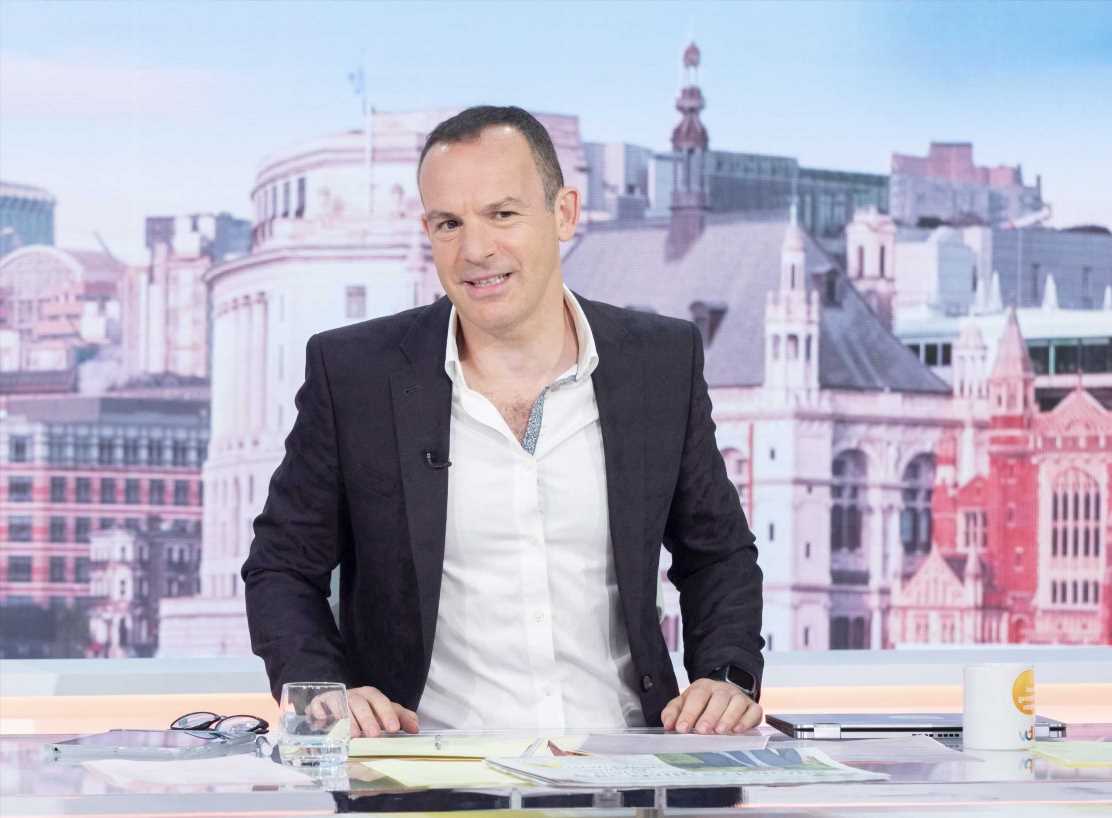 The 49-year-old made his debut alongside Susanna Reid yesterday as part of an ever-changing roster of male stars replacing Piers Morgan since he quit in March. 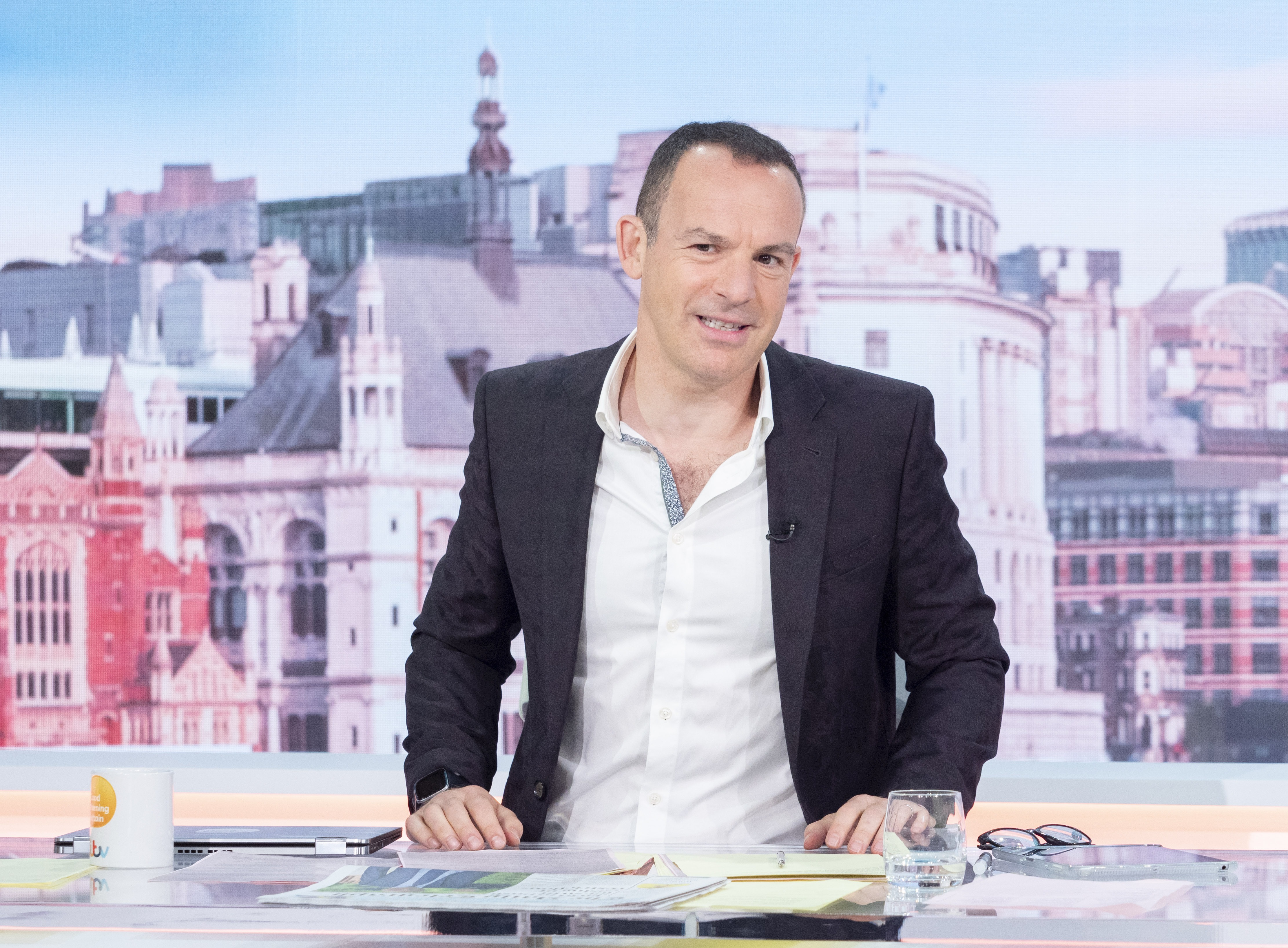 It was his first time in the hot seat after 15 years as the programme's resident money expert.

And while he received mixed reviews from fans, the TV consumer champion has no plans to switch jobs.

Replying to a fan on Twitter who asked if he would take it full-time, he said: “No. My role is saving people money. 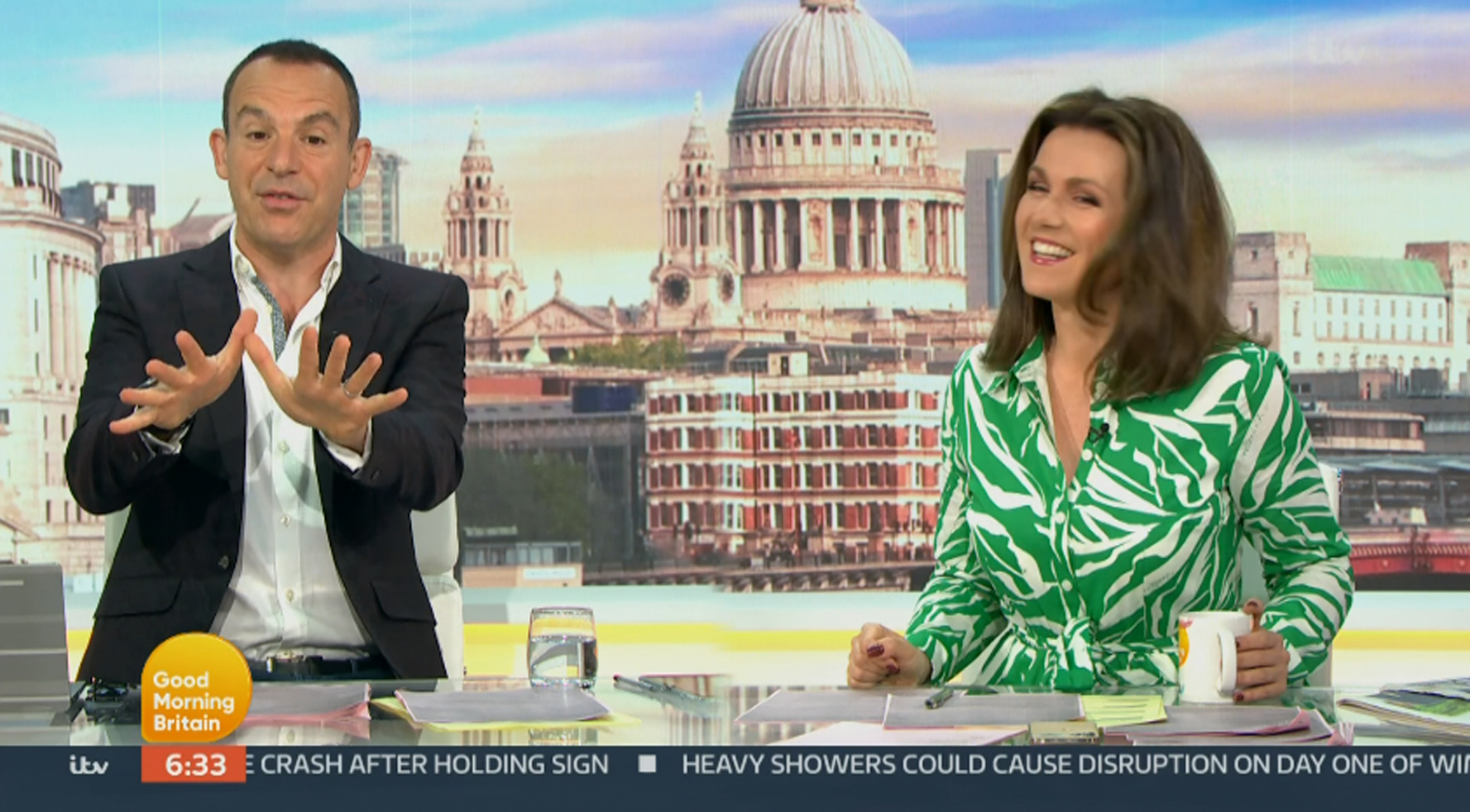 “I'm very flattered to have been asked to guest present. I enjoyed it today.

“And if the week goes well Id be happy to do holiday cover and pop back a few times a year, yet my normal mission takes priority, so wouldnt/can't do it full time. :).” 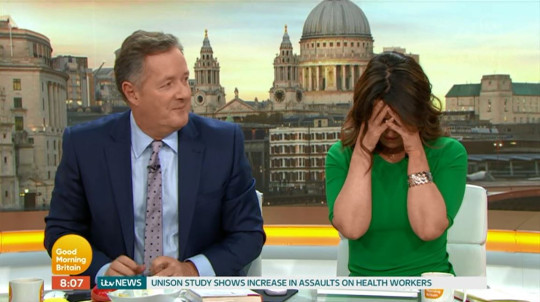 Martin ended up getting lost backstage today as he tried the find the loo during the advert break.

The camera whipped around to show Martin rushing through the studio door.

He said: "The truth is people when you're new to a job and you've been drinking tea since 7 O'clock this morning and you can't find the loo in the ad break you might occasionally be back late to your seat."

Susanna couldn't resist having a dig at her former co-host Piers Morgan, who stormed off air back in March.

She said: "We've got an issue with people leaving the studio on this programme. So I'm glad you're back."

In July last year Martin admitted he was bowing out of GMB to focus on his own ITV series, The Martin Lewis Money Show.

He said: "I hope to still pop on Good Morning Britain, it's been a wonderful 15-odd years on ITV daytime."