BBC Two will be airing The Kemps: All True this evening (Sunday, July 5) at 10pm. The mockumentary about Martin and Gary Kemp is the spiritual successor to the 2018’s factual film Bros: After the Screaming Stops. Express.co.uk has everything you need to know about the one-off spoof documentary about the siblings at the heart of Spandau Ballet.

The Kemps: All True is a surreal new spoof documentary about the acting and singing brothers.

Created by comedian Rhys Thomas, the project was conceived before the Bros documentary took BBC iPlayer by storm.

The show follows fictionalised versions of Gary and Martin Kemp as they’re interviewed about their lives and careers amid Spandau Ballet’s 40th anniversary celebrations.

The Kemps: All True riffs off reality with some famous faces playing heightened versions of themselves as well as fictional characters. 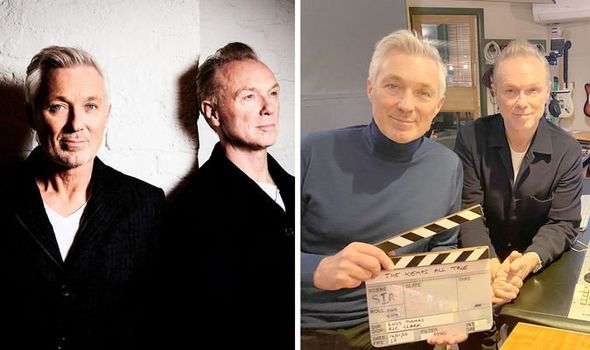 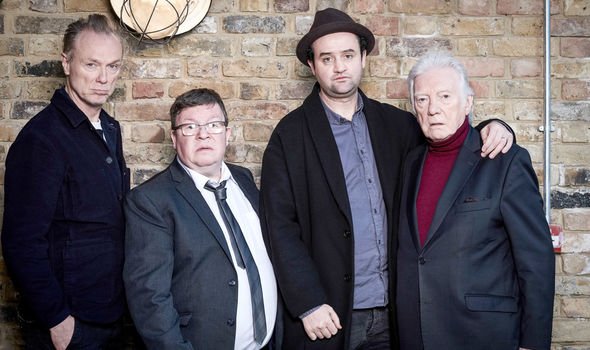 Who is in the cast of The Kemps All True?

Martin Kemp pokes fun at himself with a fictionalised version, who is married to both his real wife Shirlie Holliman as well as her bandmate Helen “Pepsi” DeMacque.

The star is no stranger to screens having featured in EastEnders, Birds of a Feather and The Krays with brother Gary Kemp in 1990.

Speaking about starring in the mockumentary, Kemp said: “I think what you see on screen are heightened versions of both of us… or at least I hope so!”

He added: “In each scene we would improvise the beginning and end to see if we could find a comedy moment, but always nail what was on the page.” 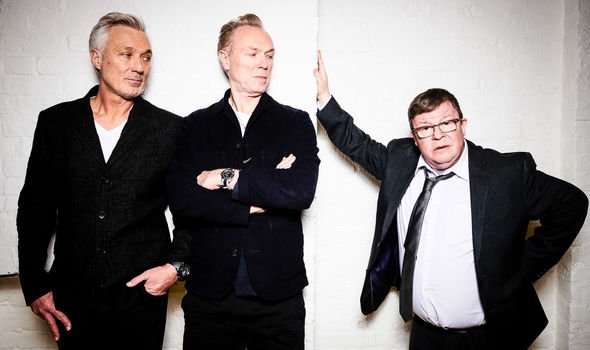 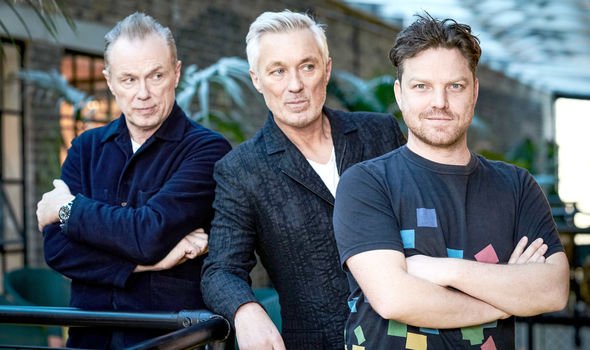 Gary Kemp is equally as well-known as brother Martin and will be ribbing himself.

In the show he’s got a fictional wife called Lorna (played by Anna Maxwell Martin), but in reality he’s married to costume designer Lauren Barber

Among his acting credits are The Bodyguard, Killing Zoe, Casualty and Inspector Lewis.

Reflecting on how much viewers would really see of him, Kemp said: “Growing up in working-class London in the 60s and 70s, being child actors and then being in an 80s band comes with a lot of funny, easily parodied experiences and references but also allows us to over-do the nostalgic memories that you hear all the time in interviews. No one ever tells the truth in celebrity interviews anyway!

“They are usually awash with pomp and fake sincerity and self-importance and I enjoyed pushing my character that way! Scarily it seemed rather natural!”

In the role of the fictional sibling and long, lost brother Ross Kemp (not the EastEnders actor) is actor Perry Benson.

Benson knew the Kemps when they were children growing up in Islington.

The star has appeared in This Is England, Lee and Dean, Benidorm and Operation: Good Guys.

Presenter Rhys Thomas OBE plays the presenter of the mockumentary, who is trying to interview the Kemps about their careers.

Thomas approached the pair about taking part in the show prior to Bros: When the Screaming Stops.

The writer, who previously worked on the rock comedy series The Life of Rock with Brian Pern, explained how the programme came about: “Although people may assume this project, The Kemps, is a reaction to the Bros documentary, it actually came about long before.”

He went on to say: “The Kemps were my first choice for two reasons: one, I knew they could act and were funny.

“They have both had such a varied career from films, music and TV so there was a lot of material to be mined. They were actors before they were musicians. There aren’t many pop/rock stars who can do both. A lot of them THINK they can, but they can’t. Gary and Martin are a revelation in this.

“Two. They were part of a genuinely MASSIVE band and I loved their music. I grew up listening to them and the story of their working-class background, rising to the top, their famous break up and reunion – it’s all well, gold.”

Actress Anna Maxwell Martin takes on the role of Gary’s fictional wife Lorna after featuring in The Bletchley Circle, Midwinter of the Spirit and The Frankenstein Chronicles.

More recently, she’s appeared in Sky’s Code 404, Motherland and Line of Duty as well previously having a part in The Life of Rock with Brian Pern.

Day is also known for his roles in King Gary, Pennyworth, Mount Pleasant and of course the titular character in The Life of Rock with Brian Pern.

Shirlie Holliman plays a fictional version of herself in All True. The real-life wife of Martin Kemp was only supposed to have a cameo.

However, she proved to be an adept performer and landed herself a bigger part in the show.

The Kemps: All True airs on BBC Two tonight at 10pm