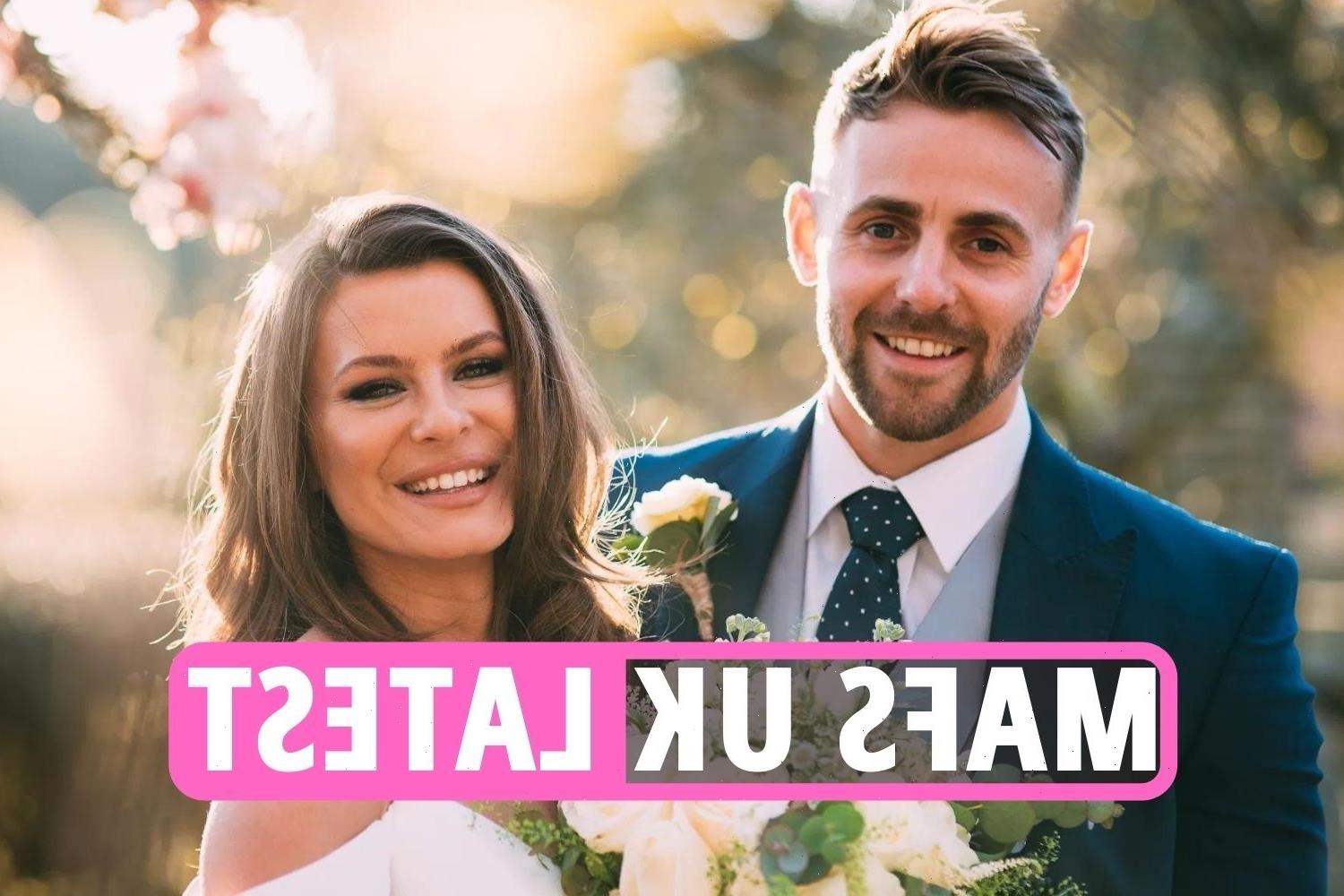 MARRIED At First Sight's Alexis was left disappointed when her new husband Jordon admitted she wasn't his type.

As they sat down for dinner on their dream honeymoon in the Maldives, the personal trainer described his love for "blonde, blue eyed" women.

Jordon, 27, awkwardly told his disappointed new wife that she didn't quite fit the bill for what he would normally look for.

"My type is normally blonde, blue eyes and tanned – but I am attracted to you," he told her over a cocktail in an honest chat.

He went on to add, as Alexis looked at his disappointed: "That is my type but don't let that put you off, I am here to be open minded. I am willing to try."

It comes after rumours swelled that Jordon dumped his ex girlfriend shortly before the show – and could be back with her now its over.