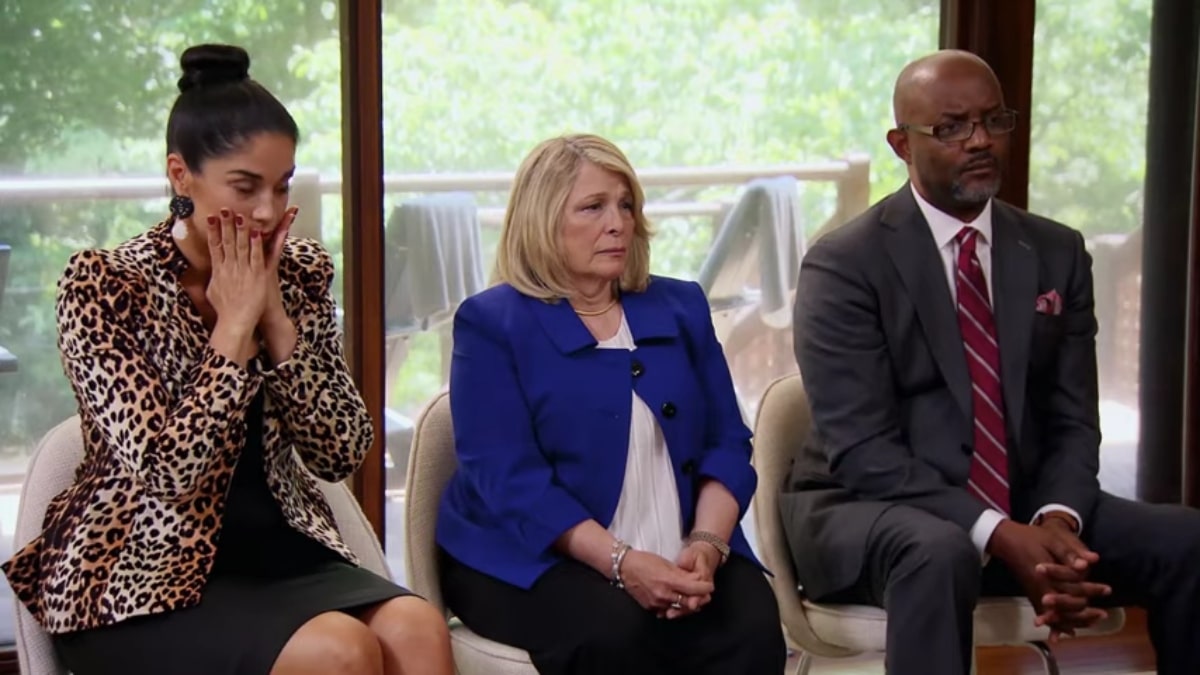 Married at First Sight Season 9 spoilers are getting interesting as we head into the final episode. According to @mafsfan on Instagram, there are some especially interesting revelations regarding Keith and Matt. They even threw in a little spoiler about Deonna and Greg’s “expanding family” teaser on the last preview, and an interesting update on Jamie and Beth.

Let’s begin with the man everyone loves to hate – Matt Gwynne.

Rumor has it, Matt and a Married at First Sight cast member from a previous season were both on a dating app and ended up being matched. This allegedly occurred prior to the announcements of the MAFS couples, but after Matt was matched with Amber.

The tea is that Matt was staying on someone’s couch prior to moving in with Amber, and was inviting his “online match” to come over. After the MAFS couples were announced, production was allegedly notified and told that Matt was still active on his online dating profile. However, they did nothing about it.

@mafsfan did say she was not allowed to tell who Matt’s online match was. However, that might explain why Matt was never at home with Amber. 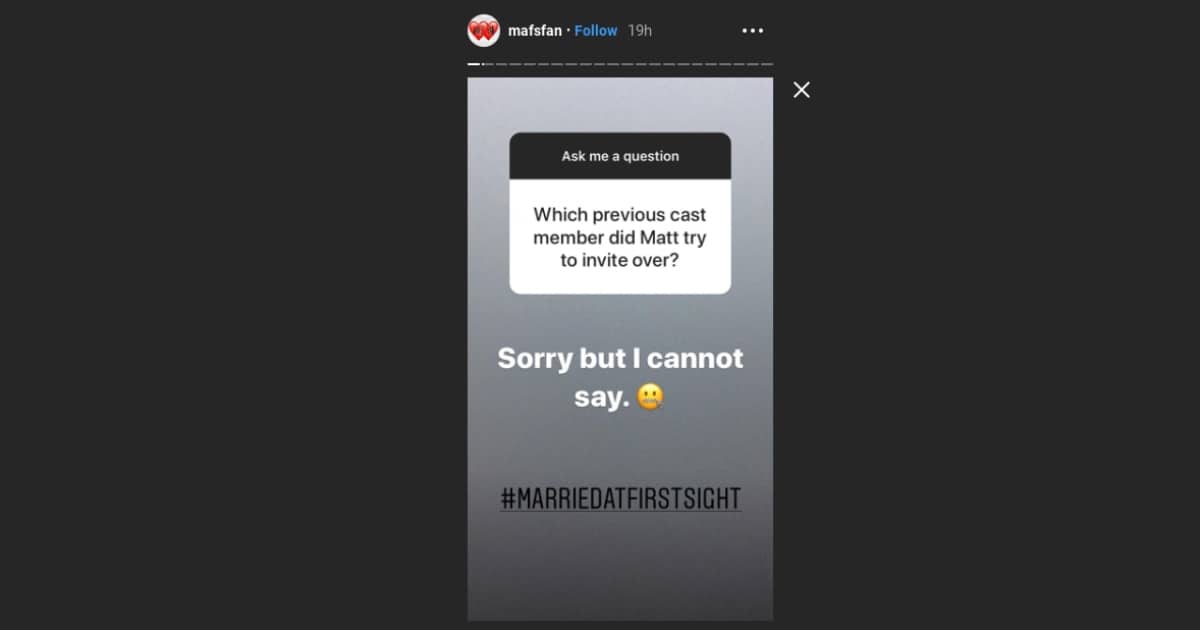 MAFSfan also states that Keith may not have had good intentions while signing up for the show either. Well, it turns out that Keith is a musician. Who knew? 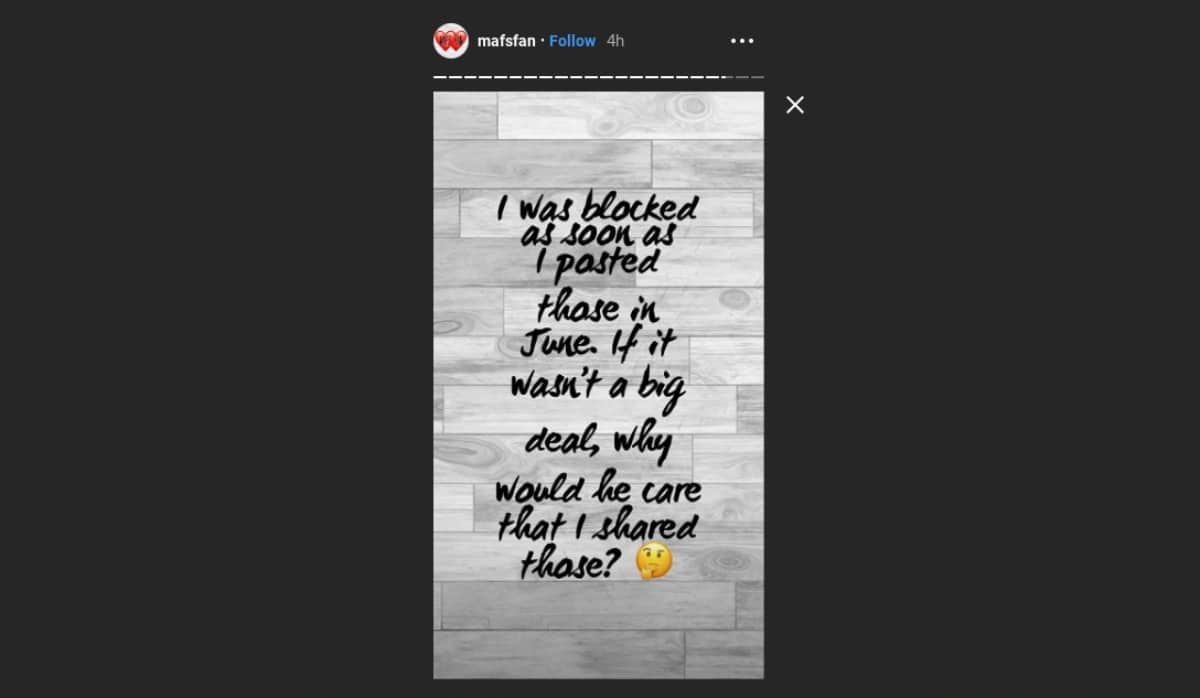 He started dropping singles in June of this year, and even participated in an Artist Showcase in June. His latest music dropped on 9/11/2019. And according to MAFSfan, as soon as she attempted to share this tea with her followers back in June, Keith immediately blocked her. 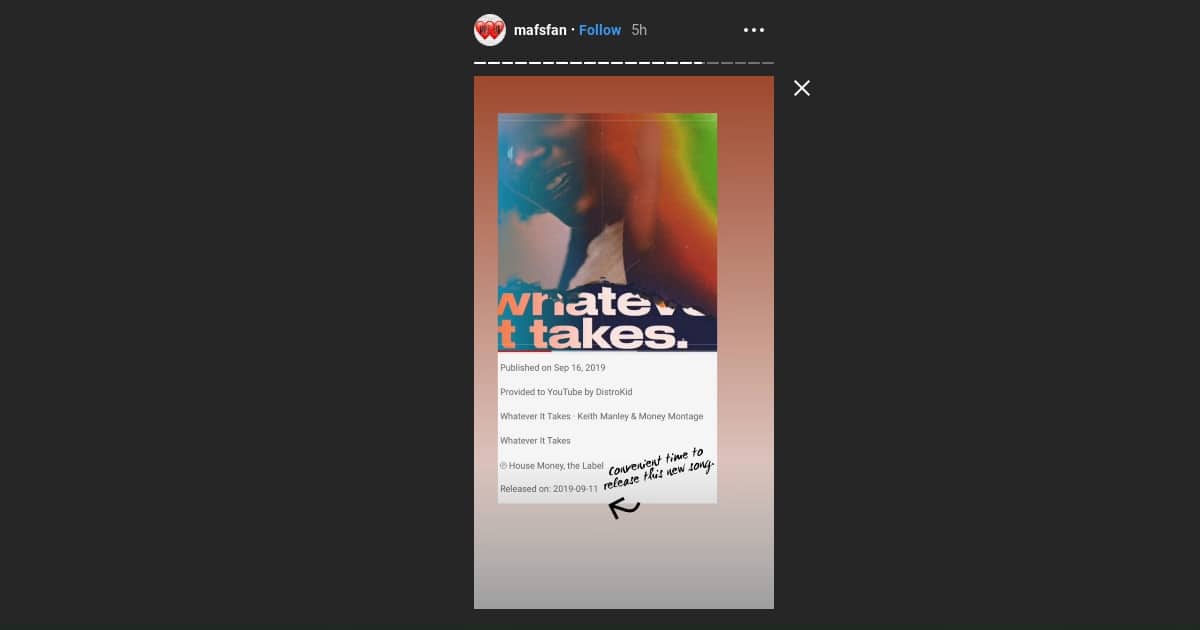 So why did we see Matt playing the guitar for Amber but not Keith serenading Iris? 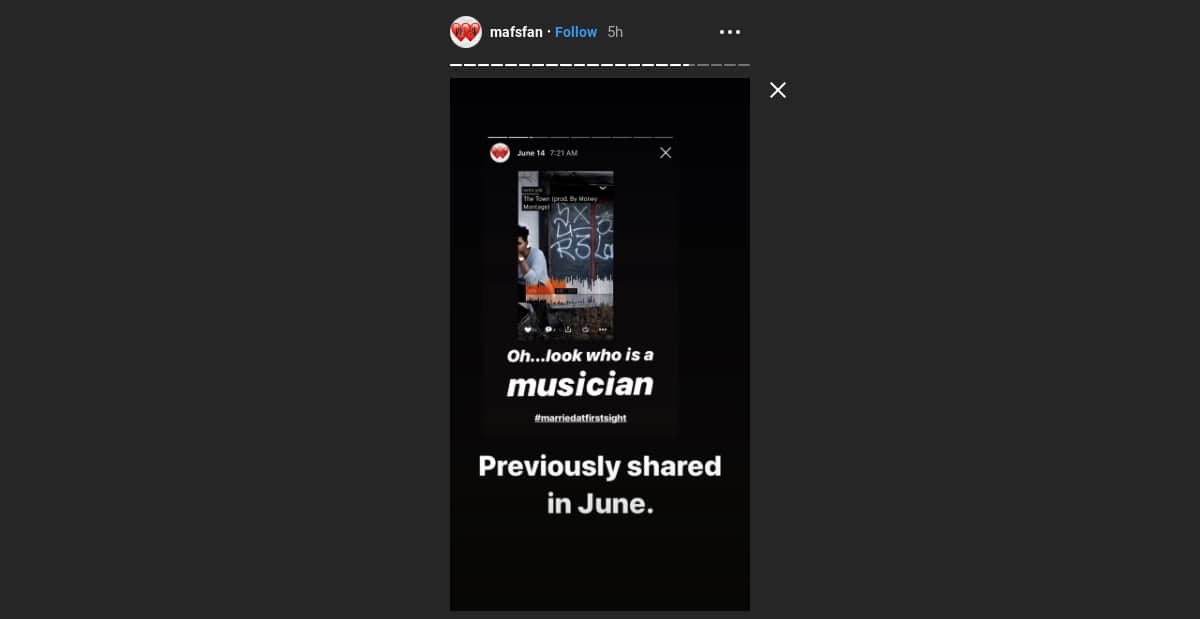 On a teaser for tonight’s episode, Deonna says that her family is expanding. Her sister (seen on the double date episode) is expecting a baby, according to MAFSfan. Congrats to the mother to be! 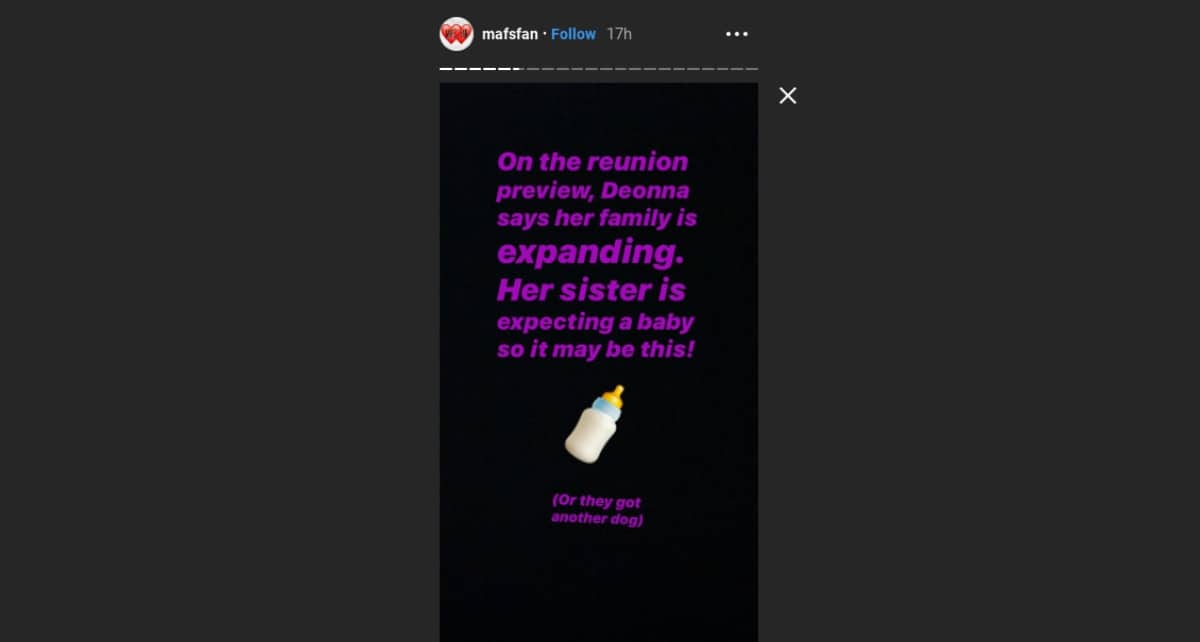 The last little bit of tea that was shared, is that Jamie got a job with Google and he and Elizabeth are either expecting to move or have already moved to California. Congrats on the New job, Jamie! 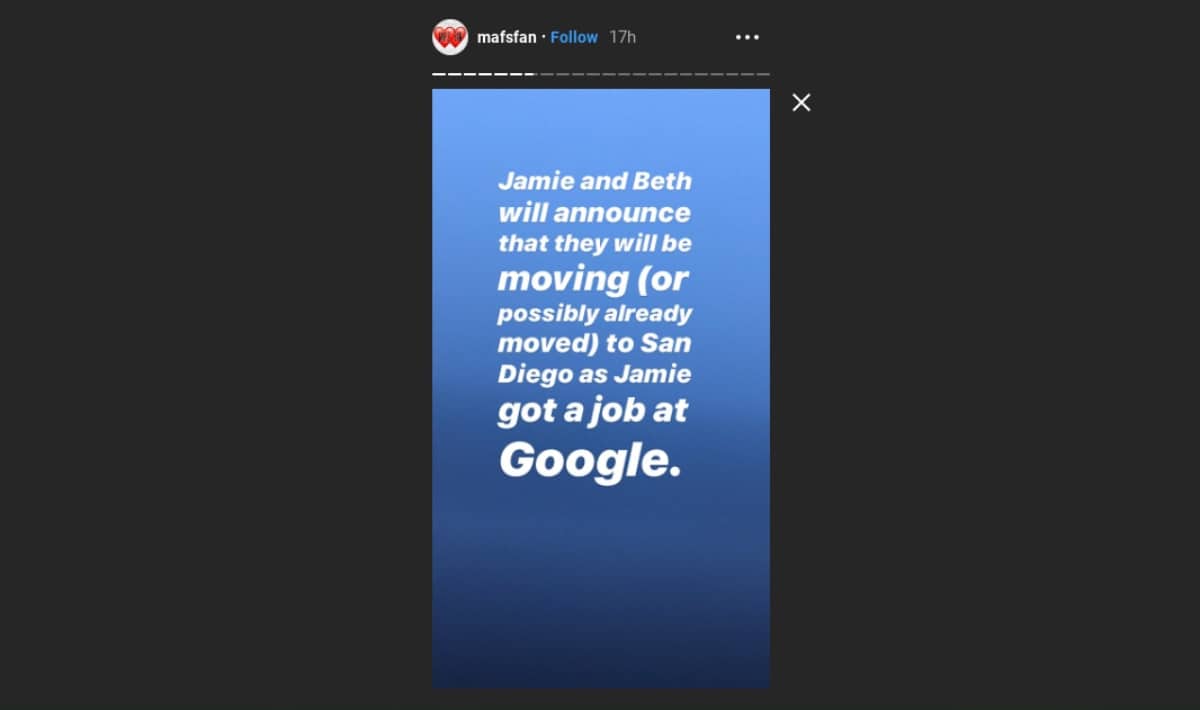 Let’s hope all of these Married at First Sight spoilers make this upcoming reunion more interesting that the rest of the season.