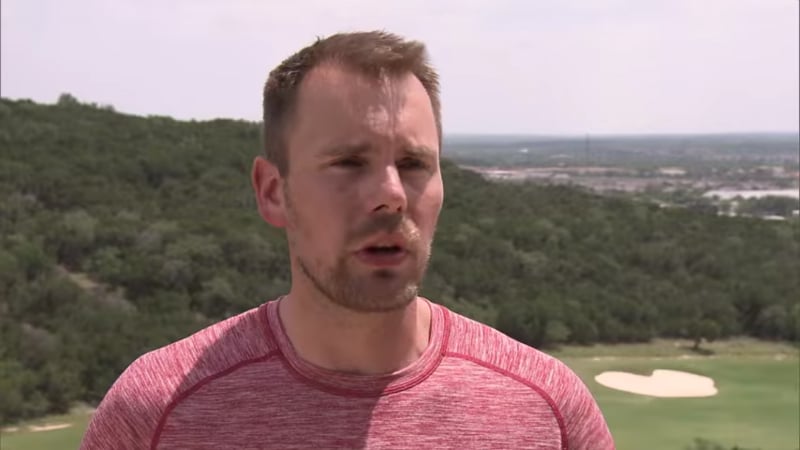 It’s getting down to the wire on Season 7 of Married at First Sight as the newlyweds are just one week away from decision day. On the next episode of the Lifetime series, the couples head off for a “mini-moon” to spend some more quality time together before the big day. However, it looks like drama in paradise just might be the last straw for at least one of the couples.

The synopsis for the upcoming Married at First Sight episode, titled “Last Chance For Romance,” reads, “With only one week until decision day, a romantic getaway turns into a nightmare for two couples, leaving them to decide if their marriage is worth fighting for.”

We already know that Mia Bally and Tristan Thompson are currently working on their divorce, so it’s safe to assume that one of the couples whose getaway turns into a nightmare will be them. That is, if they even go at all. After what we saw in the last episode of the Lifetime series, it’s clear that Mia and Tristan shouldn’t even share the same space.

The latest MAFS sneak peek teases that something will go down between Dave Flaherty and Amber Martorana. Throughout the season, the pair has been dealing with Amber’s stifling insecurity, and it looks like that will rear its ugly head again this week.

When Amber starts grilling Dave about where he sees them in the future, Dave’s “here we go again” vibe is turned all the way up. It’s clear from the sneak peek that he’s tired of the constant questioning about whether he really likes Amber or not.

So, when Married at First Sight teases that another couple is having a nightmare trip, we’re guessing it’s Dave and Amber.

Amber has been accusing Dave of not wanting her almost since they first met and got married. After learning that Dave loves a tall brunette, she fretted that he was sad on their wedding day when all of her bridesmaids were his type, but she, his wife, was not.

That theme carried on throughout the season, with Amber’s insecurity popping up nearly every week. Now, nearly at the end of their journey, as Amber and Dave are getting ready to decide if they want to stay married or not, she can’t help but let it out again.

At this point, the only ones who even look like they stand a chance are Danielle Bergman and Bobby Dodd. Let it be known that Danielle was also the only MAFS wife this season to change her name as both she and Bobby jumped head first into married life.

As Mia and Tristan faced her legal issues, leading to all sorts of trust issues, and Amber never let Dave forget about his preference for darker haired women, Danielle and Bobby seem to be enjoying wedded bliss. The pair never complains about each other, and when asked by the MAFS professionals and their cast mates, both have said that the whole process has been smooth sailing.

Married at First Sight airs on Tuesdays at 9/8c on Lifetime.