Manifest, the supernatural drama from NBC that many people are comparing to Lost and The Leftovers, kicked off with a bang during its opener.

Following a family holiday in Jamaica, the Stone family head to the airport, where they expect to travel home together. But the group are separated, with brother and sister Michaela and Ben, along with Ben’s son Cal, travelling on a later flight, while their parents, Ben’s wife Grace and their daughter Olive travel on another flight.

But when Michaela, Ben and Cal arrive back in New York, it quickly becomes apparent that something is wrong. Five years have inexplicably passed during their time in the air, and their loved ones, assuming the trio would never return, have tried to adapt to life without them.

Michaela and Ben also find out that their mother has died, and Michaela’s boyfriend Jared has married her best friend – not quite the welcome home they were hoping for. 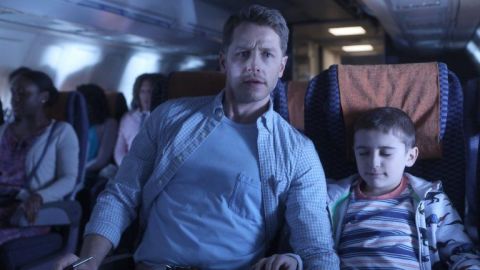 It’s not clear what happened or why, but when the survivors start hearing voices in their heads, telling them to save those around them who are in danger, you start to realise that there are bigger forces at play.

But will we get all of the answers that we need, and are there plans to bring Jeff Rake’s series back for another chapter? Here’s everything we know about season two so far.

Manifest NBC season 2 release date: When will it air?

The show hasn’t long been on the air (it premiered on September 24th 2018), so while the network is still sussing out just how popular the drama is, it’s not yet known if we’re going to get another season.

But watch this space for updates.

Because the show is only in its infancy, it’s difficult to know where it’s going to go, and which cast members we’ll lose along the way. 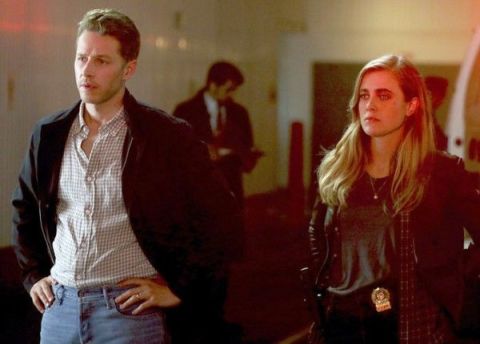 TV Line revealed that at New York Comic-Con, showrunner Jeff Rake said that Manifest‘s “initial order of 13 is building towards a really significant card turn”, and audiences can expect a new character in episode 12.

So if season two is given the thumbs up, we would also expect some new faces along the way.

Manifest NBC season 2 episodes: How many can we expect?

Back in October, NBC ordered three more episodes of Manifest, bringing the show to a grand total of 16 – and while that doesn’t qualify as a full-season order [of 22 episodes], it’s a promising sign.

According to TV Line, an NBC insider said that the network has “the utmost faith and confidence” in the show, but scheduling and creative reasons meant that they were unable to order the “back nine” episodes of the series. 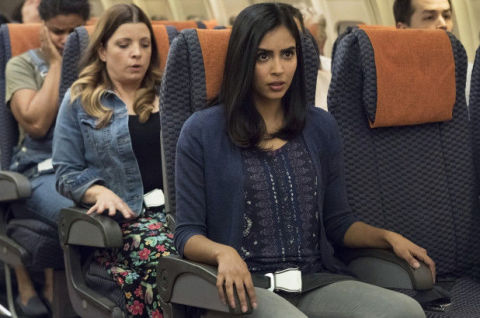 “Full-season orders of less than 22 episodes are quite common today,” added the insider.

“We want to run original episodes continuously in the first quarter of 2019 without any repeats, [and Manifest‘s] ambitious storytelling means taking the time to get it right in the writers’ room and in production.”

So if the show does return for another season, fans shouldn’t be surprised if the network chooses to abandon the typical full-season format in favour of something more condensed.

Manifest NBC season 2 trailer: When can we expect it?

With no word yet on the fate of season two, don’t expect to see a trailer anytime soon.

But if you’re still deciding whether to delve into the first chapter, this should tell you all you need to know.