Note: This article contains spoilers for Making a Murderer Part 2

Has Brendan Dassey been released?

Making a Murderer has returned, and we have been sucked right back into the goings on of Manitowoc County, Wisconsin.

It hasn’t been a secret that Brendan and his uncle Steven Avery have been appealing the convictions against them for the past seven years. The legalities have been playing out in the headlines ever since Part 1 of the documentary series gained traction, after all. 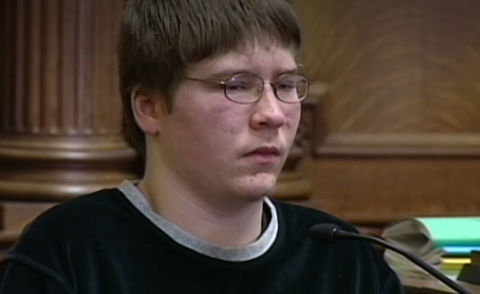 But for anyone that’s already embarked on Making a Murderer Part 2, there might’ve been a moment of confusion over whether or not Brendan Dassey has actually been released – despite the most recent news story, from June 2018, detailing the rejection of his appeal. 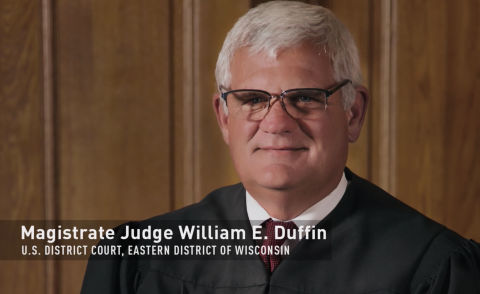 Let’s rewind. In August of 2016, about a year and a half after Making a Murderer Part 1 was released, federal magistrate William Duffin granted Dassey’s petition for writ of habeas corpus – for more on what this really means, check out our handing Making a Murderer glossary.

Dassey’s confession was indeed deemed to be involuntary by Duffin, with Wisconsin prosecutors were given 90 days to decide whether to retry or release him. 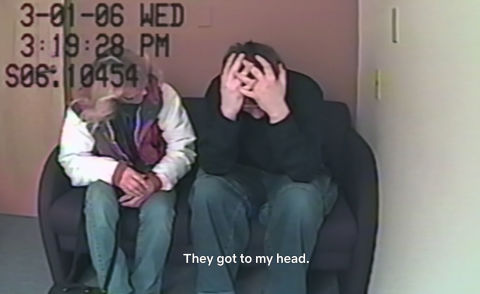 In episode five, we see this moment play out from the point of view of those involved. While Zellner is visiting the Avery property to investigate one aspect of his case, Chuck Avery – who is assisting her – takes a personal phone call.

“I just found out something,” he tells Zellner, holding out his phone to her. “This is Carla, my daughter. Brendan’s getting released…” 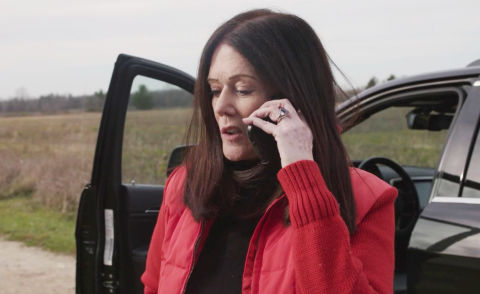 “Is he? Today?” Kathleen asks, before taking the phone to clarify.

Carla then explained to her that judge Duffin’s decision “just came online”. When Zellner asks if they’re “going to do it [let him out] today”, Carla says that “as soon as they get an address of where he’s gonna be tonight… I believe so.”

They then drive to Brendan’s mother’s work to deliver the news, as she would need to make the journey to the correctional facility in order to pick him up. Her boss will not allow her to leave at first, but after a phone call from her son’s lawyer, Barb leaves work and tells the camera: “He’s coming home.” 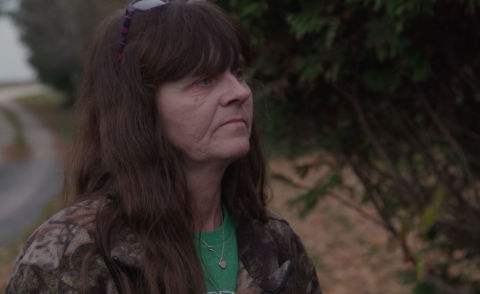 It’s clear that, in that moment, the immediate family – and Zellner herself – are of the belief that Brendan would be released imminently.

With hindsight, we now know that this did not end up happening. Wisconsin state prosecutors filed emergency documents to halt Dassey’s release, and he was later ordered to stay in prison pending the outcome of an appeal. 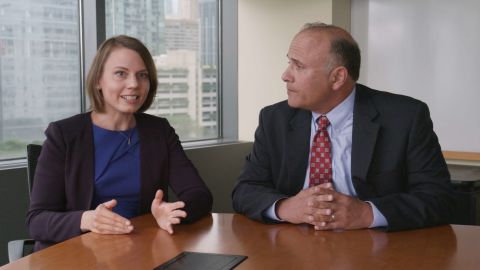 His case then got put before the United States Court of Appeals for the Seventh Circuit, following the State’s filing of a motion, where both the defence and the prosecution presented their arguments to a panel of three judges.

They affirmed Duffin’s decision to release Dassey, but it still didn’t end there. The State pushed back once more, and in December 2017, all seven of the judges of the Seventh Circuit voted (four-to-three) in favour of upholding Dassey’s conviction.

In February of this year, Dassey’s legal team sought a judicial review by the Supreme Court, but this was denied four months later. He is therefore, as of time of writing, still in prison. 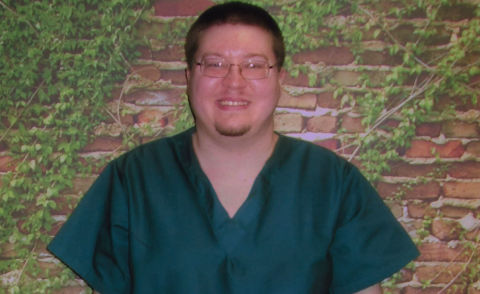 Brendan’s conviction remains one of the most criticised aspects of the Making a Murderer story, with viewers all around the world holding out hope that he will one day be released.

Part 2 documented all of the intricacies of Dassey’s appeals process, showing the impact that the justice system can have on the defendant’s friends and family – giving hope, before swiftly taking it away again.

Making a Murderer Part 2 is now streaming on Netflix.