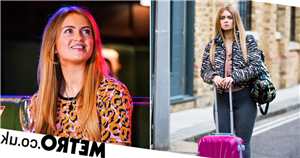 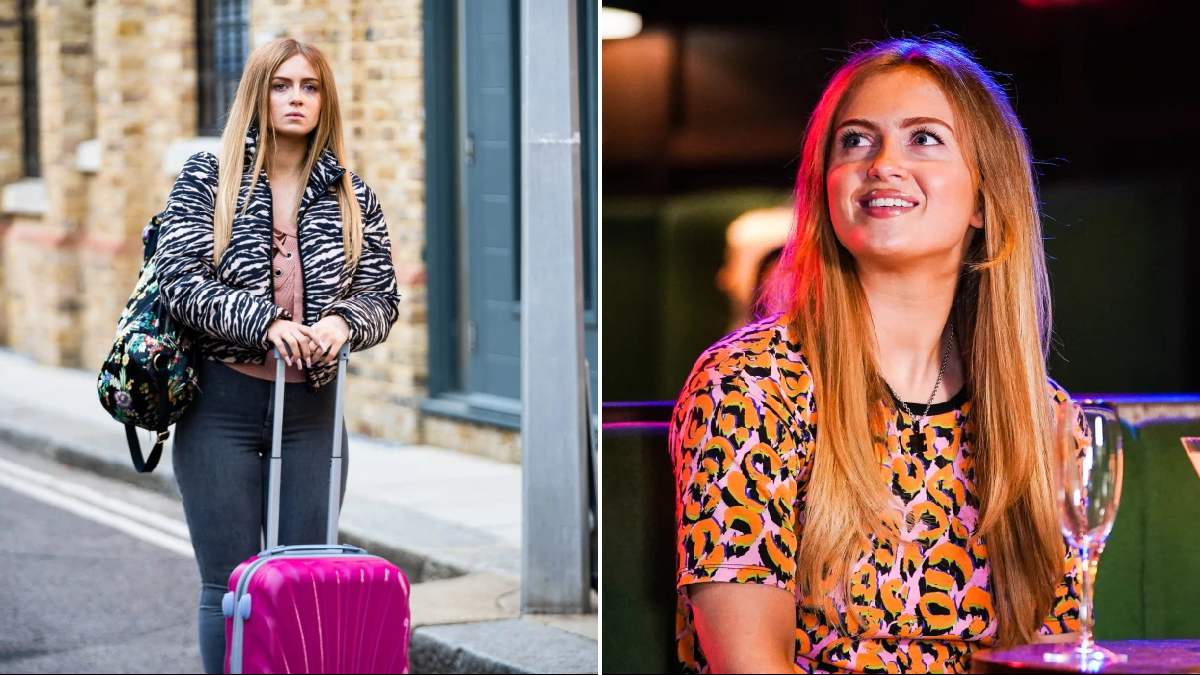 It’s the end of an era in EastEnders, as Tiffany Butcher-Baker makes a huge decision about her future, before she departs the Square once and for all.

The long-serving mainstay, played by Maisie Smith, will leave Walford behind in upcoming scenes, but not before she spends the night with ex Keegan (Zack Morris).

The pair’s relationship has been on the rocks for a number of months now, after Keegan cheated on her with Dotty Cotton (Milly Zero).

Tiffany has struggled to forgive her husband’s betrayal, but it’s clear that she’s still harbouring feelings for him.

Despite those feelings, however, she signed the divorce papers, thus ending their union.

But sparks fly this week, as Tiffany and Keegan ultimately spend the night together!

Afterwards, Tiffany has a huge decision to make. The question is: will she and Keegan confess their true feelings for one another before it’s too late?

Pictures see Tiffany holding her her suitcase, evidently intent on leaving Walford. But will Keegan be able to make her stay?

It was confirmed earlier this year that Maisie, 20, would be departing EastEnders after 13 years in the serial drama.

‘It’s time to say farewell to Tiff!,’ the star said at the time. ‘I’ve grown up on EastEnders since 2008, and have learnt from the best over the past 13 years.

‘I’m very excited for my next challenge and thank the BBC for the opportunity they gave me as a 6 year old.’

Of course, details on her departure are being kept under wraps until the big day but Maisie has teased some tidbits.

Speaking to Susanna Reid and Martin Lewis on Good Morning Britain, the actress said: ‘I think it’s going to be quite a shock, I haven’t even told my family how it happens so it should be a good shock.’

Maisie competed in the 2020 series of Strictly Come Dancing, where she was partnered with pro-dancer Gorka Marquez.

The 20-year-old stunned audiences with her performances on the BBC dance series, with routines, such as her Quickstep, Samba and Jive leaving both the judges and the fans in awe.

After smashing it in the final, Maisie and Gorka were crowned runners-up, losing out to Bill Bailey and Oti Mabuse.

EastEnders airs these scenes on Tuesday December 14 at 8:15pm on BBC One.