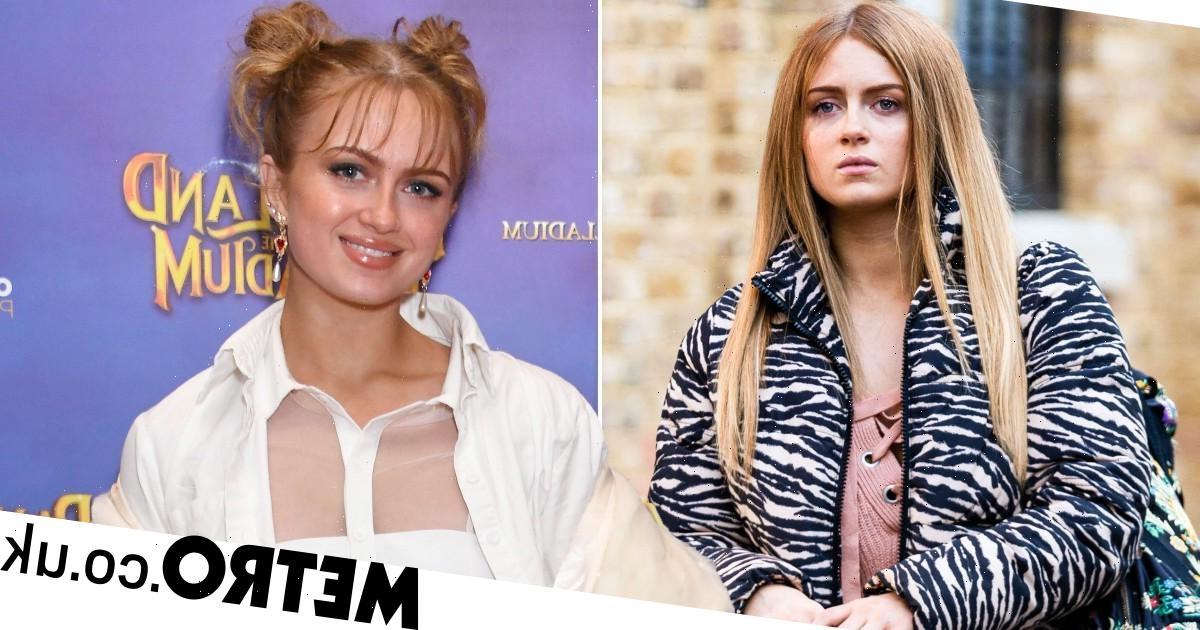 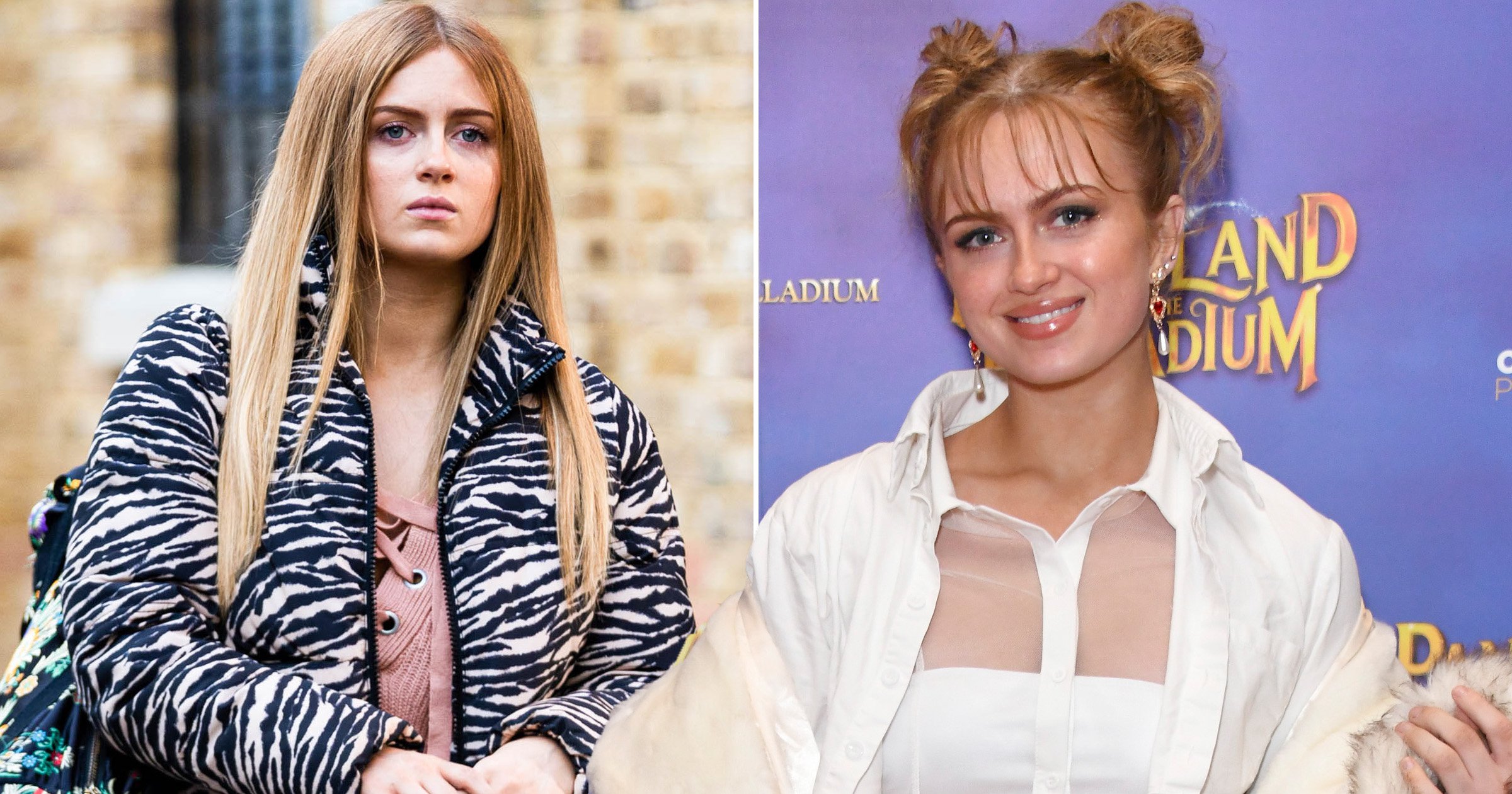 Maisie Smith has revealed this is not the end of her journey with EastEnders as she confirmed she’ll ‘definitely come back’ when the soap ask her to in the future.

The 20-year-old actress, whose exit scenes as Tiffany Butcher-Baker are set to air tonight, appeared on The One Show to talk about her departure from the show she’s been a part of since she was six.

When presenter Lauren Laverne quizzed her on whether the ‘door had been left open for her return’, Maisie replied: ‘Always! You never really leave EastEnders, and that’s a fact.’

She added: ‘They’ll always find a way to bring you back and I’ll definitely come back.’

Talking about her final days of shooting, the star revealed that they had been ‘emosh’.

‘I’m quite a cry baby anyway, especially with Shona [McGarty, who plays her character’s sister Whitney] – she really brings it out of me and all of our last scenes, we just sobbed.

‘Even the happy scenes, we just cried, because it was weird because obviously I’ve said goodbye before and I remember it so clearly and it just feels like the time has flown!’

She continued: ‘I’m sad to be saying goodbye again because it’s such a wonderful family that you build. You see the same people every day and you work with them and you just build such a lovely friendship with everyone, so it was sad to leave everyone.’

It was confirmed earlier this year that Maisie, 20, would be departing EastEnders after 13 years in the serial drama.

‘It’s time to say farewell to Tiff!,’ the former Strictly Come Dancing finalist said at the time. ‘I’ve grown up on EastEnders since 2008, and have learnt from the best over the past 13 years.

‘I’m very excited for my next challenge and thank the BBC for the opportunity they gave me as a 6-year-old.’

She has previously taken breaks from Albert Square in 2015 and 2017, but bosses had been lining up this exit to be more permanent.