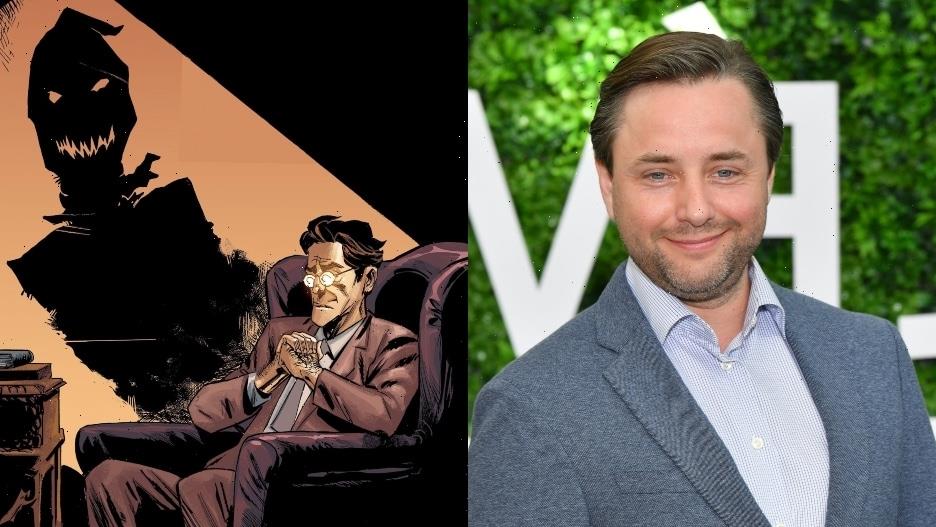 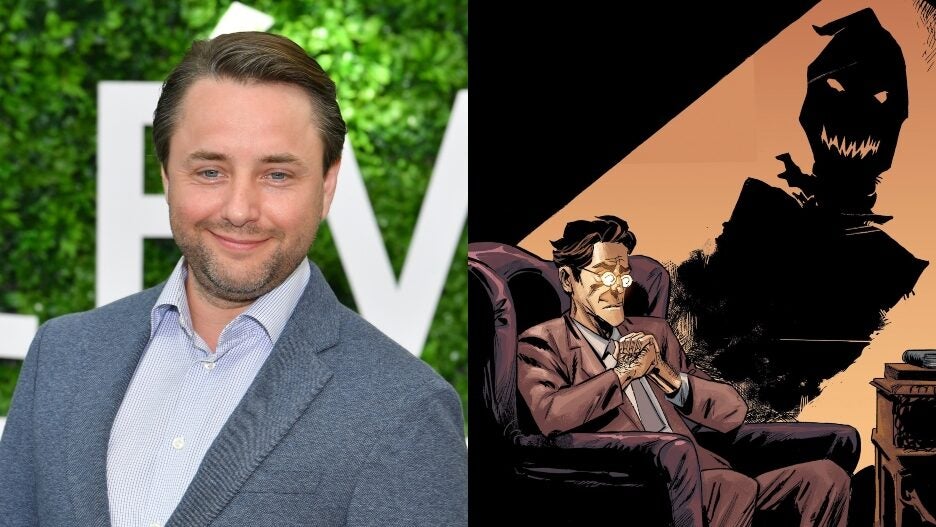 “Titans” has found its Scarecrow. Vincent Kartheiser will play Jonathan Crane on the third season of the DC Comics series, which now streams on HBO Max.

In “Titans,” Crane is past his Scarecrow days and is locked up in Arkham Asylum. As Scarecrow, Crane terrorized Gotham City using toxins to exploit his enemies’ phobias. Cillian Murphy played the character in Christopher Nolan’s Dark Knight film trilogy.

Crane is part of a trio of new characters that will be introduced in the third season. Savannah Welch was cast as Barbara Gordon, who is the Gotham City Police Commissioner in “Titans,” long past her days as Batgirl. Although she has a past relationship with Dick Grayson (Brendan Thwaites), she is wary of the Titans now being in Gotham. Alicia Silverstone played a loosely based version of the character in Joel Schumacher’s “Batman & Robin.” 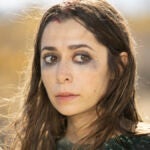 Additionally, Curran Walters, who plays Jason Todd (aka the second Robin after Dick Grayson hangs up the mantle to become Nightwing) will don his new Red Hood moniker, with Jay Lycurgo joining as Tim Drake, the third different Robin.

“Titans” was renewed for its third season more than a year ago, though a lot has changed since then — namely, the launch of HBO Max and the subsequent move of all DC Universe original series over to WarnerMedia’s prized streaming service. DC Universe, for which “Titans” was its debut original series, is getting out of making original content and is rebranding as a glorified fan community for DC Comics fans.

The series is based on DC Comics’ “Teen Titans,” a superhero team created in 1964 by Bob Haney and Bruno Premiani. In its original incarnation, the group was comprised primarily of teenagers who served as sidekicks to DC’s adult heroes.

Kartheiser is best known for his role on AMC’s “Mad Men” as Pete Campbell.