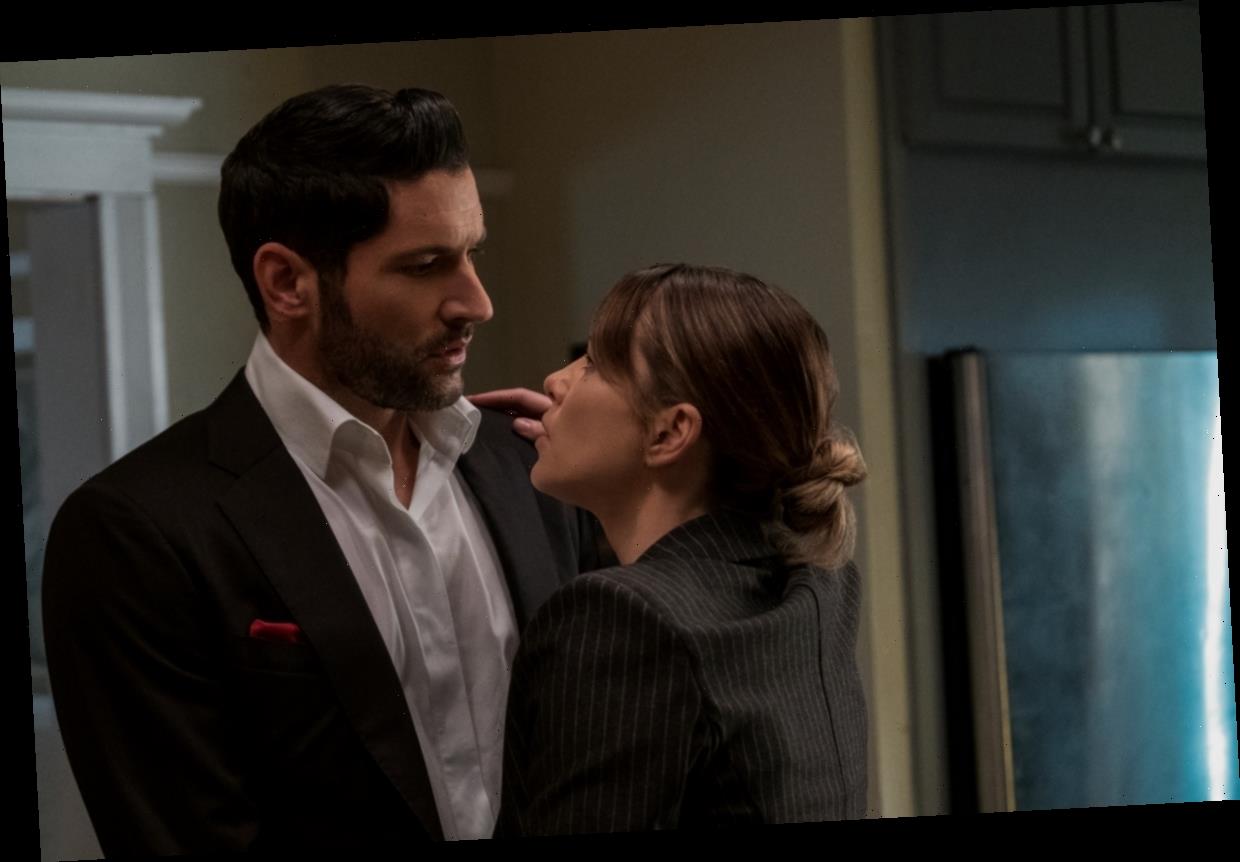 Lucifer season 5B is finally on its way to Netflix. But knowing that the series will end with season 6, fans are anxious to find out when they’ll have to say goodbye to their favorite TV devil.

Luckily, Lucifer star Lesley-Ann Brandt dropped a major update about the final season. And it suggests viewers will get a conclusion to Lucifer Morningstar’s story sooner than expected. 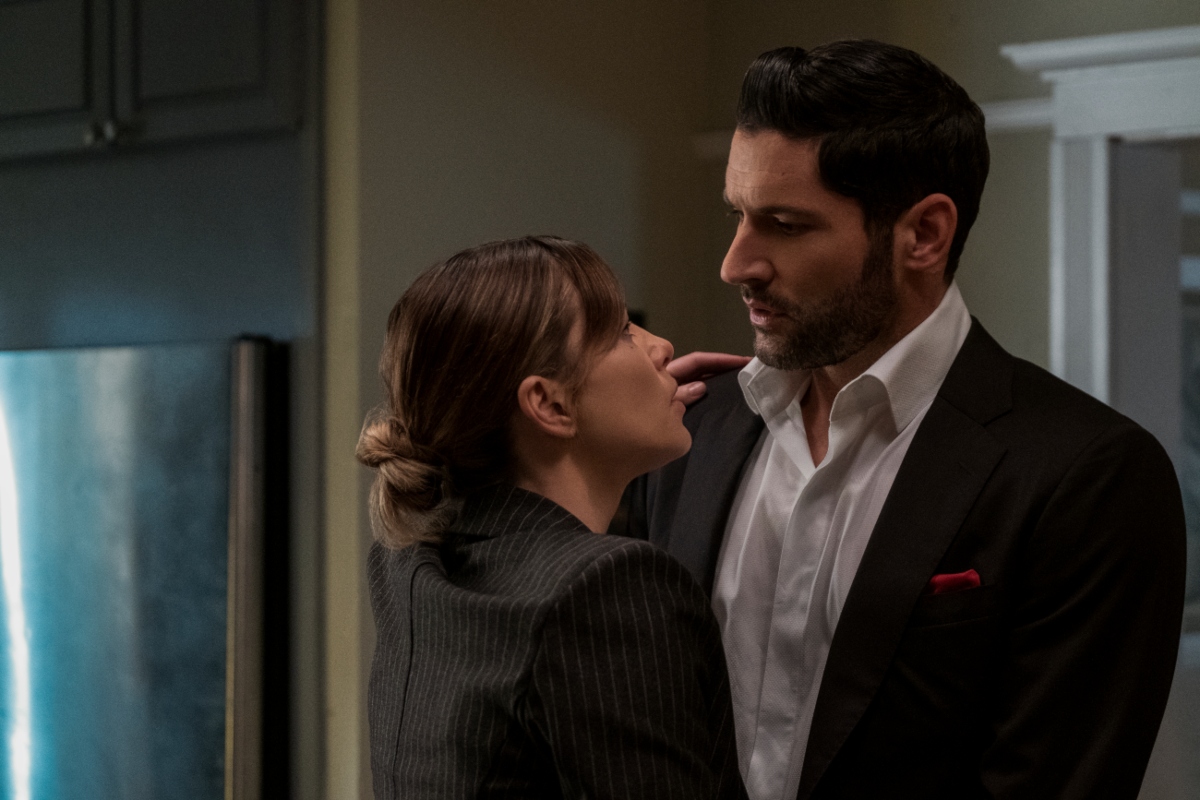 On her Instagram page, Brandt shared a photo of herself as the fierce demon Mazikeen. In the caption, she revealed that the cast is now in the process of wrapping production on season 6 — the final installment of Lucifer.

With the filming portion coming to an end, the show will head into its final post-production stage. So, it’s quite possible fans will get to see the series finale before the year ends.

The bad news is that season 6 of Lucifer will be much shorter than previous ones. Season 3 aired a whopping 26 episodes. But with the final installment, fans will get a concise 10-episode send-off.

‘Lucifer’ season 5B is coming to Netflix soon

Ever since season 5A of Lucifer hit Netflix in August 2020, fans have been patiently waiting for new episodes. Pandemic-related protocols did slow production, but viewers can rest assured season 5B is on its way.

There was speculation of an April 2021 premiere date. But the series is not listed as one of the streamer’s April releases, which season 5B could very well drop in May.

With eight episodes, the second-half of Lucifer season 5 will be the same length as the first.

According to Lucifer star Aimee Garcia, season 5B will bring a lot more fun to the series. When talking to Brief Take, the actor detailed some of the exciting new episodes fans can expect.

“I think that [fans are] going to be in for a treat,” Garcia teased.  “You think 5A is good, just wait until 5B! You’ve got that musical episode going — we have a Girl’s Night Out episode, we have a Film Noir episode, Ella’s going to be in one of the darkest scenes we’ve ever had, in which you would never expect, as you saw.”

Fans will also see more of Tom Ellis in his dual role. And Garcia hinted that viewers would finally get the romantic Deckerstar moment they’ve wanted.

“So you have everything you ever wanted, on a show to which you dedicated so much time,” she added. “You’ve watched our show, that means you’ve given it 80 hours of your life! And I feel like we owe it to you guys to bring it home in the best way, that makes people feel like they’re really satisfied with a story and characters that they love.”