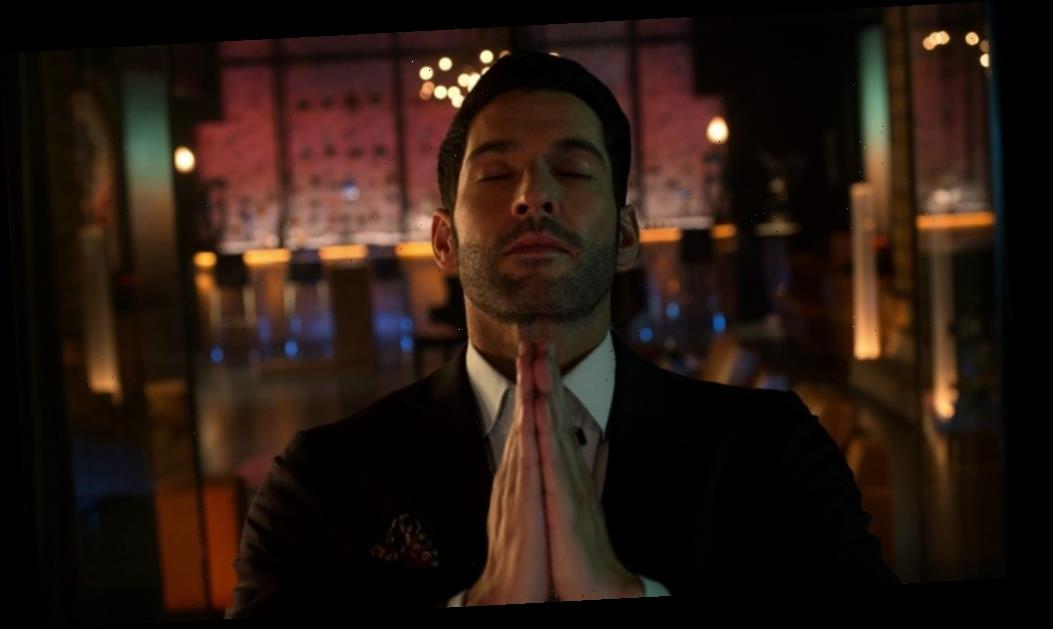 More than six months have passed since Lucifer Season 5 heated up TV screens during the summer.

Fans have been waiting for the return of Deckerstar and to see what happens with Luci’s almighty father on the scene. With eight more episodes remaining for part 2, Netflix is letting viewers know when the devil returns.

‘Lucifer’ Season 5B arrives in May

In the early hours of March 29, there was news floating around the internet that Netflix accidentally revealed the release date for season 5B. Some Lucifer fans and media outlets latched on to the tidbit, waiting for confirmation.

It’s finally here. Lucifer arrives May 28, just in time for a three-day weekend. Mark the calendar for a binge-watching session.

Netflix made a cheeky announcement on Twitter acknowledging the early leak, telling fans they did not already have this information.

‘Lucifer’ 5A ended on a major cliffhanger

Season 5 introduced a new antagonist in the form of Lucifer’s twin brother Michael, and he isn’t finished stirring up trouble. By the end of part 1, fans learned more about Maze’s backstory, Lilith’s ring, and Michael’s resentment. But God also landed in the precinct to break up a fight with his children.

Bathed in light and harnessing the power of freezing time, Dennis Haysbert’s celestial character made a world-stopping entrance. It’s how season 5A closed out, and more drama is ahead with Michael.

Though there is heightened tension among the angelic brothers, Deckerstar is a different story. Chloe and Lucifer finally gave in to their desires to be physically intimate, and even Ella (Aimee Garcia) could not help but cheer.

However, Ella will be healing from her own issues in future episodes after unwittingly getting into a relationship with Pete, the Whisper Killer. Further, Dan is trying to wrap his head around Lucifer being the actual devil, and Mazikeen switched her loyalties. The last time fans saw her, she was Team Michael.

So many loose strings were dangling at the end of 5A that it will be interesting to see how these friendships and family ties shake out. One of the most important things fans want to know is what Lucifer’s father came to ask him.

‘Lucifer’ Season 6 is a wrap too

Lucifer cast and crew members have been posting behind-the-scenes photos for the past few months, chronicling their last season of filming. As it happens, March 29 marks the last day of production for season 6, and the cast and crew have been dropping warm farewell messages on social media.

Tom Ellis shared a note on Instagram and wrote, “Today is the day. 6 years ago I started a journey with the most amazing group of people and today we say a fond farewell to each other. Thank you to every single crew member who has helped bring the story of #Lucifer to life. What a ride ❤️😈❤️.”

Star Lesley Ann Brandt thanked the Lucifer family in a lengthy post about what her character meant to her, and expressed gratitude for the bond with the cast and crew.

Co-showrunner Joe Henderson also sent a shout-out to the fans and cast of the show, and Ildy Modrovich has something special planned for fans that involves collecting favorite quotes.

The ride is not over yet. Tune in for Lucifer Season 5B on May 28 which includes more hijinks, a musical episode, and an appearance from Debbie Gibson.