Lucifer Morningstar (played by Tom Ellis) left off season four in quite a dramatic turn of events. While he did save Los Angeles – and indeed the world – from a range of demons, he was forced to take his leave from Earth. After protecting his beau, Chloe Decker (Lauren German), for so many years, he decided it was best for him to leave.

Season five of the Netflix show is set to tackle this issue head-on and will no doubt see Chloe attempting to drag Lucifer back out of Hell.

However, it has already been announced that God will be making an appearance in the new episodes, played by Dennis Haysbert.

With God now in the picture, it would make sense for the show’s concluding storylines to utilise that of the source material comic books.

In the comic books – created by DC Comics – Lucifer and God eventually come to blows over how Heaven and Hell ought to be run. 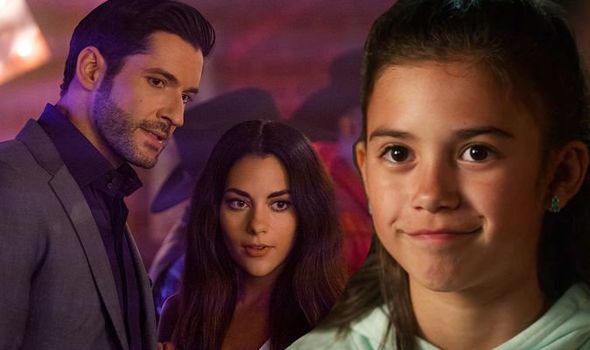 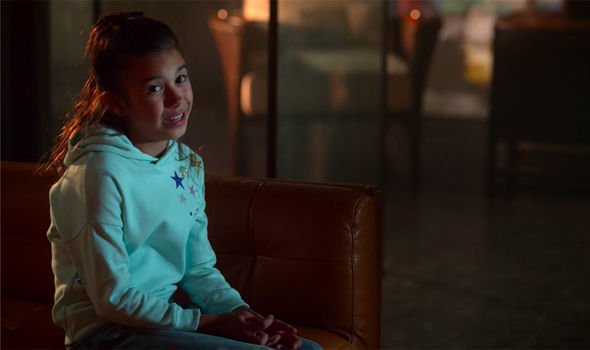 But things take a drastic turn as the responsibility of creation and damnation are eventually taken on by one of Lucifer’s cohorts, Elaine Belloc.

Elaine is played out in the comic book’s final turn, as she becomes the new ruler of a new universe, therefore solving almost all of Lucifer’s problems.

With such a definitive conclusion laid out in the comic books, could this storyline be brought to screens as well?

As Elaine isn’t a part of the show, could the responsibility instead be given to Trixie Espinosa (Scarlett Estevez)? 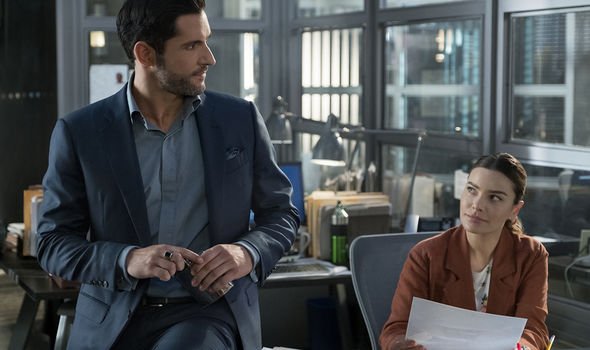 Trixie has maintained a huge part of the franchise, but fans have recently become worried she could find herself in some trouble in the final season.

Could taking on the responsibility of Heaven and Hell be that trouble?

If this were the case, Lucifer and Chloe would be left residing over a youngster who would have unimaginable power.

With so much at stake in the upcoming final season, could Lucifer put himself under a new rule to get out of Hell?

Elsewhere in Lucifer news, Mazikeen star Lesley-Ann Brandt recently told Entertainment Tonight viewers may not have to wait too long for the new episodes after all.

On the upcoming episodes, Brandt announced: “We are so lucky because 99 percent of our show was shot.

“They can still air the first eight episodes and I imagine it’s probably going to be around the same time as we aired the last season, so maybe May/June.”

Last year saw season four of Lucifer arriving on Netflix on May 8.

Shortly after the show aired, season five was confirmed by the network.

Therefore it would make sense for the show to drop its conclusive ending around the same time.