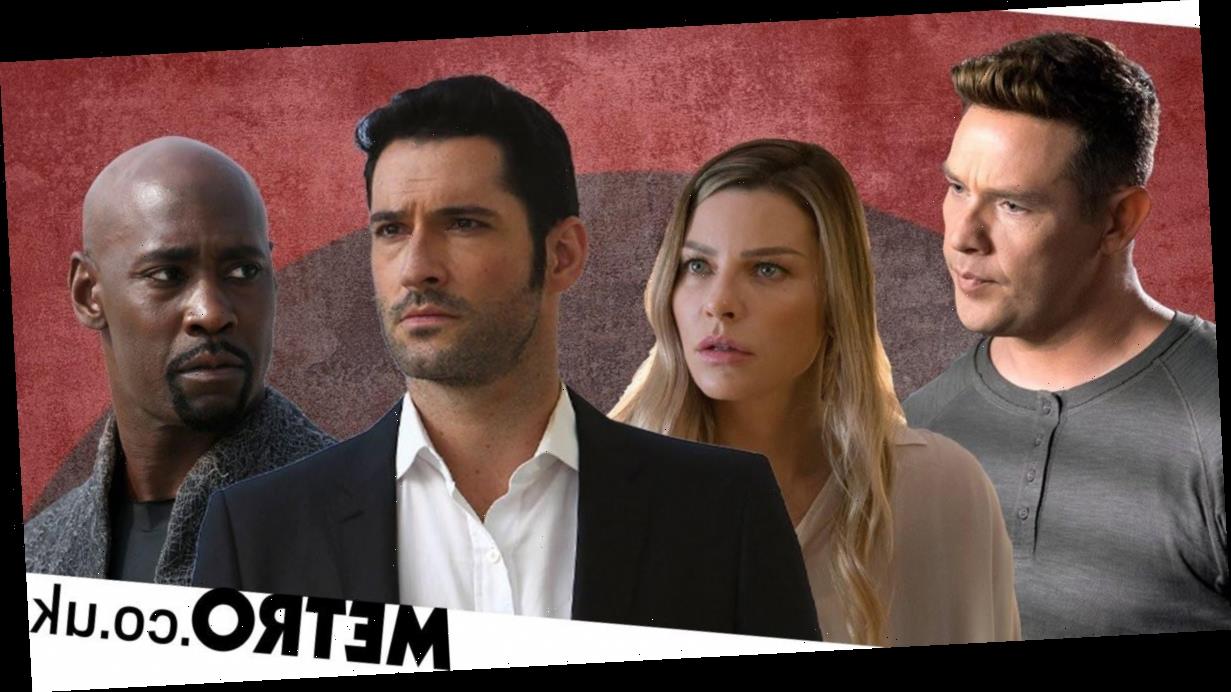 Wondering when the second half of Season 5 of Lucifer is dropping and what to expect? We have you covered.

Lucifer fans have had to be a patient group. The show aired first in 2016 before getting cancelled after season 3 in 2018 but was later picked up by Netflix and is currently on the home stretch of finishing its run.

The first half of Season 5 landed in August 2020, but it is split this time around, with a break between the first eight and the last eight episodes. When exactly that latter half will land has been a shifting target as the production deals with the global pandemic.

So what do we know about a possible release and do we have a general idea of when we could expect to see Lucifer again? We will do our best to help answer that for you, and other questions you might have for the last eight episodes of Lucifer Season 5.

When is Lucifer Season 5 Part 2 set to come out?

This hasn’t been confirmed yet. However, there have been a lot of indications that it will be very soon.

A good indication is that Lucifer has finished filming everything for Season 5 Part 2. In fact, the cast and crew are already filming season 6 and have been since October 2020. It’s believed, after returning to production in early September, the series finished filming what remains of season 5 in the same month.

This means Lucifer is in deep post-production. In fact, we know specifically what it is doing now too. Lucifer showrunner Ildy Modrovixh tweeted on January 2, 2021, that the season is currently finishing up VFX and dubbing.

Interestingly, Scott Porter has announced that he is joining Lucifer for a recurring role in Season 5 and 6. What that role is hasn’t been announced yet though.

How many episodes are in Season 5 Part 2?

There are set to be eight more episodes in the season. While not too much is known about their contents, we do have access to the titles of the upcoming episodes.

Is Lucifer Season 5 the last season?

It is not. However, it is still a significant one as it is set to be the penultimate season of the show. It will undoubtedly set up the pieces for whatever is set to collide during the final season.

We know that that season is shooting now, though it has no release date. Not much is known about it, but we do know it will only be 10 episodes long. This ties for the shortest season of Lucifer with season 4.

So, whatever story is being told there, it is likely to be well established by the time Season 5 Part 2 ends.

Lucifer is available to stream on Netflix.