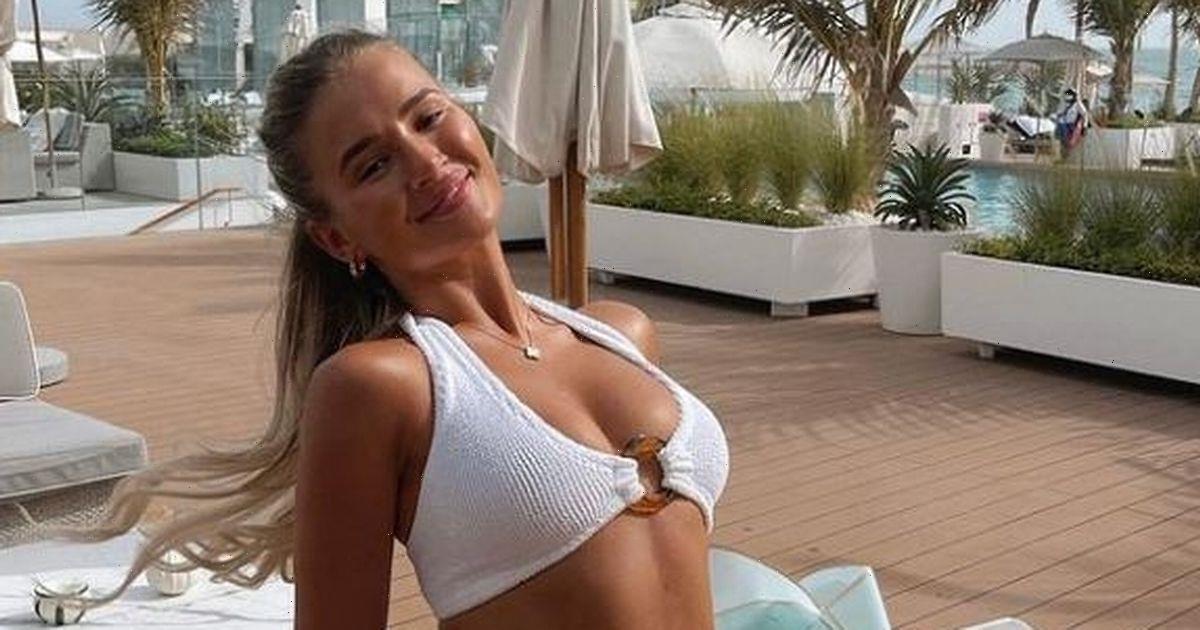 Love Island is back for series eight with a line-up of 11 stunning singletons ready to find love – or at the very least earn some serious cash.

With plenty of drama from shocking breakups and exits to come, the gorgeous men and women are set to battle it out for the prize money of £50,000.

While contestants aren't paid for appearing on the show, many of them have been catapulted to a life of fame and fortune after leaving the villa.

Most of the money comes in the form of brand deals as well as sponsored social media posts. Here's a look at the Love Island stars who have emerged as top Instagram earners.

Molly Mae Hague reportedly earns at least £11,000 for each sponsored post on her Instagram, and she sometimes charges up to £10,000 for joint appearances with her boyfriend, Tommy Fury.

According to online betting agency TopRatedCasinos.ie, Hague is the biggest earner via Instagram of all the stars of the ITV show.

The agency explained: "After finishing in second place on season five of the show, she is estimated to earn a maximum of £12,943 for each sponsored Instagram post, thanks to her 5.5 million followers on the platform."

Hague, who already had a joint net worth of over £2million with boxer boyfriend Tommy Fury, officially became a millionaire last year, after earning more than £500k in a year from fashion deals and social media.

Molly-Mae's boyfriend is the second highest earning Islander on Instagram, commanding up to £8,123 for sponsored posts on his Instagram, which has 3.4 million followers.

While most Love Island stars rake in cash from brand deals, Instagram provides easy money, especially given the huge audiences they pull from their appearance on the show.

With thousands of pounds being paid for just for single posts on their social media, here are the top 15 highest earning Love Island stars on Instagram.