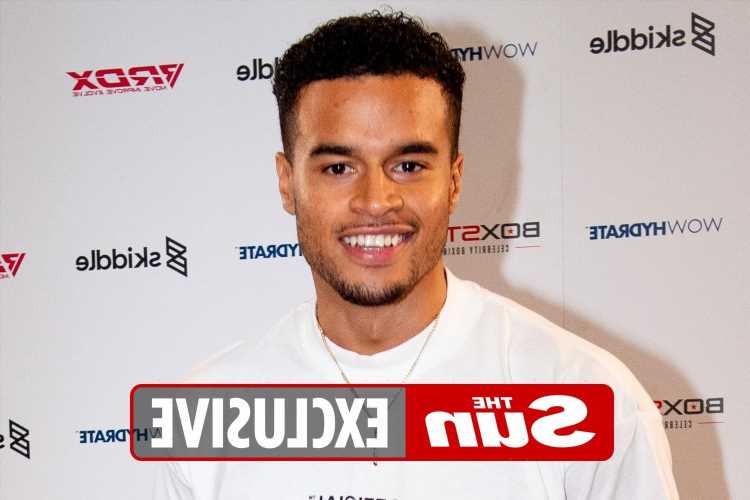 LOVE Island's Toby Aromolaran has revealed he no longer speaks to a former friend on the show.

The boohoo brand ambassador, 22, has drifted apart from pal Jake Cornish amid backlash from fans. 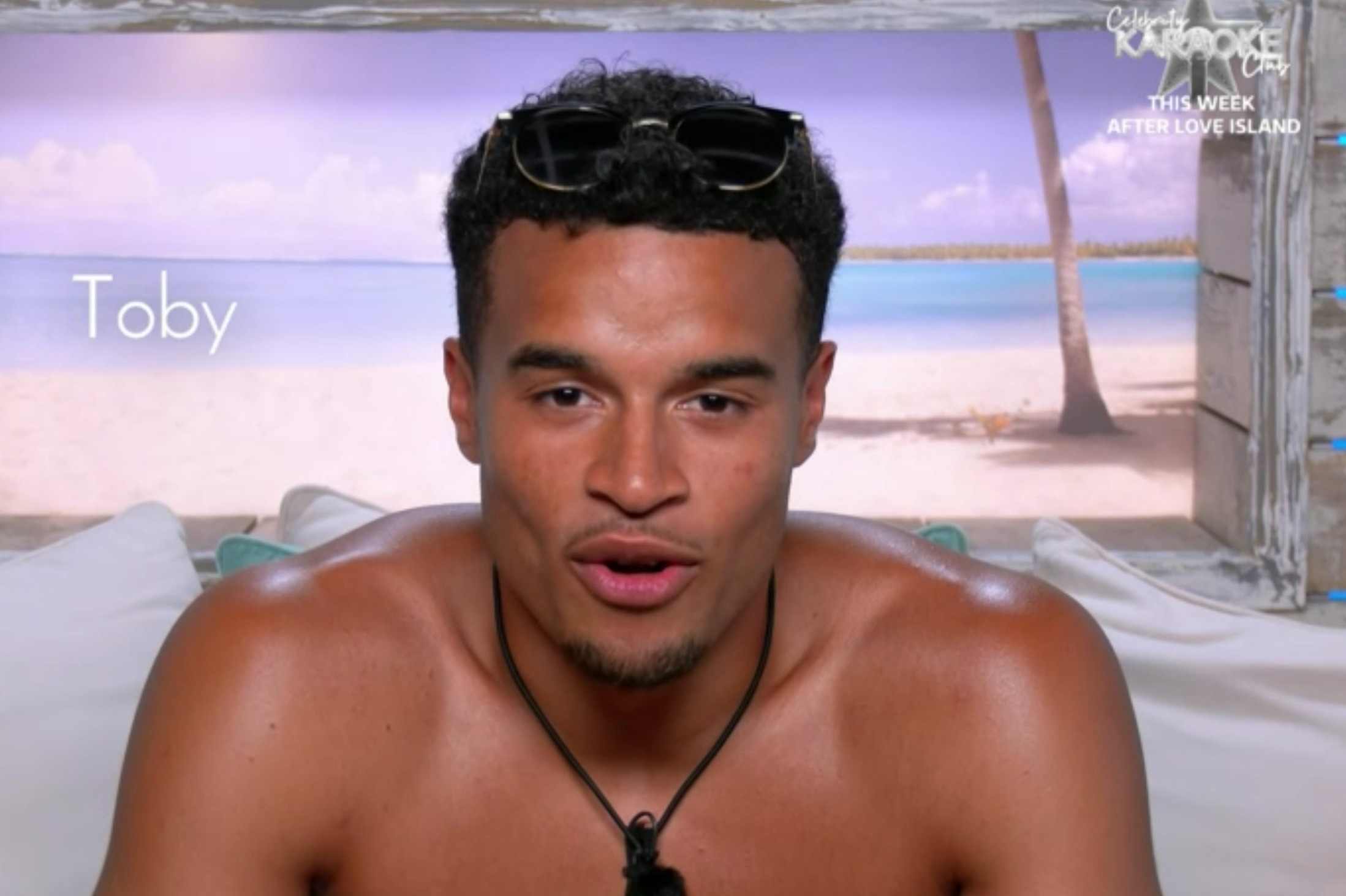 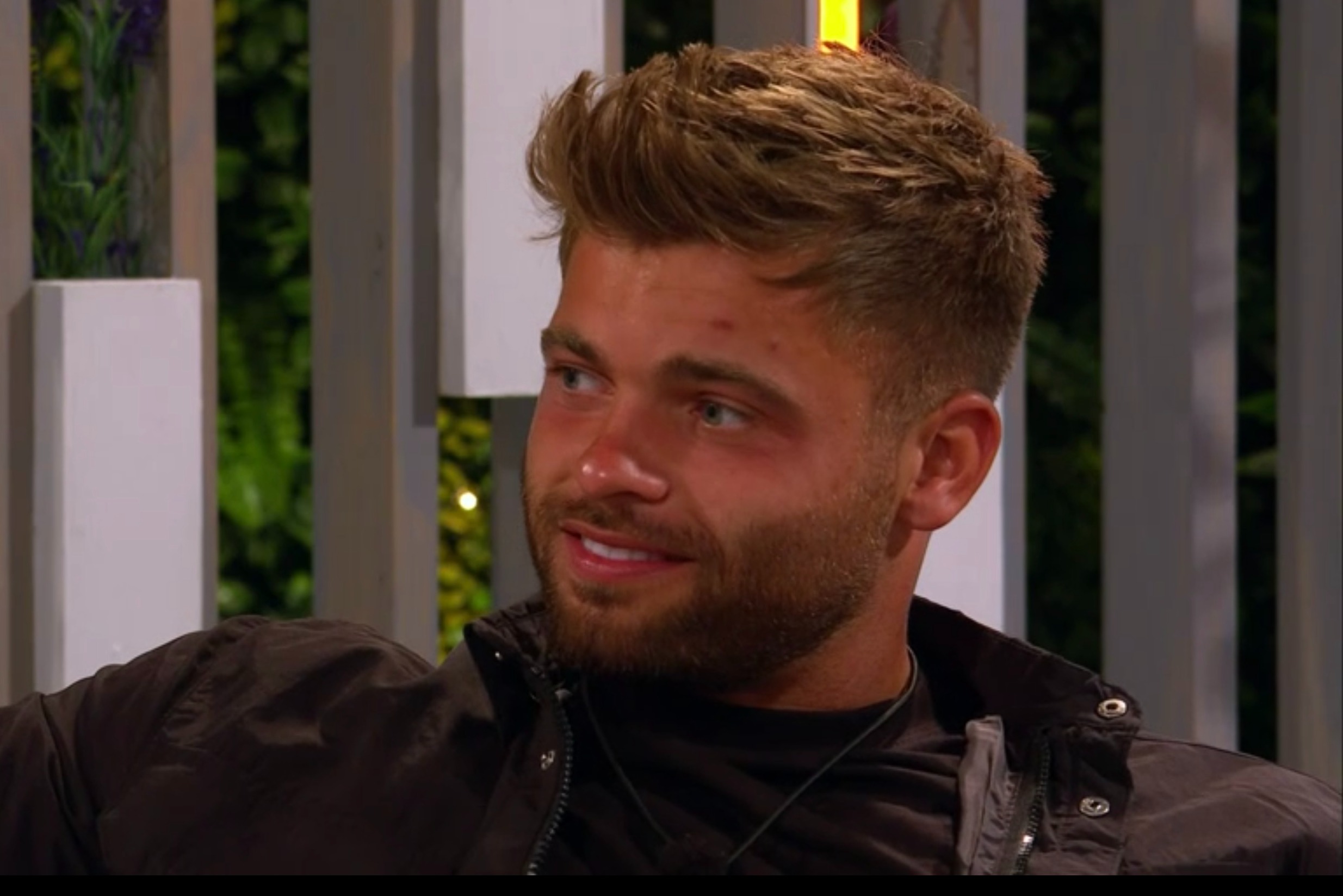 Jake faced fury from fans online over claims of "gaslighting" his ex Liberty Poole before the pair quit the villa.

Now Toby appears to have chosen to side with his girlfriend Chloe Burrows' close friend Lib, admitting he doesn't want to force a friendship with Jake.

But he insists there's no bad blood – despite Jake's claims he's not friends with ANY of the girls.

"Jake is a difficult one," Toby told The Sun at celebrity boxing event Boxstar in Manchester on Saturday night.

"I think he's gone through a lot since coming out.

"I think it's been tough mentally for him to deal with that because he's such a positive person.

"He's always so bubbly, but then had people bringing him down.

"I think he's dealt with that now."

Asked if they'll continue to be friends, Toby added: "I don't know if I'm going to chat more to him in the future.

"Unfortunately that's life. You meet 30 people and you're not going to be friends with all 30 are you?

"But he's a nice guy. I just don't want to put too much pressure on something." 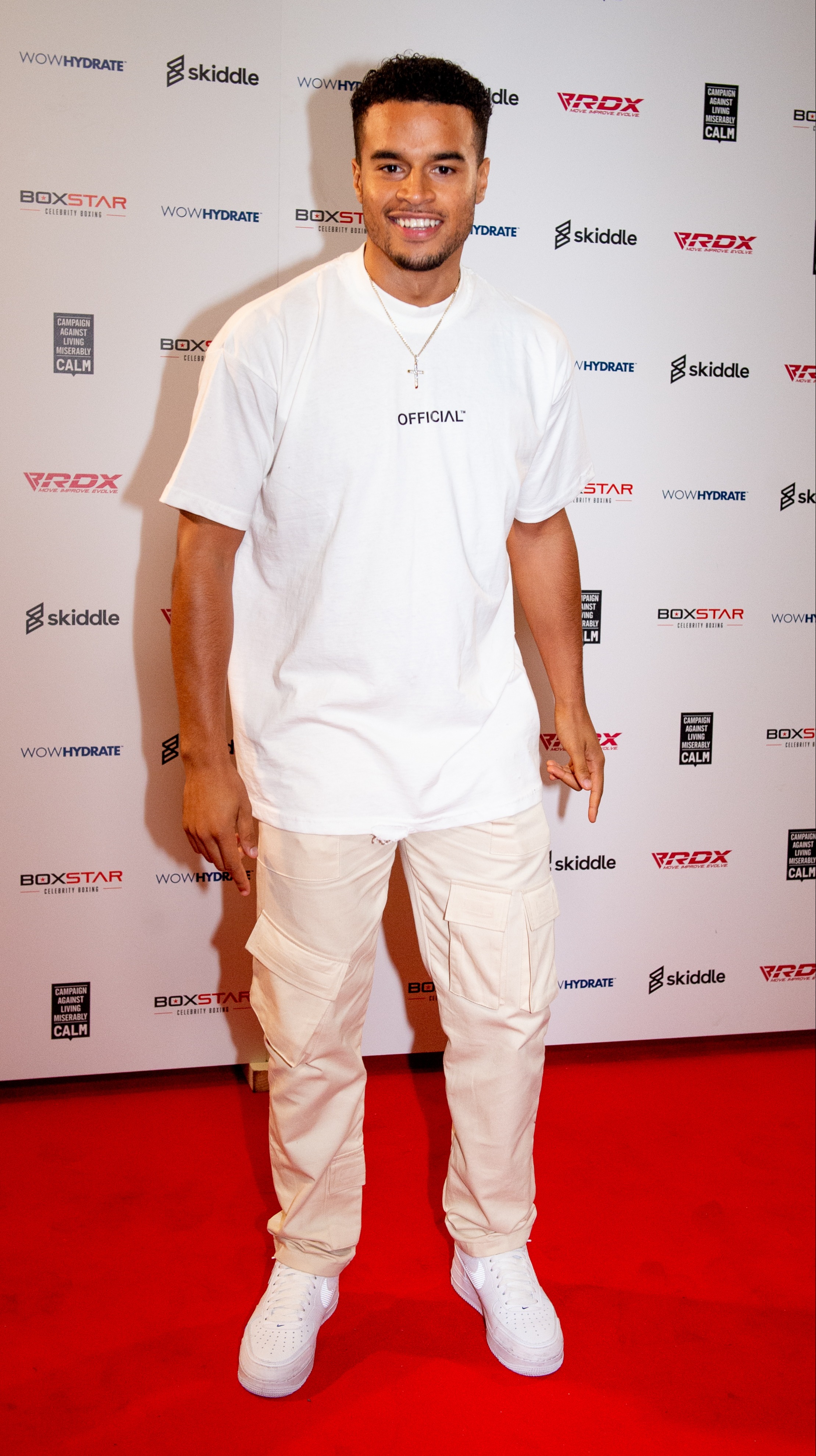