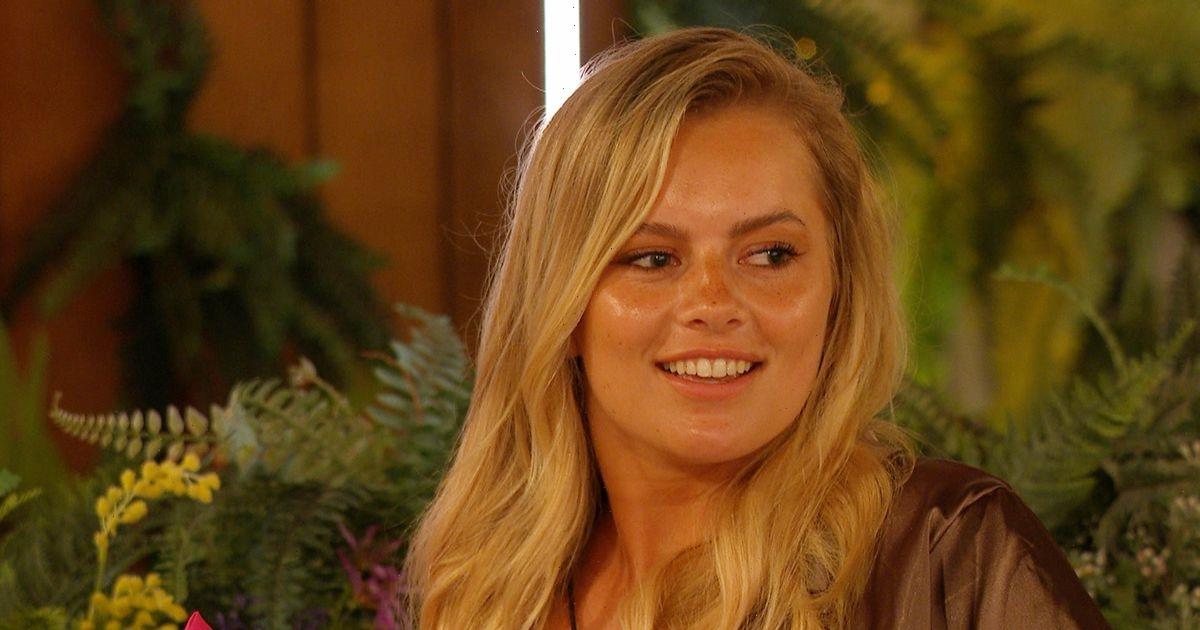 Love Island star Tasha Ghouri has been accused of not being honest with her partner Andrew.

This week we saw bombshell Jay Younger enter the villa and pick the 23-year-old to go on a date with.

During their conversation, she admitted being open to getting to know him despite spending the night in the hideaway with Andrew the day before.

Jay asked the dancer if he was wasting his time on the date with her replying he wasn't which insinuated she could be swayed.

Picking up on this, Jay told Andrew he didn't believe Tasha was as emotionally invested.

Tasha was furious as she accused the newcomer of trying to cause a wedge between them as she woke up the next day and changed her mind about Jay.

Although speaking about the situation on Love Island: The Morning After podcast, the dancer is being accused of not being completely honest with Andrew.

Arielle Free said: "Can I just say, I find that everyone was going down a different avenue in that situation from what they were the previous night.

"Is that a democratic way of saying Tasha very quickly changed her mind about Jay when she was asked and called out straight by Andrew?"

However, Kem said he doesn't think Jay should have gotten involved as he was only in the villa for a day.

However, relationship expert Annabelle Knight said Jay has planted a seed of doubt in Andrew's mind as he knows the newcomer could have seen something Tasha has said on the TV.

Annabelle applauded the way Andrew handled the situation and said he was "mature, honest and upfront."

She said: "I don't know, had Jay not said that, what Tasha would have done if he had come on to her, but I think Andrew really showed me the type of person he is.

"He's a bit no-nonsense, straight down the line and honest and that's all he wanted from Tasha and I don't know if he got full honesty from her."

Shocked, Kem questioned if they didn't believe the dancer was being completely truthful with her partner.

Arielle then said: "No, she said to Jay the previous night 'I'm open to conversation'."

Defending her, Kem said that Tasha woke up the next day claiming how happy she was with Andrew.

Continuing, Annabelle said: "I think she was backed into a corner and had to give an answer. Maybe she would've given the same answer given some time but because Andrew was so upfront with her she had to be upfront with him."