LUCA Bish has dropped a huge hint that he and Gemma Owen are official following their stint on Love Island – and it hasn't gone unnoticed by fans.

Their relationship has gone from strength to strength after they left the Love Island villa at the start of this month. 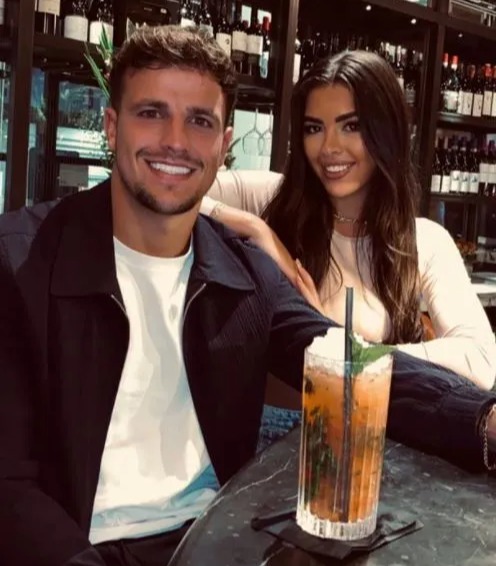 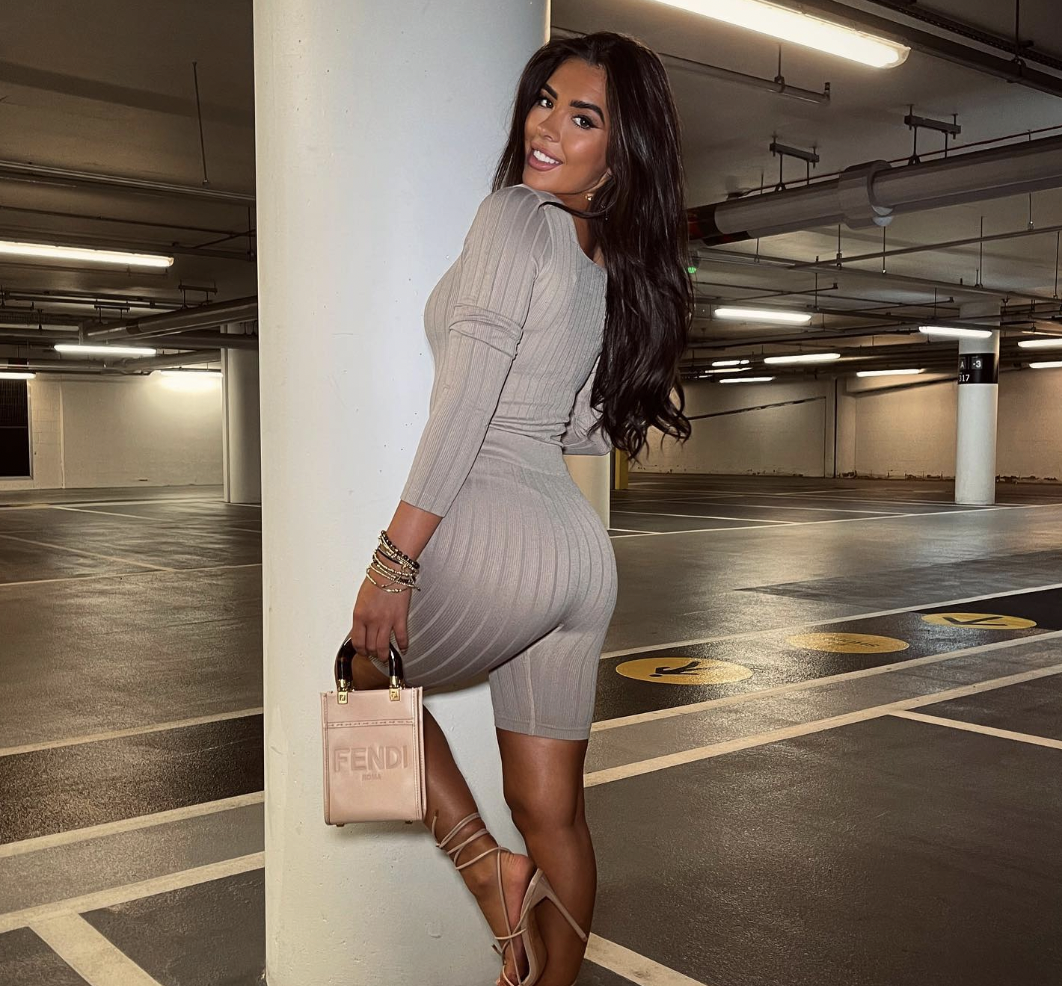 And Luca got fans excited as he appeared to tease an update after spending quality time with Gemma.

The 23-year-old fishmonger has met Gemma's family and watched her riding her horse at her Cheshire mansion since they came runners-up on the ITV2 dating show.

He recently sent fans into a frenzy as he replied with a new name for Gemma to one of her Instagram posts.

His words didn't go unnoticed by viewers who were rooting for the couple this summer. 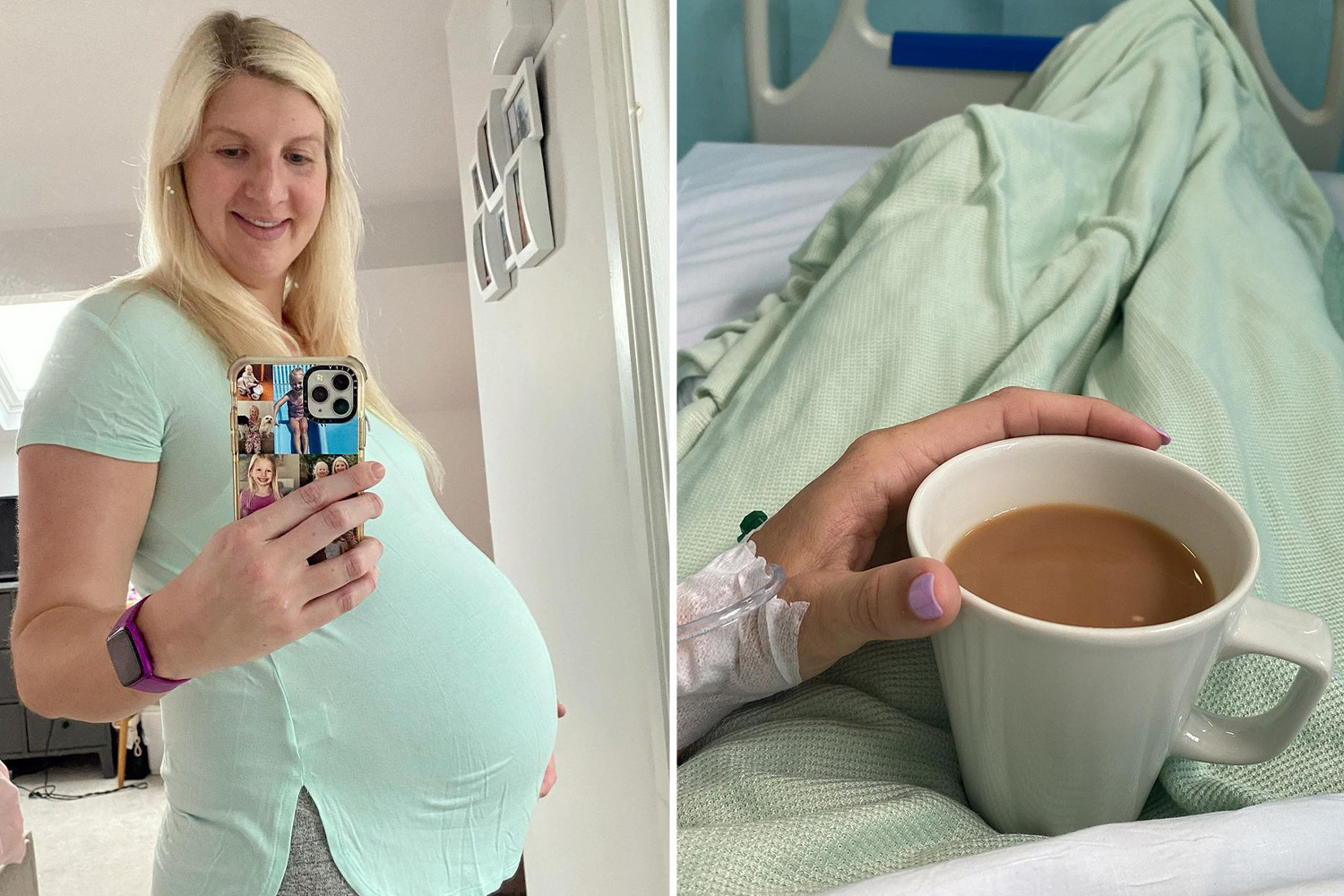 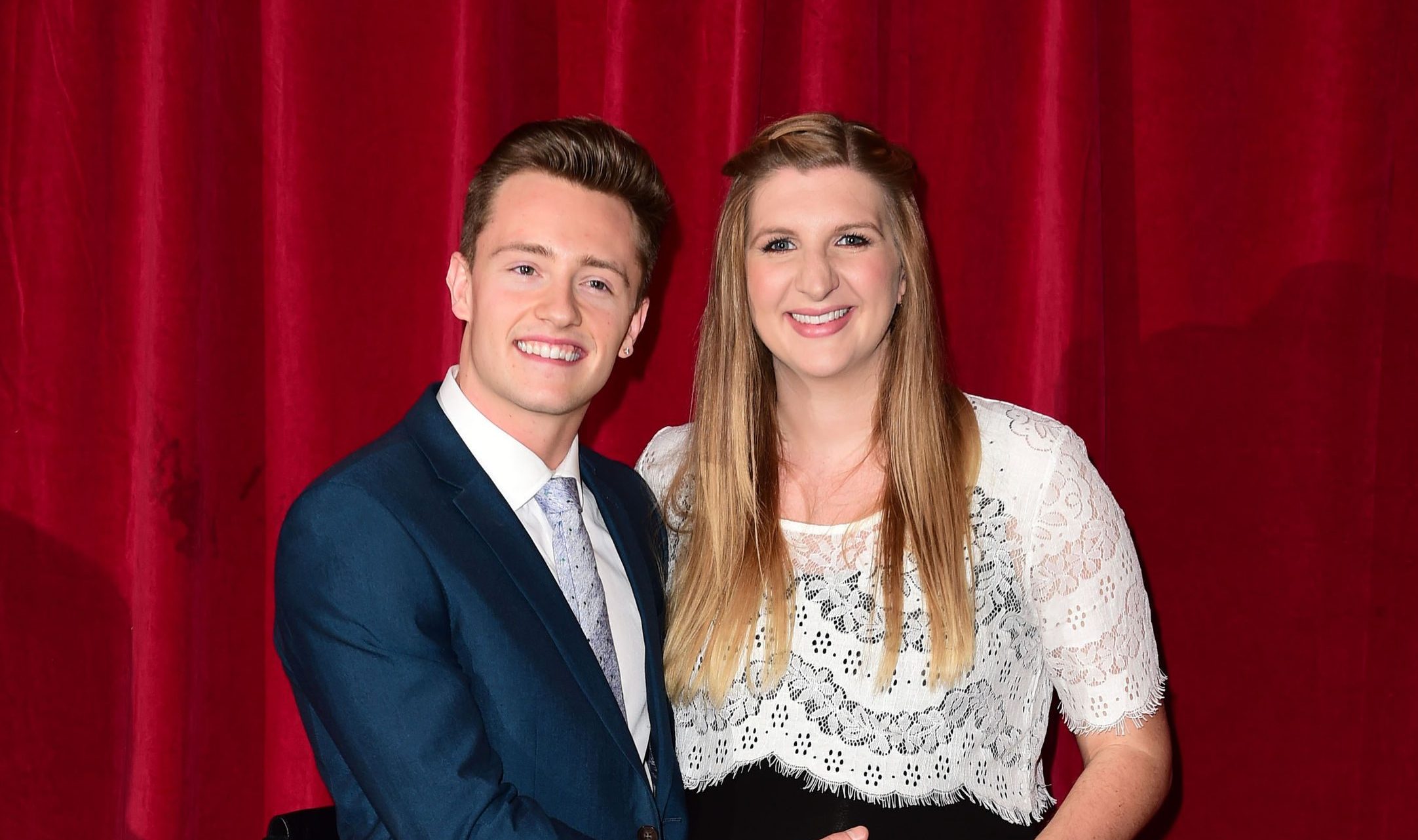 Sharing a snap of herself looking stunning in a figure-hugging grey playsuit, she captioned it: "The Mallorca tan," with Luca replying: "The Mrs."

His reply had fans wondering if it means that the pair have now become official boyfriend and girlfriend.

Following his choice of words, fans flooded the comments section, with one questioning: "Are you both boyfriend and girlfriend now? So happy for you both."

Echoing their comments, someone else asked: "Wait! When did it happen?"

While a third remarked: "I need to see this marriage happening."

Gemma fell for Luca on the ITV2 dating show after being coupled-up with Davide Sanclimenti who went on to win the show with Ekin-Su Cülcüloğlu. 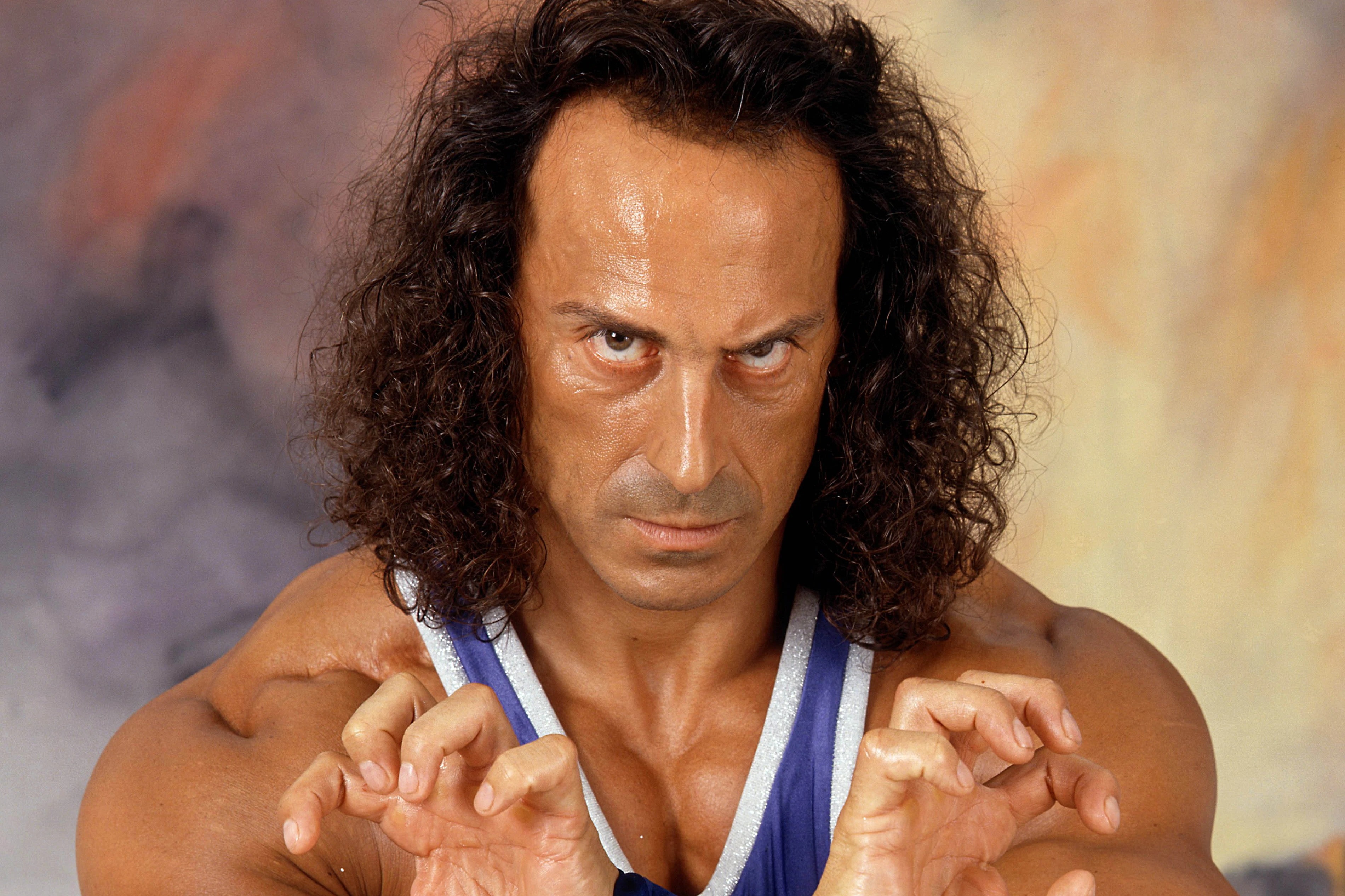 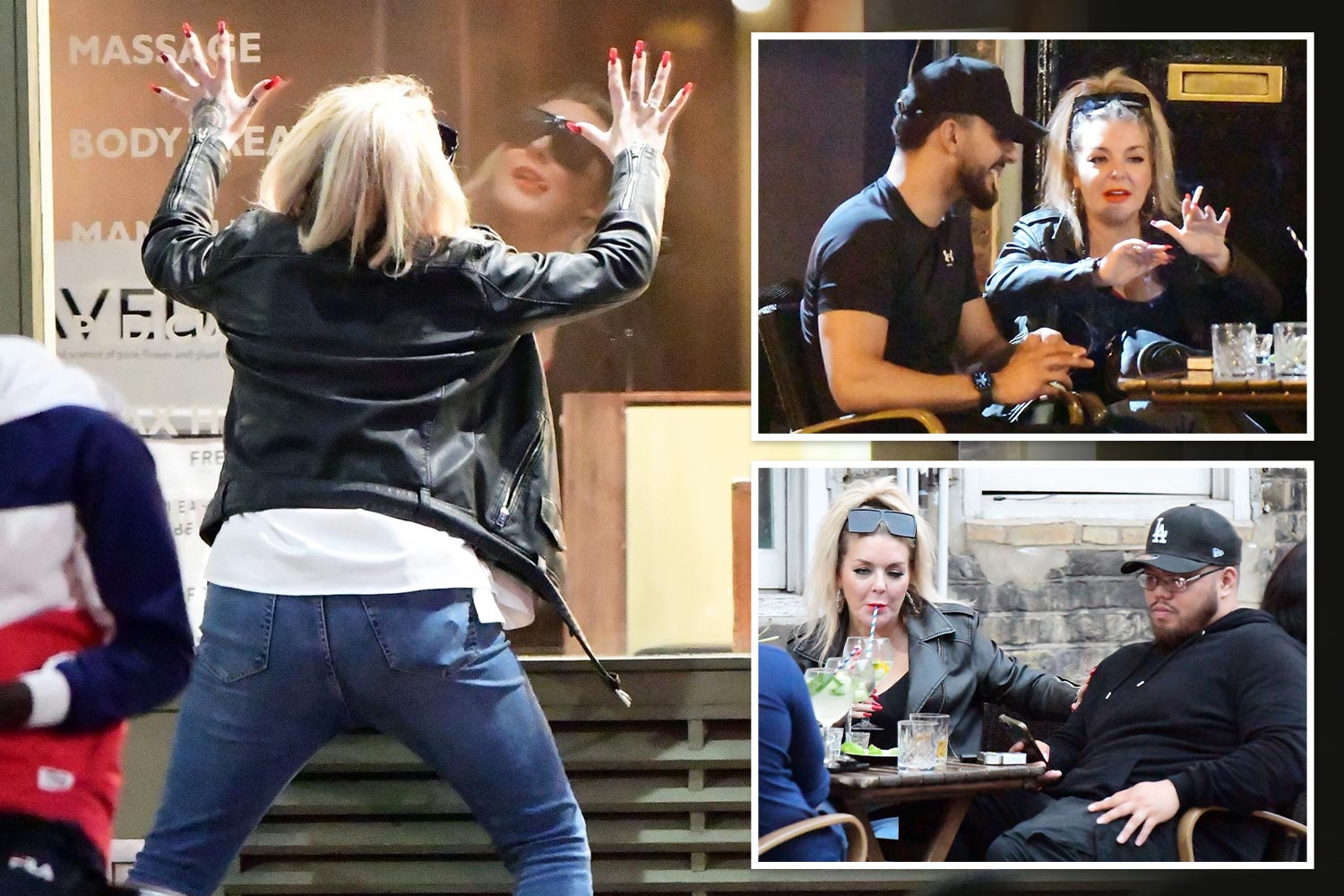 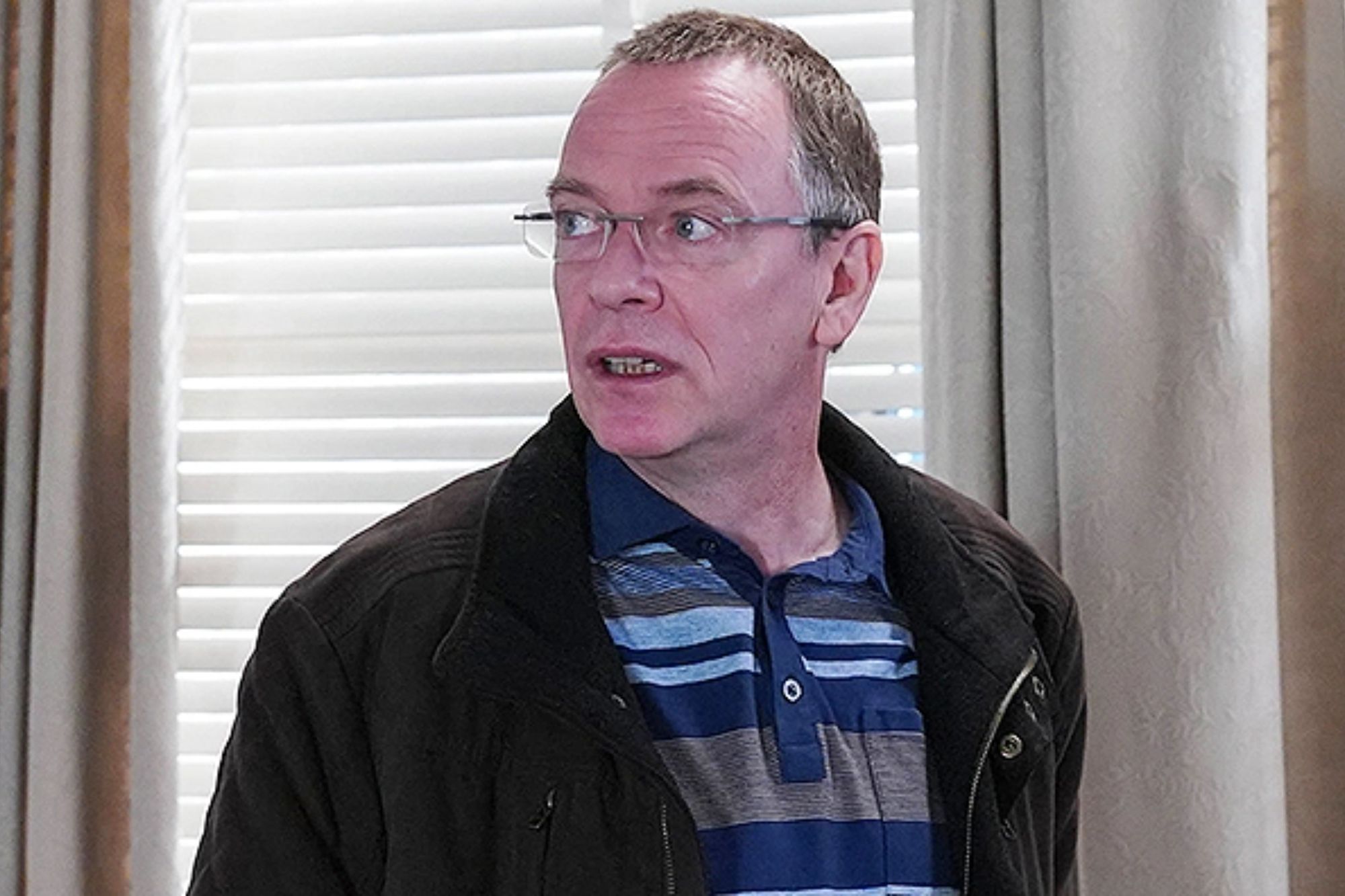 She recently had fans talking after she showed off her 'boyfriend fit' jeans on Instagram.

Supporters have been eagerly awaiting for the pair to become 'official' – despite sharing their love for each other while in the famous villa.

But it seems the pair decided not to rush things and waited until they were back in the real world before becoming an item. 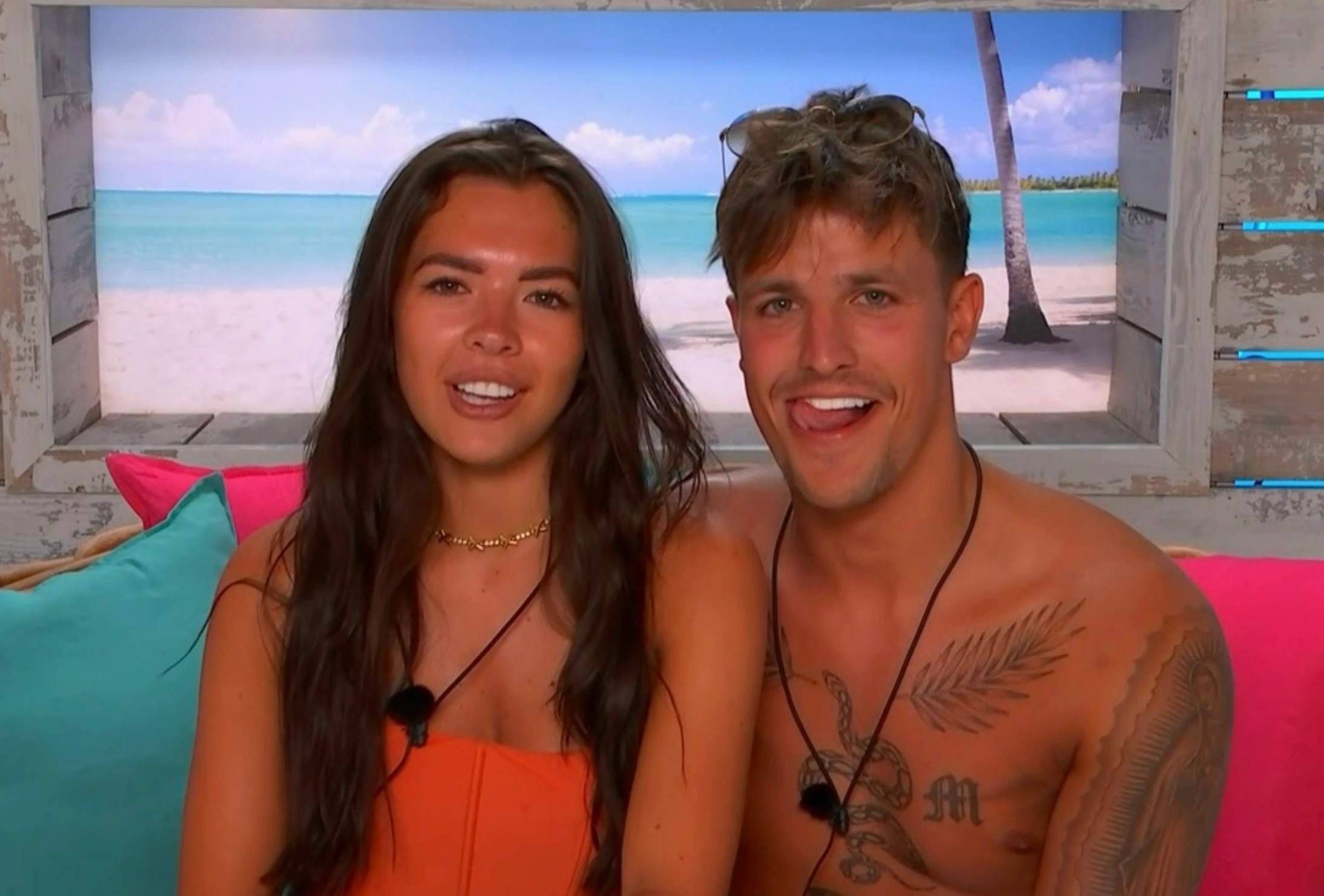 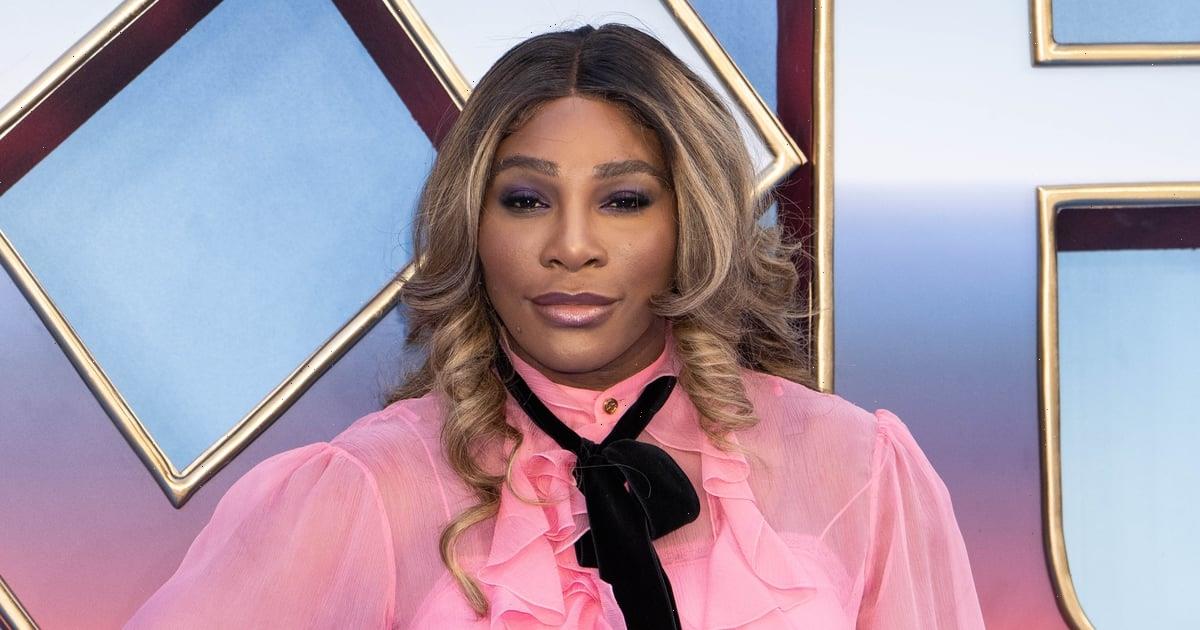 Previous post Serena Williams Grieves the Loss of Her Dog, Lauerlei: "Truly the End of an Era" 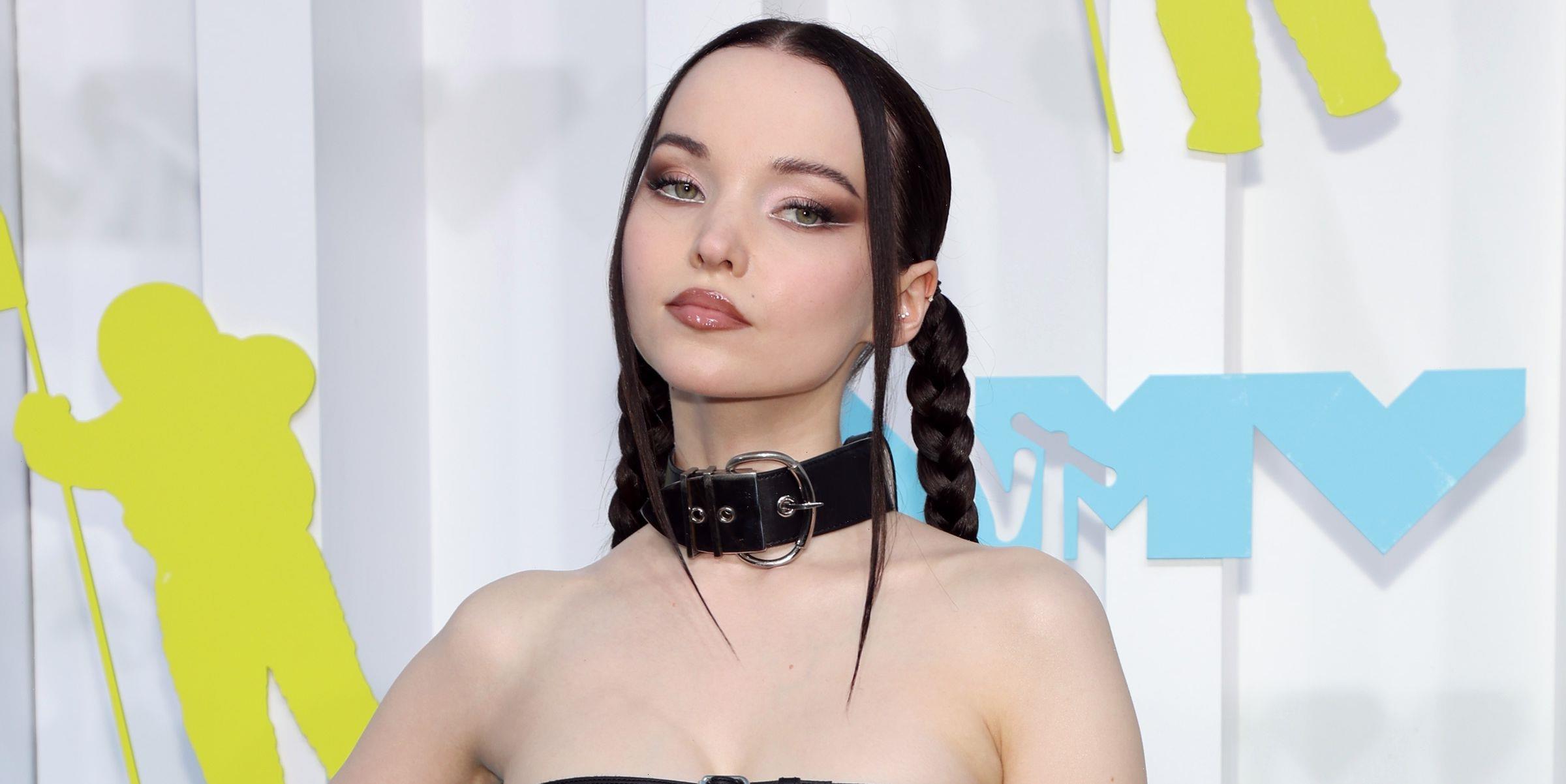