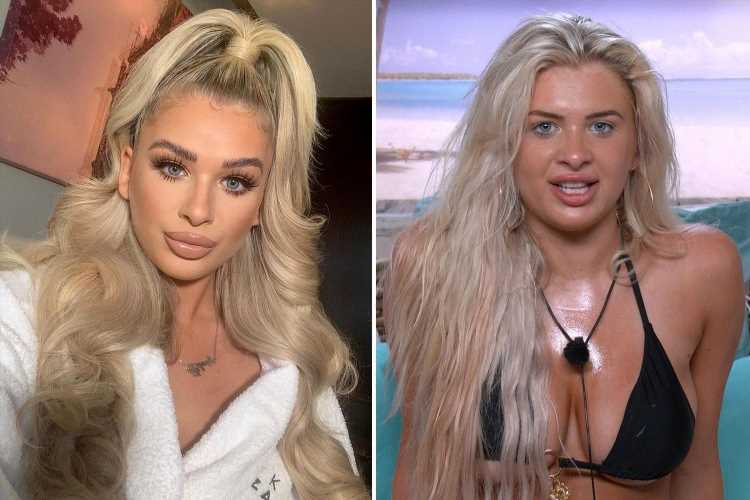 LOVE Island's Liberty Poole has defended her appearance after a troll accused her of having lip fillers.

The reality star slammed a troll who suggested that she'd had lip enhancements to achieve a fuller pout in a recent photo. 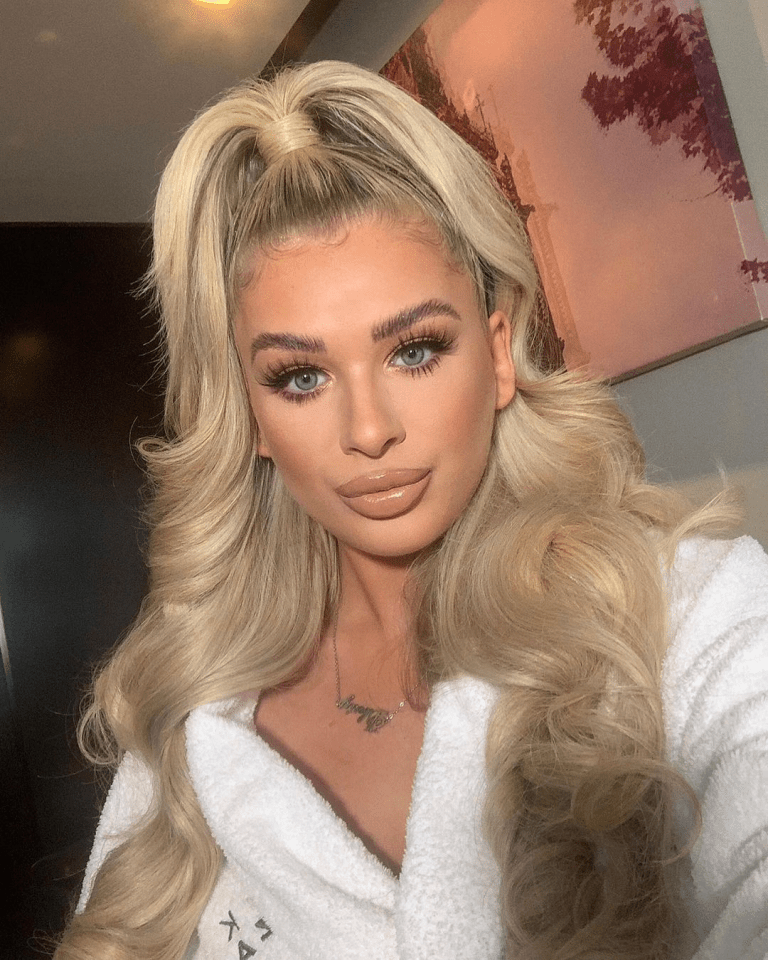 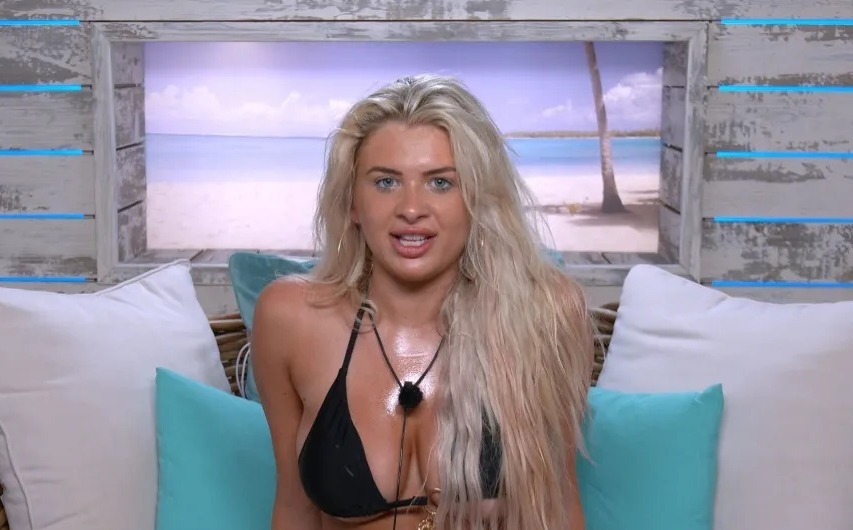 The former waitress was not happy with the comment and confirmed that her lips were all natural.

Responding to the follower, Liberty wrote: "I actually haven't had my lips done.

"I don't know where all these comments are coming from, must be my lip liner. But thank you babe appreciate this."

The Birmingham babe was flooded with similar comments quizzing the star on her lips.

One wrote: "Is nobody mentioning those awful lips?"

Another posted: "Naturally pretty girl but pumped lips spoil the face. You do not need to do this." 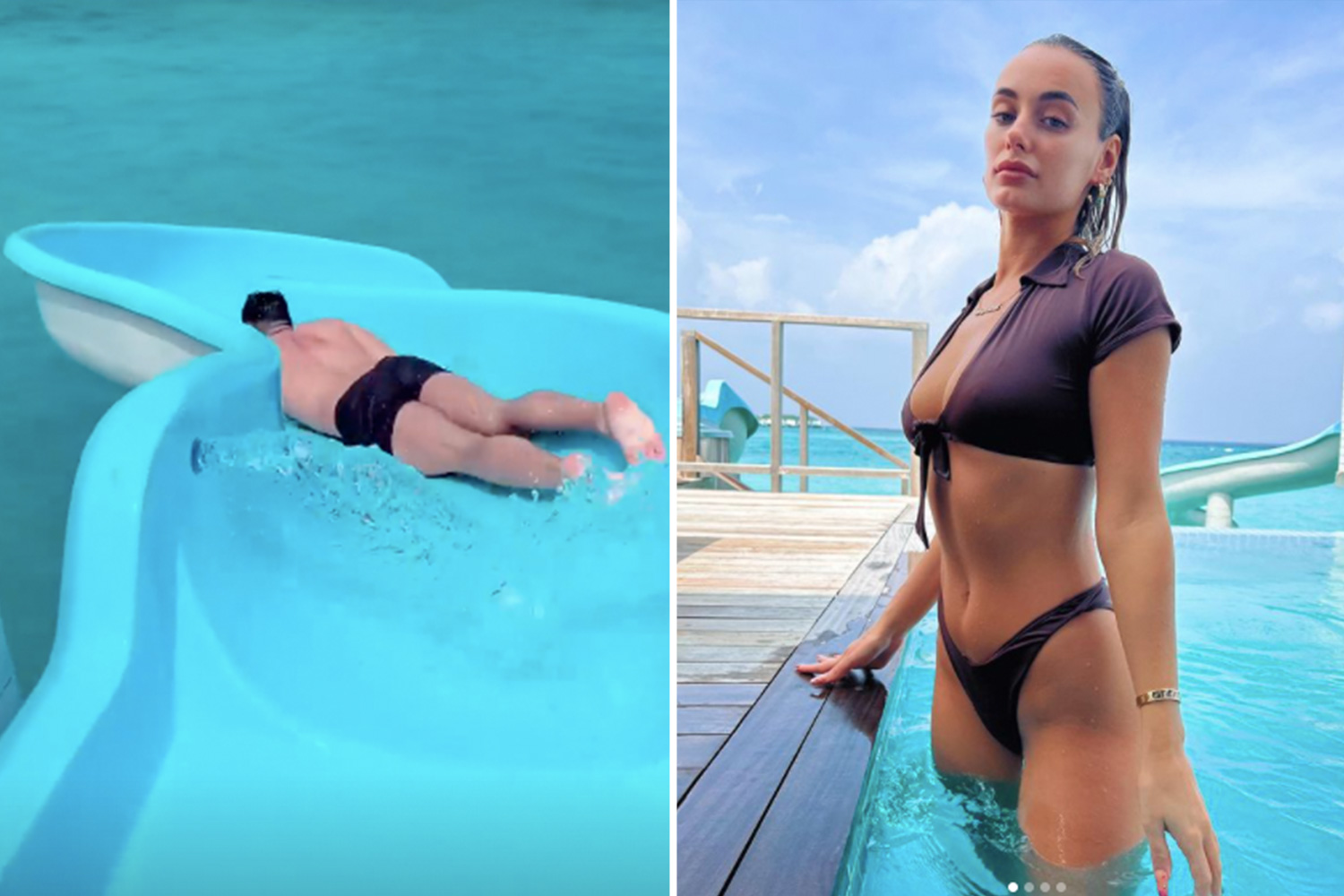 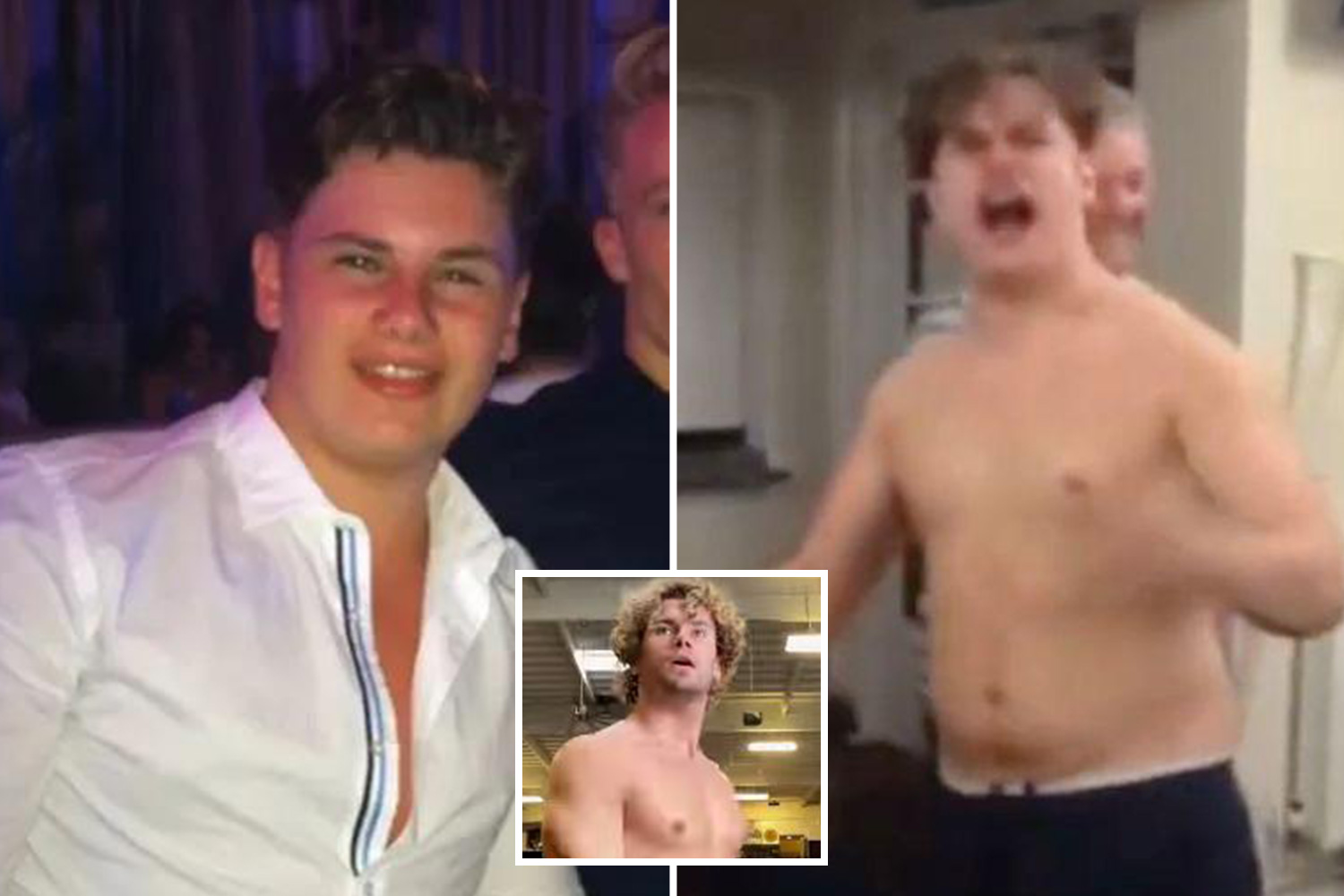 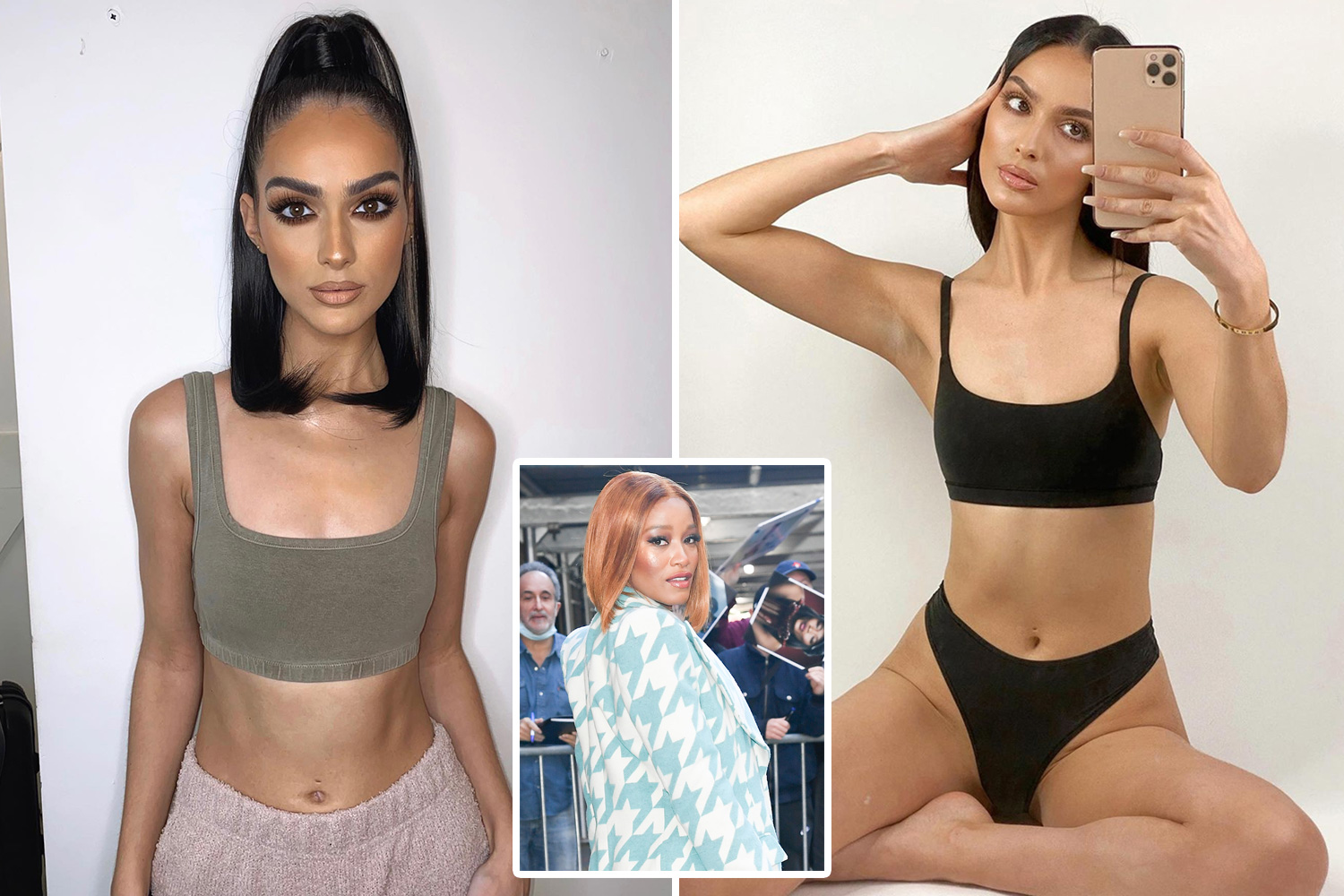 Alongside the photo, Liberty shared her highlights since leaving the villa including huge work opportunities like Dancing on Ice.

"I’ve taken time to reflect on everything that’s happened since this picture was taken not long after I left the villa.

"This was first time in my life I’d ever had my hair and makeup done professionally.

"I remember being blown away by how talented the people in the industry were.

"What a journey I’ve been on since then so grateful to of been given so many opportunities.

"People always ask how do you feel and quite honestly in my head I’m still that girl that was a waitress for 5 years and a student from Birmingham with an accent that you can recognise from a mile away 😂.

"I felt like I’d been plucked out of thin air and all of a sudden I’m getting to do these incredible things."

She continued: "Every day I’m still learning but the key thing to remember is never to stop being yourself and that’s what I’ve stuck to🤍 this isn’t the typical Instagram post but wanted to thank everyone that’s been following me on this journey and give a true insight into how I’m feeling now the years drawing to an end all love liberty 💖 next adventure dancing on ice 2022 ⛸.

The bubbly 21-year-old beauty has done well since leaving the villa, having just signed her first fashion deal with In The Style – despite not finding lasting love with Jake Cornish in the end.

The edit includes 15 gorgeous pieces that have all been handpicked by Liberty herself, with inclusive sizing up to DD+ and above.

Desigend with self love in mind, Liberty's "feminine and flirtatious side is shown through the beautiful intricate lace detail matching sets in dusty pink and sage green, offering a range of balconette, longline and everyone's favourite plunge style bras."

The Sun Online previously exclusively revealed how Liberty is set to become a millionaire by next year after becoming the face of Lola's Lashes.

A source said: “Liberty is a huge signing for Lola's Lashes. They aren’t the best known brand so they have had to pull out all the stops to get her on board.

“She loves her lashes, so they are a great match and it’s yet another exciting string to Liberty’s bow.

“She really is raking in the cash and will be getting even bigger deals after appearing on Dancing On Ice.”

The deal wraps up an incredible run for Liberty, which has seen her pocket six figures with Skinny Tan, five figures with Boux and a £1million fashion deal. 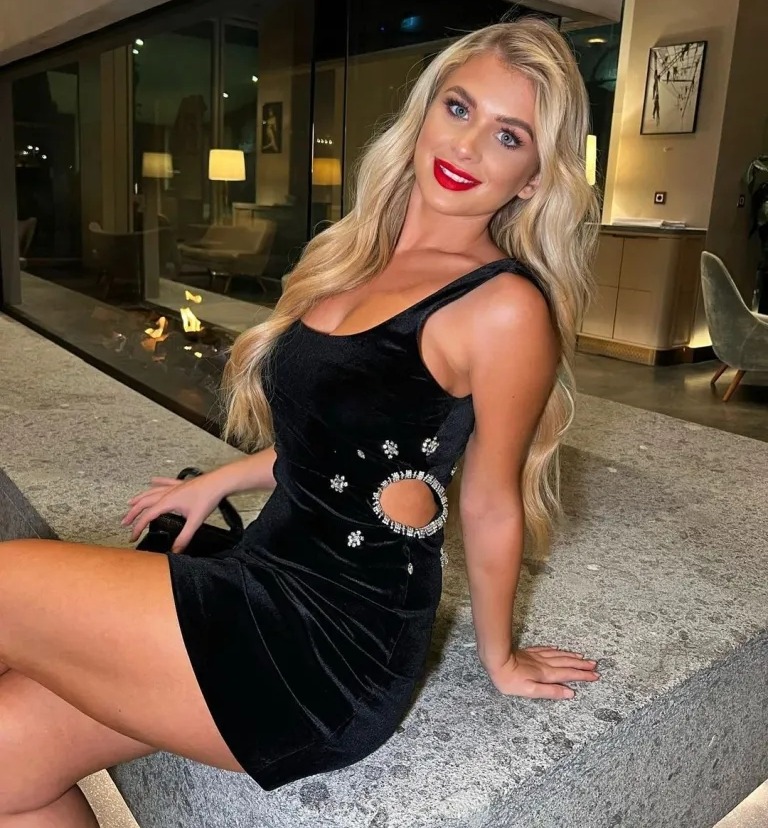