LOVE Island's Eve Gale has stepped out with Casa Amor's Biggs Chris – after her twin Jess chose Ched over him.

Biggs, 27, was dumped from the ITV2 show last week when he was put firmly in the friend zone. 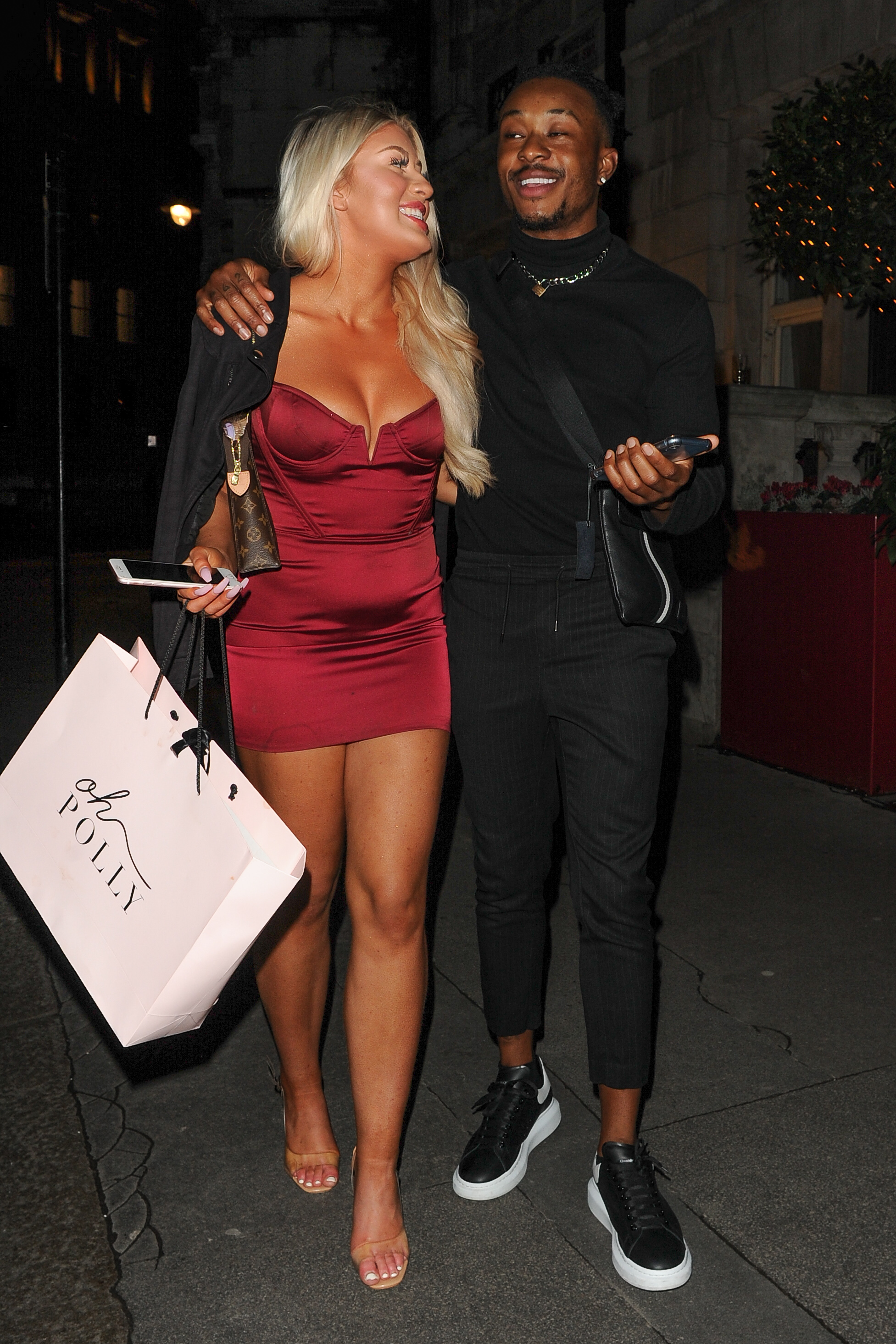 But while Biggs wasn't the man for Jess, it seems Eve has been more than happy to get to know him.

The pair have been snapped arm-in-arm while out together in London.

Despite the chilly February temperatures, Eve bared her legs and slipped on a pair of sandals for her evening out.

Smouldering in a satin red dress, she looked more than happy to be in the company of Biggs.

The pair were snapped at the Ethical Designer Showcase, which was held in aid of London Fashion Week.

Car body repair specialist Biggs, who is from Glasgow, didn't find love during his stint on Love Island.

Despite getting to know Eve's sister Jess, she eventually decided to couple up with Ched Uzor.

Since leaving the villa, fellow failed Love Island contestant Rebecca Gormley made a play for Biggs, insisting they had got on really well during the show. 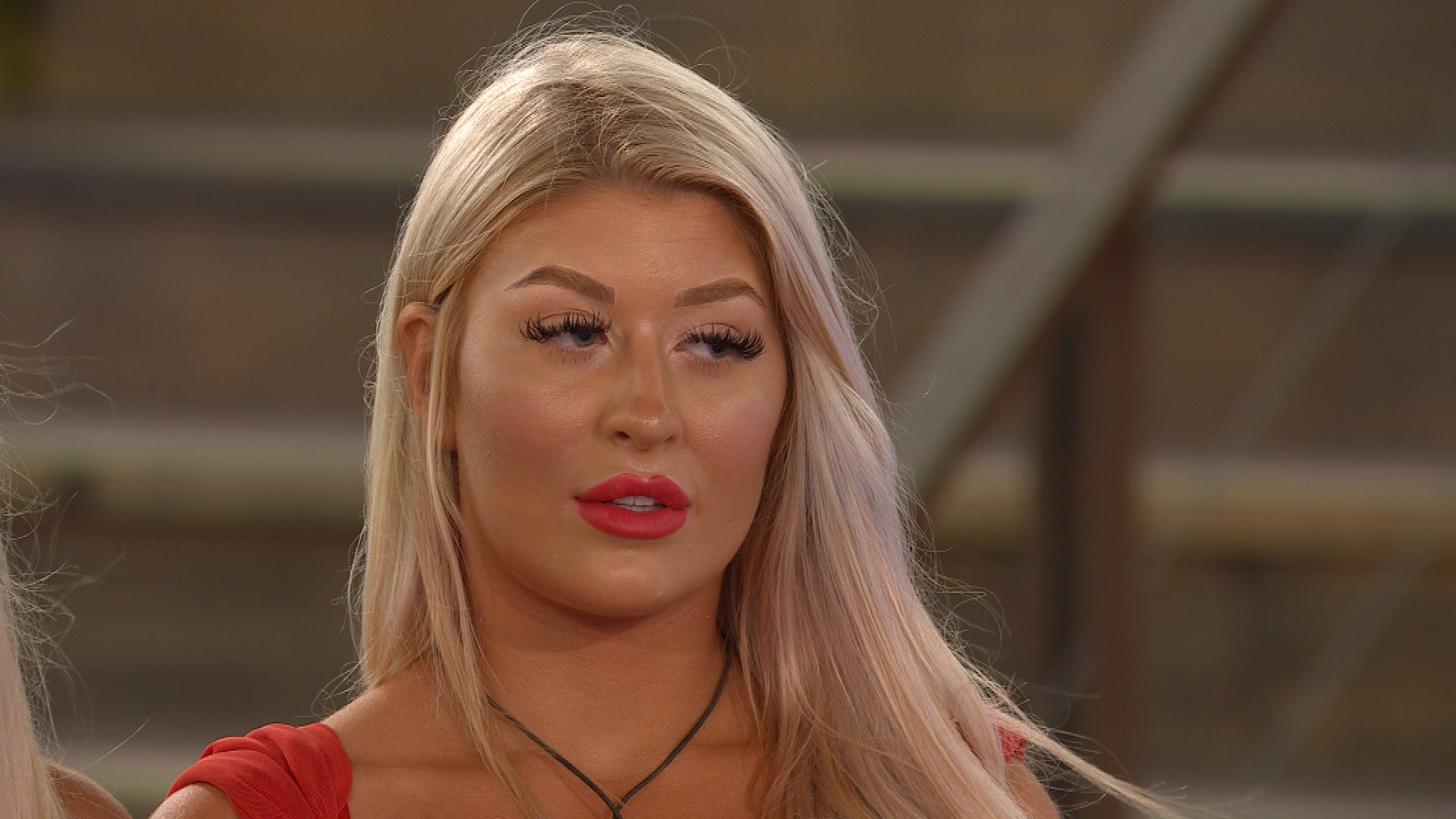 But although she said she regretted not cracking on to him, Biggs has made it clear the feeling wasn't mutual.

Speaking to Cheltenham Betting Offers about her comments he revealed they had been in touch but not in a romantic way since she left. 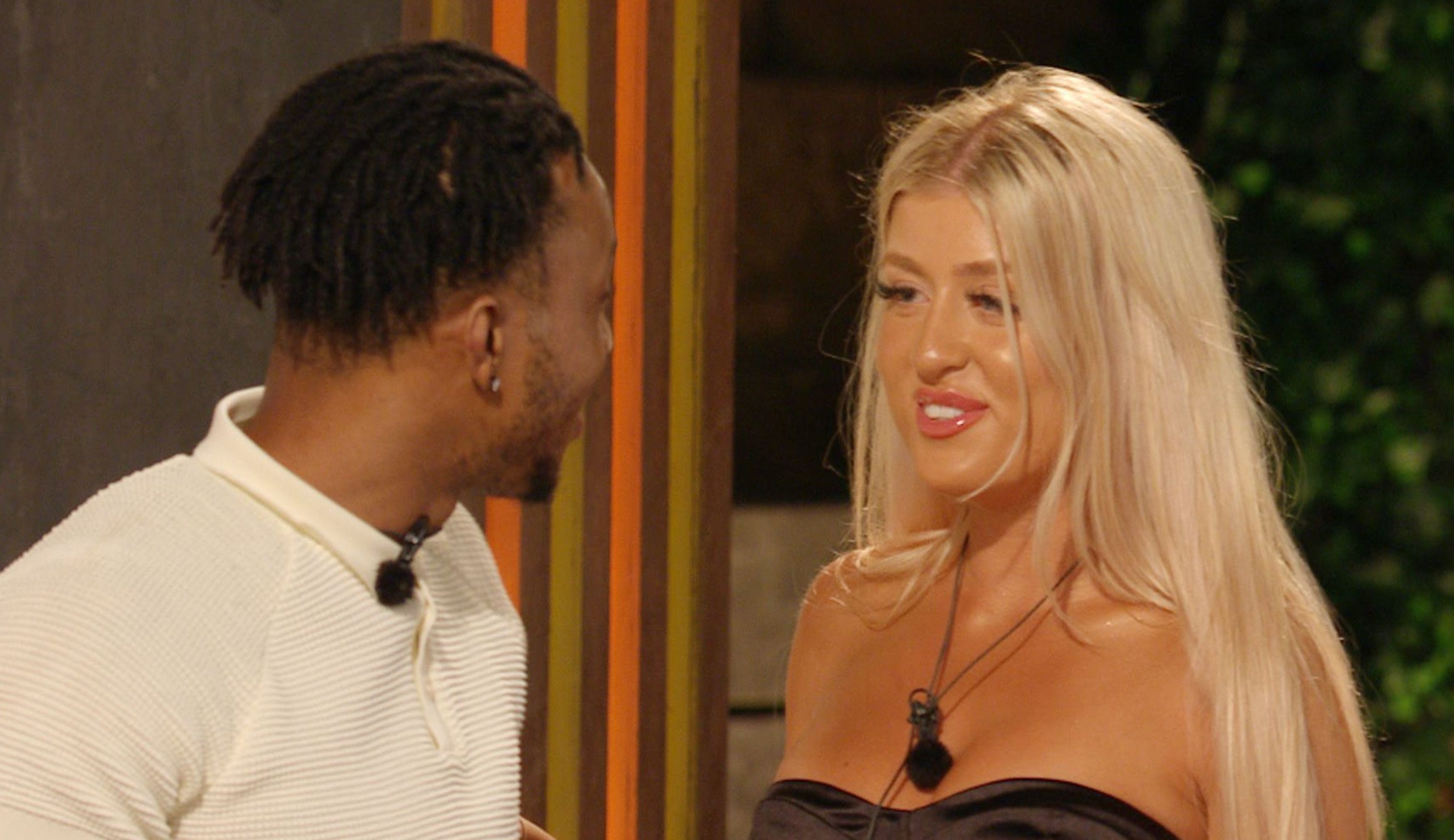 He said: “We briefly spoke, just like, ‘Hi, how are you doing?’ I DM’d her on Instagram saying, ‘You did well, it’s a shame you didn’t get to stay in longer in the villa.’

“But it’s more like a friendship I thing, I would say. For now I just want to concentrate on myself.”