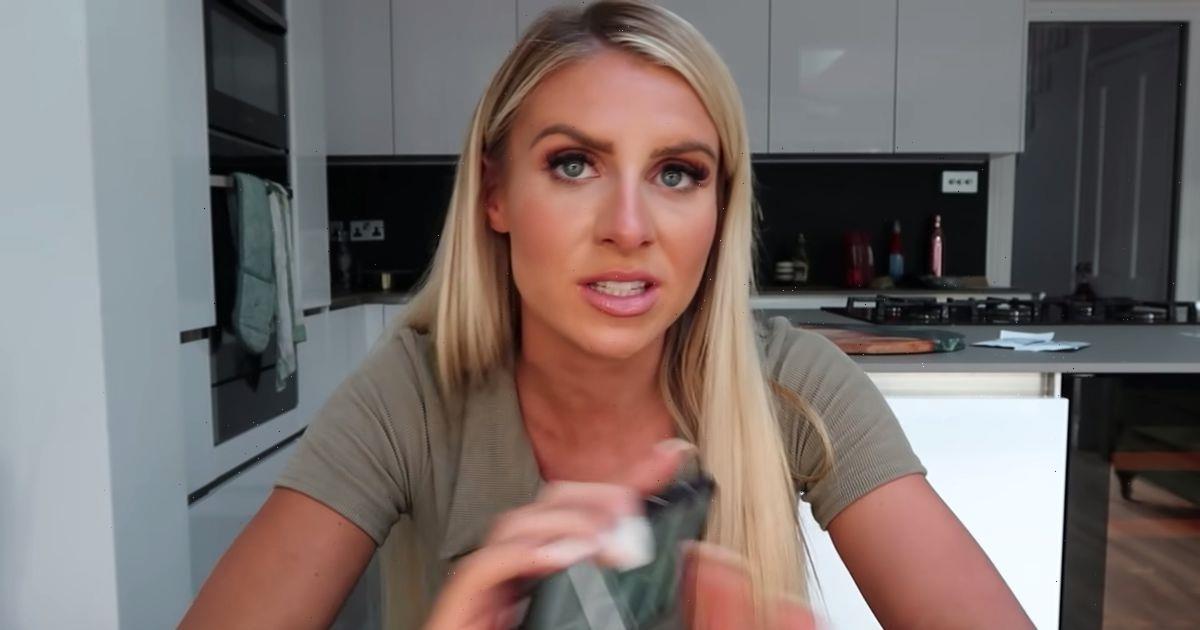 Chloe Burrows has admitted that Love Island bosses had to tell her off for swearing.

The 25-year-old beauty has claimed that producers stepped in when she turned the air blue while she got ready for a date with Toby Aromolaran.

Chloe opened up during a Love Island Q&A when a fan asked if she'd been told off during her time in the villa.

Looking a bit embarrassed, Chloe confessed: "Um, probably! Oh no I did, I did, for swearing really badly.

"I think I was having a tantrum as well," she went on. "I can’t remember… I think I was getting ready for my final date with Toby, and it was all just going wrong and I just started swearing, and they were like 'Chloe don’t be naughty'."

The reality star revealed it wasn't the first time either.

"I think I was pulled up in the beginning as well for swearing," she admitted.

Despite being ticked off, Chloe said she didn't have any regrets about her time on the show.

The blonde – who finished second with Toby behind winners Liam Reardon and Millie Court – said: "I actually don't regret anything. I think I was just myself.

"I did take a while to warm up but I feel like it takes you a while to settle in – it's very surreal, it's not a natural place.

"I don't know how to explain it. It took me a while to get used to the cameras.

"Also you are with people you've never met in your life and you live with them and you are snogging them," she added.

"I don't regret anything, because yes, I was myself."

Chloe recently revealed that she enjoyed her reality TV stint so much that she is looking for another one, this time on I’m a Celebrity… Get Me Out of Here!

The star spilled the beans as she was asked about her and Toby's future plans as she spoke to Heat World during a YouTube chat.

Presenter and Kiss FM host Harriet Rose suggested I'm A Celebrity, asking: "What would be the dream for you both? Are you going into the jungle?"

"Oh I'd love to do the jungle!" Chloe exclaimed. “That would be fun!"