Boutique owner Lucinda and partner Aaron were evicted from the show in a brutal shock dumping over the weekend, a day before Casa Amor. 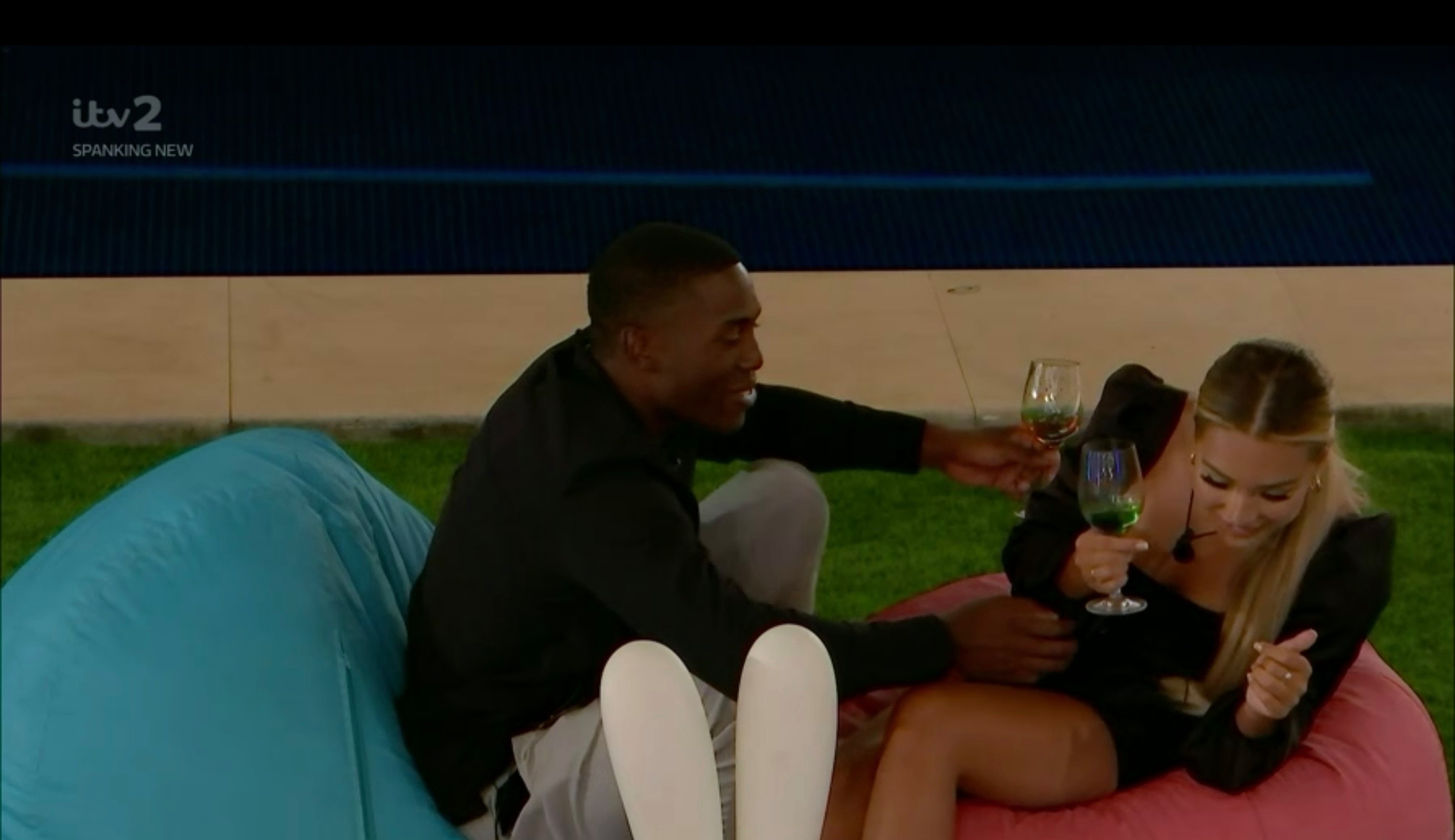 However, the couple's road to romance wasn't all plain sailing, most notably when Lucinda abruptly rejected Aaron's advances while coupled with Danny Bibby.

Reflecting on the awkward moment, Aaron insisted he had no regrets about trying to go for it.

Speaking on Love Island: Aftersun following their exit, he said: "It was one of those ones. I always had to give it a go and it rattled Danny so do I regret it? Most certainly not.

"Sometimes it doesn't work but I guess I showed Lucinda I was serious so I mean it worked eventually," he added. "That's all I can say, really."

Aaron and Lucinda were shown the back door after landing in the bottom two alongside Faye and Teddy – and viewers couldn't believe it.

It was Lucinda's third time being at the bottom of a public vote, and she had lost first partner, labourer Brad McClelland to a dumping when they had to choose between them who left after being voted least compatible.

She then faced being dumped a second time when the public failed to back her, but newcomer AJ and her former flame Danny left instead.

Lucinda had coupled up with Aaron after Brad's departure – but her pal Sharon Gaffka believes she will make a 360 and now go straight back to him.

Sharon replied: "I don't think the rumours are true personally.

"I think she will go back to Brad. When Aaron was confessing his feelings, I don't think she was that into it."

Lucinda meanwhile joined the matchmaking series after her footballer ex romped with a rival behind her back.

The Sun reported how the footie star was furious when she told him about Love Island.

Yet The Sun exclusively revealed she is back together with Premier League star Aaron Connolly, 21, – and he considers her to be his girlfriend. 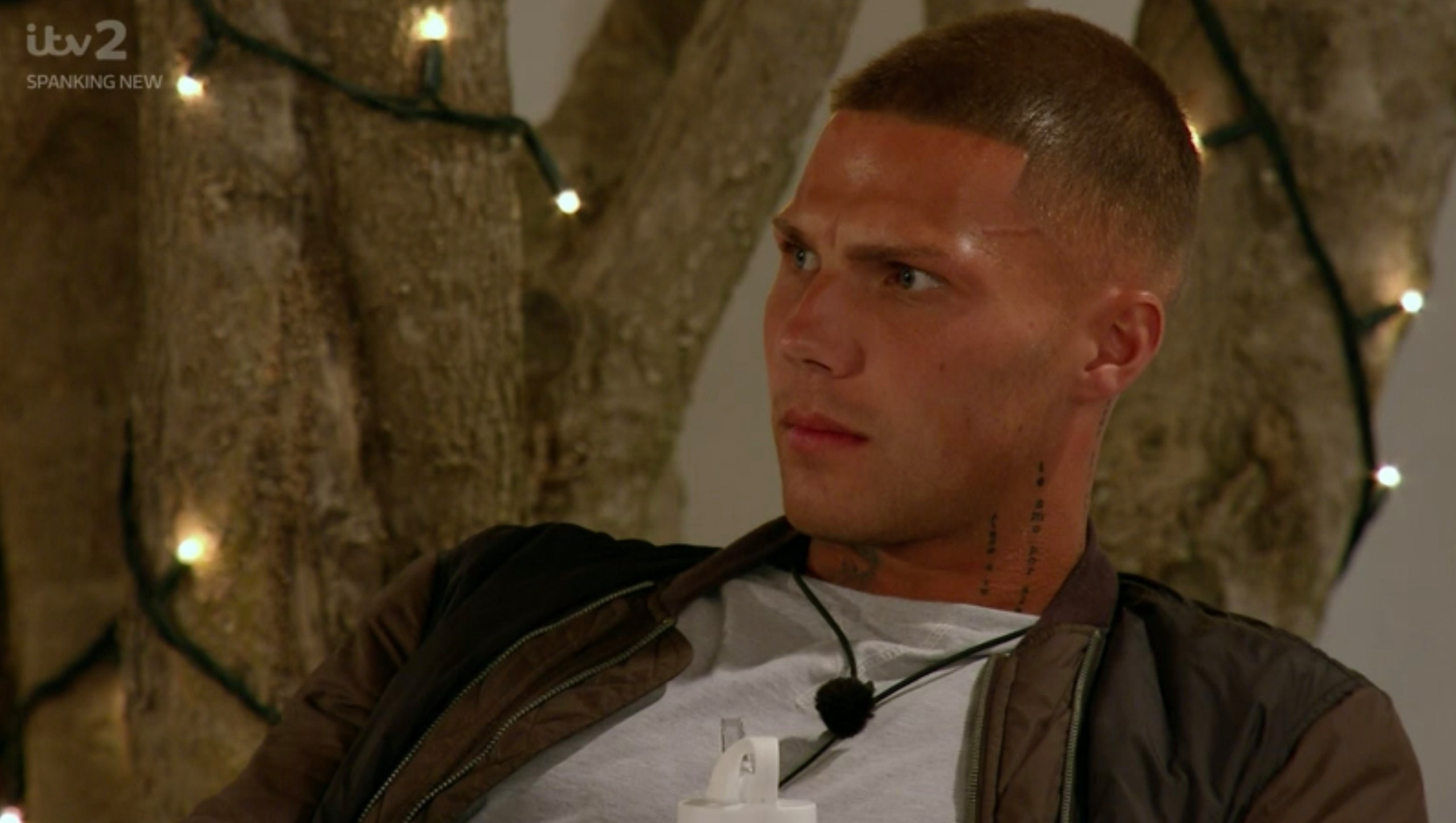 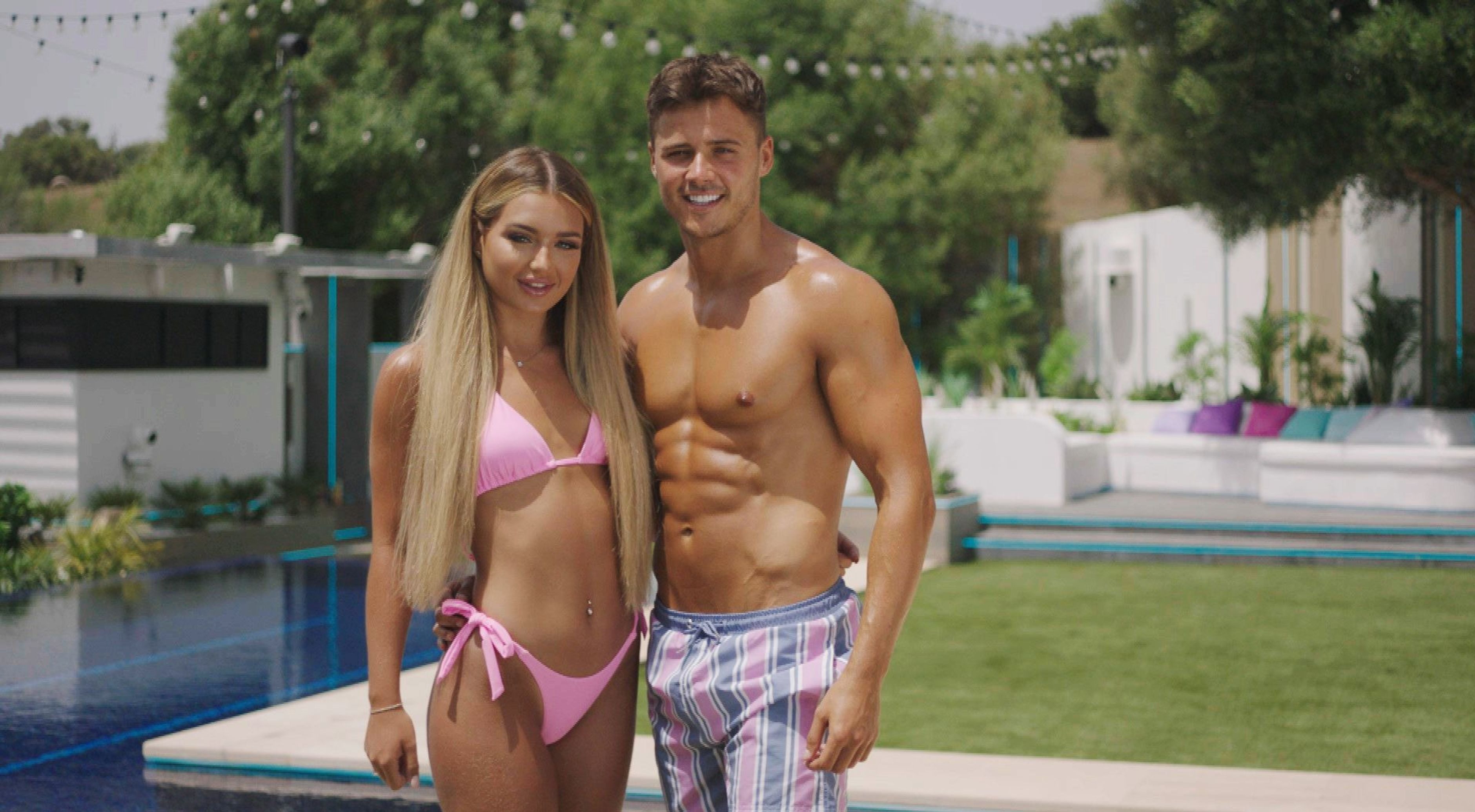