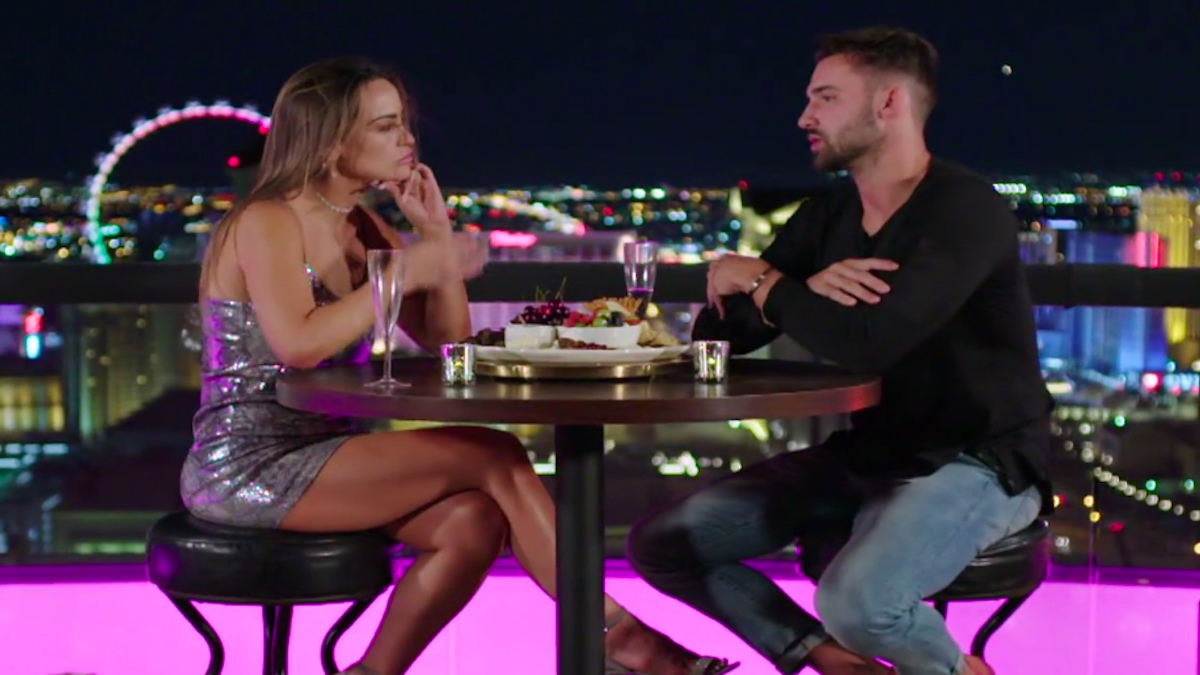 When we last left the villa, the arrival of a bombshell threatened every relationship on Love Island.

Lauren made her mark by going on three dates, which had all the girls in the villa going crazy – especially one. Mackenzie begged Connor not to go on the date that America’s vote orchestrated with that new girl.

The Challenge got steamy

It was the boys’ choice in the recoupling and the girls had their chance to make their case in the challenge this week.

The text said, “Prepare to get wet in today’s challenge #wethotsummer,” and they did. Challenges have a great knack for creating drama and this time it was Justine’s turn.

Instead of kissing partner Tre in the challenge, she surprised viewers by making a move on Rachel’s partner Caleb.

Connor was the most entertaining to watch this episode

After telling Lauren that she’s “exactly what he was looking for,” and open to getting to know her, Connor goes home to ask Mackenzie to be his girlfriend.

Agreeing he was going to “stop living for other people,” it seemed like Connor was going to break up with Mackenzie when he pulls her for a chat after his date.

Instead of him telling her how he really felt, it somehow ends up with them making it official.

He admits there were incompatibilities in the relationship but he can’t seem to admit it to Mackenzie.

The conversation was supposed to be Connor slowing things down with Mackenzie, but it was painful to watch him not being able to say how he really felt.

The viewers, along with the other islanders were confused about how the conversation about breaking up turned into them making a step forward in their relationship.

Social media roared as the only way Mackenzie wouldn’t control the conversation with Connor was if he wrote it prior.

“I want you to be happy but I need to be happy too. The big thing that I just want to ask is I can have space to slow things down with us and take the label away,” the letter confessed.

Mackenzie said what viewers were thinking when she said, “I’m sorry babe, but you created a lot of this.”

While the recoupling was relatively boring, none of the boys ended up leaving their relationship.

However, Lauren was chosen by the scorned boy Tre, which keeps her in the villa to continue to shake things up.

Love Island USA airs Monday-Friday at 9/8c and Saturday at 8/7c on CBS.