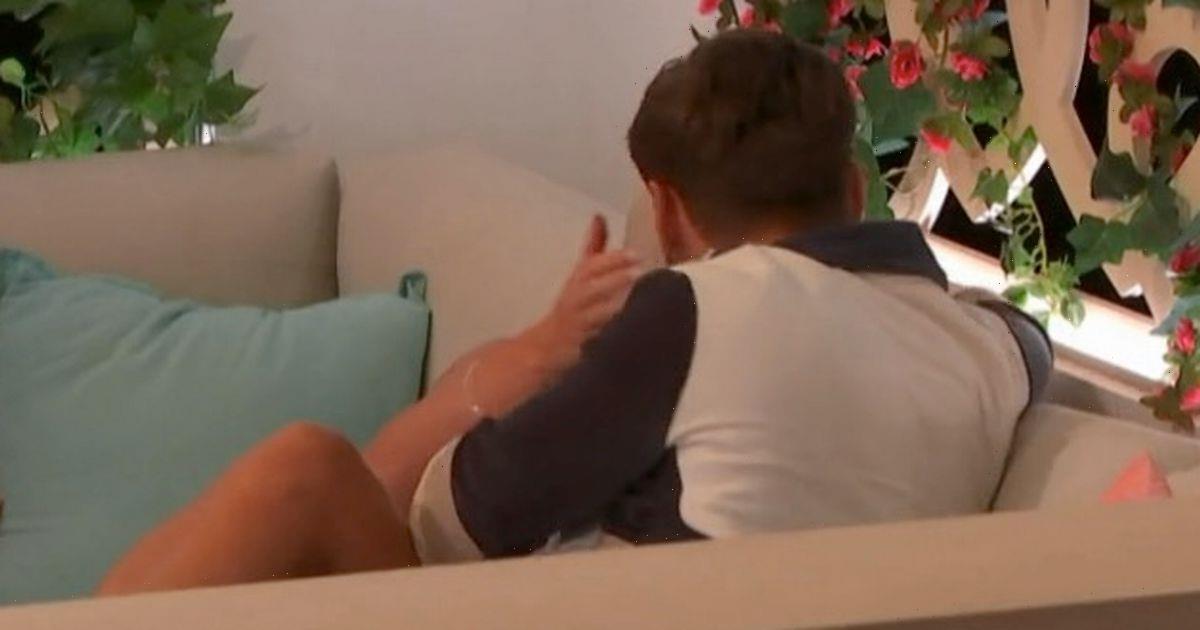 During Sunday's episode, the boys discovered that the girls had left to go to Casa Amor as six new girls entered the original villa with the boys excitedly running around the garden.

On Tuesday's episode, Jacques, 23, who is partnered with Paige Thorne and had remained loyal so far, vowed to "crack on" and put himself "out there".

And it appears he certainly does that as in the teaser, where narrator Iain Stirling teases: "There's passion and pain…", it sees Jacques share a passionate kiss with Cheyanne.

It also sees Andrew Le Page, who has been kissing and pursuing a romance with Coco Lodge, break down in tears with fans thinking there's a postcard twist.

Jacques' kiss comes as emotional Paige has remained loyal over at Casa Amor, even friendzoning Billy Brown due to her feelings for Jacques.

Viewers were left stunned over the teaser as they demanded that producers send a postcard of the smooch immediately to Paige.

Taking to Twitter, one person said: "Ok, now you’ve got the picture of Jacques kissing another girl, fire the postcard in ASAPPPP #LoveIsland @LoveIsland."

A different account put: "That kiss from jacques has got to be on the postcard need Paige to open her eyes and move on #LoveIsland."

While a different viewer added: "Oh I hope they managed to get Jacques on the postcard before they printed and sent it #LoveIsland."