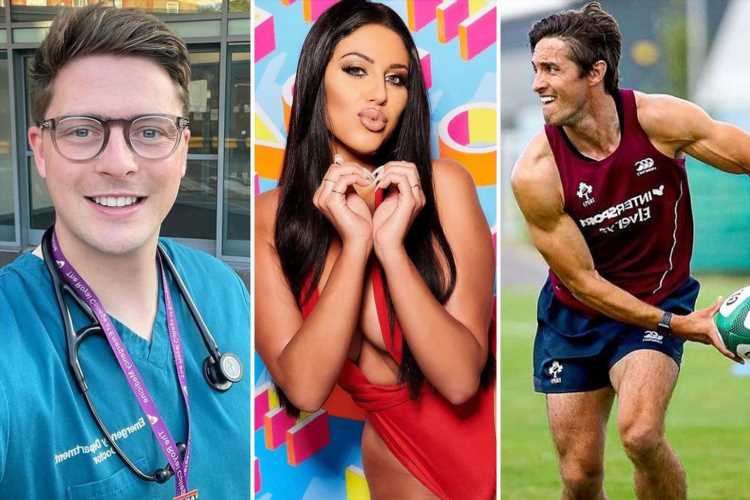 MANY Love Islanders have become celebrities but some have gone back to their regular jobs before joining the hit ITV2 show.

From professions in medicine to athletes, here's our top five islanders who have chosen to go back to their jobs after they left the villa. 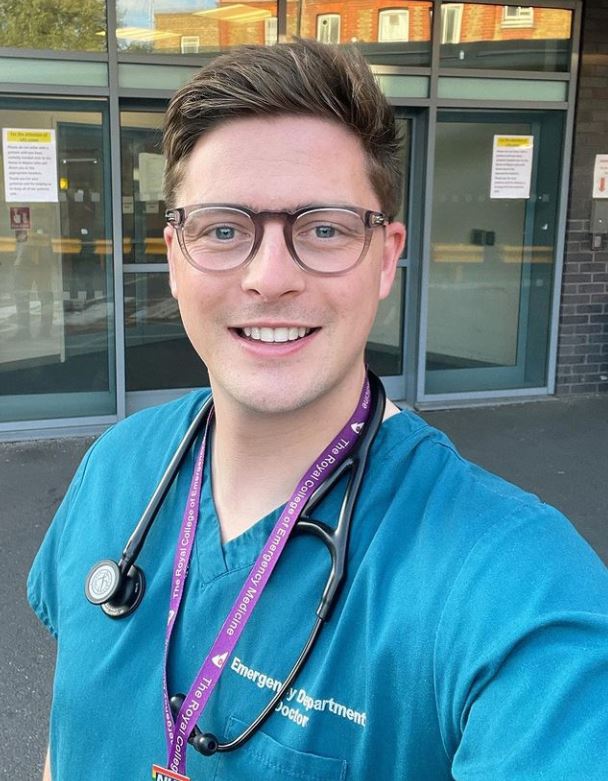 From 2018, Alex found it hard to find love in the villa as he coupled up with islanders as friendship couples.

Since leaving the villa, Alex has worked on the NHS frontline to help combat COVID-19 and has said being a doctor is "such an incredible job." 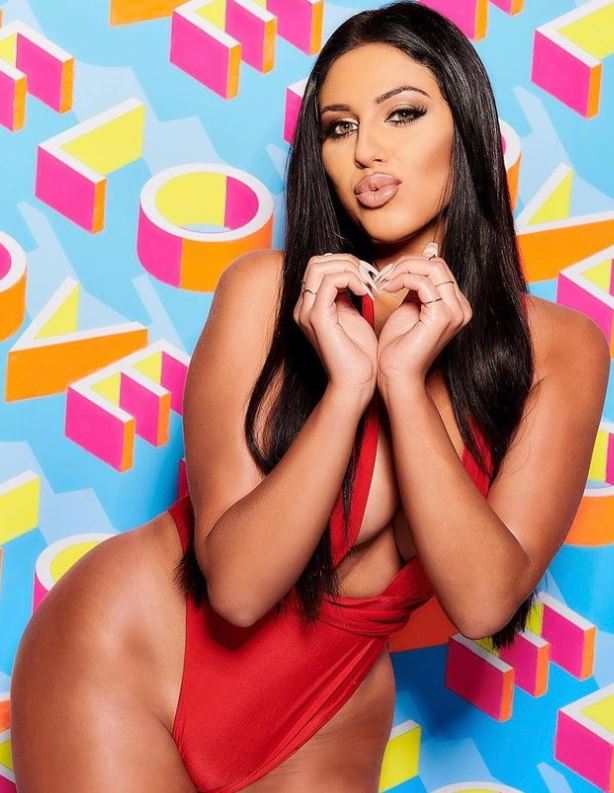 Anna left her job as a pharmacist to go onto Love Island in 2019, however, the 30-year-old returned to her job during the pandemic.

She is also a social media influencer with 1.2 million followers, and has hit back at trolls about being both a pharmacist and influencer.

She said: “I say you can do both and be whoever and whatever you want to be in life since being true to yourself is the most important thing you can do.

“How you look on the outside doesn’t determine your knowledge. Here’s to breaking stereotypes.” 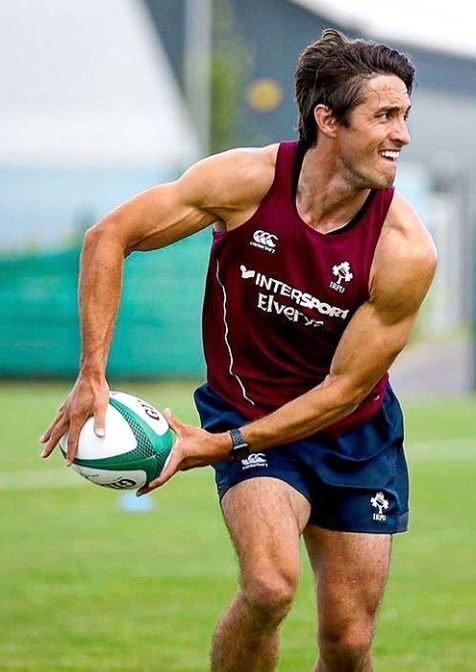 Despite coming in late to the villa, Irishman Greg won Love Island in 2019 alongside Amber Gill.

Shortly after winning, Greg broke up with Amber over text.

Greg wasn't keen on the glamourous celebrity lifestyle as he returned to his career as a rugby player as soon as he left the villa.

Greg played for his country at the Toyko Olympics as part of Ireland’s 7s team. 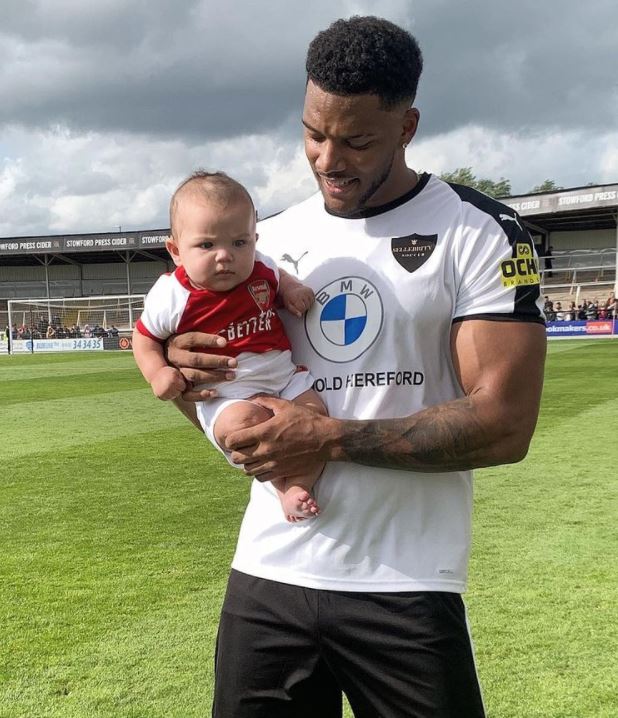 Theo stirred up a lot trouble in the villa in 2017.

He famously stole Tyler from Johnny in a heated recoupling and then called out Tyler for not leaving with Johnny when he was dumped from the island.

Despite his flare for drama, Theo returned to his sporting career as a runner and footballer after he left the villa.

The former islander has also become a father. 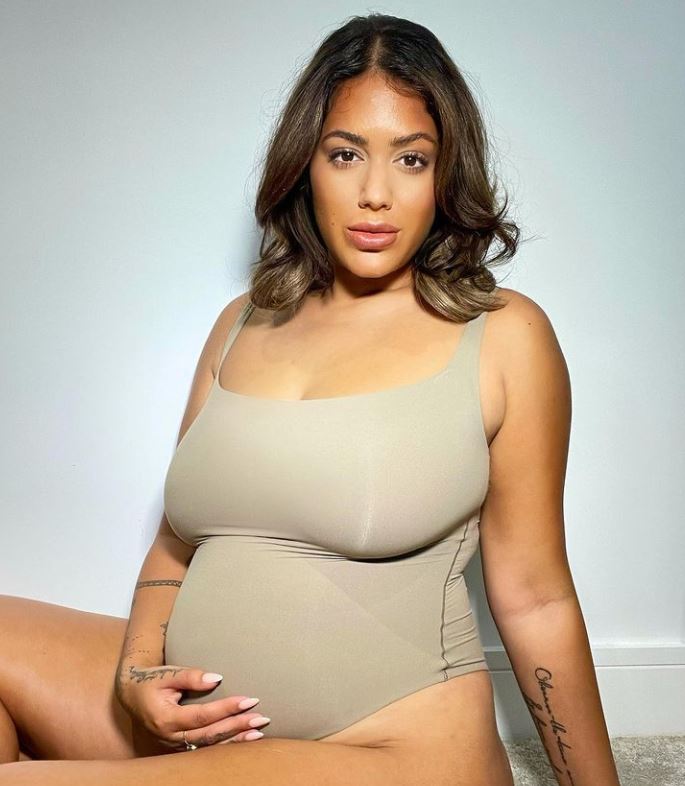 Malin starred in the 2016 series of Love island, but the 23-year-old was a trained elderly and palliative carer before appearing on the show.

She returned to her former role during the pandemic and tweeted at the time: "I can’t sit at home on my own anymore knowing I have training within the sector.

"If I can give something more than what I’m doing – then I am satisfied."

Malin is pregnant with her second child after tragically losing her first child Consy just weeks after she was born. 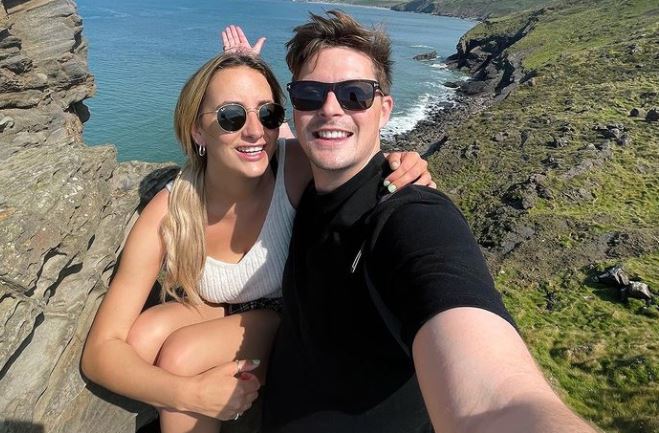