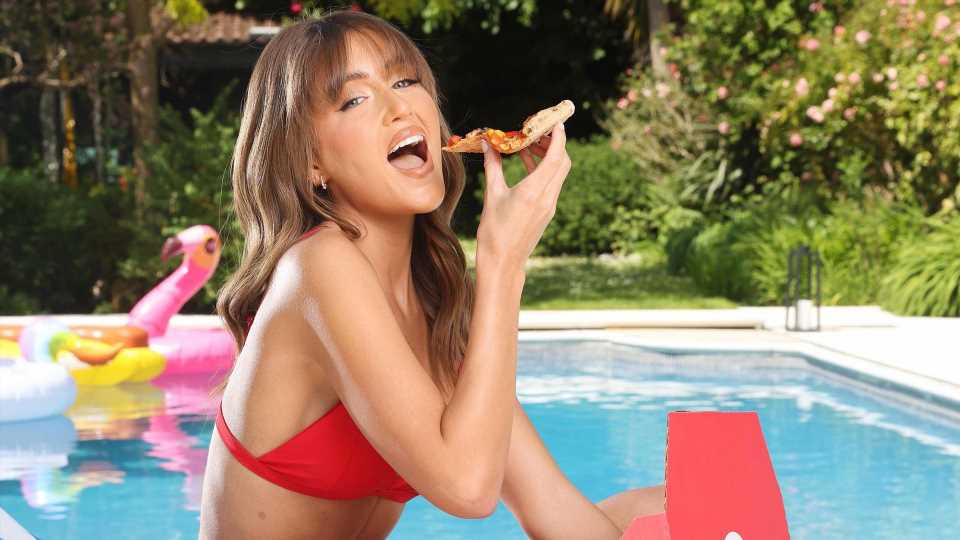 LOVE Island star Georgia Steel has revealed how she stays in shape – with yoga, pilates, and pizza several times a month.

The 24-year-old, who appeared on the fourth series of the ITV2 reality show, puts her toned-figure down to exercising on set days, wherever she is or how she's feeling. 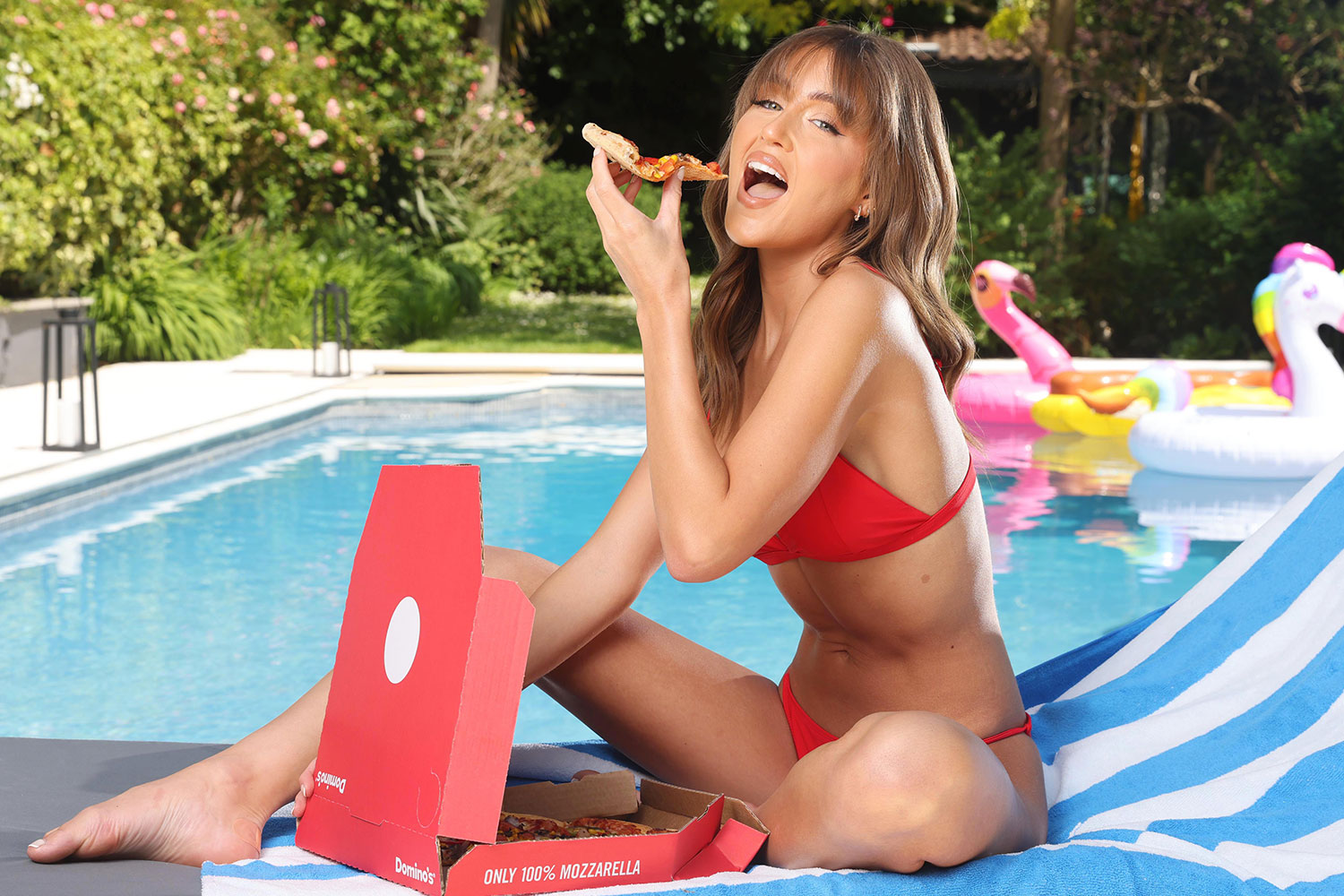 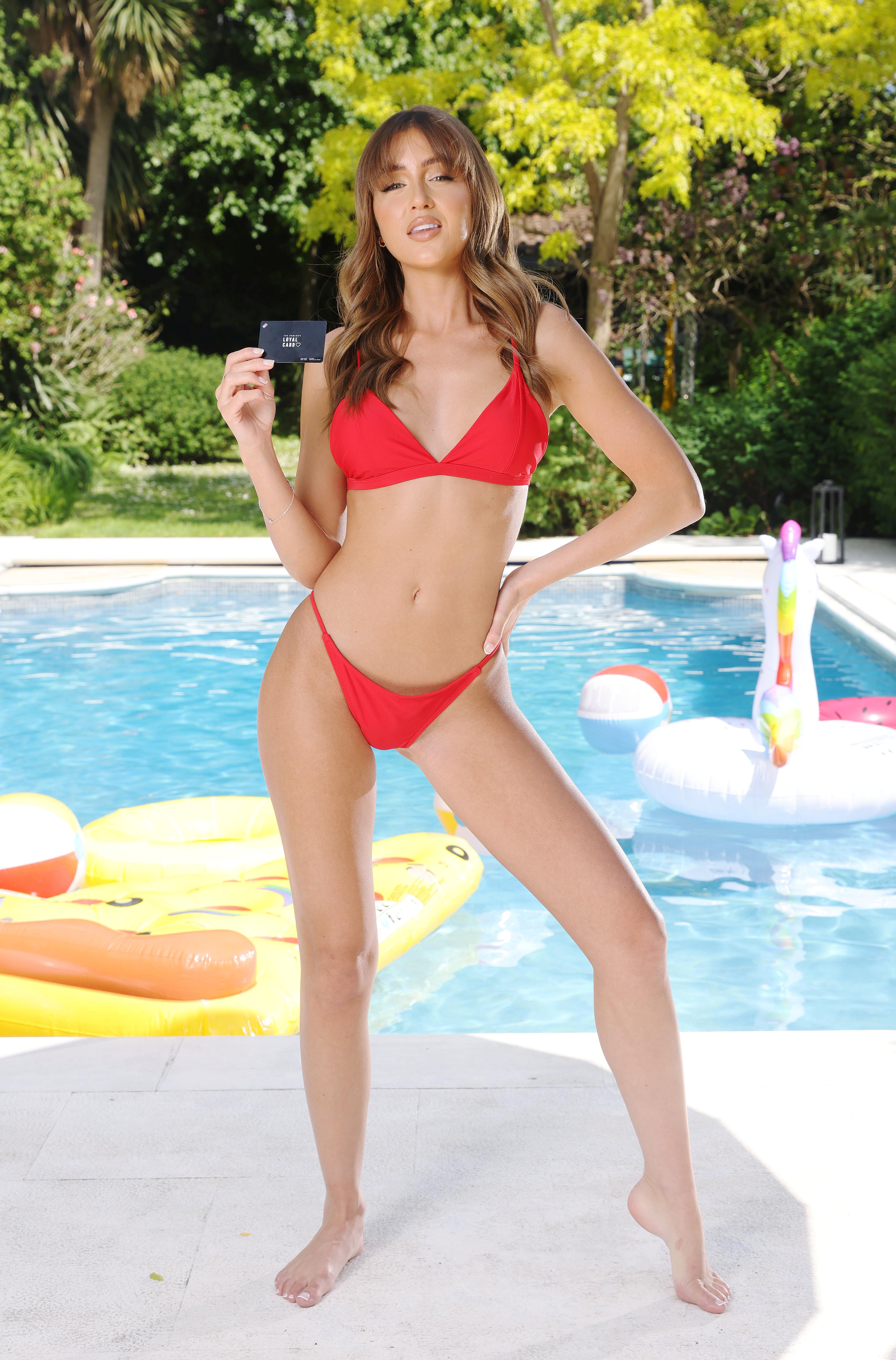 But Georgia's determined approach to fitness is also balanced out with a love of food.

She said: “It is all about balance – I travel a lot with my job so I love trying cuisines in different places – I’m definitely a foodie.

“You should be able to enjoy yourself.”

And pizza is often her point of call when she wants to indulge herself – with pepperoni her favourite topping.

“I reckon I eat a pizza a few times a month.

“My go-to take out is a pizza because it’s just such an easy and delicious dinner option, and it’s perfect for those days when you want something tasty but also don’t want to cook.

“As long as you eat healthy food, work out but also treat yourself then that’s what is important.” 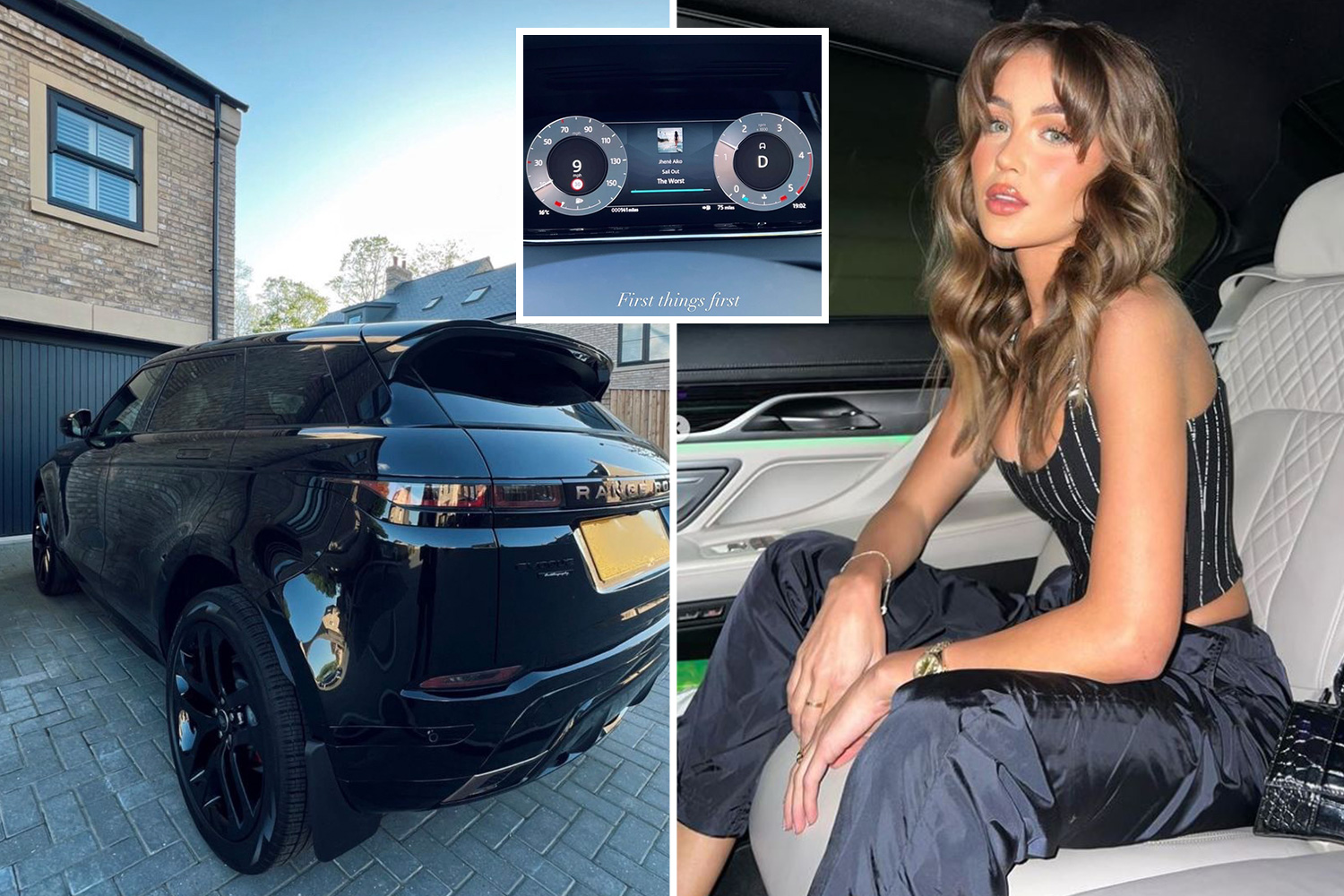 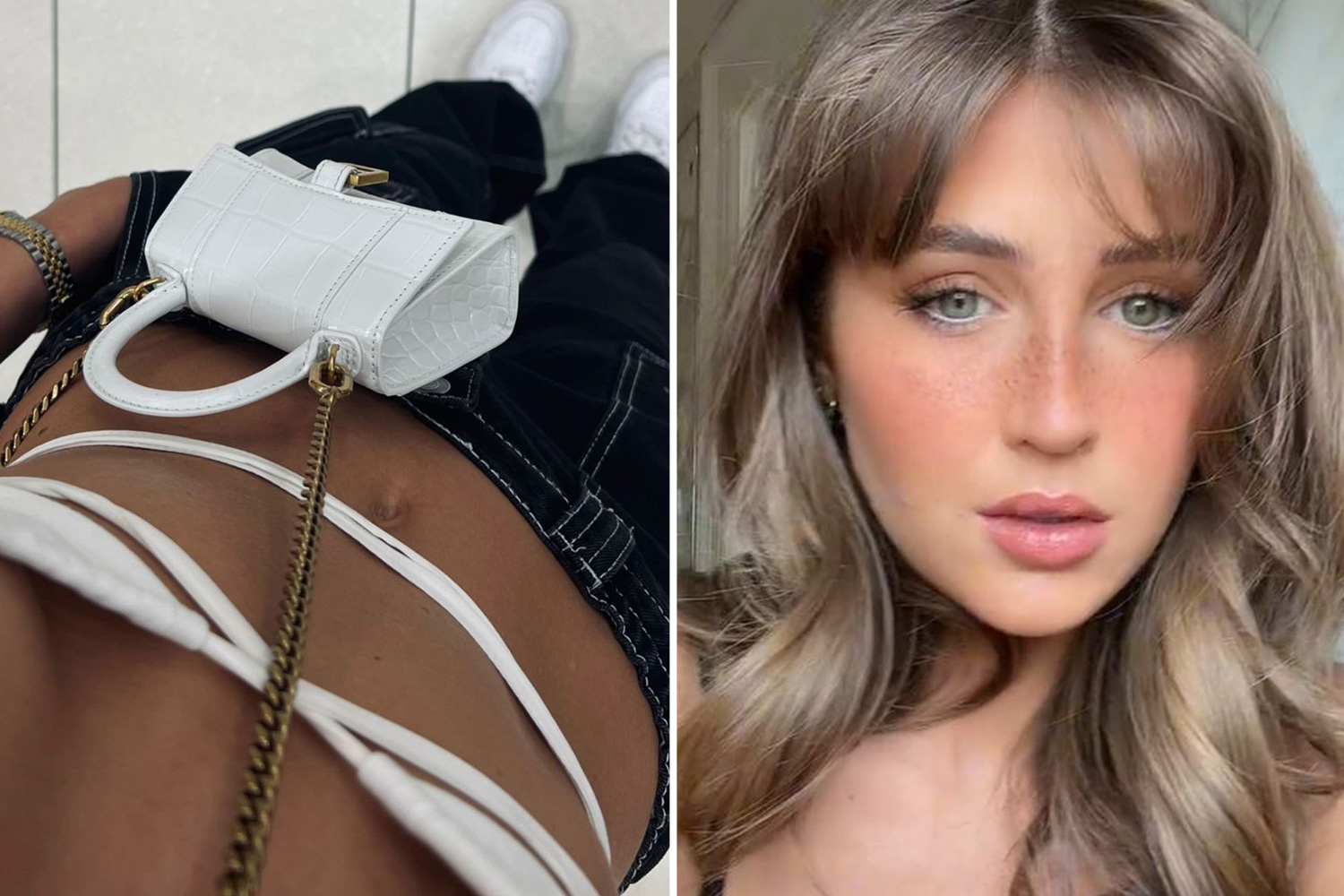 Georgia has partnered with Domino’s to launch its new ‘Loyal Card’ which will be given to all couples from the new series of Love Island – giving them unlimited pizza for life.

But the card is only valid for as long as they stay loyal to one another – and remain in a happy relationship together.

And Georgia is eager to see all relationship twists and turns in the forthcoming series of the reality show.

“I always try to tune in to the new Love Island series to see who’s coming into the villa.

“It’s hard not to when you were on it, and also this year with the villa being in a new spot I’m curious to see if the villa will have a different layout and any to watch the relationships unfold.”

Georgia also has some words of advice for this year’s contestants – be authentic. 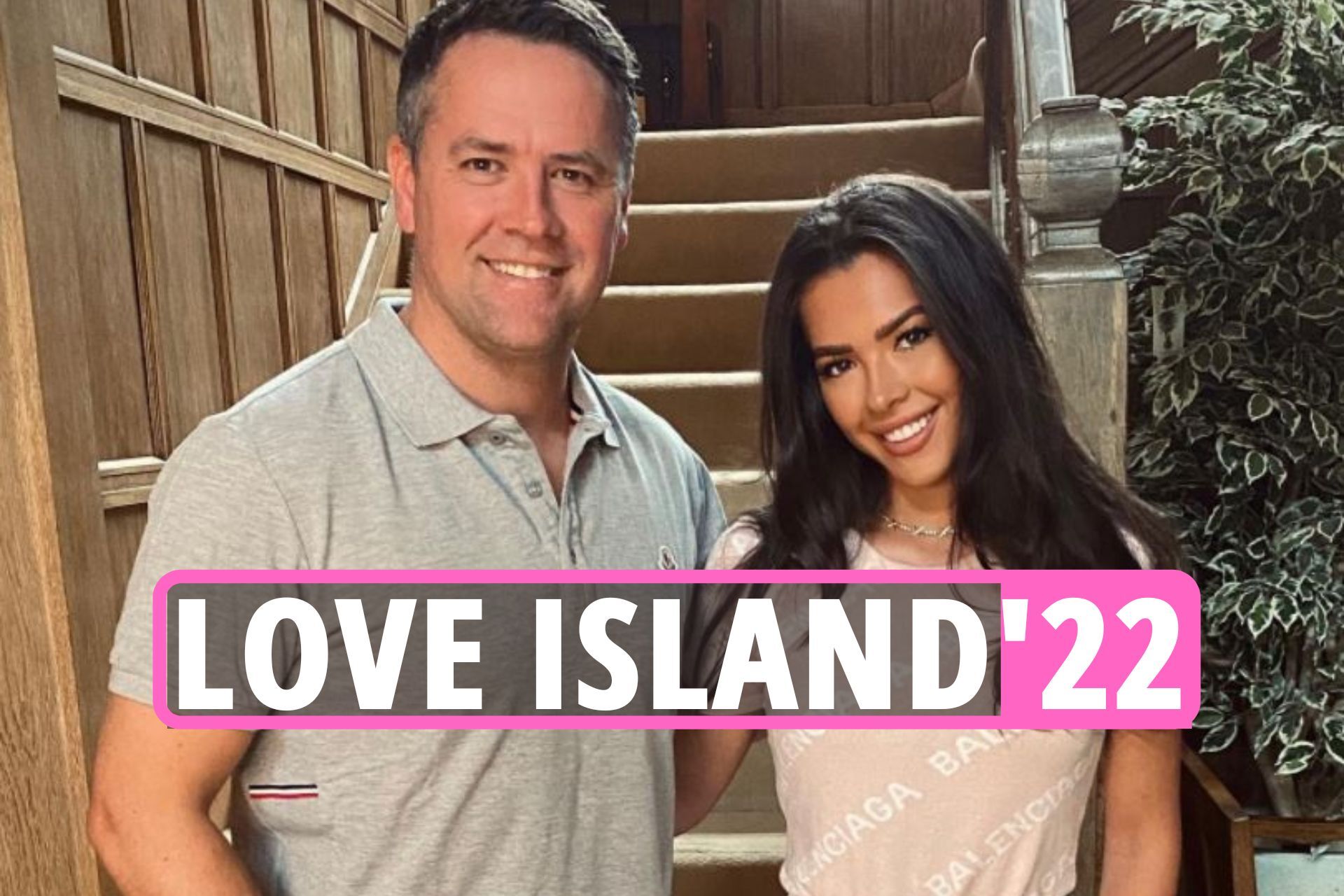 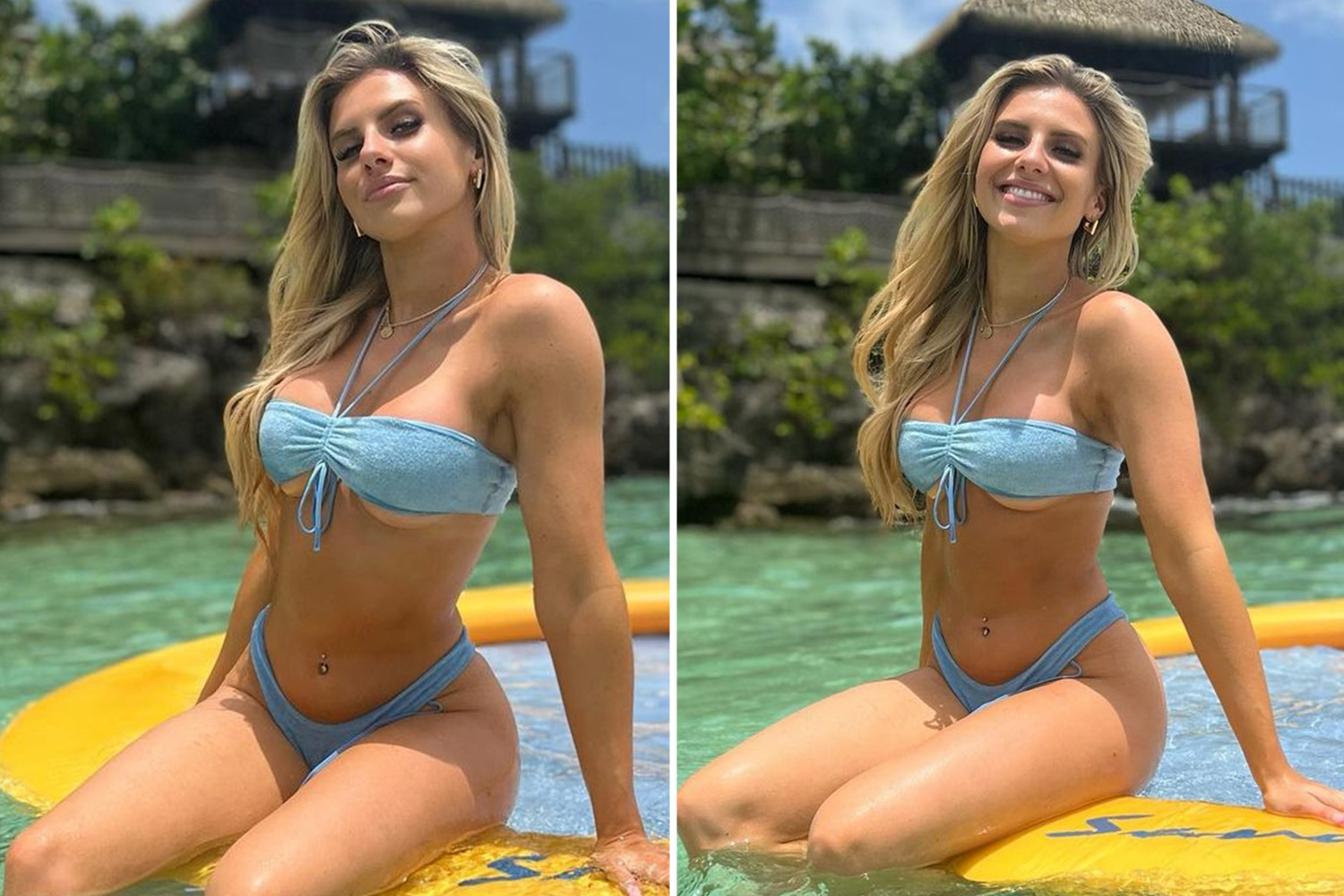 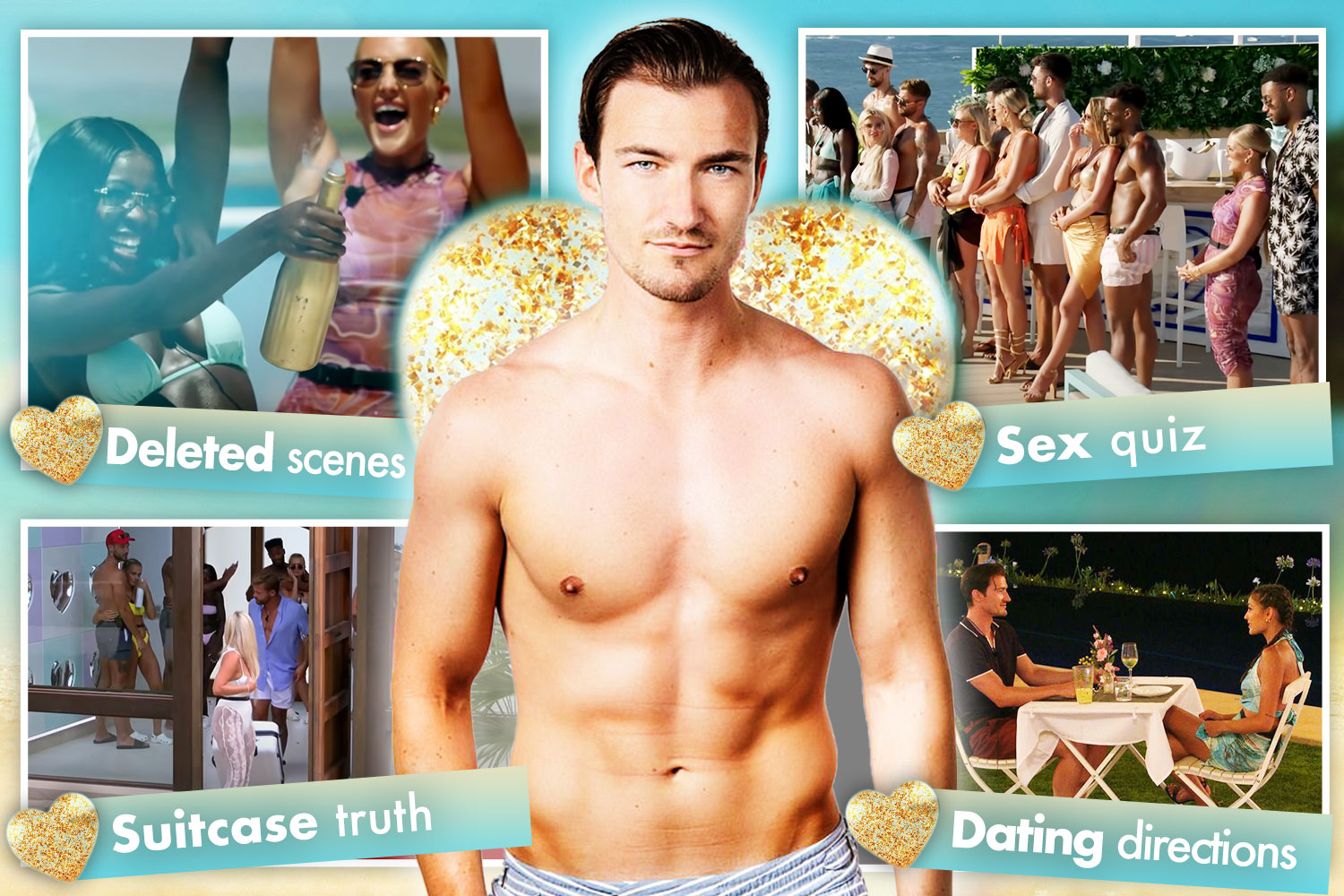 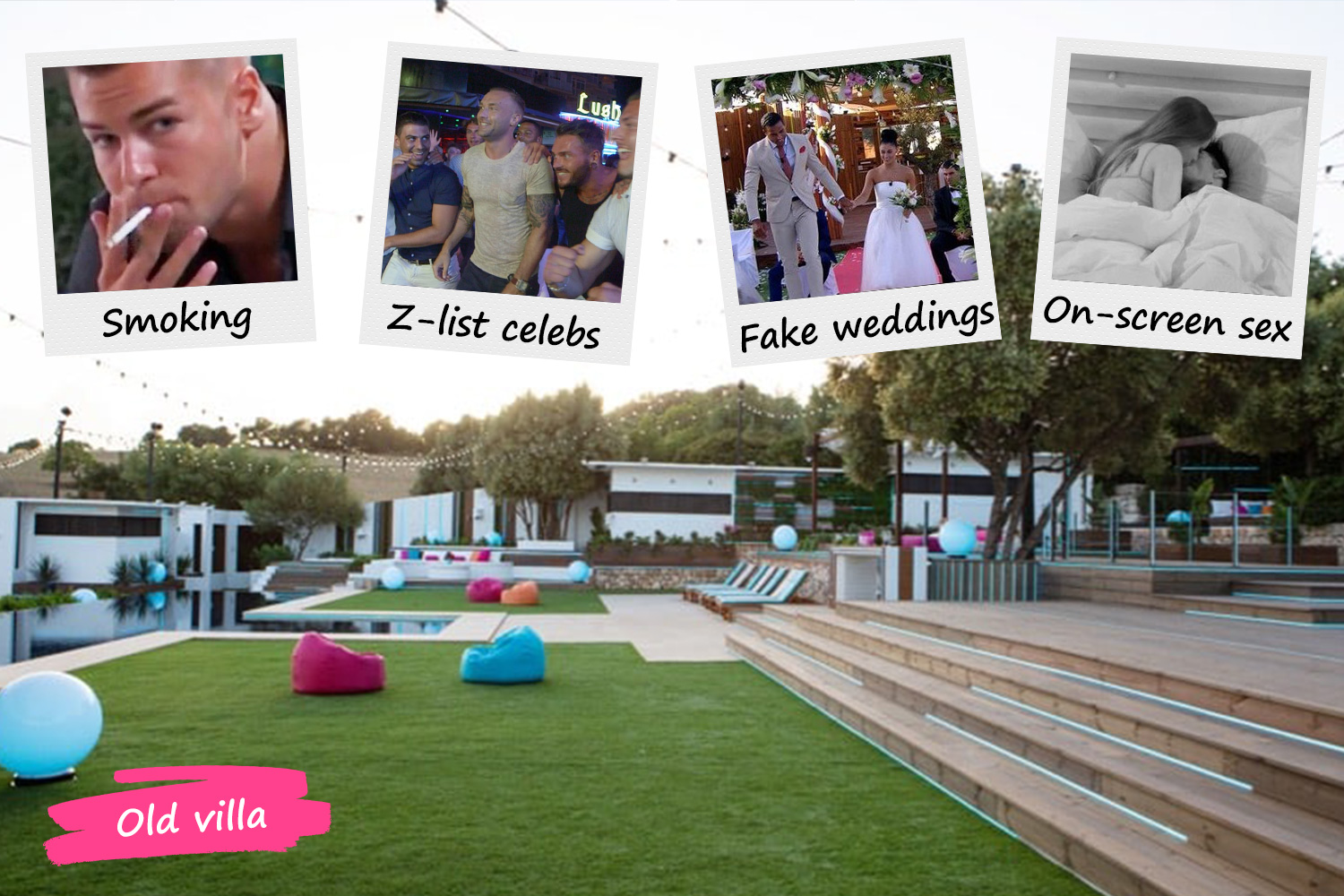 “The best thing you can do is just be yourself.

“If you try to be someone you’re not then the viewers and the other Islanders will see right through you.”

But she wouldn’t be interested in returning to the show if asked.

“I was so young when I went on the show and it was a great experience but I think I’m such a different person now, that it just wouldn’t be something I could do.”

Pizza fans can get a chance to win a new Loyal Card of their own by sharing a ‘stand-out display of loyalty’ on Twitter and visiting @Dominos_UK.

Spokesperson Melanie Howe said: “Scorching dates and piping hot pizza are a match made in heaven, so we can’t wait to get stuck into the hottest dating show on TV once more.

“Our new loyal card is perfect for the first date night outside the villa and while we hope we don’t have to revoke any from those who insist on keeping their options open… we won’t hesitate to do so.” 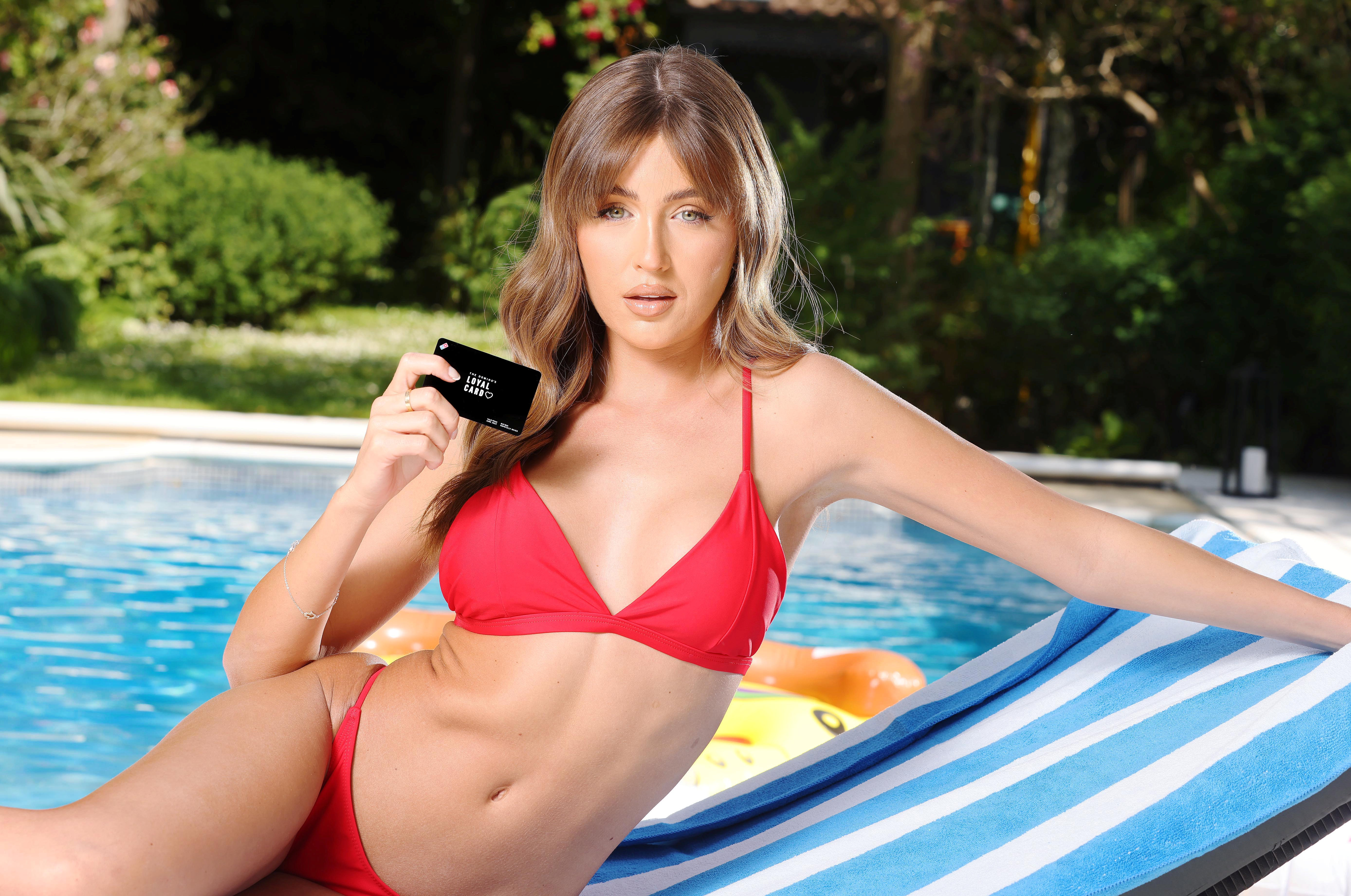