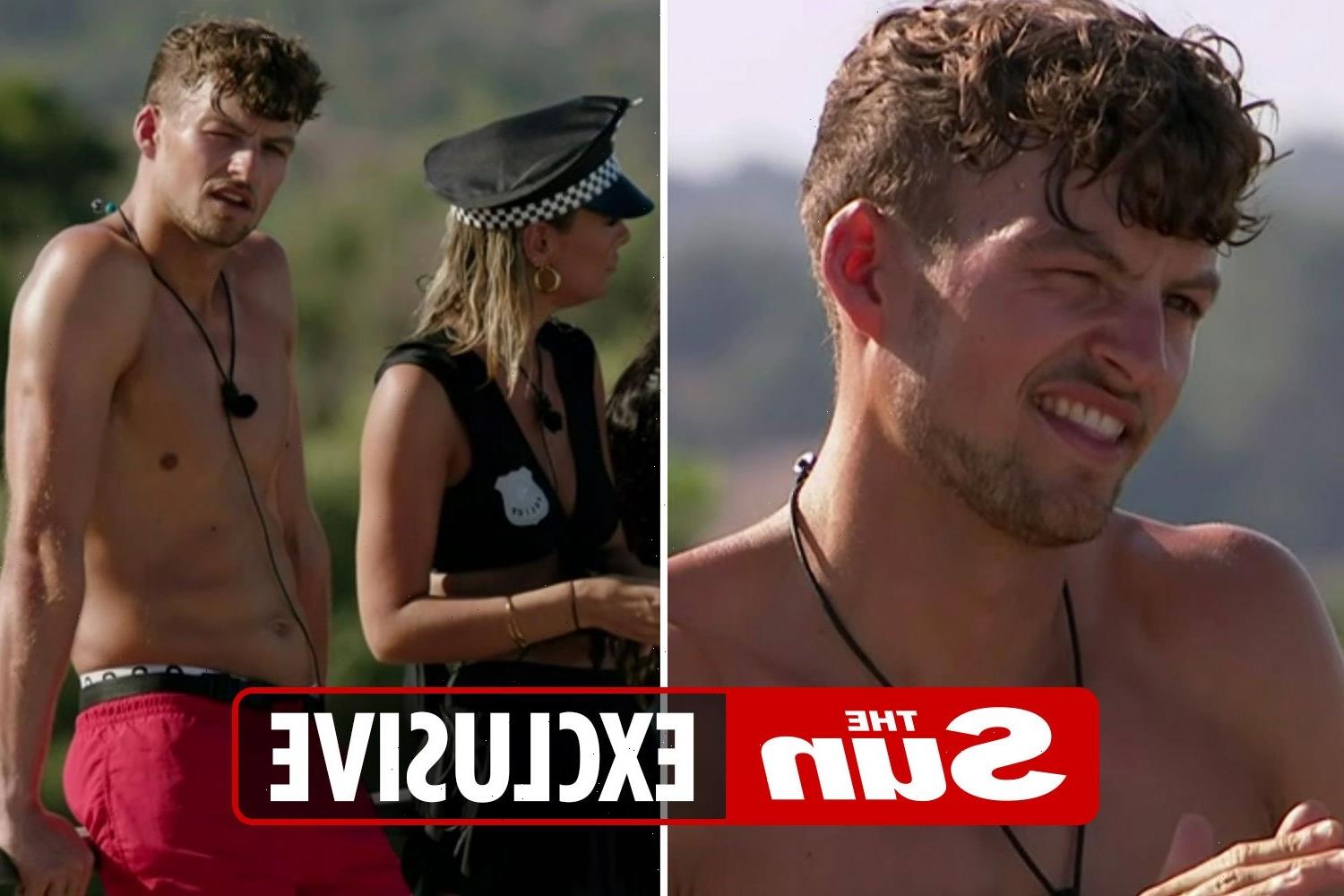 LOVE Island has been hit by over 500 Ofcom complaints after Hugo Hammond was left out by the girls in the Line Of Booty challenge.

The Love Island game saw the girls dress up as police officers to free a man of their choice from 'jail' to seduce with a sexy dance and share a passionate kiss. 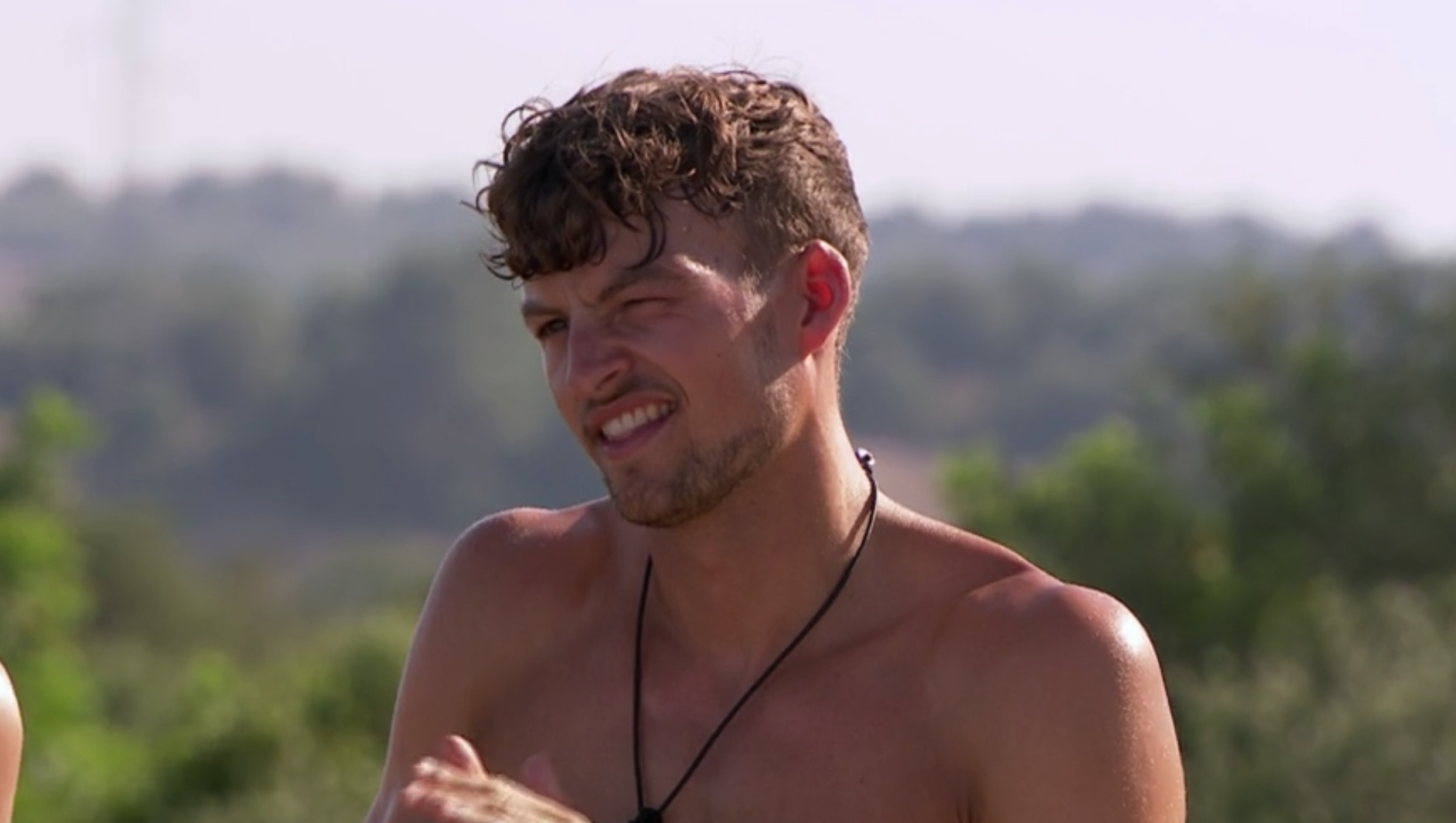 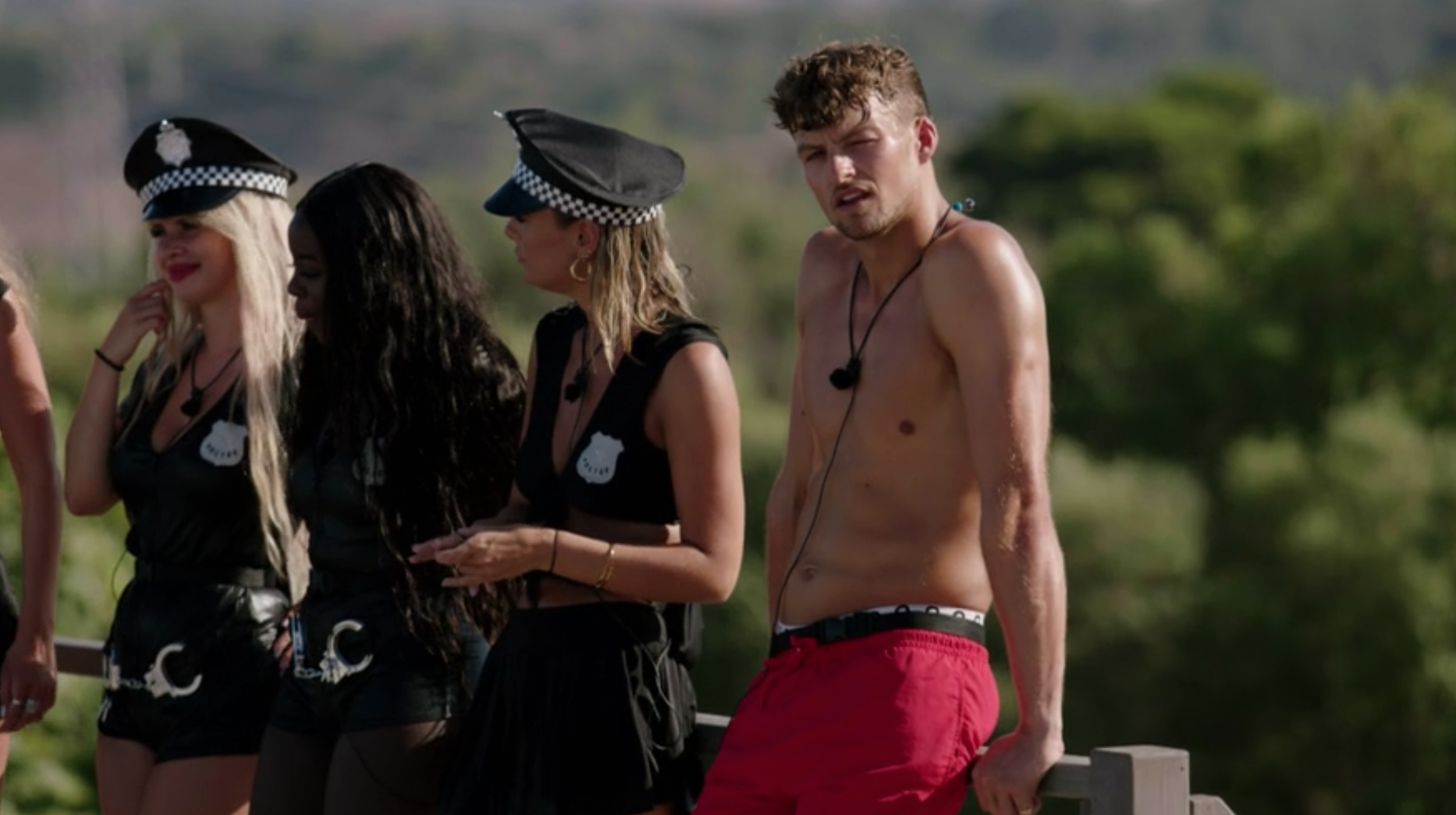 The England PD cricketer was left standing on his own as the other Love Island lads were taken off to 'jail' by their partners.

He watched on as Sharon had revenge on Aaron, and Chloe planted a kiss on semi-pro footballer Toby's lips as his partner Kaz watched on.

Now 267 viewers have complained to Ofcom about the treatment of PE teacher Hugo during the challenge.

And just days earlier 182 fans of the show "objected to the treatment of Hugo" elsewhere in the show.

A further 92 viewers complained about the food challenge that saw Islanders spit food into each other's mouths.

Last week viewers flooded social media after Hugo was left on the sidelines when none of the girls picked him to seduce.

"Writing a complaint to Ofcom as Hugo didn’t get picked in the challenge," one girl kickstarted the debate on Twitter.

Another chimed in: "Should complain to Ofcom for showing Hugo standing there in that challenge unpicked. My heart."

"Me writing my Ofcom complaint about Hugo not being picked," a third joked alongside a gif of a woman angrily typing on a laptop.

"If Hugo doesn’t get picked again for another challenge WATCH me be THAT Karen that reports them to Ofcom for bullying," a fourth angrily added.

One wrote directly to the Love Island Twitter page: "Put a 10/10 in Casa Amor for Hugo or Ofcom will be hearing from me!"

It's not the first time fans have accused the girls of bullying Hugo, after the star was ganged up on by Faye Winter and Sharon Gaffka last week.

Tensions were rising during a game where the couples were tested on how much they know one another.

The PE teacher said he wasn't a fan of "fake personality and looks" referring to women who've had plastic surgery.

That row saw several of the girls take issue with him using the word fake and at one point Hugo was seen breaking down in tears of frustration.

People at home were left shocked when Faye shouted, "I don't care if he's f*****g crying" as the boys were left to comfort Hugo.

They reacted in their droves on Twitter, as one fan tweeted: "Sorry cause Hugo don’t like fakes girls there no need to gang up on him." 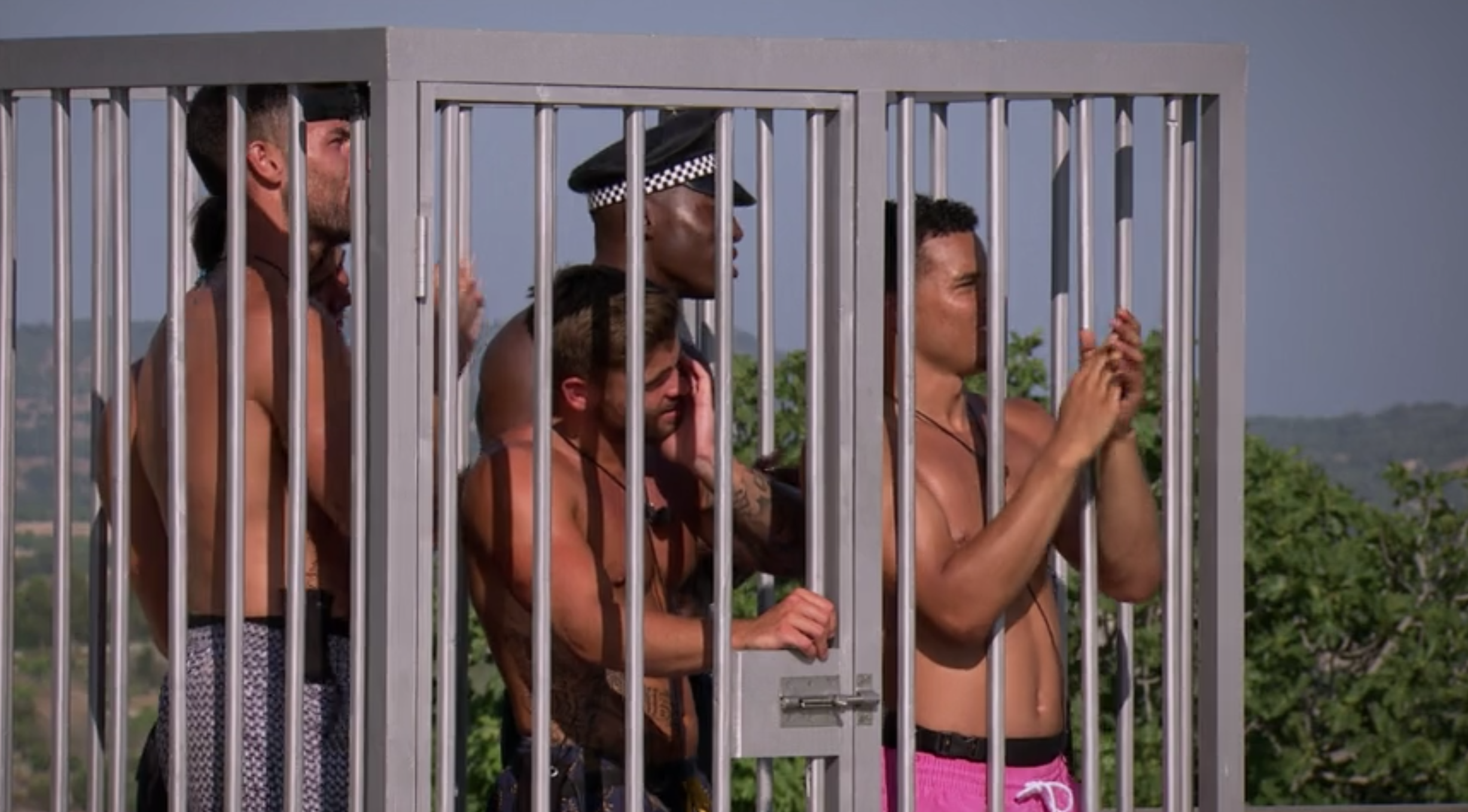 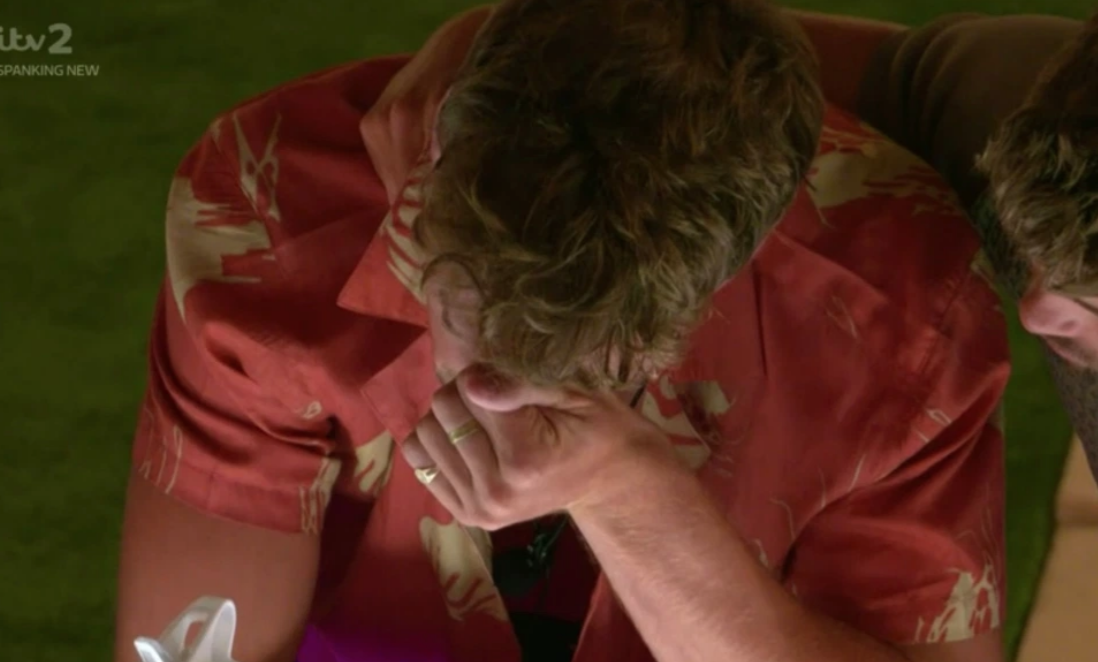 Another said: "I’m sorry but the attitude absolutely reeks of bullies. Everyone was protecting Kaz saying she needs to be protected yet they bully Hugo."

As one more person Tweeted: "They don’t need to gang up on him – talk to him? Bloody educate him lol. Silly girls acting like high school bullies."