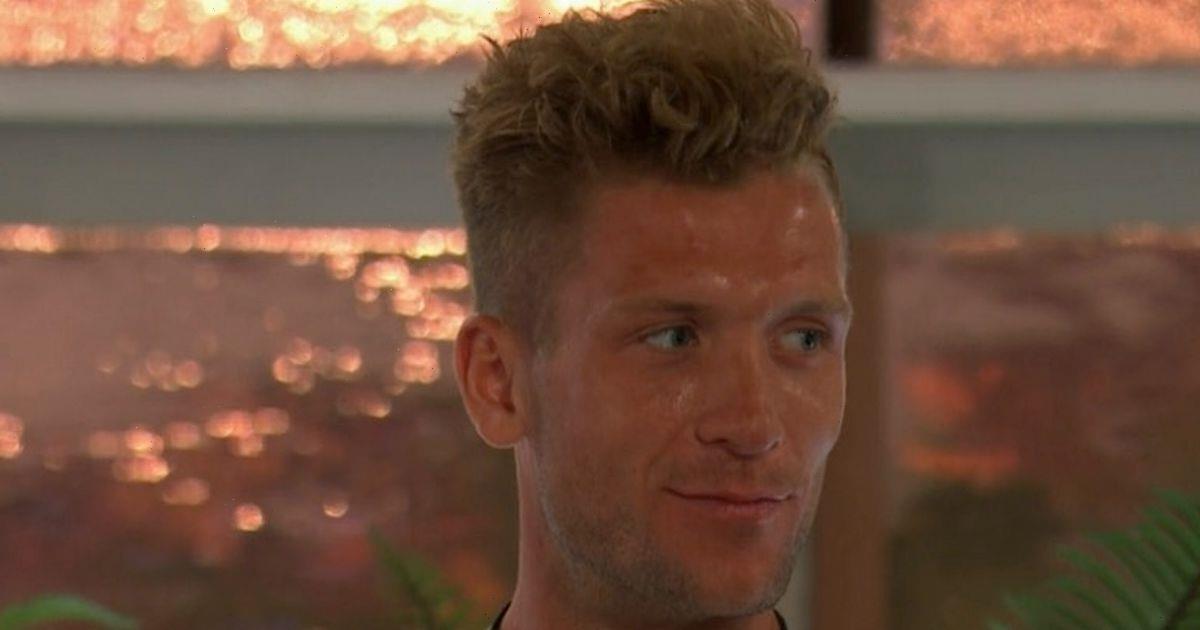 Love Island's Ekin-Su Cülcüloğlu left viewers and her fellow Islanders confused on Sunday night as she shared details about her first night with Charlie Radnedge.

Only recently, Ekin-Su, 27, and new bombshell Charlie, 28, coupled up at Friday's recoupling after a very flirty date on Thursday.

During the latest instalment, the girls were discussing how their night had been after the recoupling as some of the Islanders are in new relationships.

After each sharing details, it was Ekin-Su's turn as she admitted: "Mine was very interesting, he put his ear plugs in and then he passed out. I passed out."

The girls were left open-mouthed over the discovery, especially due to the fact that Charlie put ear plugs in rather than talking to Ekin-Su.

Elsewhere, taking to Twitter, one person said: "‘He put his ear plugs in’ hahahaha WHAT #loveisland."

A different account put: "He put his ear plugs in?? woah ok #LoveIsland."

While a different viewer added: "He put his ear plugs in #LoveIsland…"

It comes as Love Island looks set for explosive scenes on Monday night as Gemma Owen has a heated exchange with Dami Hope and Ekin-Su.

In a teaser shared at the end of Sunday's episode, it sees Michael Owen's daughter, 19, talking to Dami, 26, and Ekin-Su, where she learns something that her partner Luca Bish has appeared to have said.

During the clip, Dami says: "Obviously, it's not going to be a nice thing to hear from Luca: 'Oh, Gemma could have her head turned!'"

With Ekin-Su joining in as she shouts: "Then relax!"

Gemma is then left furious as she responds: "You can't drop a bomb then tell me to f**king relax… I think that's d**khead behaviour… maybe you should just keep your nose out of other people's business and shut up!"