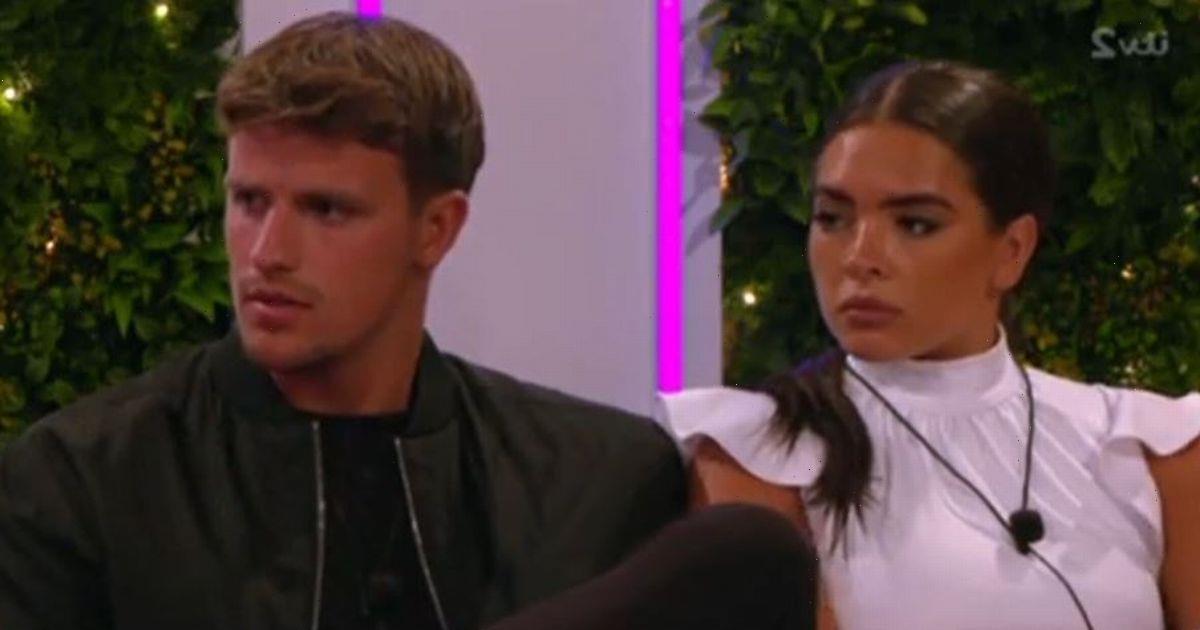 Love Island viewers have speculated that there’s some tension between Dami Hope, Indiyah Polack, Gemma Owen and Luca Bish in light of Gemma and Luca being voted as the “least compatible couple” by the pair.

Following the final five couples’ romantic last dates, they were faced with the difficult decision of voting for who they thought were the least compatible – with the most voted couple facing being dumped.

Ekin-Su Cülcüloğlu and Davide Sanclimenti generated the most votes with four, while Luca and Gemma had three.

After the Islanders made their votes, the public was also tasked with voting which ended with Paige Thorne and Adam Collard exiting the villa.

Following the vote, Luca said he “worked out” who voted for him and Gemma, and confronted Dami and Indiyah about their decision.

Dami agreed with Indiyah and said that the couple could still make it on the outside, but Luca did not seem amused and stormed off with Gemma following the chat.

Gemma then proceeded to calm Luca down as she admitted: "I only care about the opinions of people I actually like."

Viewers took to social media to express their surprise about Gemma appearing to dislike Dami and Indiyah.

One wrote: “So gemma you don’t like indiyah and Dami hmmm ok #LoveIsland”.

Another branded Gemma as “fake”, writing: “it’s gemma’s comments of caring about opinions that are close to her and actually like , so she doesn’t like Indiyah or Dami but never once said. If this isn’t a prime example of an obvious fake nice girl act idk what is #LoveIsland”.

“So wait, is Gemma saying she doesn’t really like Dami + Indiyah? #LoveIsland,” another viewer questioned.

Viewers also hit out at Luca for his reaction to the vote, andcalled for the 23 year old fishmonger to “grow up”.

Viewers voiced their opinions on social media, with one writing: "Every couple voted for Davide & Ekin Su.. is he crying?! Nope.. Luca needs to shut up. He voted for people too, or is he forgetting this?!"

Another person wrote: "as if gemma and luca are going around asking why the others voted for them?"

Someone else commented: "Luca is such a wet wipe omg. Bore off", while another added: "Luca genuinely is the definition of man child".