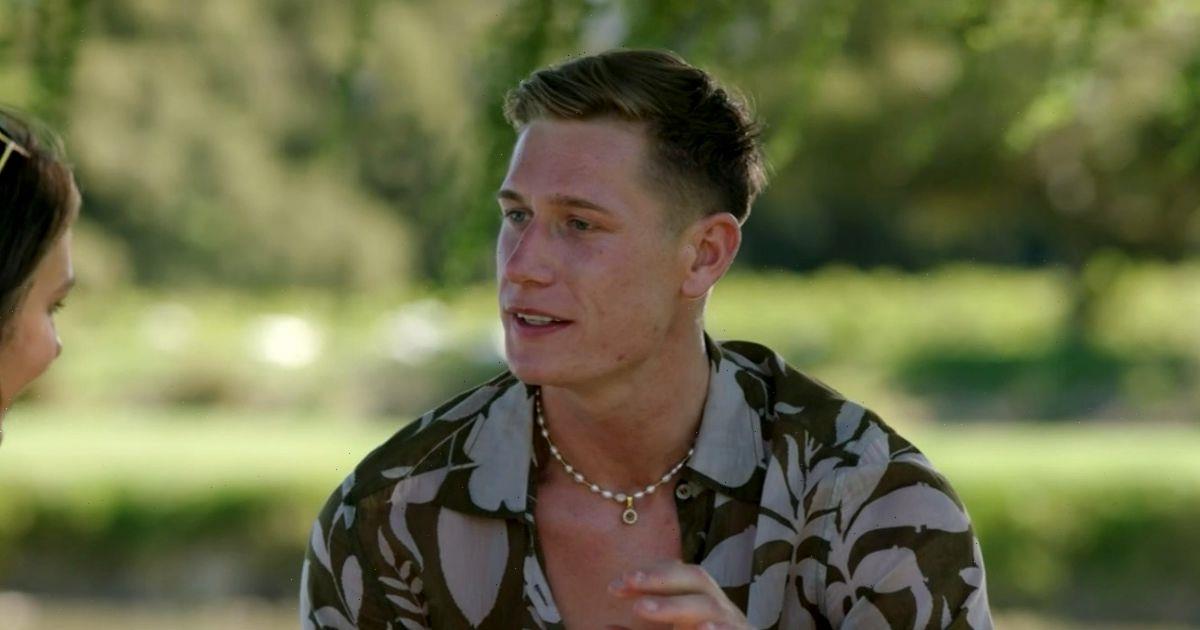 Love Island viewers were left seriously distracted by farmer Will Young's shirt on Monday's episode as he enjoyed a date with Australian bombshell Jessie Wynter.

During the latest instalment, personal trainer Jessie, 26, as well as fellow Australian bombshell Aaron Waters, went on their first dates in the ITV2 villa.

Jessie received a text, reading: "Jessie, it’s time for you to go on your first date, please choose two boys and get ready to leave #HotDownUnder #UpforGrabs" to which she picked Will and Tom Clare.

And during the personal trainer's date with Will, things went very well with the Islanders feeding each other fruit and flirting while getting to know each other.

However, eagle-eyed viewers were left seriously distracted by the date as they noticed a massive rip and hole on the armpit of Will's funky patterned shirt.

Taking to Twitter, one person said: "Has Will ripped his shirt? #loveisland."

A different account put: "watching Farmer Will happy, glowing, eating grapes, blissfully unaware that his shirt has a massive rip under the armpit #LoveIsland."

Another follower wrote: "Erm did Will just rip his shirt orrrr #loveisland."

A different viewer said: "I love Will but the rip in his shirt… put a different one on #LoveIsland."

While another show watcher added: "Also, why is Will's shirt ripped like that? Oh dear #LoveIsland."

It comes as Love Island unveiled bombshells Jessie and Aaron from the Australian series on Friday's episode in an ITV2 show first.

After the first dumping of the winter 2023 series saw David Salako sadly go home, it was revealed that Aaron and Jessie would be entering the villa to shake things up.

Talking about joining Love Island UK, Jessie said: "I’m single and have been for quite some time! I’m very lucky to live the life I lead, but it does get a bit lonely.

"All of my friends are settling down, and it’s time for me to do the same. The last time I had a relationship, it was in the Love Island Australia Villa – so let’s go!"

Teasing what she will bring to the villa, she added: "I definitely will be bringing energy to Love Island. There won’t be a quiet moment. I’m going to bring those good vibes."

Love Island airs every night at 9pm on ITV2 and ITVX.

Previous post Who is The Inbetweeners actor Simon Bird and what is his net worth? – The Sun | The Sun 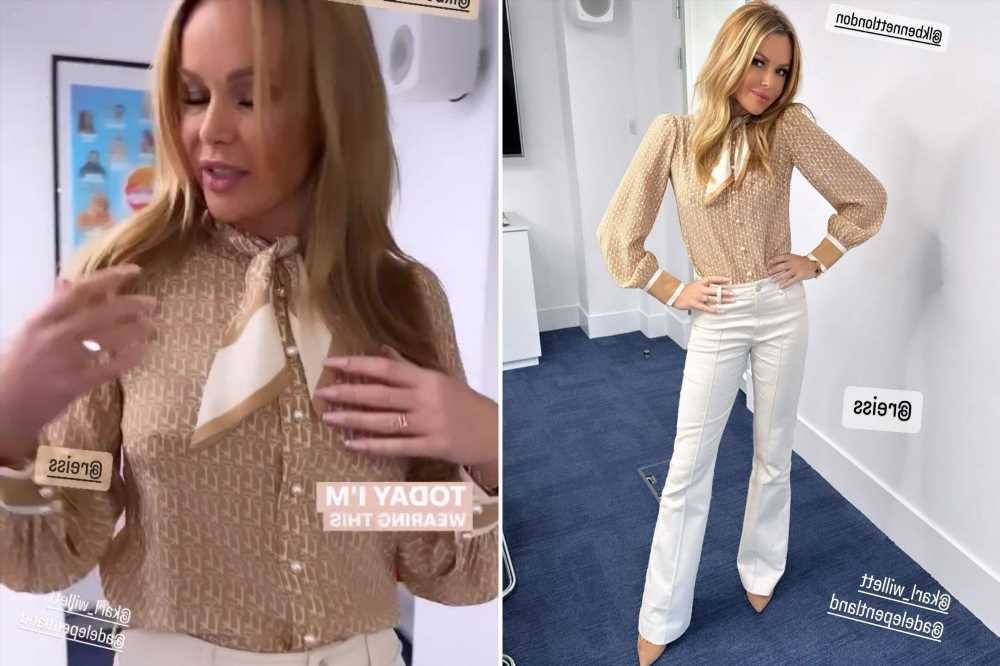