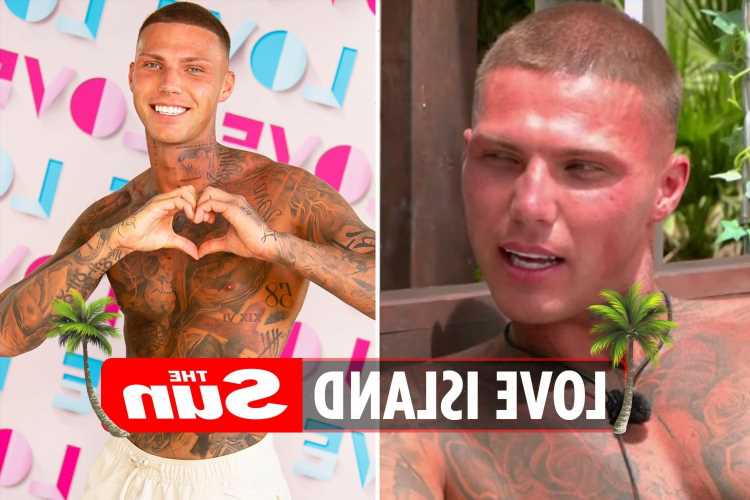 LOVE Island fans have been left furious after bombshell Danny Bibby was not kicked out of the villa for using the n-word.

The 25-year-old plumber had used the n-word in a historic social media post. 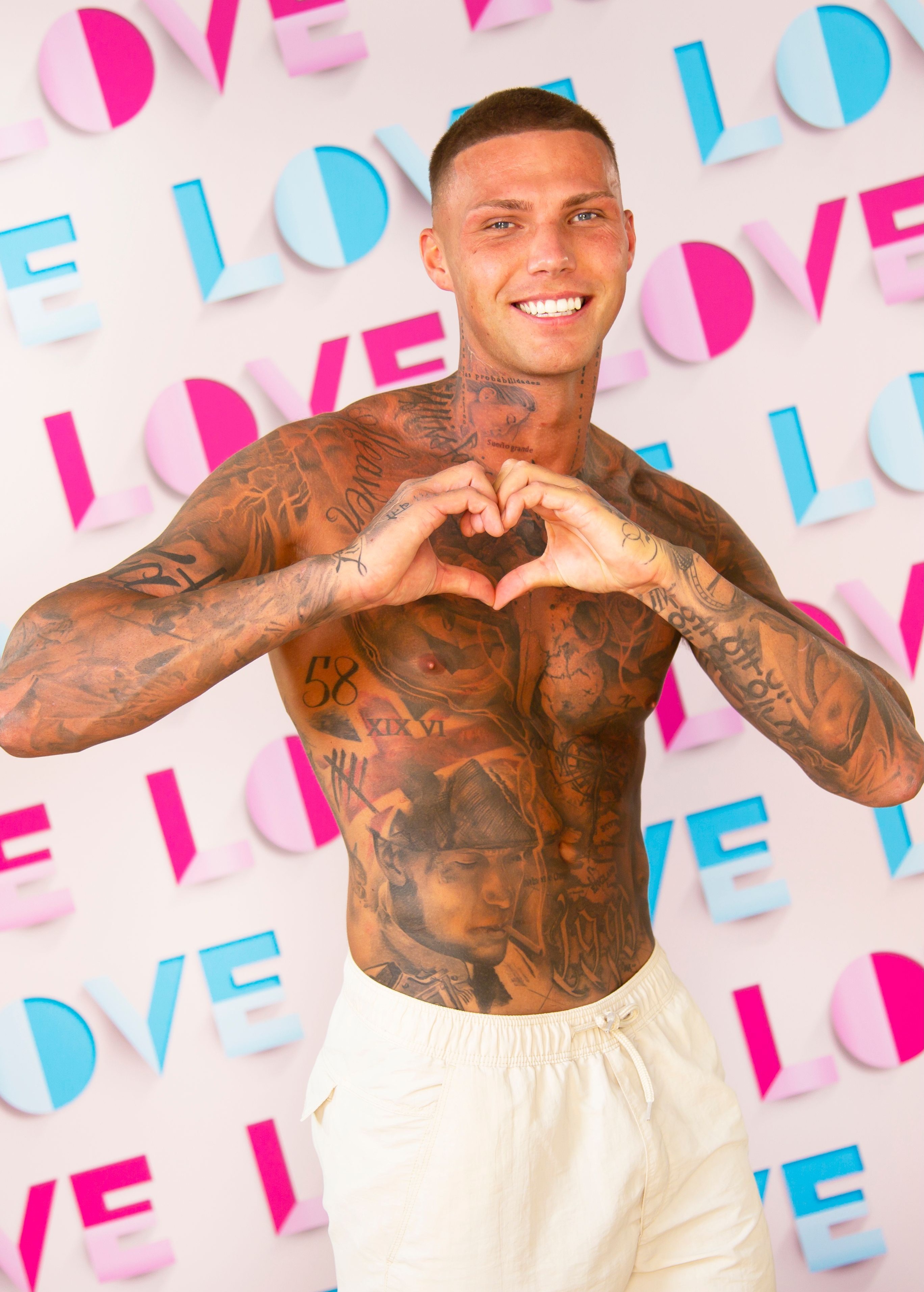 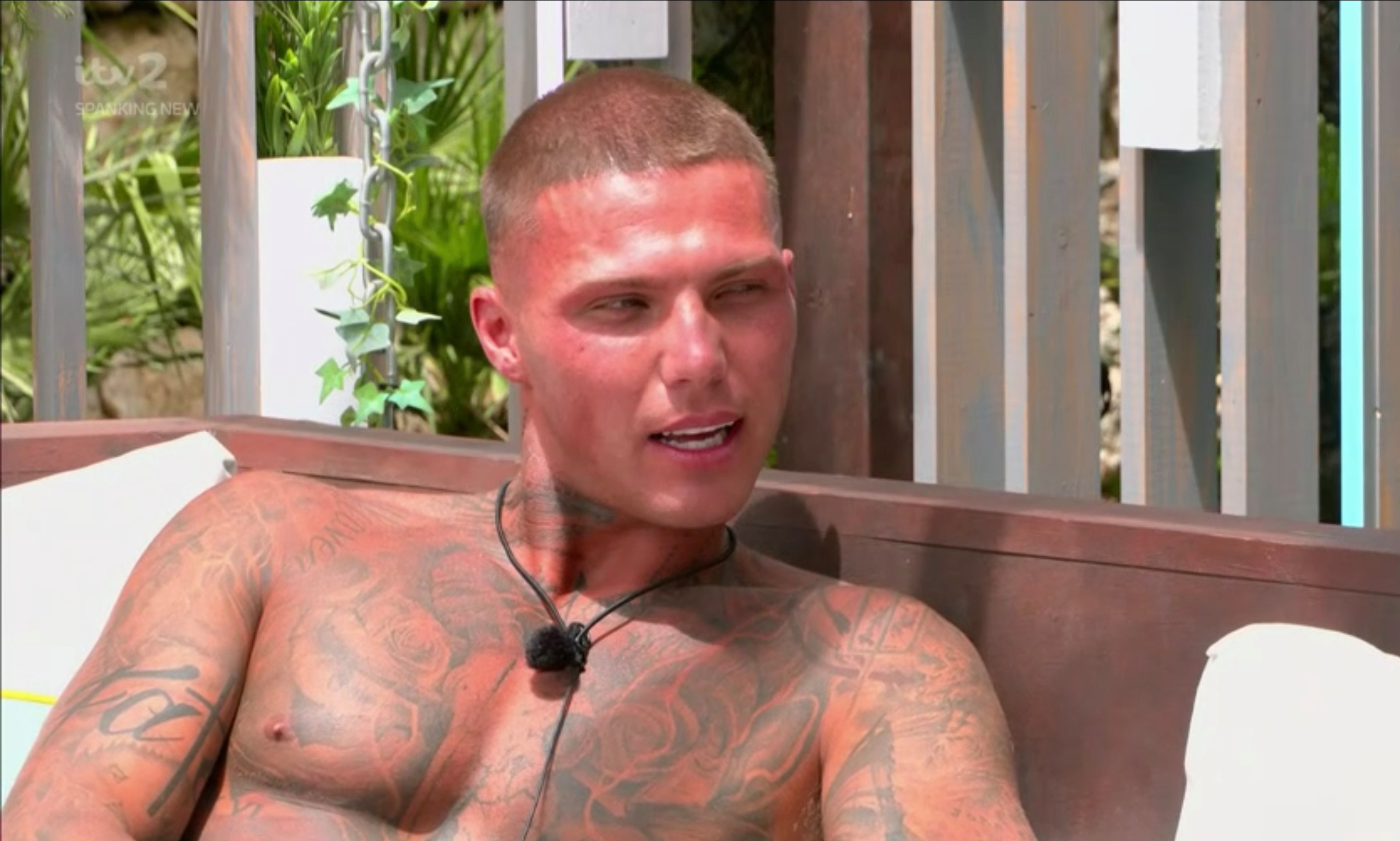 The bombshell apologised after he became embroiled in a race row – but angry viewers have vowed to boycott the show after he appeared in Friday's episode.

It sparked an outcry to remove him from the hit ITV2 reality show after spotting the offensive slur in a comment he made on Instagram in 2019.

One unhappy fan wrote: "Can't believe Danny got into the villa after the controversy today."

Another shared: "Get Danny out of #LoveIsland. You're literally promoting racism right in front of our faces. It's pure disrespect. This is not on…do better."

A third posted: "Disappointed and unacceptable. I won't be finishing the season whilst you still have Danny in the villa."

A fourth added: "Danny needs to be taken out of the villa. I'm not going to watch it if he doesn't get kicked out."

In a statement yesterday, Danny said: "I'd like to take the time to apologise to anyone that may have taken offence to my inappropriate remark. I never meant anything malicious by this comment at all.

"I am not a racist person and it's unacceptable language and ignorant. I meant no offence and feel like I have really learnt from my mistakes and will never use that word again. I am a kind loving person and hopefully you get to see that in the show."

Yesterday, Danny's dad apologised for his son's n-word post and insisted "he's not racist but this was a mistake".

Ricky defended his son, insisting he "doesn't have a racist bone in his body".

Ricky said: "Danny does not have a racist bone in his body and there were no racist intentions to this post.

"Although it was not done maliciously, it was a mistake. I absolutely apologise on his behalf for the offence this wording may have caused. That would never have been his intention."

In a photo of Danny posing in a bold leaf-patterned shirt while on holiday, a friend commented: "Champ" and a fist-bump emoji.

Spotting the use of the offensive slur, a Love Island fan added last night: "I would take this down".

However, a similar image that the new Islander had posted remains live, and has been flooded with comments from horrified Love Island viewers.

One wrote: "Racist check" alongside a sick emoji, while many others tagged the show's official social media account and begged producers to kick Danny out.

Fans have also taken to Twitter to call for Danny's removal – with some even revealing that they have complained to Ofcom about the slur.

Another added: "Sorry but new boy Danny is racist and they are making our queen KAZ GO ON A DATE WITH HIMMMMM???? Sorry but throw the casting crew and directors in the bin." 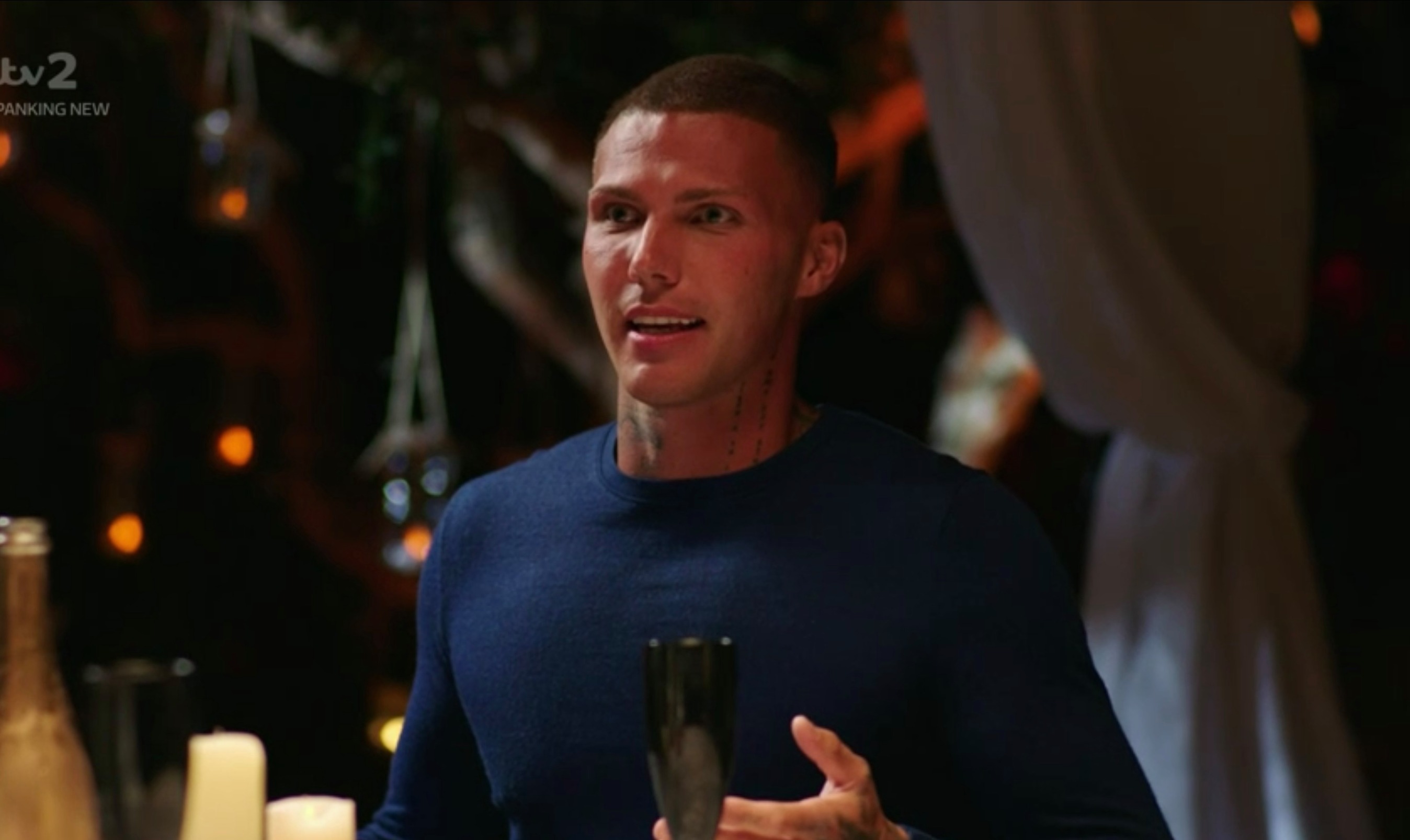