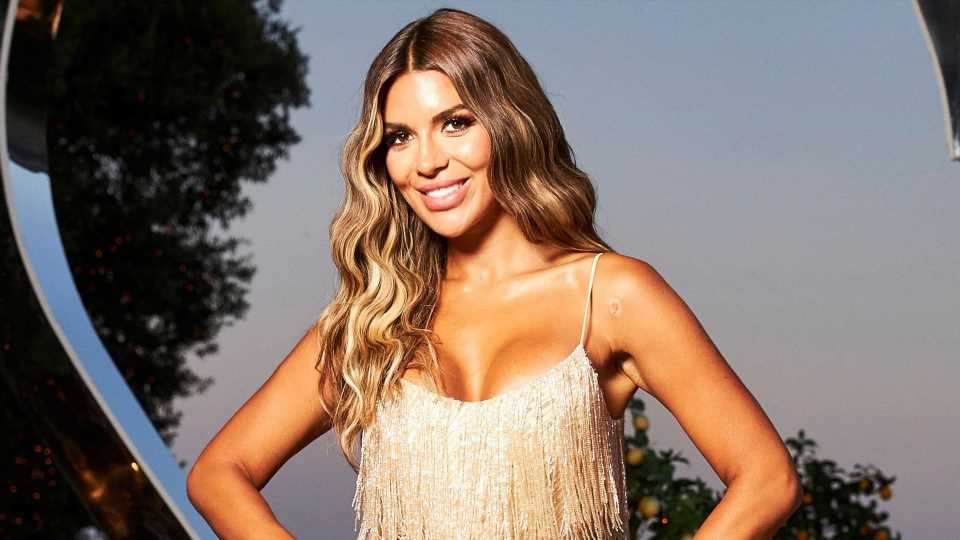 LOVE Island fans are demanding for Ekin-Su Cülcüloğlu to land a HUGE new presenting gig – and it's not replacing Laura Whitmore.

Viewers of the ITV2 dating show are desperate for the Turkish soap actress to host another show, due to be broadcast on the channel. 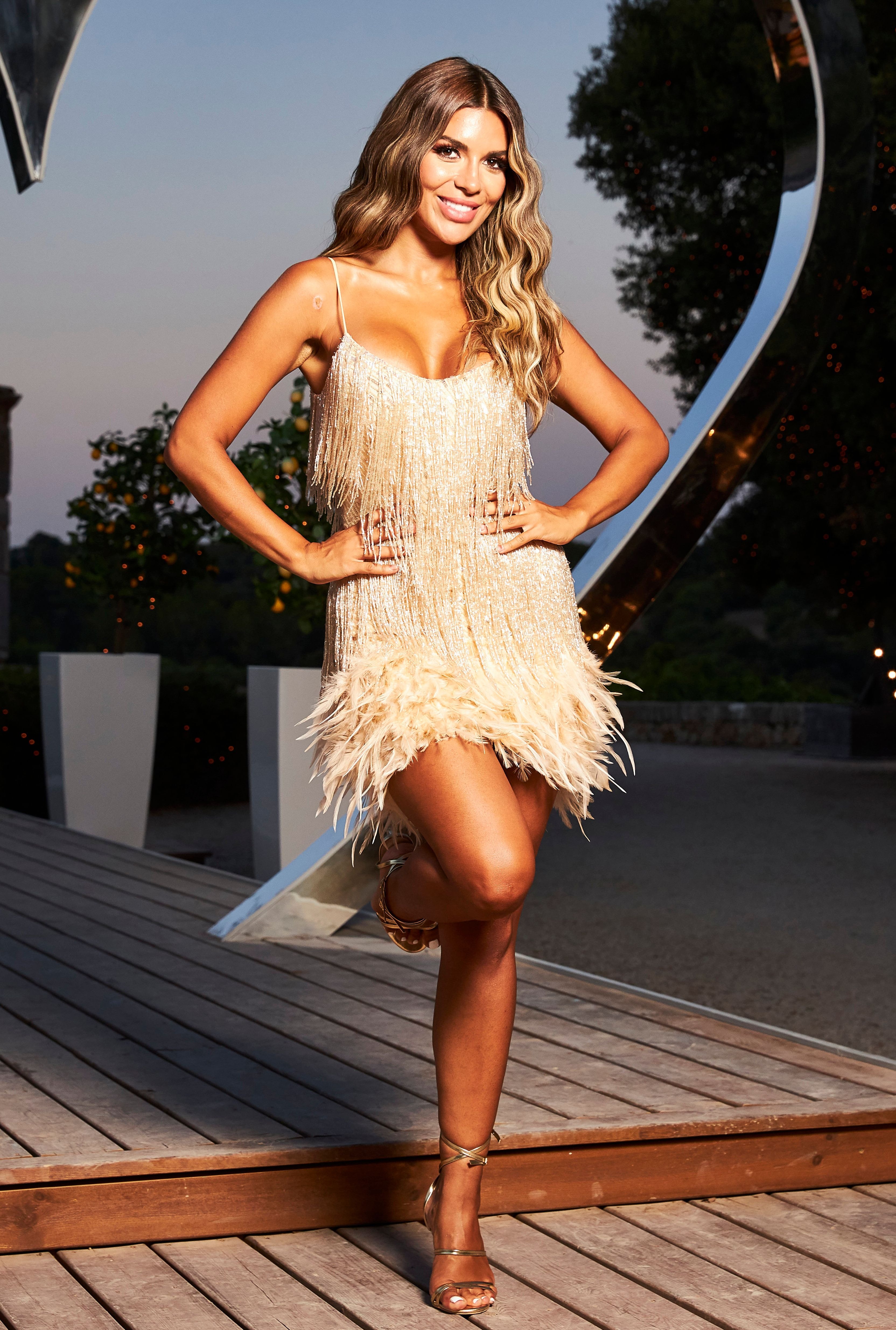 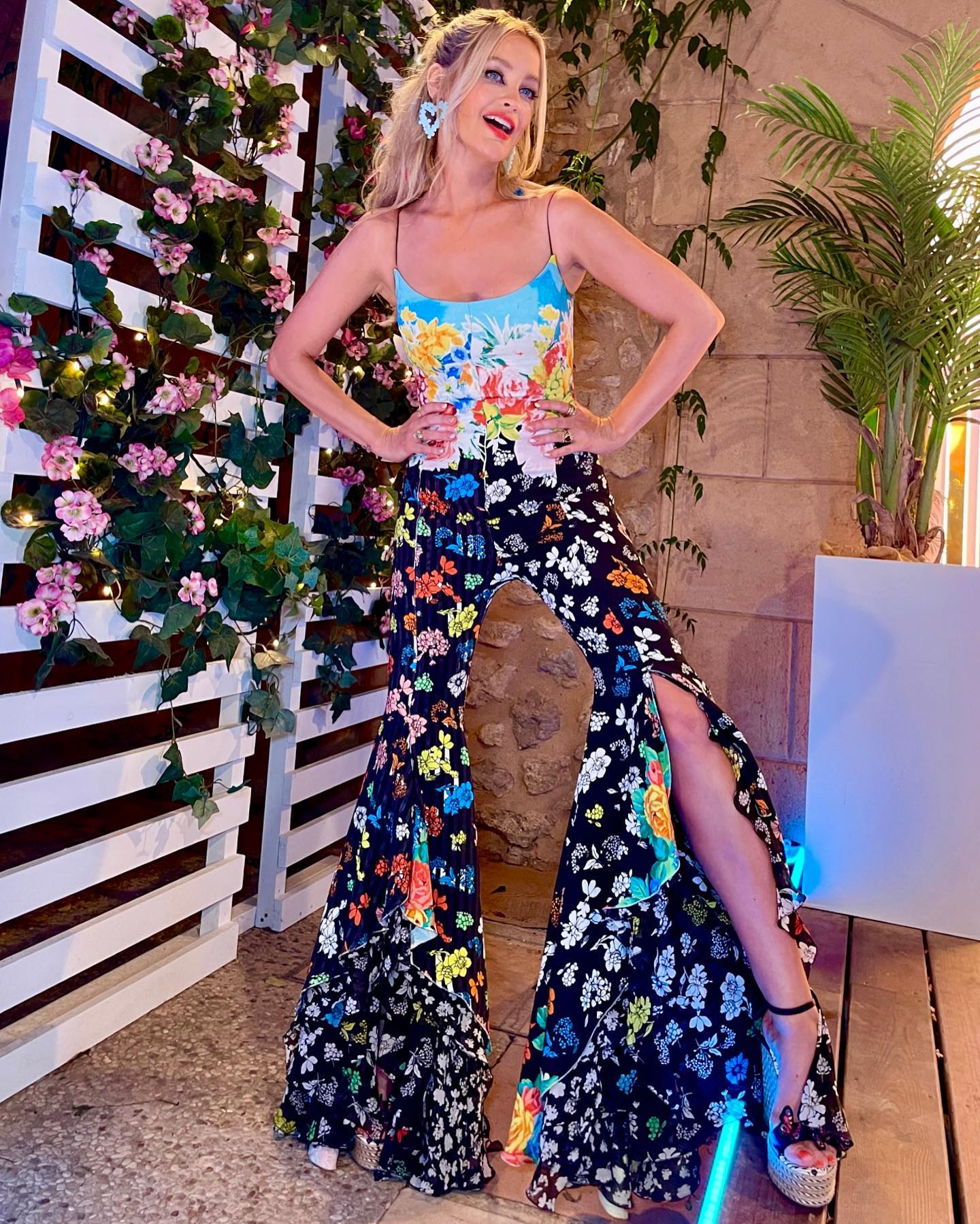 Now, viewers are already keen to have her back on screens, and have demanded she hosts the new series of Big Brother.

ITV2 are yet to announce who they hope will host the show, despite fans of the series suggesting that it could be Rylan Clark. 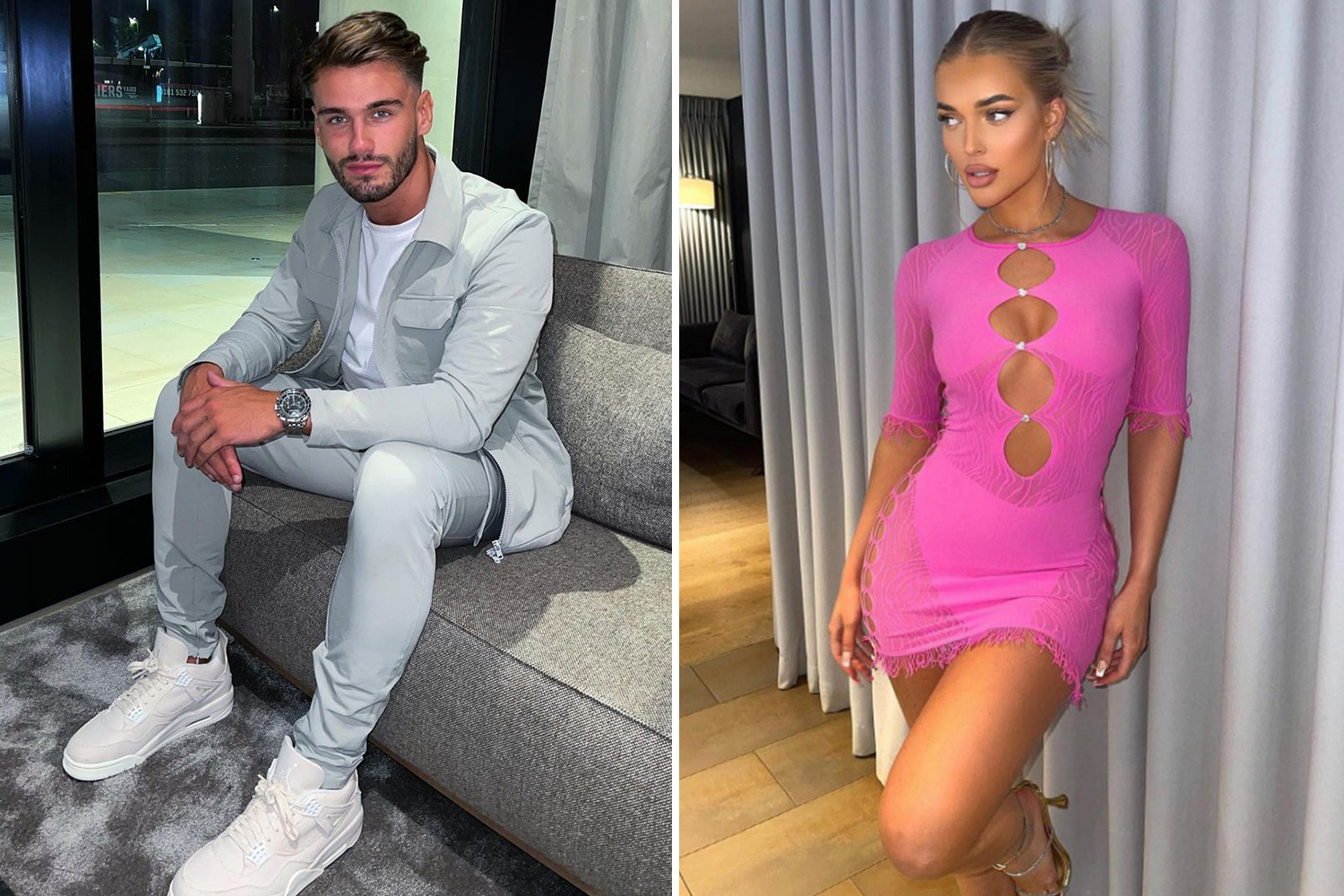 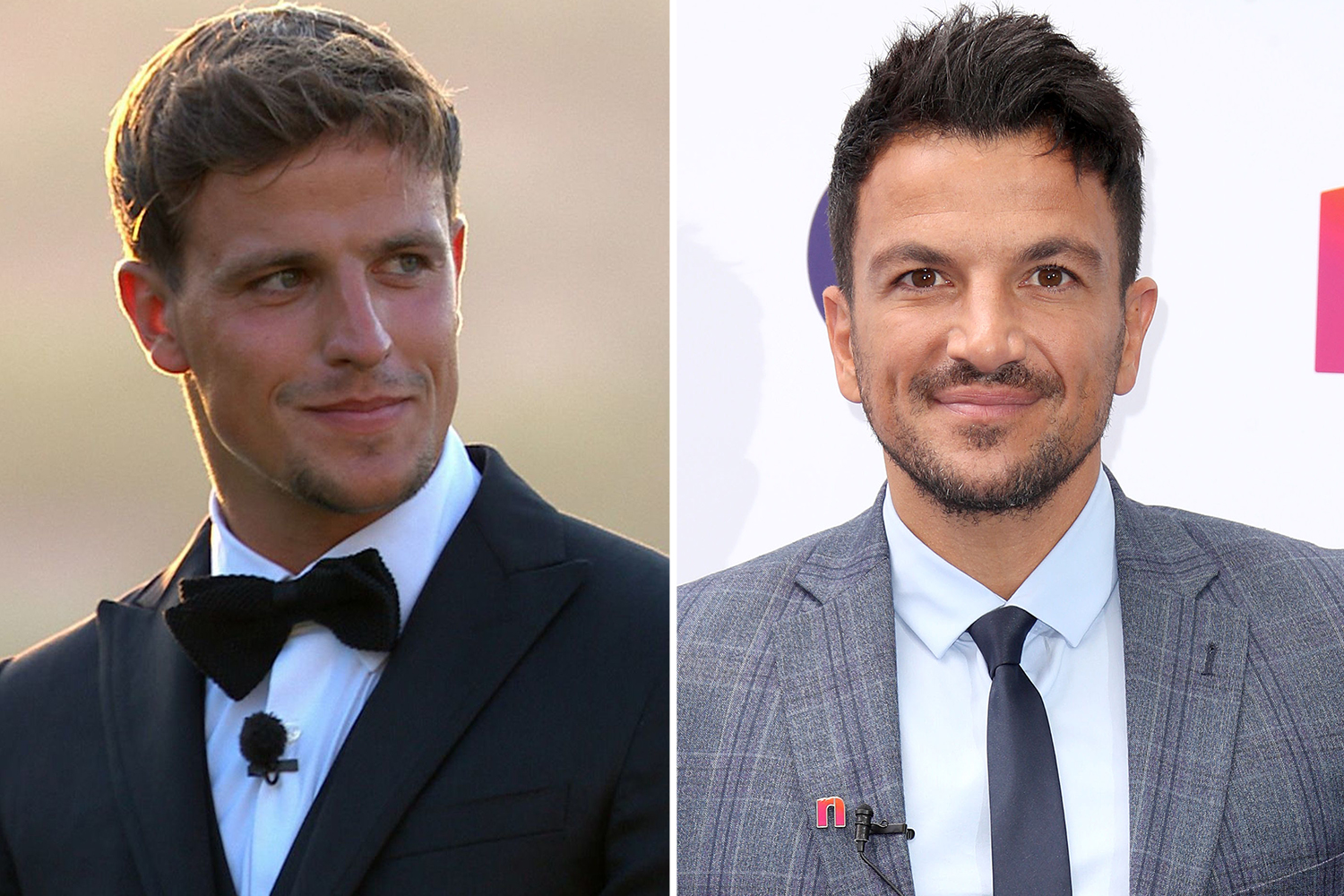 Taking to Twitter, one fan kickstarted the debate: "Someone said Ekin-Su should be hosting Big Brother and I agree."

"Ekin-Su to host Big Brother, IT MAKES SENSE," a second said, as a third wrote: "Was never really a huge Big Brother fan, but please don't let it be Whitmore, give the job to Ekin-Su."

A fourth concluded: "Get Ekin-Su to host the new Big Brother."

Last month, it was finally announced that Big Brother was due to return to screens in 2023, much to the delight of fans.

Rylan Clark had been pipped by fans to be top of the list to become host of the new series, which has been recommissioned by ITV2.

Rylan, who was a contestant on the celebrity spin-off of the show, went on to present Celebrity Big Brother after he won in 2013.

Everything you need to know about Love Island

He shut down speculation that he had been asked to present the show, saying it was "early days" – leaving the door open for Ekin-Su.

It comes after Love Island fans called for Laura Whitmore to be replaced by Ekin-Su after her "bitter" comments about the Islander.

Laura, 37, came under fire earlier this month for comments made about Ekin-Su, 27, and her antics in Casa Amor.

Dozens took to Twitter to slam Laura as "bitter" as they admitted they were desperate to see Ekin-Su on their screens.

"No wonder Laura is so bitter towards Ekin-Su, she is coming for her job," one fan kicked off the debate.

Another chimed in alongside a snap of Ekin in the villa: "Saying this with all disrespect to Laura, Ekin-Su needs to replace her."

"I’m sorry but can we pls give Ekin-Su, Laura’s presenting job after she’s out of the villa," a third agreed.

A fourth chimed in: "We need a new host, Ekin!" as a fifth concluded: "Ekin-Su is a better presenter. Give her the job!"

It comes after Love Island's Aftersun was hit with more than 400 complaints after Laura's comments about Ekin-Su.

The comments about Casa Amor left those in charge of her social media reeling – as they hit back against the "s**t shaming".

“The fact that the s*** shaming is being passed off as banter and good television is very concerning at this rate," Ekin-Su's friends and family penned on her Instagram stories.