LOVE Island fans are convinced a favourite feature of the show won't be included in the new series.

Eagle-eyed fans spotted clues in the US and South African versions of the show. 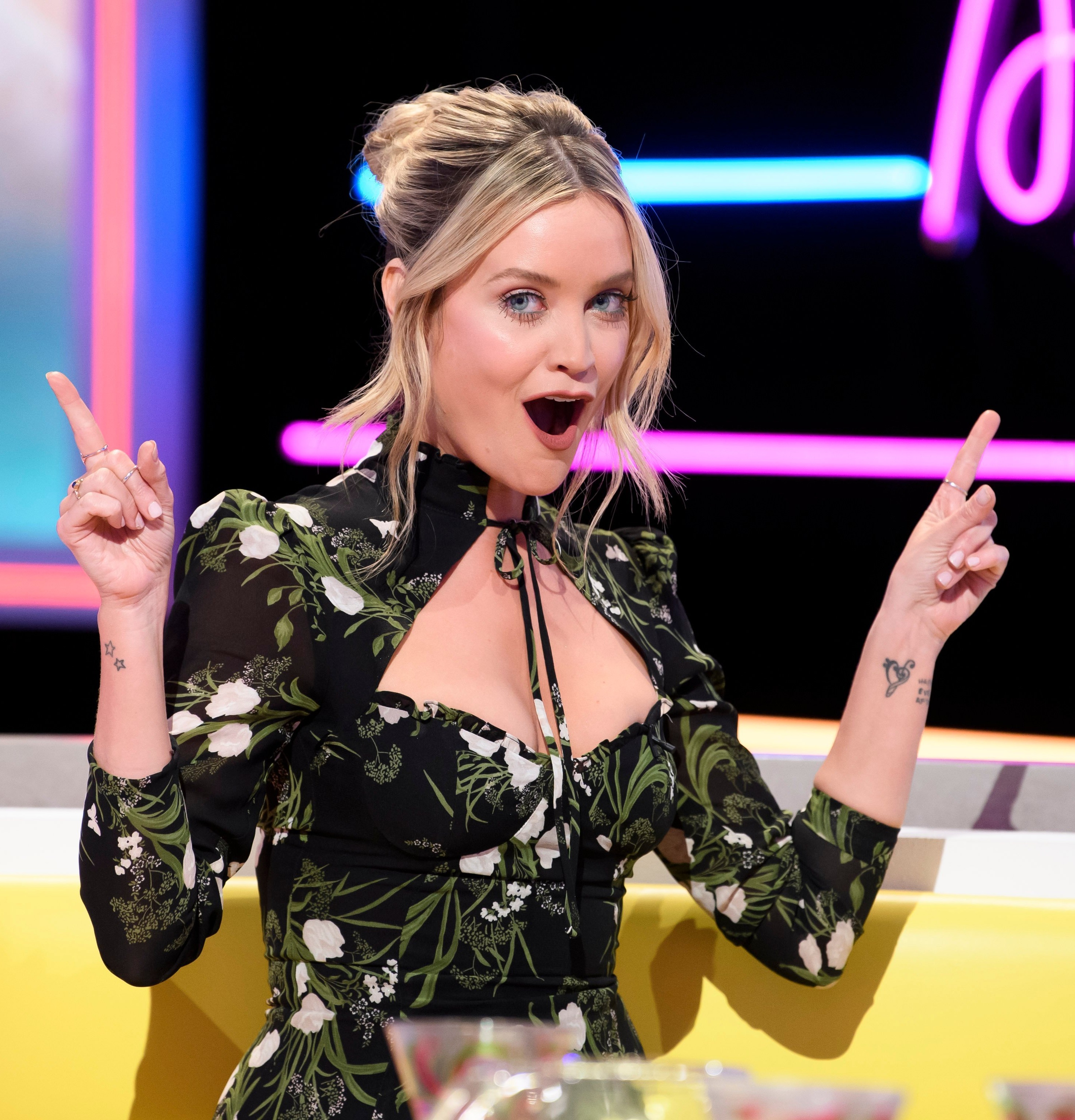 Both of these shows didn't include Casa Amor – and now fans worry the second villa won't feature in the UK's new series.

"LoveIsland SA was wack lol. Especially at the end. The way SA has got fit girls, I thought I'd see more of that. And no Casa Amor???!!!"

Another added: "Am I the only one wondering why there was no Casa Amor on Love Island?" 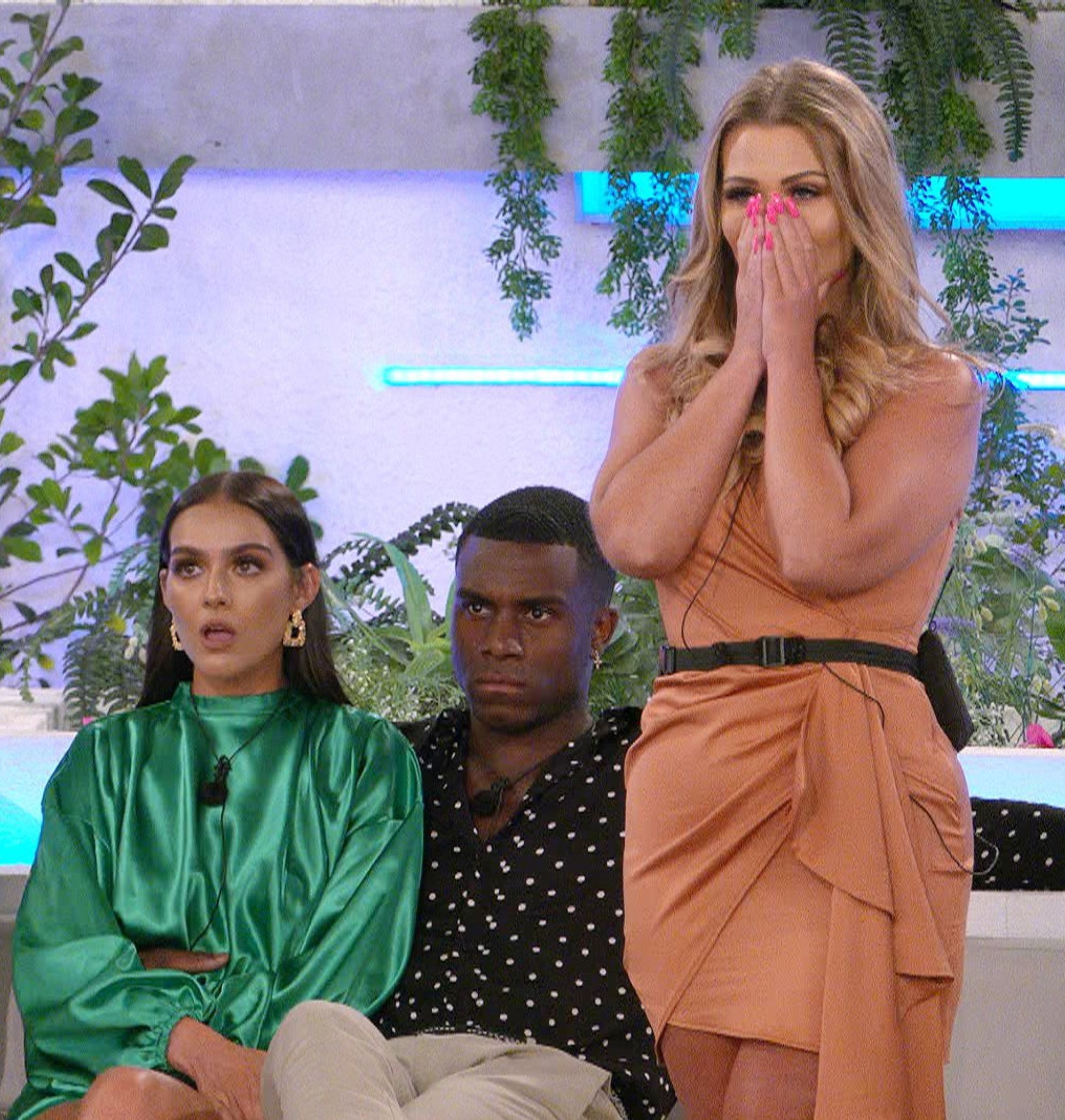 Casa Amor is the ultimate test for the Love Island couples as viewers discover whether the contestants will choose to stay or stray.

In the last series, viewers were shocked to see Callum ditch Shaughna as she uttered the immortal line: "Congrats hun."

The controversial challenge usually pops up about midway through each series of Love Island.

It sees the lads shipped off to a separate luxury bolthole, which is then filled with six new single female contestants. 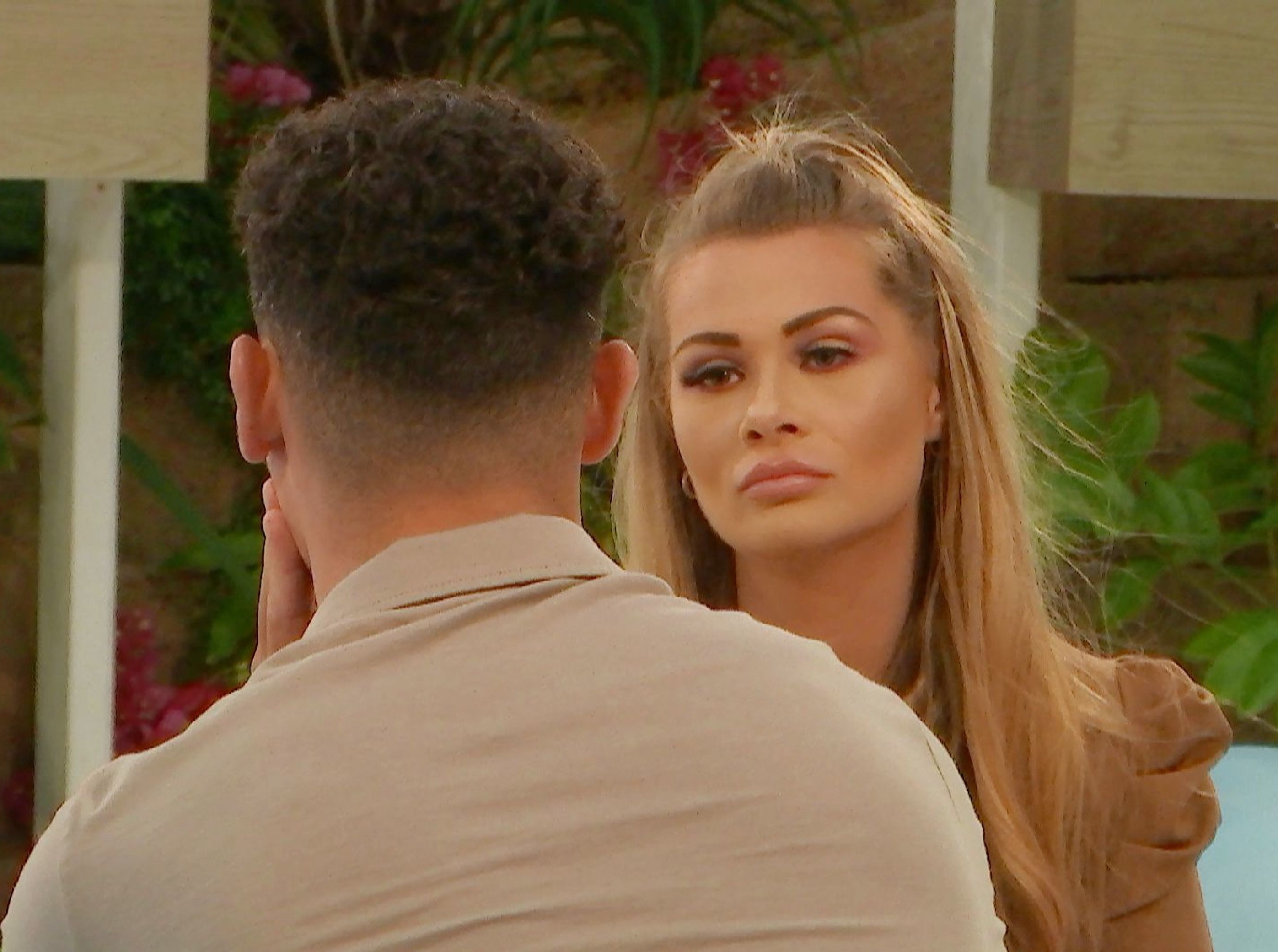 Meanwhile, the girls stay in the main villa to see if they have their heads turned by new boys.

Casa Amor usually lasts for around three to four days – which is enough time for Islanders to ditch their previous beau and crack on with someone new.

The second villa of Casa Amor was introduced to the show in its third series in 2017 and it has certainly added some spice and unmissable drama to the show over the years. 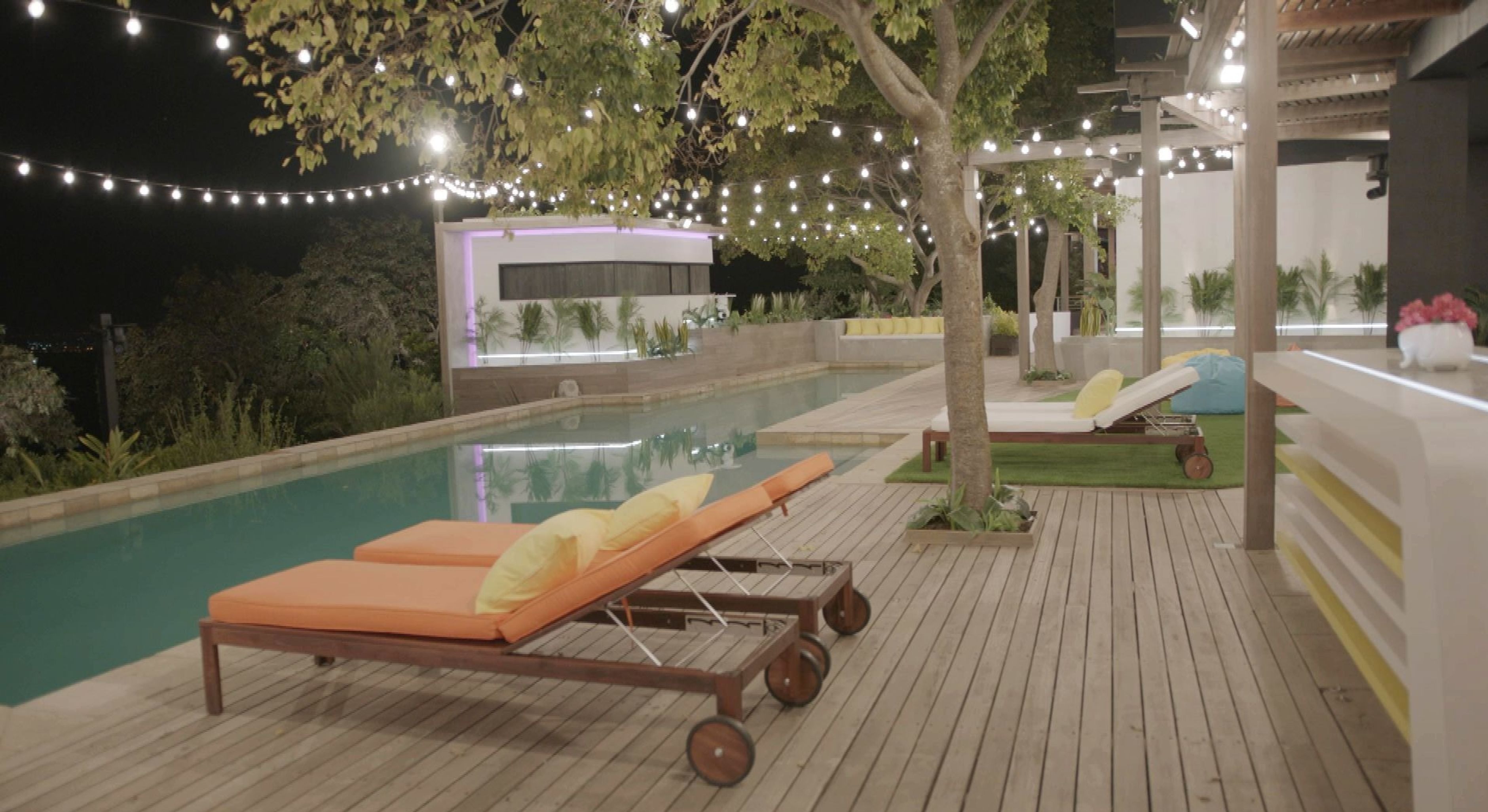 Things were going well between 2017 Love Island winners Kem Cetinay and Amber Davies, but Casa Amor saw the entrance of hair stylist Chyna Ellis, who Kem got very close with.

In 2018, Casa Amor threw a spanner in the works again when things began to get steamy between Josh Denzel, and newcomer Kaz Crossley, who he chose in favour of staying with the girl he was originally coupled with, Georgia Steel. 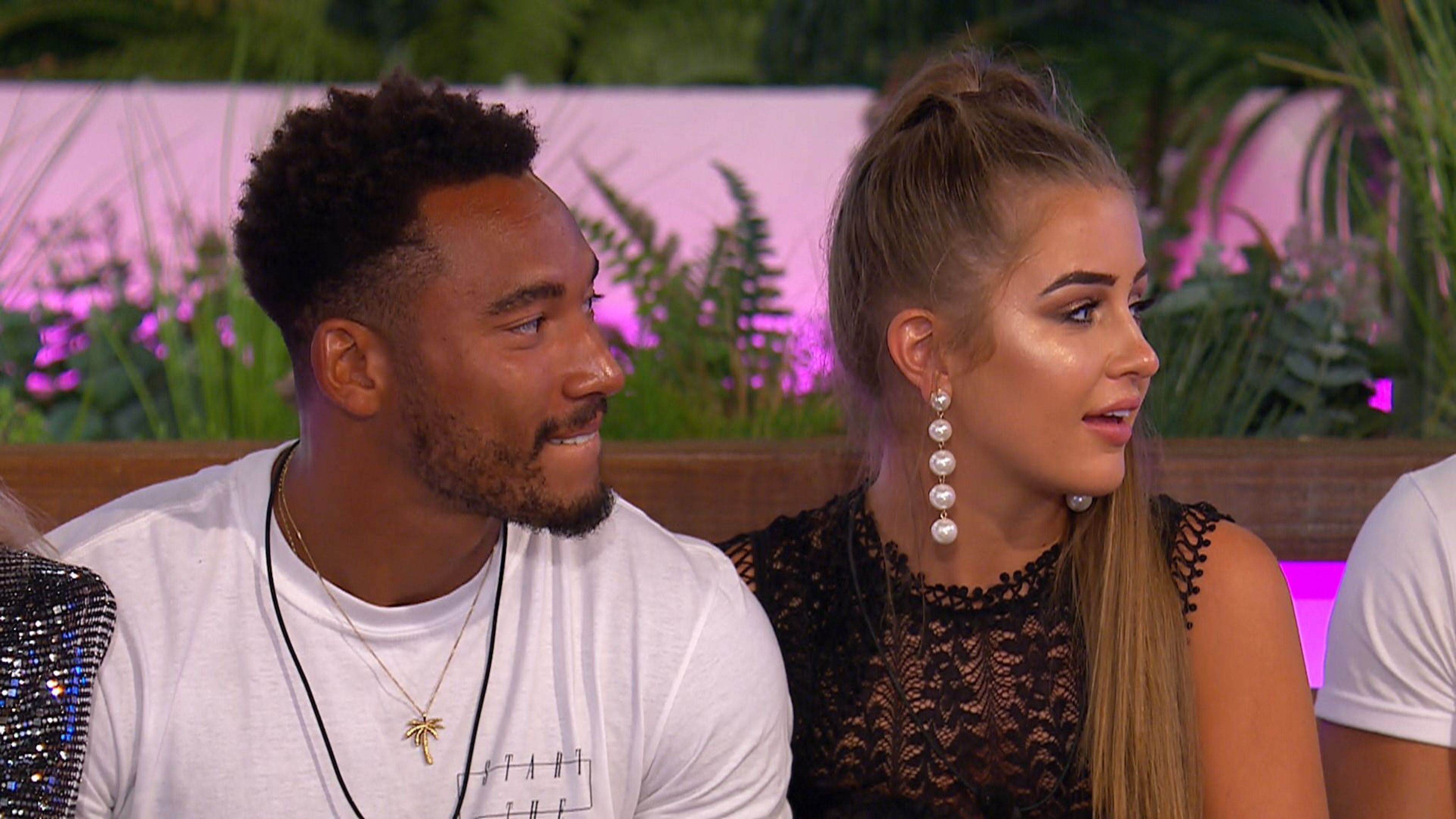 In that same year Jack Fincham's ex Ellie Jones joined him at Casa Amor, but his head did not turn and instead chose to stay loyal to Dani Dyer.

In 2019, the girls, including the likes of Anna Vakili and Maura Higgins, were sent to Casa Amor and were joined by five single boys, and fans will remember Anna came back into the main villa with Ovie Soko ditching Jordan Hames, who had remained faithful.

Meanwhile, the boys left in the main villa were joined by five single girls and Michael Griffiths chose to ditch Amber Gill and couple up with new girl Joanna Chimonides.