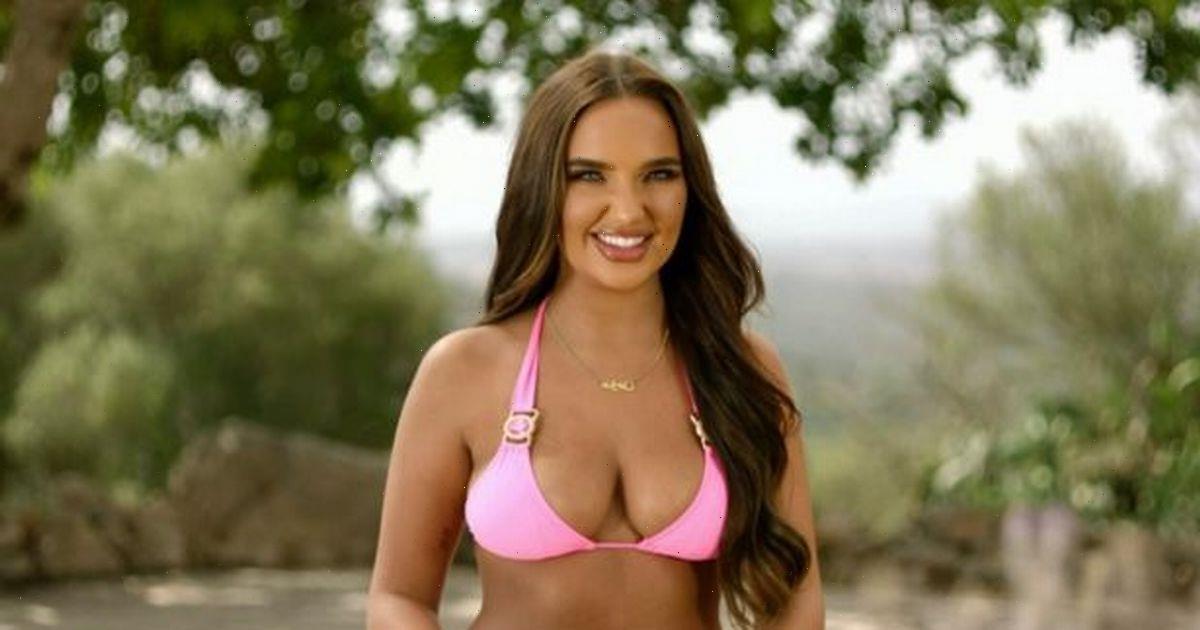 The annual twist sees a number of sexy singletons enter to try and find love – with all boys and girls on the table for them.

But another girl, who was introduced to the nation, has barely been seen since her arrival in the villa.

Newcomer Jazmine Nichol seems to have disappeared from the villa according to fans, who have hit out at the lack of air time Jazmine had compared to other bombshells, as many questioned if she had left the show secretly

One viewer commented: "Has jasmine said a single word since she walked through the door?"

Another said: "No why is Jasmine getting absolutely no air time, I definitely thought she would be the one all the guys would be after."

A third viewer added: "Where is Jasmine? We didn’t see her in today episode at all," as a fourth commented: "Who is Jasmine – have we seen her yet?"

While Jazmine was shown on Monday night during a challenge, asides this fans have barely seen her.

Things may change over the next few days before the crucial recoupling which takes place soon.

Meanwhile, Love Island fans are convinced that Rishi Sunak and Sajid Javid are going to appear in Casa Amor as bombshells, amid government resignations.

Chancellor Rishi Sunak and health secretary Sajid Javid have both resigned from the government in a blow to Prime Minister, Boris Johnson – and now telly fans reckon the duo are flying out to Spain for Love Island.

Broadcaster Elizabeth Day took to Twitter as the resignations took place and speculated: "Is this the bit where Sunak and Javid are actually going to Casa Amor?"

Sunak and Javid's resignations coincide with Love Island's infamous Casa Amor week, that sees a slew of 12 sexy singletons head into the villa in a bid to tempt the loved up contestants away from their couplings.