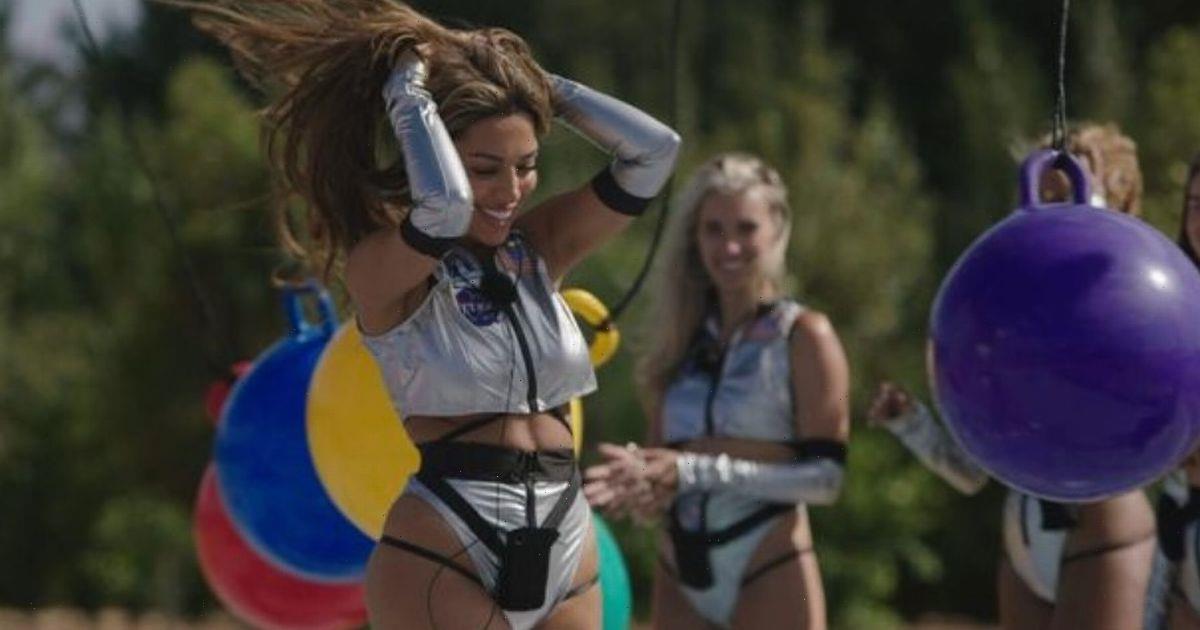 Love Island fans have taken to social media after they were left cringing as the islanders embarked on the steamy Space Raunch challenge, which saw the girls perform sexy dances in a bid to be declared the sexiest.

The bizarre challenge saw the girls jump out of a giant silver rocket while sporting sexy spacesuit attire and spin around a pole, before choosing one of the boys to kiss.

And while the islanders appeared to enjoy themselves, viewers at home were left rather unimpressed, with some taking to social media to share their second-hand embarrassment.

One fan shared a screenshot of the red balls from Total Wipeout, which they captioned: "these challenges are so dead. need to see the islanders on this next season #loveisland."

Another joked: "sometimes i think of applying to the show but the challenges just remind me how i’m not built for that level of cringe #LoveIsland."

The episode ended on a cliff-hanger with the islanders being told that the public had been voting for the least popular islanders, with bombshells Jessie and Aaron being the ones to decide who goes out of those with lowest votes.

Prior to the episode The Sun reported that Haris is one of two dumped from the island.

It came after a video began spreading on social media showing a man, believed to be Haris, punching a second man in a street fight.

An insider, close to the show, told The Sun: "Haris was booted off Love Island last night. There was a dumping and he got the chop. It is, in part, a relief for the show's bosses in light of the video of Haris in a street fight."

A Love Island spokesperson said: “We would never comment on dumpings or show formats to avoid ruining the show for the viewers.”

It comes after Courtney Stubbs, the ex of Aussie bombshell Aaron Waters branded the two-time international islander a bully, detailing that he had constantly "dragged" her, both on and off the Australian edition of the show, on which they appeared on 2021.

Posting to TikTok, Courtney said: "I have never addressed this before because anytime I think about it, it makes me want to ball my eyes out. This guy has got onto Love Island UK and the first thing he wanted to do was, in his promo, drag me."

Courtney continued: "This isn't the first time he's dragged me, so it's something I'm quite used to. I thought I would just give my side of the story about my experience on Love Island with this guy.

"It was horrible. He bullied me, belittled me, he skin-shamed me, he body-shamed me. He would constantly tell me to f*** off, to shut up, the whole show. And made a personal vendetta against me to make sure every guy felt the same way about me" 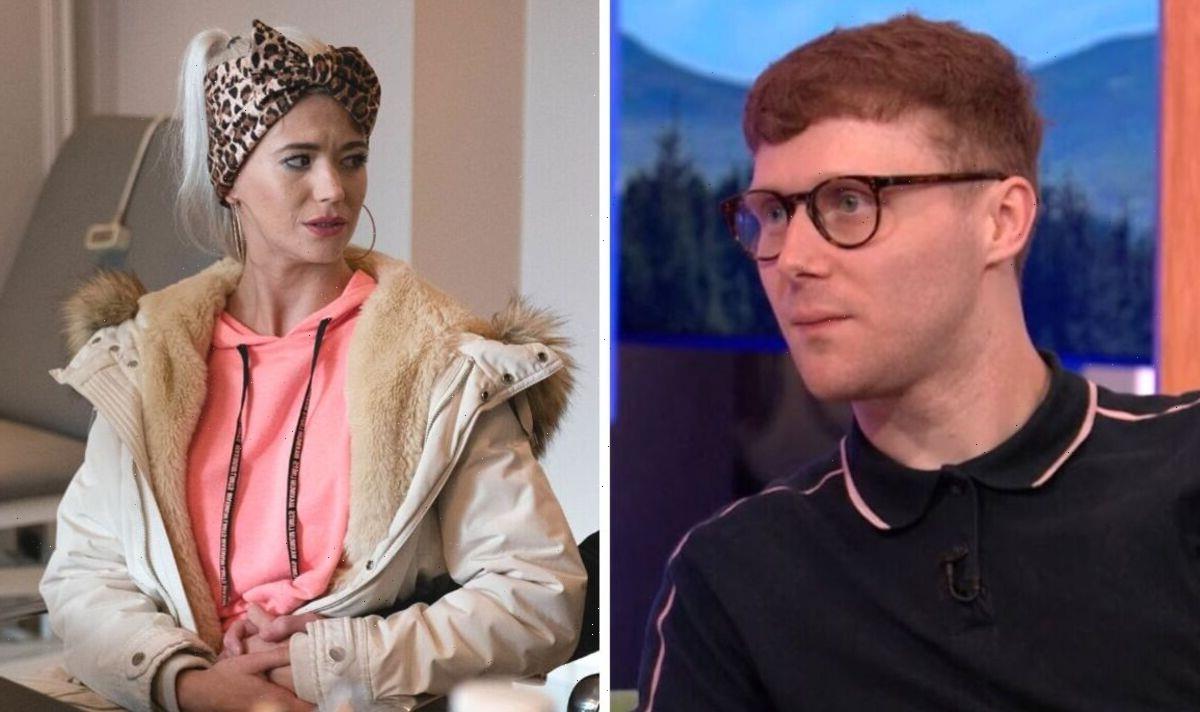 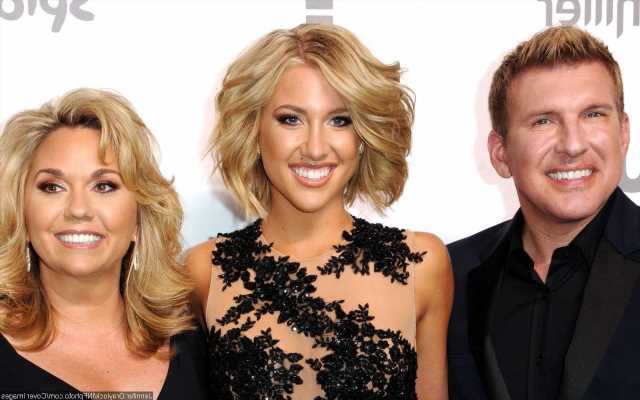