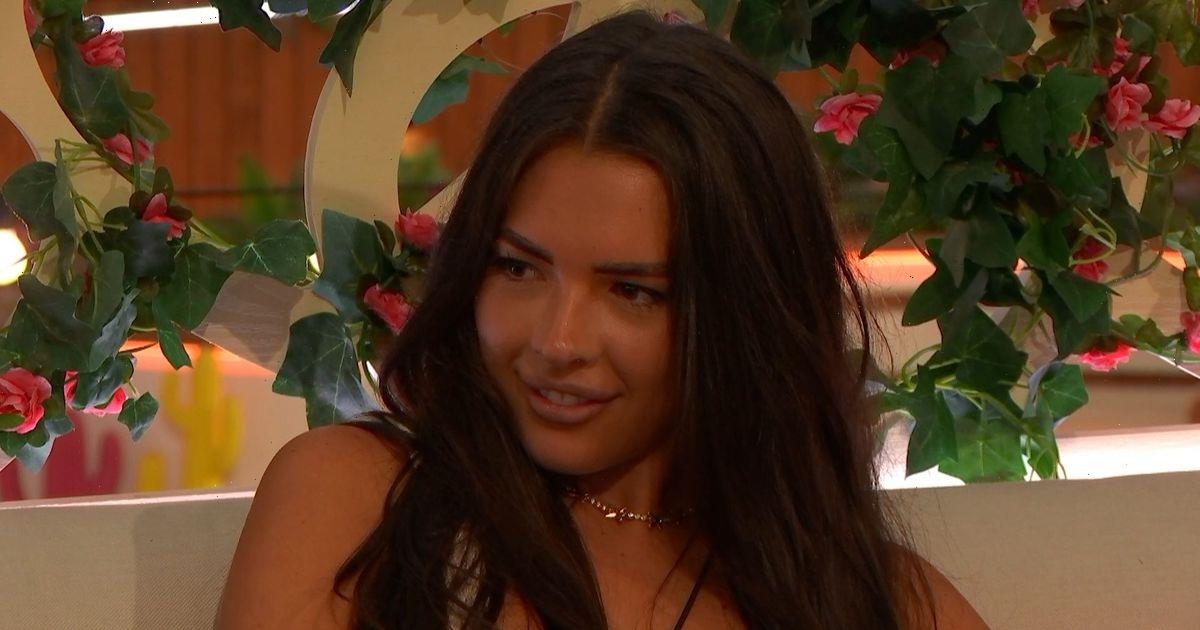 Gemma Owen was originally partnered with Liam Llewellyn before Davide Sanclimenti entered the villa and caused a stir.

He stole Gemma and is now in a couple with the 19-year-old, which Gemma appeared happy with as she had been gushing over the Italian hunk since he walked in.

However, two bombshells have also entered the villa and Davide’s head has since been turned.

Ekin-Su Cülcüloğlu and Afia Tonkmore made their debut after viewers voted for them to go on a date with Liam, who could be facing elimination if he doesn’t couple up with someone new.

He returned to the villa and immediately caught Davide’s eye as he turned to Luca to chat about the newcomers.

He specifically noted “the one on the left”, who was Ekin-Su, and Luca joined in with an appreciative “wow”.

Davide then spoke to the camera in the diary room: “Wow, wow, wow. The two new girls are fire,” while Luca said that Ekin-Su will be “trouble” and “dangerous” in the villa.

Some fans are wondering whether the new girls have given Gemma cause for concern after she suddenly took an interest in Luca Bish.

She said that she was “intrigued” by the Brighton-born fishmonger, which struck fans as they had not previously had much interaction.

Fans took to Twitter to contemplate whether her new attraction was genuine.

A hesitant fan wrote: “If you’ve always been intrigued by Luca, why didn’t you get to know him when you went in instead of jumping ship to Davide? Funny, she says this as soon as Davide starts turning his head.”

Another wrote: “You haven’t ‘always’ been intrigued by Luca though, have you Gemma? Like, at all,” and added a laughing face emoji.

Others couldn’t believe what they had heard and joked that it had “been three days”, which meant she couldn’t have “always been intrigued” by him.

More fans speculated that she was “not confident” that David would “stay with her” due to Ekin-Su’s presence in the villa.