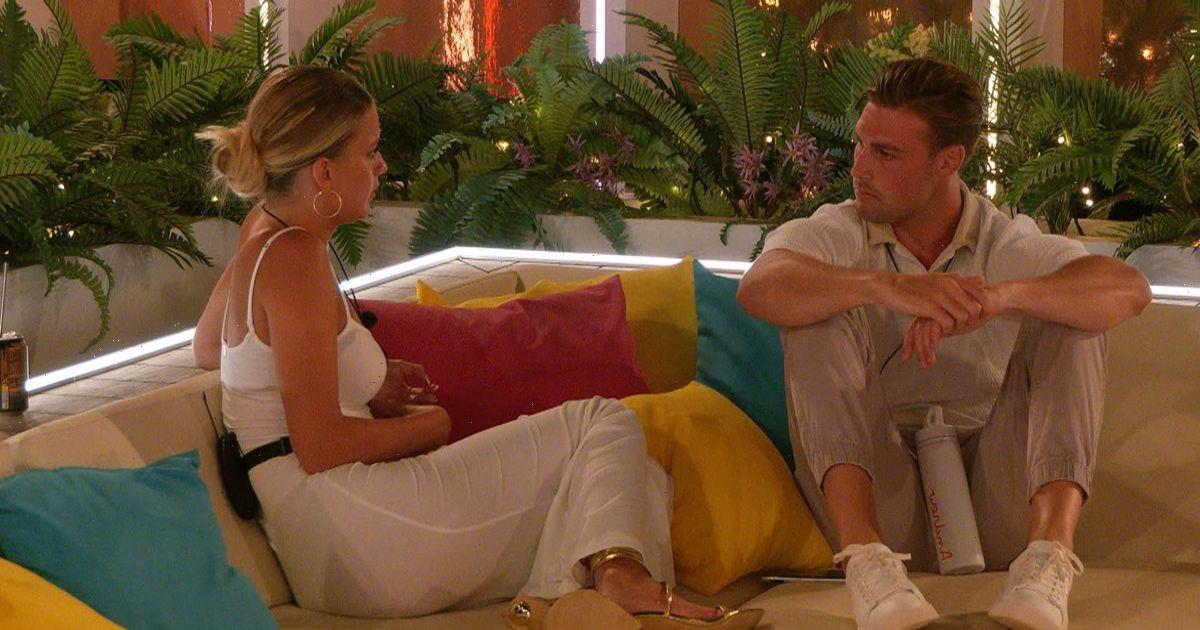 Love Island fans have questioned whether Andrew Le Page has got off too lightly in the aftermath of Casa Amor.

The 27-year-old Dubai-based real estate agent was seen spending his week getting close to Casa Amor Bombshell Coco Lodge before ending up back in Tasha Ghouri's arms at the end of Friday's episode.

Tasha meanwhile was seen coupling up with Billy Brown as she came back into the main Villa from Casa Amor.

The twist saw Andrew lashing out at Tasha as he called her "Pinnochio" and said she had shown her true colours. However, after a heated showdown over revelations of Andrew's x-rated antics with Coco, he was then shown cuddling her as he admitted still having strong feelings for her and told her: "Whatever you need to do I'll always support you, all right?"

Fans of the show then took to Twitter to demand that the infamous Movie Night – where revealing scenes from controversial moments are played out on a big screen to the Islanders – be added to the schedule immediately so Tasha can see what really happened in the Villa while she was away. One wrote: "Andrew slid about Casa Amor like a f**king snake. Tasha kissed someone once."

A Third pondered: "Um…. why is this new Andrew COMPLETELY different from the one during casa amor…. the only way this can be solved is a LI movie night." Another social media user tweeted: "Andrew saying he still thinks the world of her and all that we all know where this is heading. They’ll get back together then movie night where everything he said about her is revealed."