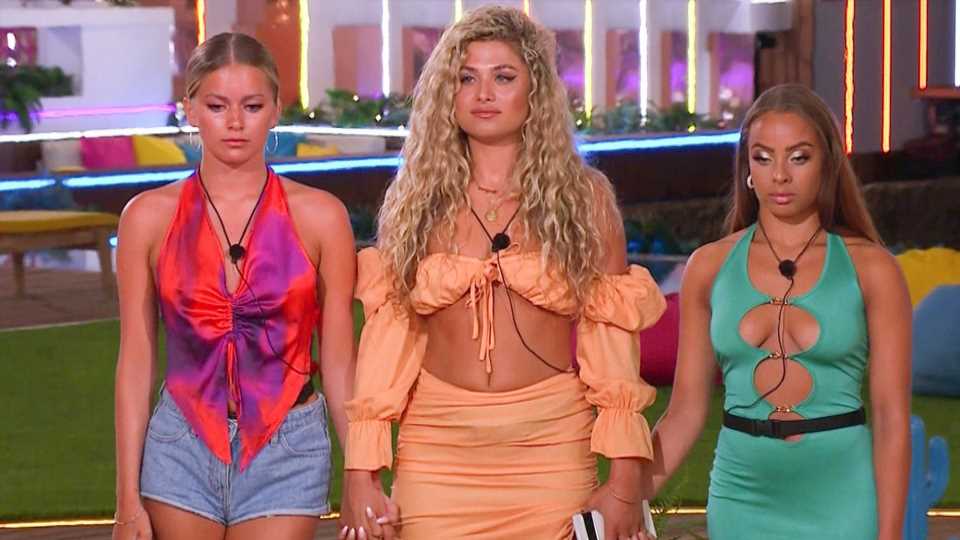 LOVE Island will be EXTENDED tonight as the islanders to fit in all the drama from last night's shock recoupling.

The bumper episode will include a double dumping after the public voted for their least favourite or "compatible" couples.

Love Island will air for an extra five minutes as viewers see the villa's reaction to not one, but two stars going home.

Through a series of texts it was revealed that Andrew Le Page and Tasha Ghouri, Charlie Radnedge and Antigoni Buxton and Jay Younger and Danica Taylor were the three least popular couples – leaving them vulnerable for dumping.

And in a glimpse of what's to come in tonight's episode, viewers were told by Iain Stirling – who voices the show – "the wait is over, Casa Amour is coming".

The second villa has been a staple in the show's previous years and is notorious for often providing temptation and subsequent drama among the islanders. 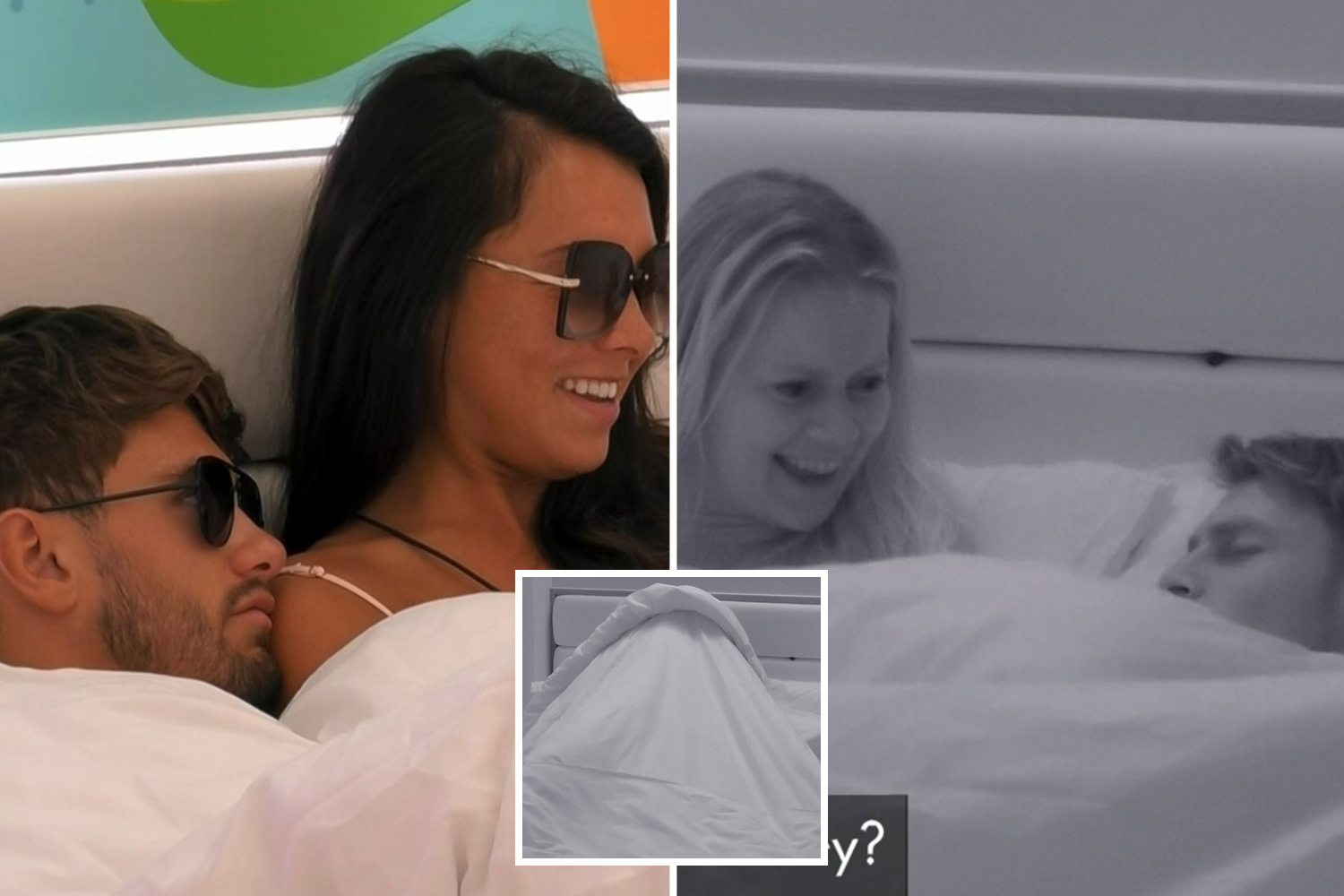 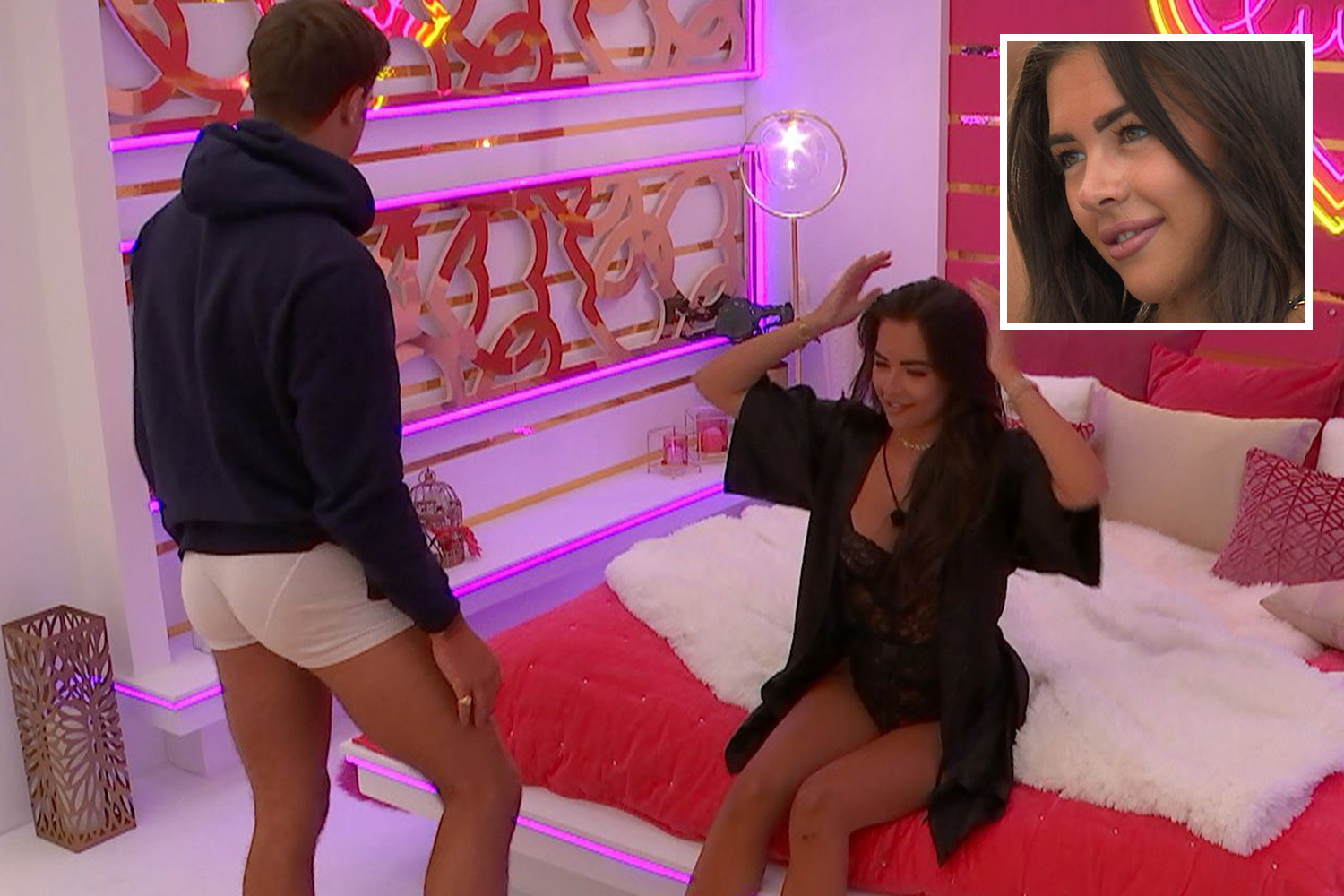 Also in Thursday's episode, viewers saw Ekin-Su attempt to rekindle her romance with Davide Sanclimenti after she chose him during Wednesday's recoupling.

Ekin-Su, who was previously coupled up with Davide before the two fell out after the Turkish actress moved to recouple with Jay, made her feelings clear, telling the Italian business owner: "You'll never ever get another Turkish delight like me Davide."

Later, the pair were treated to a romantic date in a vineyard where they appeared to rekindle their romance.

While enjoying wine and cheese the couple shared a kiss and agreed to see where the relationship could go. 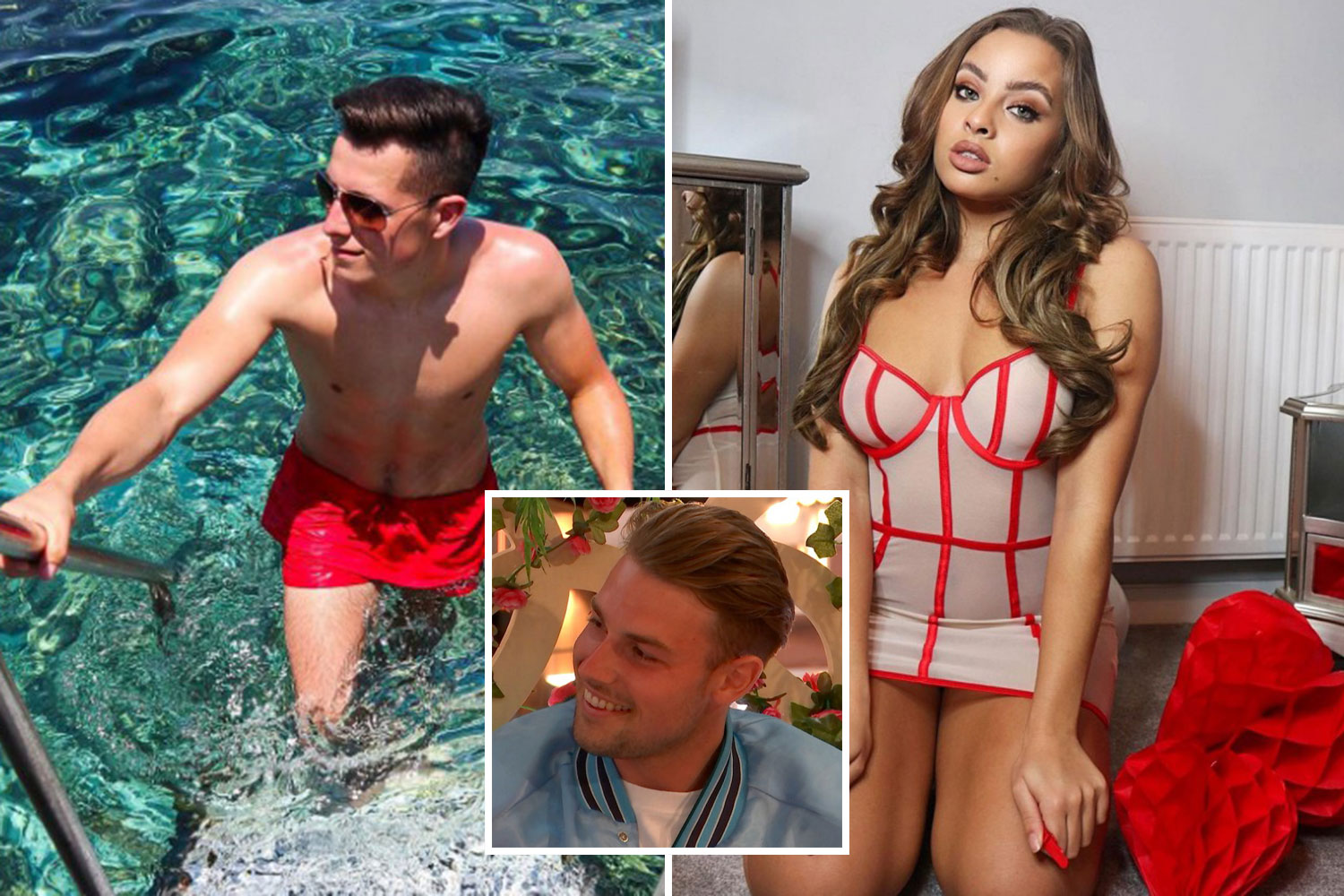 Things were also heating up for a number of other couples last night.

While enjoying brunch in the garden, Jacques O'Neill and Paige spoke about meeting each other's families as soon as they leave the villa.

Elsewhere, Tasha told her partner Andrew: "It would be nice to be called your girlfriend at some point."

After Jay received a message saying the hideaway was open, the islanders selected Gemma Owen and Luca Bish to spend the night in the private room.

"I am absolutely buzzing, and I don't think I've stopped smiling," Luca said after receiving the news.

During their time in the hideaway, Luca asked Gemma: "Do you see yourself falling in love with me?"

To which the daughter of former England footballer Michael Owen replied: "From what I've seen so far, I don't see why I wouldn't."