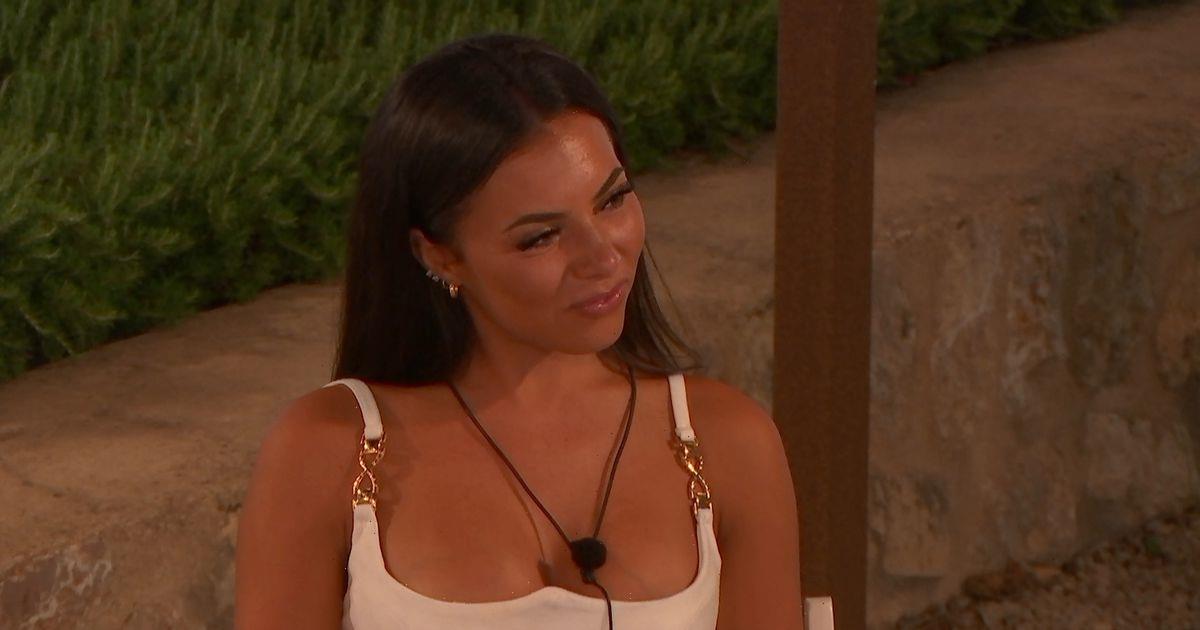 Love Island has released a statement following rumours that Paige Thorne had quit the ITV2 show after Jacques O'Neill's emotional exit this week.

Paige had been left devastated when rugby hunk Jacques decided to walk away from the villa, with the emotional scenes airing earlier this week.

Not long after, rumours began circulating on social media that Paige had also decided to walk away from the show, despite growing closer to returning bombshell Adam Collard.

But fear not Love Island fans, Paige won't be joining dumped islanders Coco Lodge and Josh Le Grove on the next flight home from Majorca.

Initially, a Facebook fan had shared a post which read: "Breaking news: According to close sources, Paige Thorne has reportedly left the Love Island villa!"

However a spokesperson for Love Island has said: "This is complete and utter nonsense. Paige has not left the show and is still in the villa."

It shouldn't really come as a surprise to fans that Paige is still in the villa, as she has been seen getting to know Adam since Jacques' exit and the latest recoupling.

Sadly, a number of so-called fans appeared to turn on Paige after she made it clear she was forcing herself to block out Jacques' walk-out, as she cried when speaking to Tasha Ghouri about it.

The backlash for her became so bad that her family was forced to restrict the comments on her Instagram, so only people Paige followed could comment.

Her profile posted: “As some of you have already noticed, unless Paige follows you, you’re now unable to comment, message or tag her in anything. This is only for a few days to ride the hate train, it’s not fair on Paige, myself or her family and friends to read, so best to block it out all together.”

Since then, Paige seems to be opening back up with the help of Adam, who chose to couple up with her following Jacques' sudden exit.

The islanders were then subject to a public vote, which saw Coco and Josh dumped, though it left Tasha, who had been in the bottom three girls, completely shell shocked.

Friday's episode (July 15) saw Tasha in tears, but her co-stars couldn't quite understand why she was crying considering she'd just made Andrew Le Page her official boyfriend, with Luca Bish saying she should be happy.