LOVE Island fans were left gutted after Kim was dumped from the Villa with host Sophie Monk warning the contestants that it was ‘Love Island not Friend Island’.

Kim didn’t seem too surprised to be the first chick from the series to be booted off the island but everyone on Twitter was fuming. 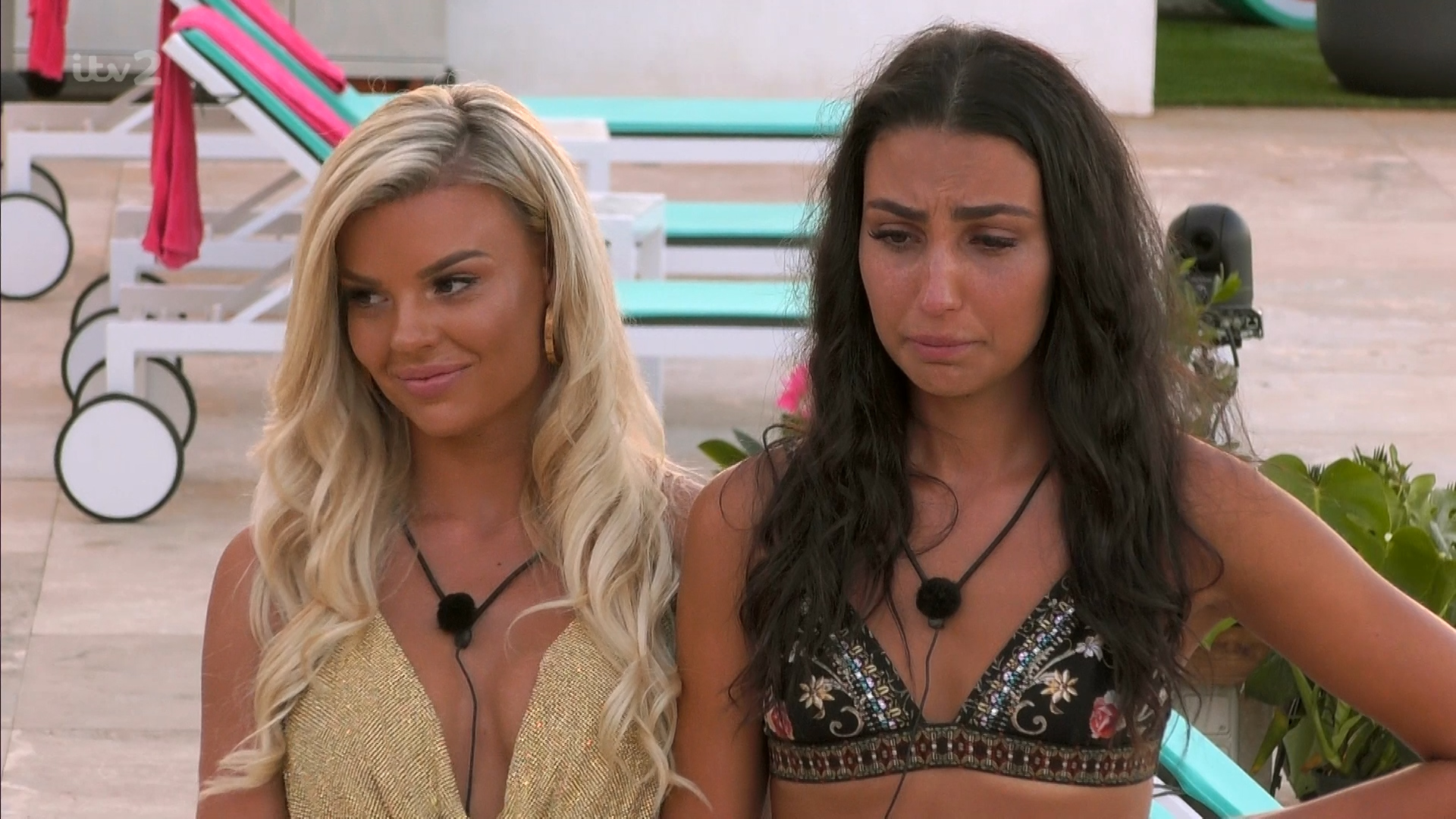 The British public were up in arms after it was revealed Kim would be leaving the Villa after getting down to the last three with ‘besties’ Tayla and Millie.

One ranted: “If us British public had our way. Tayla would be sent straight out the door right now. I dont get how Australia can see Grant and Tayla as wanting to find true love. They are a pair of stuck up nasty b*tches who only care about themselves. #LoveIslandAUS”

Another fumed: “The wrong person has gone home. Although Kim was quite reserved and hard to read. She should of been given more of a chance. She deserved that chance more then Tayla did. Her and JJ could of been a potential couple. Tayla should of gone home #LoveIslandAUS” 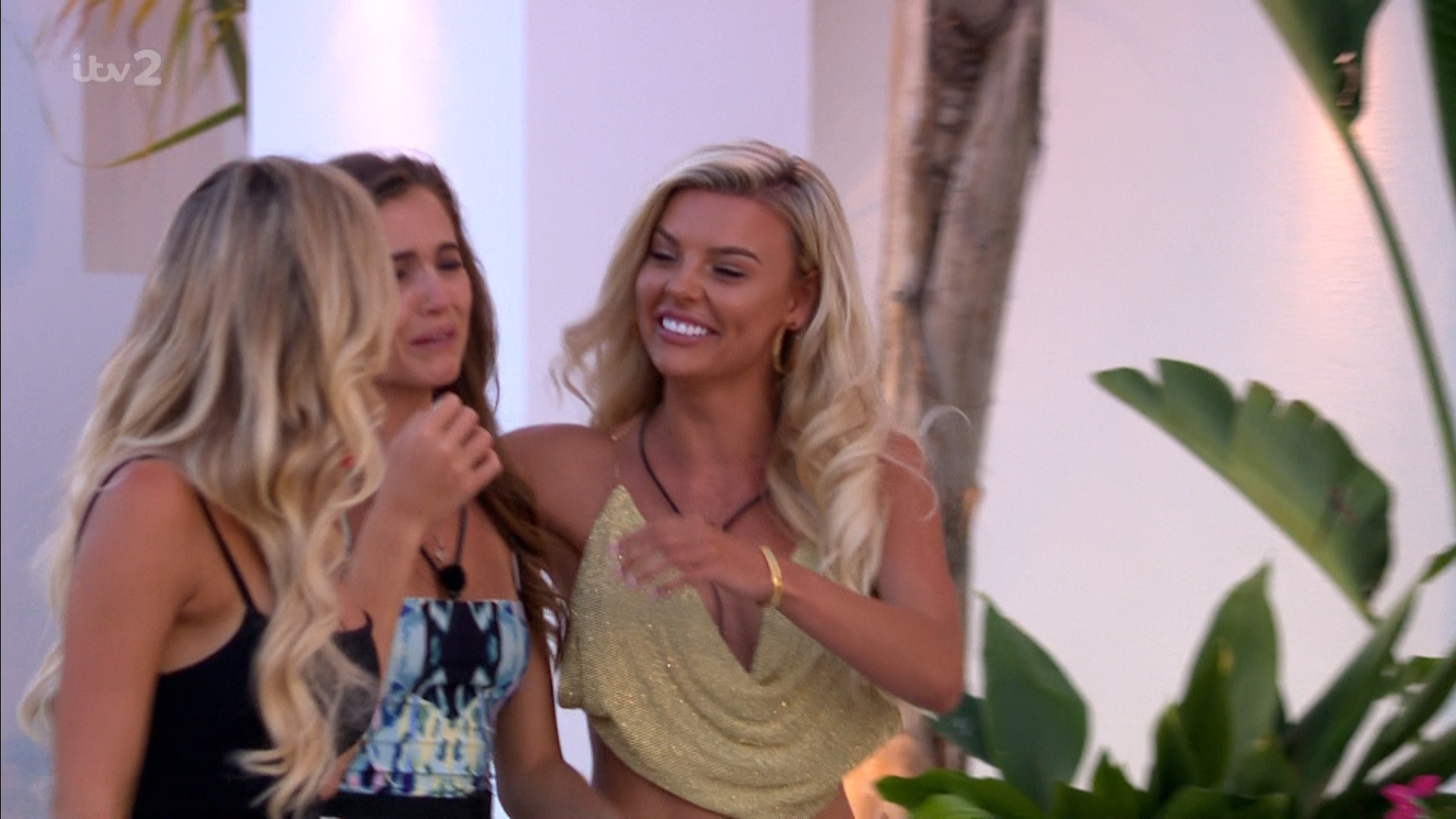 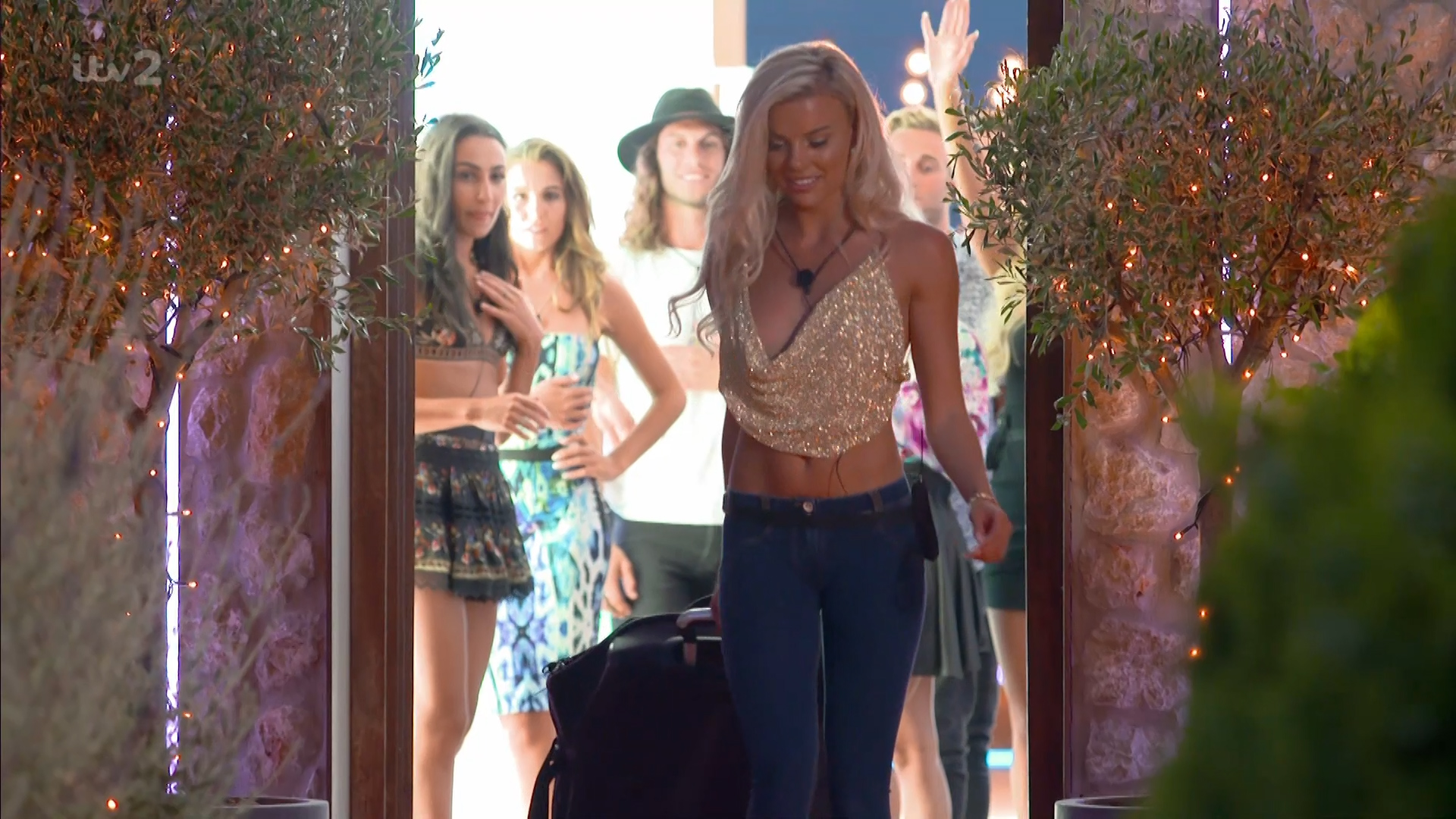 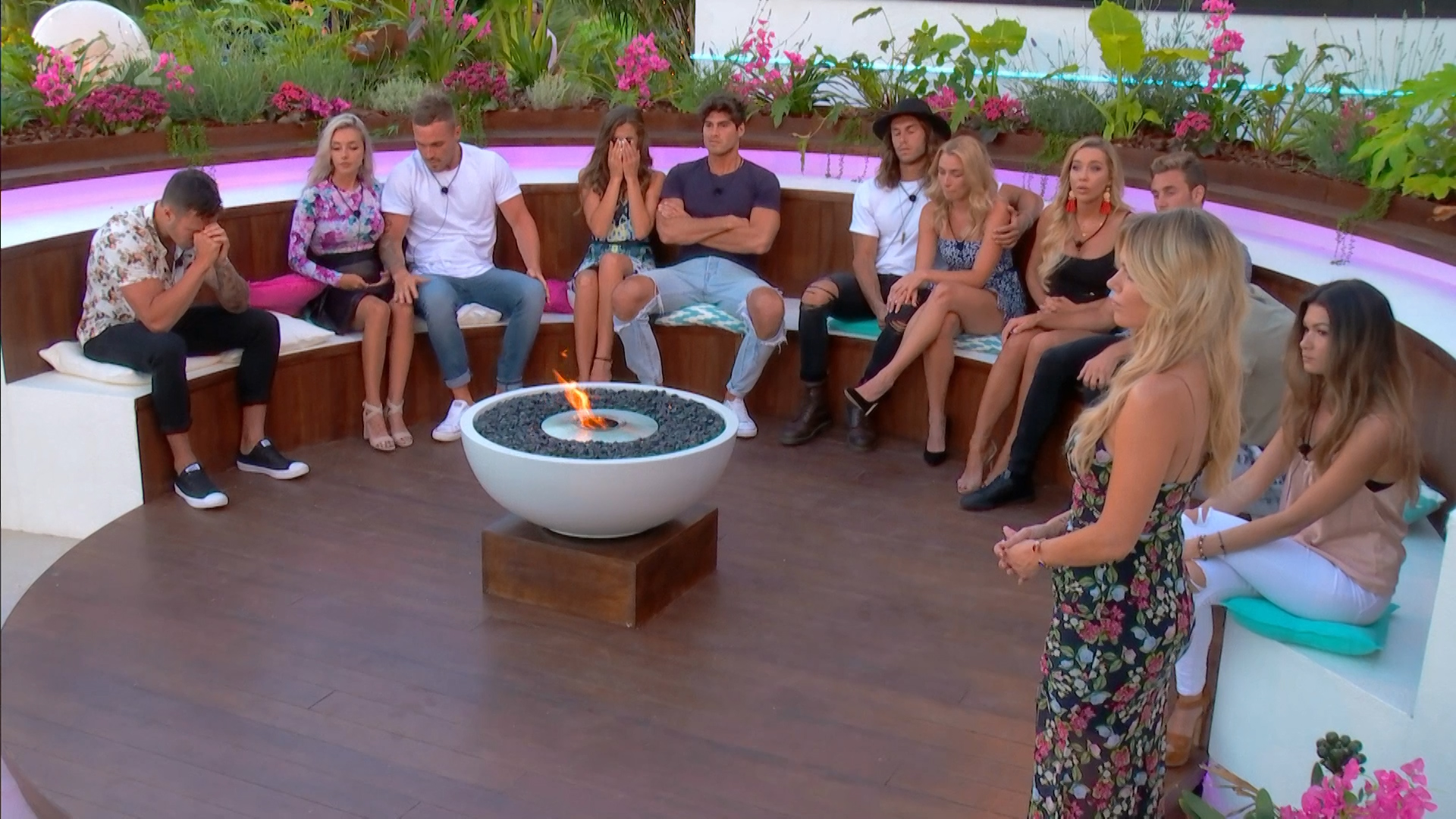 “Poor Kim that was simply because she didn’t have as much time in there..,” penned a third.

The intense reaction came after Tayla and Grant upset viewers by doing a number of shady things to Cassidy.

First they coupled up and then had noisy sex just two hours afterwards (and with Cassidy in the same room), and then Grant upset Cassidy again by giving her a “zero out of 10” in the snogging competition.