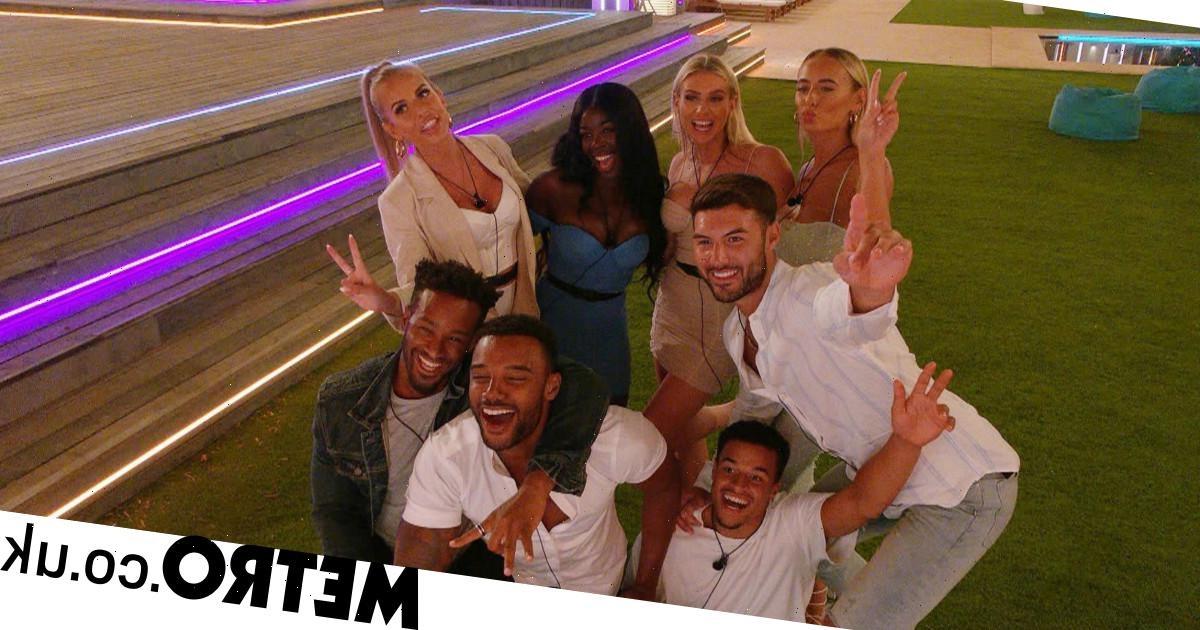 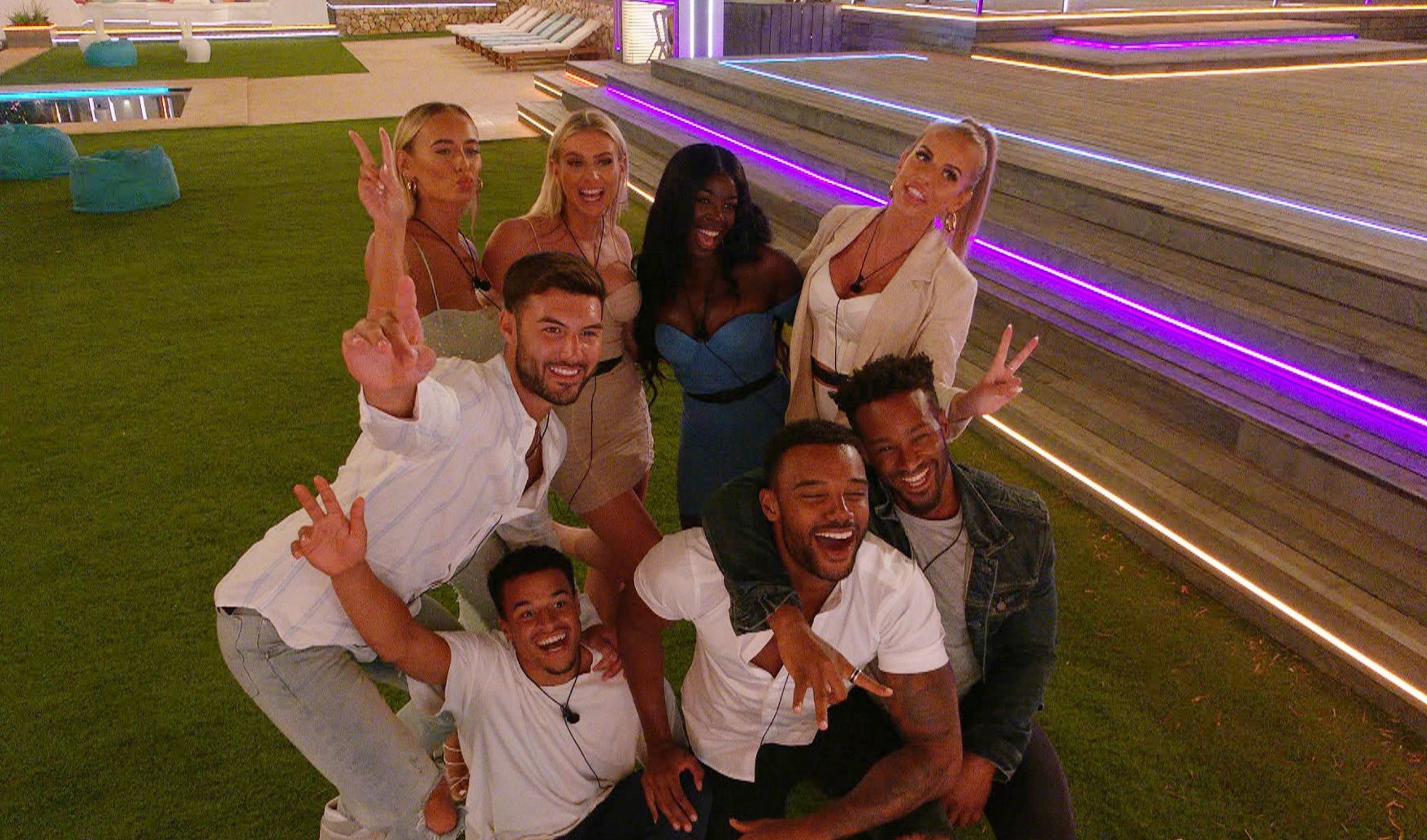 After two months of snogging, sobbing and heads turning, the Love Island final is upon us.

Tonight, Laura Whitmore will announce who out of the four remaining couples will be crowned 2021 winners, and claim that tantalising £50,000 prize.

Millie Court and Liam Reardon, Chloe Burrows and Toby Aromolaran, Kaz Kwami and Tyler Cruickshank, and Faye Winter and Teddy Soares are in the running for the prize, but when it comes to the bookies’ odds, it’s one couple’s contest to lose.

The UK’s main bookmakers have Millie and Liam to win, with Paddy Power and Betfair ranking the couple at 8/13 to win.

After a very tumultuous journey to the final, Chloe and Toby are expected to be runners-up, with Kaz and Tyler in third place.

Faye and Teddy, whose road to the final has also been very rocky after that movie night row, are tipped to come fourth.

Liberty Poole and Jake Cornish were previously in the running to be crowned as winners, having been a couple since day one, but the islanders left the villa during Friday’s show after Liberty ended the relationship.

It’s all down to the Love Island viewers to vote for the winner, with fans able to cast their votes through the show’s app until 8.45pm tonight, while the vote will reopen again during the show.

Whoever wins will be given the chance to split the £50k or steal it – something which has yet to happen in the history of Love Island.

Paige and Finn are still together a year and a half on, while Nathan and Cara are married and share two children.