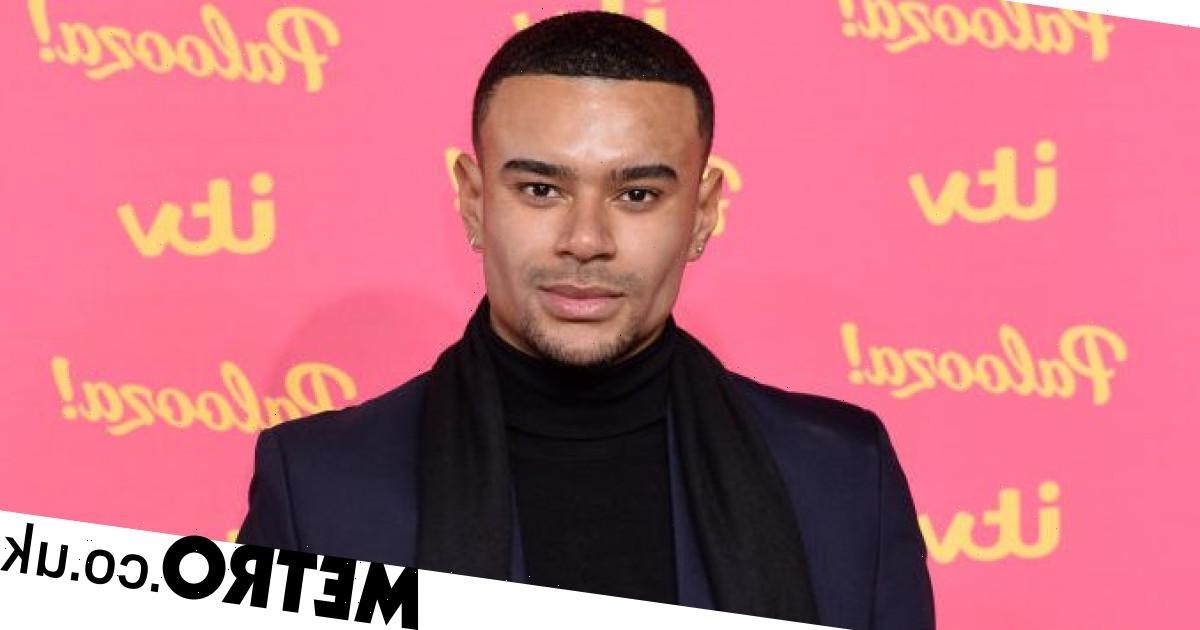 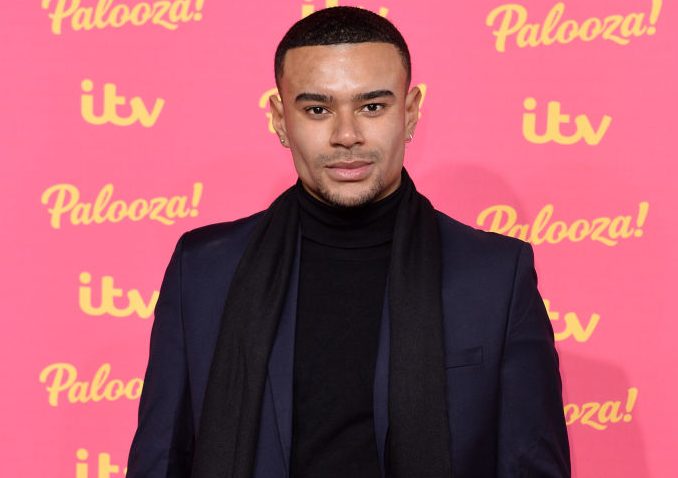 Wes Nelson has joined calls for an inclusive cast of Love Island, ahead of the new series.

The hit ITV2 dating show is set to start later this month, with the line-up still shrouded in mystery – but it has been speculated that this year’s singletons will be the most ‘diverse’ yet.

However, ITV commissioner Amanda Stavri addressed claims season seven will feature gay contestants, stating that there is a ‘logistical difficulty’ in having LGBTQ+ stars taking part.

Chatting to Metro.co.uk to promote a new campaign with Dott eScooters – to help people explore London – Wes revealed this is something he would like to see take place in the future.

‘They’re great at what they do and they try and make it as diverse as possible, at all times. I think even more so now. It’s important for that to happen in today’s society, it’s got to be accepting of everything, and it’s got to be diverse.

‘Any way they can implement that, whether it be another series or a separate series or this series, it could be anything.

‘Obviously I have no idea how it works, or how they put it all together, I was just on it, I have no idea. I’d like to see it, it’s good news that it’s diverse, it’s nice to see that.’

Wes made the final of the series when he appeared on our screens in 2018, alongside Megan Barton Hanson.

The pair called time on their romance a few months after returning home from the Love Island villa, and later had a relationship with fellow alum Arabella Chi.

But his experience on the programme hasn’t dampened his plans to watch the next season.

‘I will be watching when I get some time,’ he continued. ‘I’ll watch it on the telly but if not, I’m sure I’ll see everything on Instagram.

‘It’s been two years, we’ve all been waiting for it, so let’s get it going again. I’m excited for it now.’

Aside from spending the summer glued to his TV like the rest of us, Wes is also planning to explore his new local area in London on a Dott eScooter.

‘I get lost… I think I’ve got the record, I must have the record in London, I am terrible,’ he laughed. ‘It is daunting, London is a big city and getting on a tube, it’s difficult for me. Going on the tube is completely alien to me.

‘Finding a way to get around from A to B, without missing that middle journey, and missing out all of London, before you get to location B is the best way. You can see everything [from the scooter] on the journey.’

Dott will be launching their e-scooters rental service in seven London boroughs. To encourage Londoners to rediscover the city’s landmarks, Dott have identified 30 Dott Spots around the Capital, each with a unique QR code to scan for free rides and exclusive discounts.