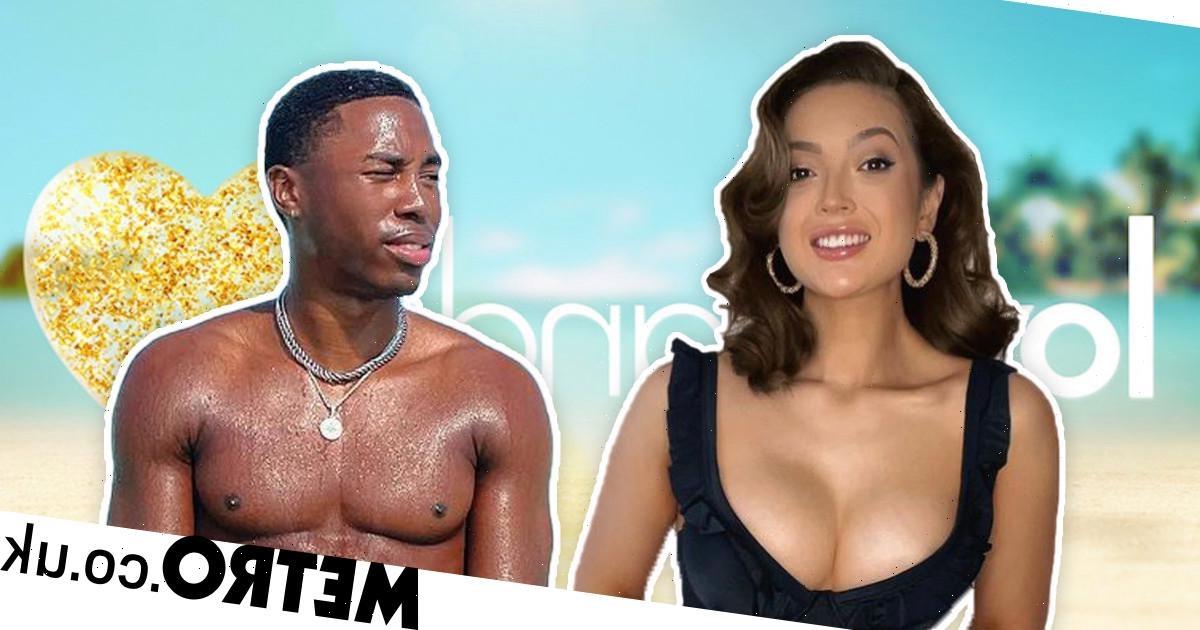 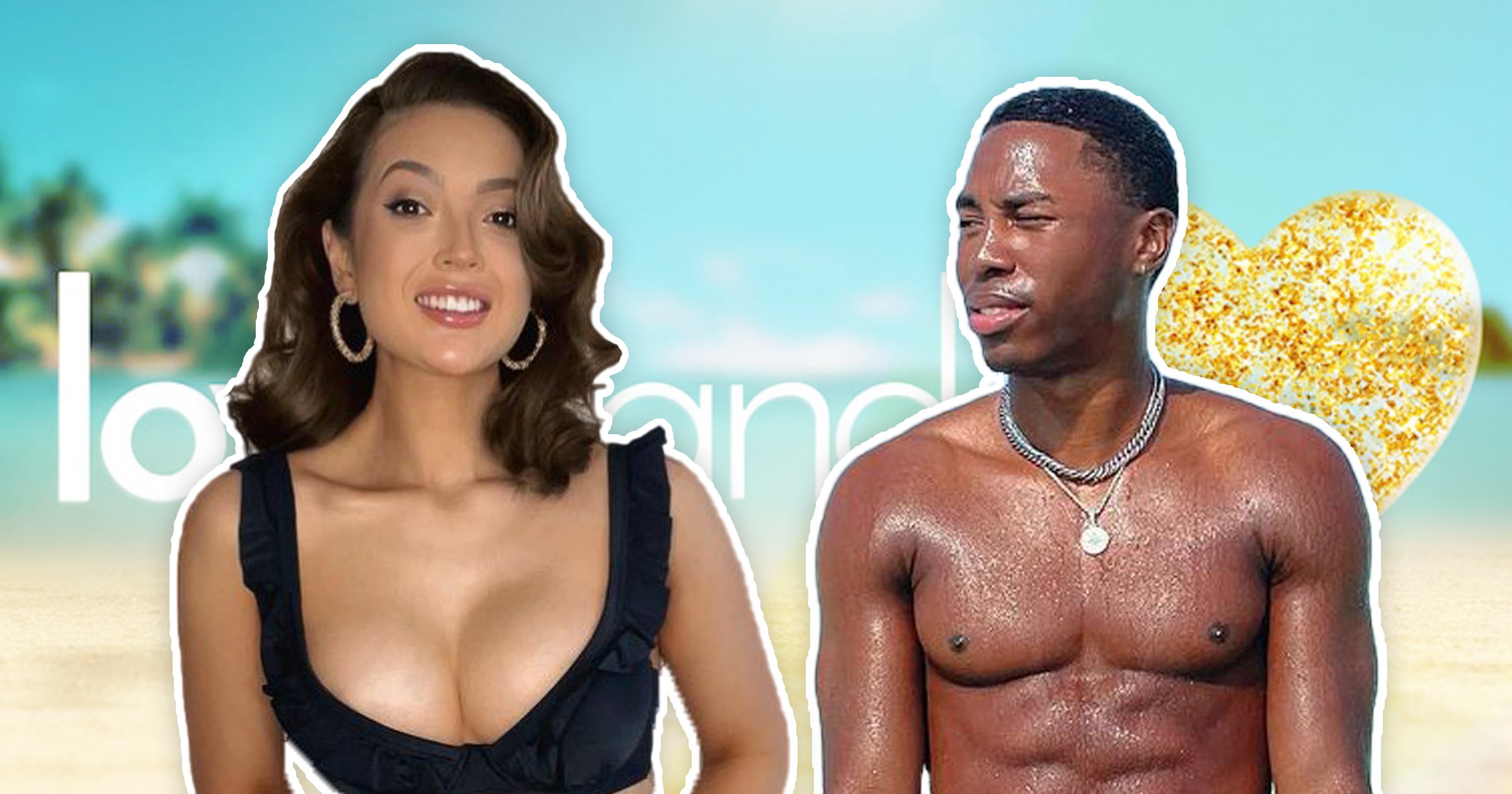 Love Island is right around the corner, and now beauty queen Sharon Gaffka and model Aaron Francis have reportedly been ‘confirmed’ to be entering the villa.

It’s been a long time coming, but after a long delay, the programme will be back on ITV2 after being cancelled due to the pandemic in 2020.

According to reports, producers have signed up Sharon Gaffka, a multilingual lawyer who won Miss International UK in 2018 and represented Britain in an international tournament.

The second contestant has been named as model and ‘ladies man’ Aaron Francis.

Sharon has most recently worked in the Civil Service for the Department of Transport, where she assisted with the rollout of the Test and Trace system.

The 25-year-old is a Young Women’s Trust ambassador, which is a feminist organisation dedicated to achieving economic justice for young women.

Working as an influencer for a tampon brand that aims to combat period poverty, the model is also an advocate for equal rights for women’s menstrual hygiene.

Her impressive skills and talents don’t end there, as Sharon also speaks Indonesian and French and has a law degree from the University of London.

As for Aaron, he is a 24-year-old who is thought to have worked as a club promoter.

A Love Island source told The Daily Mail: ‘Aaron has no real claim to fame, he’s just a normal guy. However, his job does mean he sometimes moves in glamorous circles and he gets lots of attention.

‘Bosses think he’ll be a real hit in the house with the girls and also get on with the guys.’

The reality TV stars in the making are allegedly out in the Mediterranean, quarantining for two weeks so they are safely ready to mingle, according to reports.

There’s also talk of the series welcoming its first-ever disabled contestant as it looks to present its most diverse cast to date.

After amputee Milly Pickles revealed she was asked to go on the show just a few days ago, it’s been reported that bosses are ‘actively approaching for someone with a visible disability’.

ITV did not provide Metro.co.uk with any further comment.

Love Island is set to start on June 28 on ITV2.