ATLANTA reality star Arkansas Mo has been arrested for buying a Rolls Royce and a Rolex after being granted a $2 million coronavirus relief loan from the federal government.

The Love & Hip Hop: Atlanta star, real name Maurice Fayne, allegedly embarked on an epic spending spree using the loaned cash and was arrested on Monday on a charge of bank fraud, the Department of Justice said. 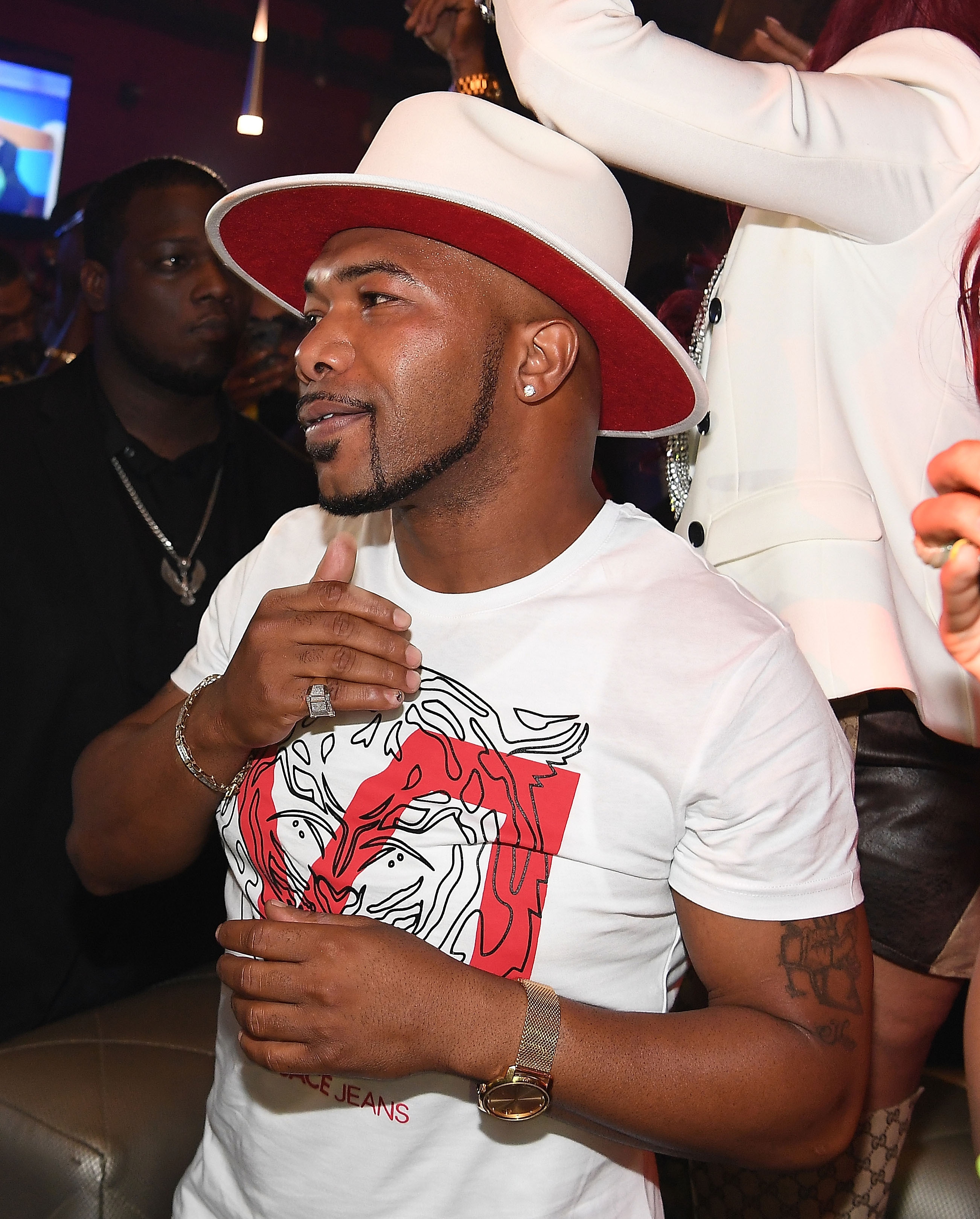 The Assistant Attorney General Brian A. Benczkowski of the Justice Department’s Criminal Division said: "The defendant allegedly stole money meant to assist hard-hit employees and businesses during these difficult times."

Fayne, 37, owns transportation business Flame Trucking and said he employed 107 workers at a cost of $1.49million in his application for a Paycheck Protection Program (PPP) loan.

The loans have been dished out to small businesses struck by the coronavirus pandemic.

He applied for a loan of over $3million and received in excess of $2million, officials said.

Now they've alleged he spent the cash on child support, a 5.73 carat diamond ring, the lease on a 2019 Rolls Royce Wraith and splashed out on a Rolex Presidential. 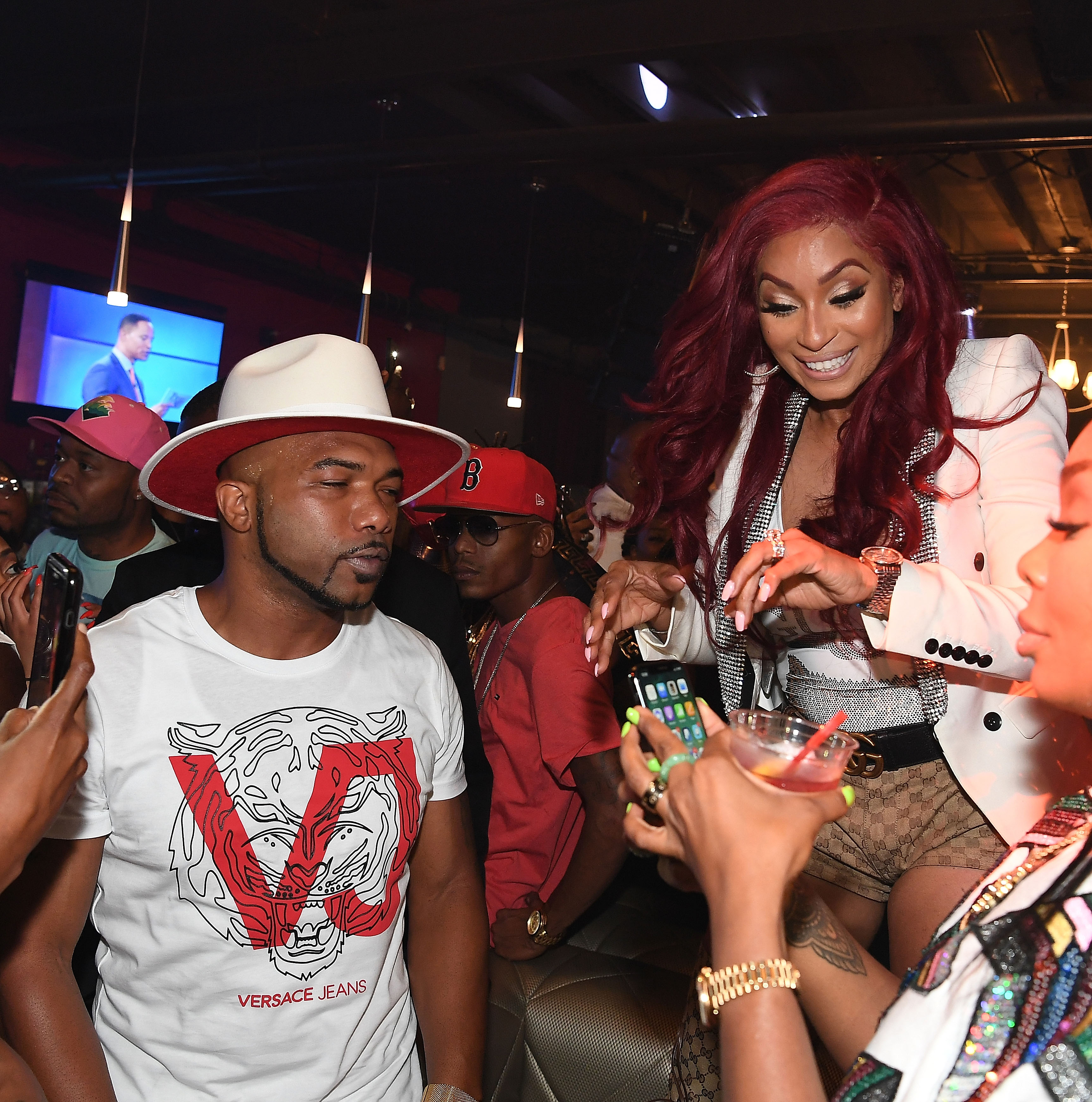 The feds alleged he spent $1.5million on the personal items and another $40,000 on child support.

Chris Hacker, Special Agent in Charge of FBI Atlanta, said: "At a time when small businesses are struggling for survival, we cannot tolerate anyone driven by personal greed, who misdirects federal emergency assistance earmarked for keeping businesses afloat".

On Monday, federal agents seized the jewelry and around $80,000 in cash, and after entering Fayne's home they retrieved $9,400 Fayne had stuffed in his pockets.

In a statement to CNN, Fayne's attorney Tanya Miller defended the reality stay by insisting there was "considerable confusion" around the guidelines of using PPP loans and whether owners could "pay themselves a salary". 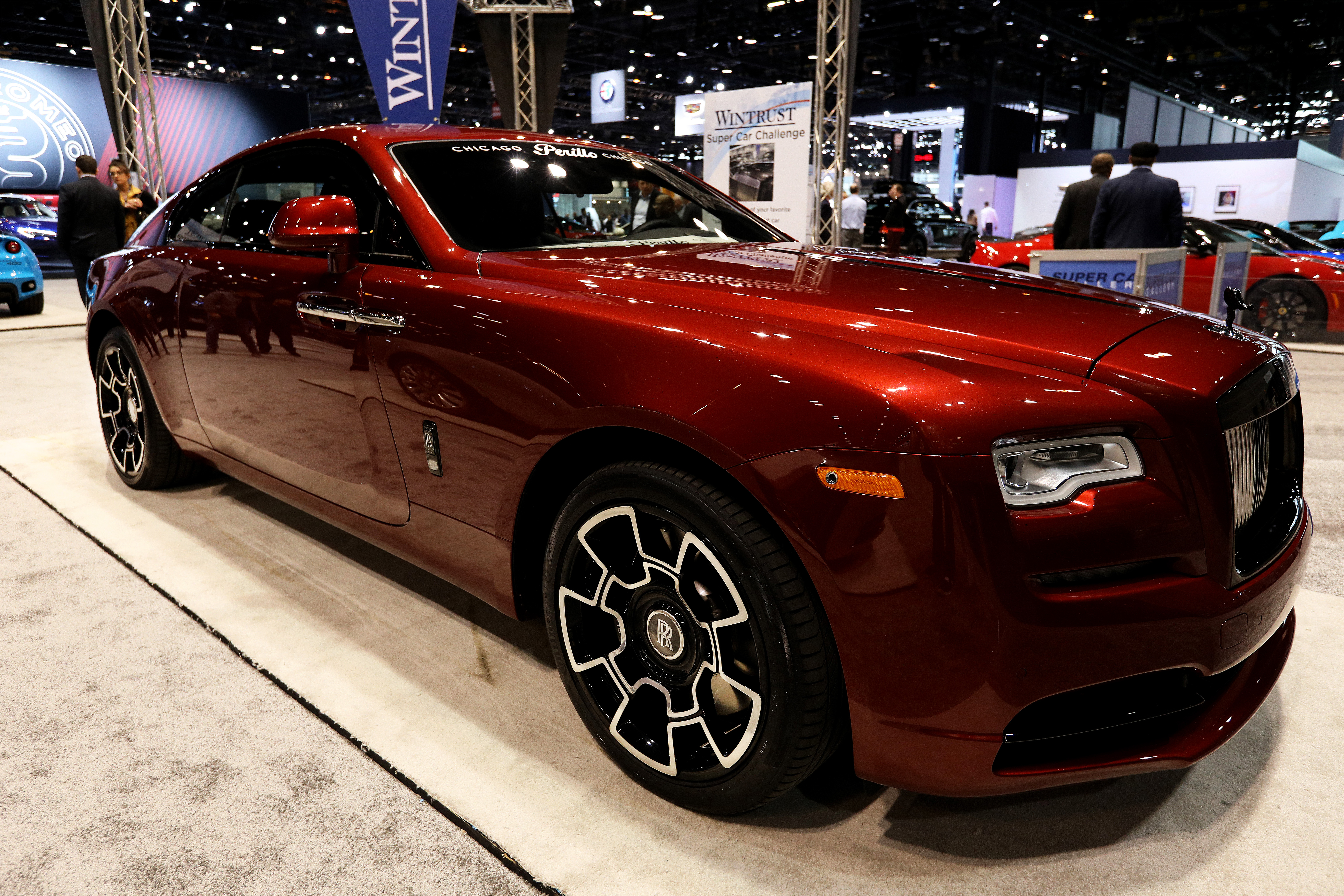 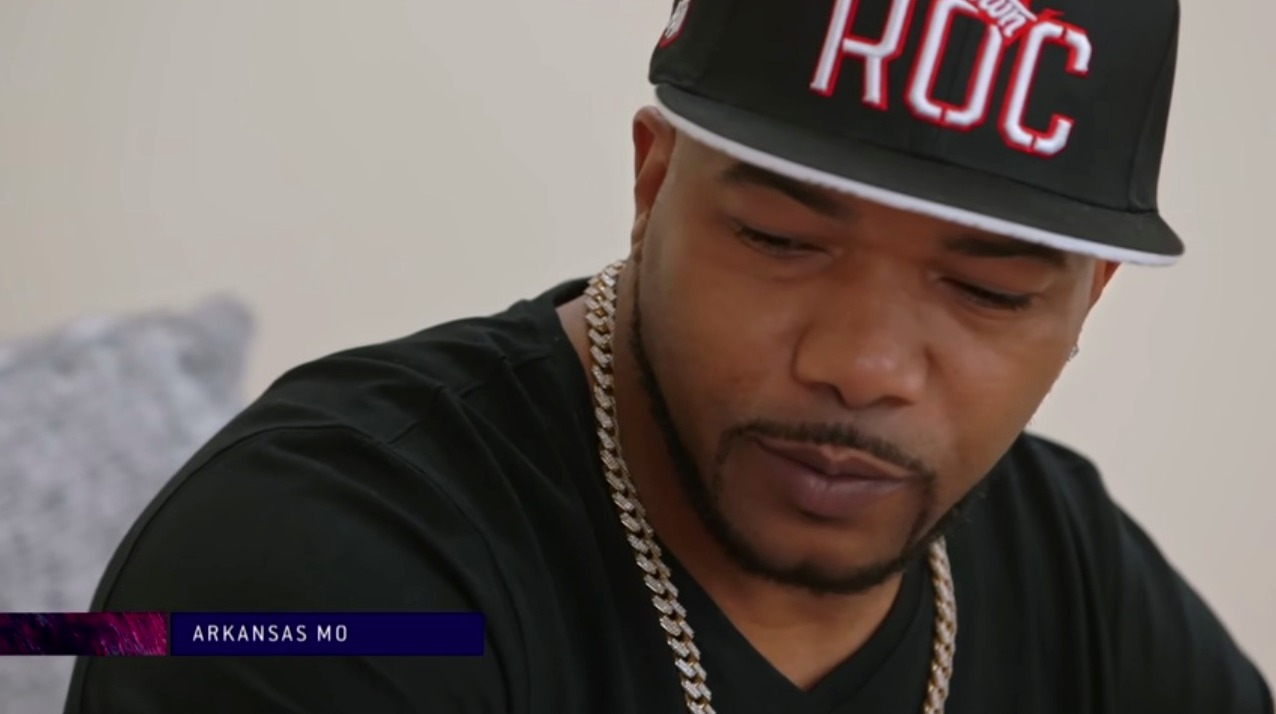 His arrest comes as over 36 million Americans found themselves out of work after new jobless figures show 2.9million more filed for unemployment last week. 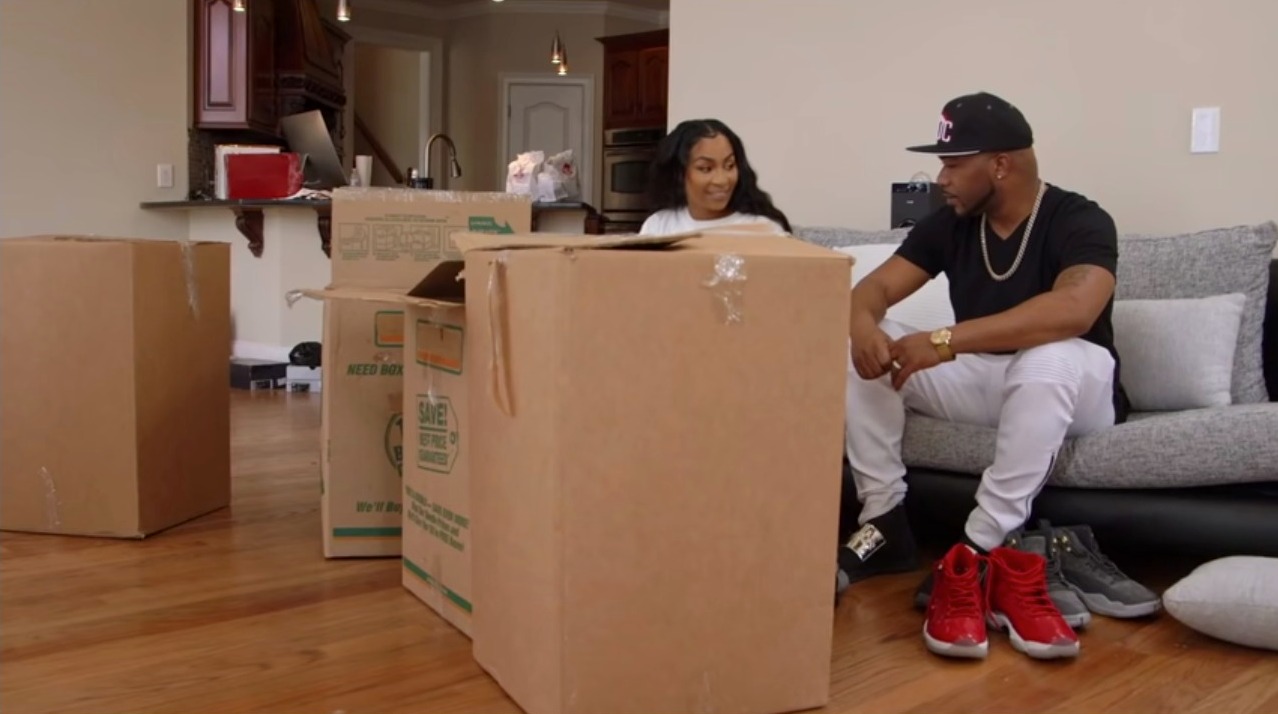 The latest figures mean that the pandemic has forced roughly 23 percent of American workers to be sidelined.

While nearly a fifth of Americans expect their incomes to fall in the next six months, according to surveys.

The coronavirus has devastated the United States, having killed at least 85,197 Americans.