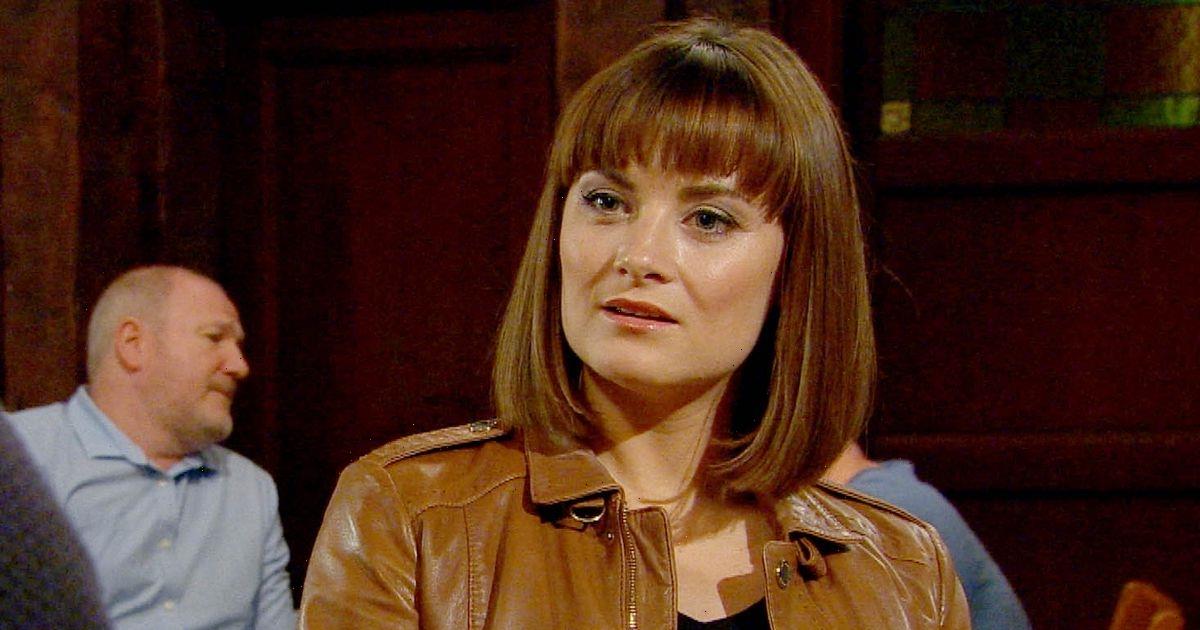 Louise is set to make a move from the Dales to the cobbles as she takes on the role of Phil Whittaker’s ex-wife Camilla.

It’s been reported that her character will “cause chaos” on the show as Fiz and Phill’s wedding draws closer.

Louise previously played Chrissie White on Emmerdale and has also appeared in Hollyoaks, The Bill and Holby City.

As she gets ready for her debut on the ITV soap, here’s everything we know about when Louise will join Coronation Street and why she left Emmerdale.

It’s not yet been revealed exactly when Louise’s character Camilla will make an appearance in Weatherfield but a source told The Sun: "Phill’s ex-wife will make herself known on the cobbles in the coming weeks.

The source continued: "She is set to cause chaos as Fiz and Phill’s wedding gets closer.

"But what does she want? And will Fiz be able to deal with both Camilla and future mother-in-law Mimi misbehaving?"

It’s been reported that Louise will appear in a handful of episodes over the summer.

Why did Louise Marwood quit Emmerdale? 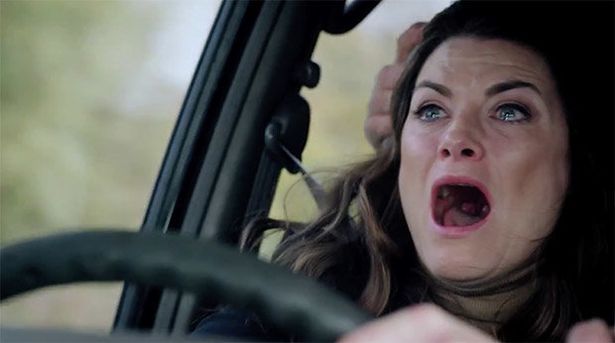 Louise began playing Chrissie White on Emmerdale in 2014, but in 2018 she made a shocking exit after her character was killed off in a huge car crash.

Speaking about her departure from the show, Louise explained that she decided to leave because her life was in London, while filming for Emmerdale takes place in West Yorkshire.

She said: “It was the right time to leave, as three years is a good stint to do.

"It's very tempting to stay, but my life is in London, so it was time to go. It's a hell of a gamble to take as you never know what is around the corner, but that quite excites me."

Louise also revealed that her exit from Emmerdale upset her, saying: “I am very sad actually because we have become really close.

"Myself, Ryan Hawley, Tom Atkinson and John Bowe all came into the show at the same time. And it feels like Emily Head has been here all the time too, as we've become so close.

"Obviously we'll stay friends forever, but I'm not going to see them every day, so that will take a while to sink in.”