He was the second act to leave the competition tonight, along with Olatunji Yearwood. Ayda Field and her husband Robbie Williams chose to save her act Janice Robinson in the sing off.

Louis then chose to save Armstrong and started to implore Simon to do the same thing.

As the music mogul pondered his decision, Louis started to row with him. 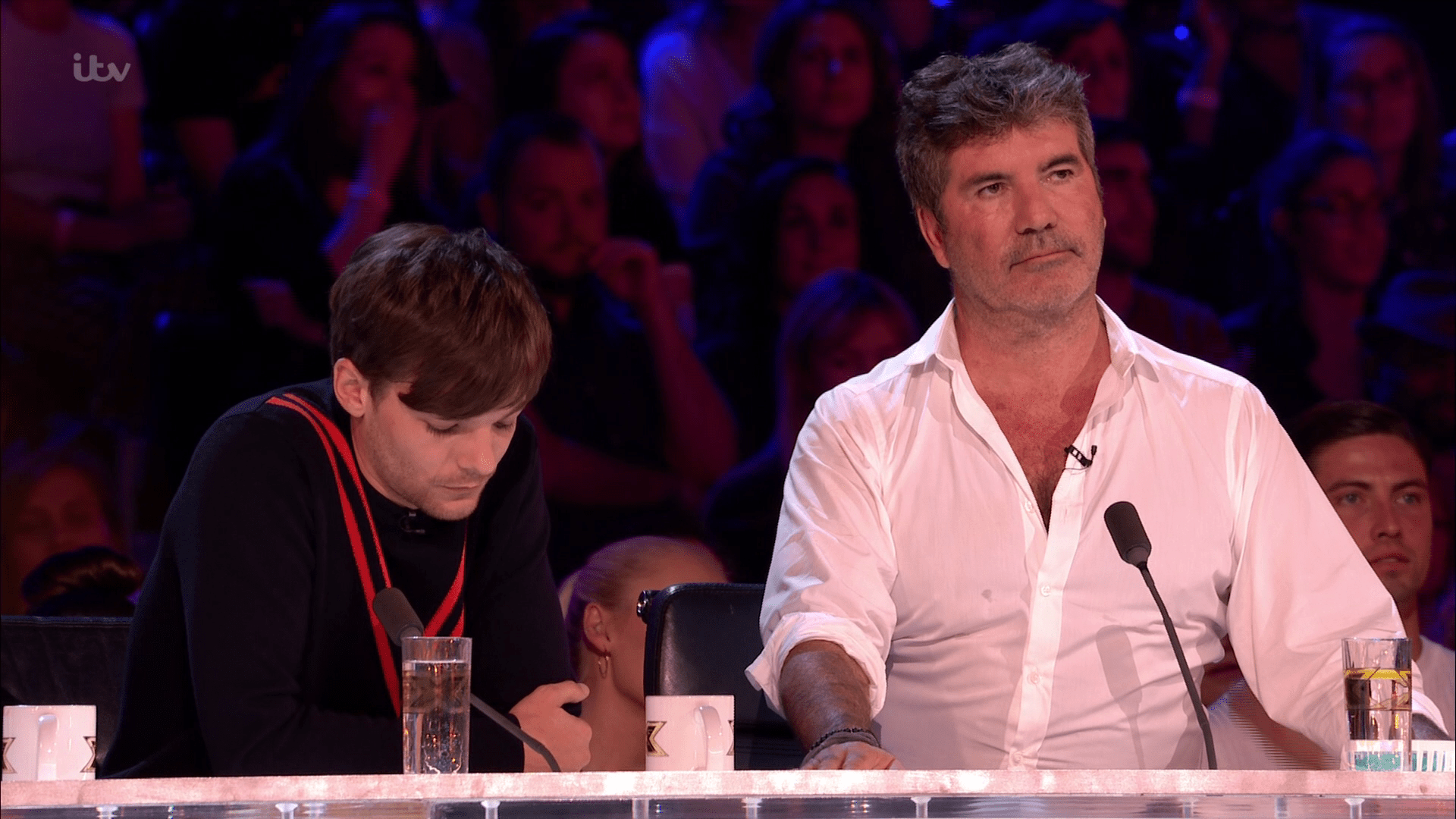 As Simon shook his head, Louis wouldn’t be deterred and argued: “He’s an artist, if we had a meeting we would sign him tomorrow.

He looked mutinous when Simon then said: “I’m going to save Janice.”

The crowd booed as Louis walked up on stage to comfort his act. 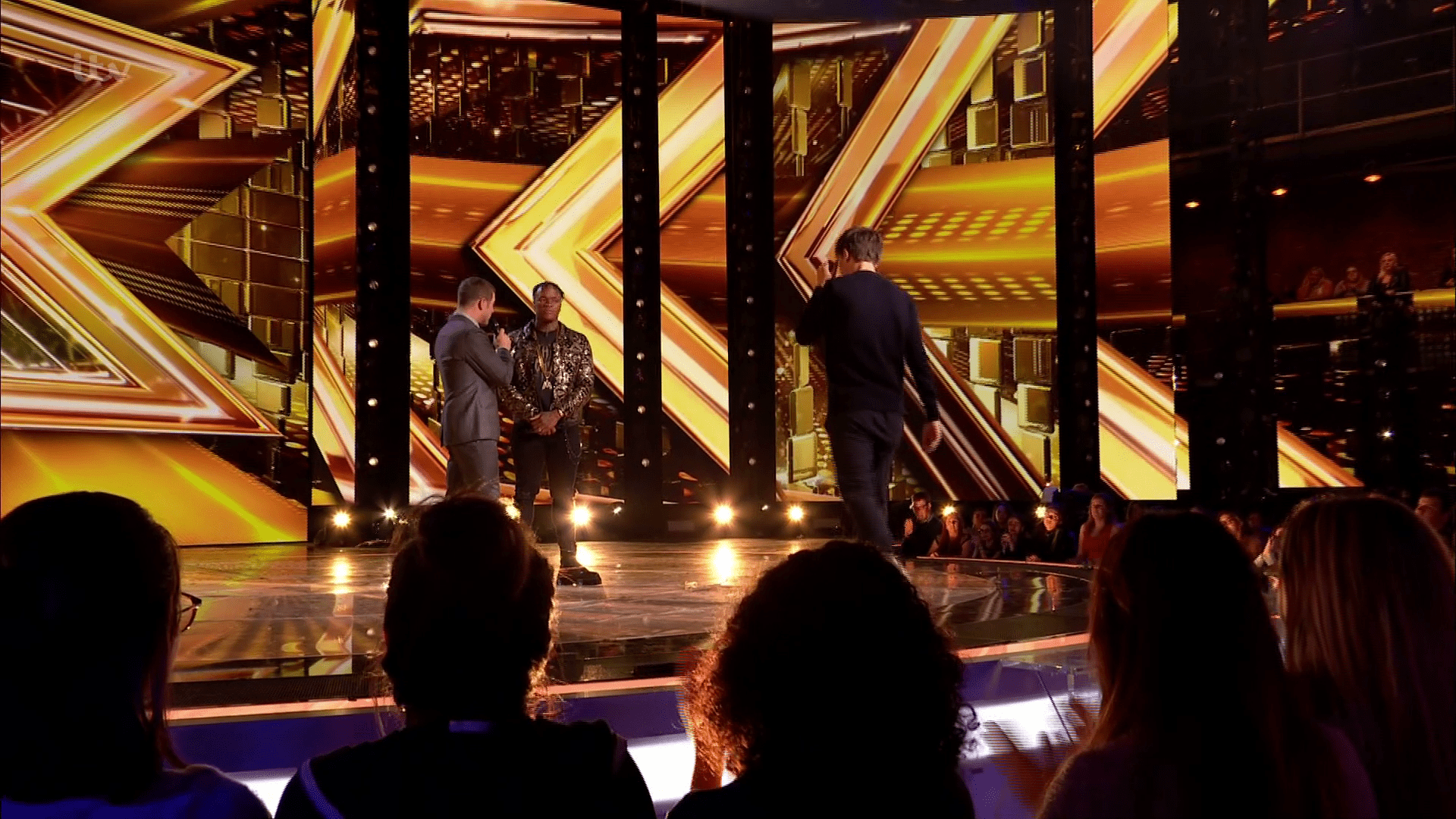 Fans accused Simon of making the wrong decision, with one tweeting: “Armstrong was way better. She fought, yes, but Armstrong was just better. The crowd literally cheered mostly for him and booed when Simon chose to send him home!”

While a third said: “Armstrong was amazing. Simon, you’re a melt.” Louis wasn't the only mentor left seething after the results of tonight's show were revealed.

Ayda Field looked mutinous when her act Olatunji Yearwood was the first act voted off.