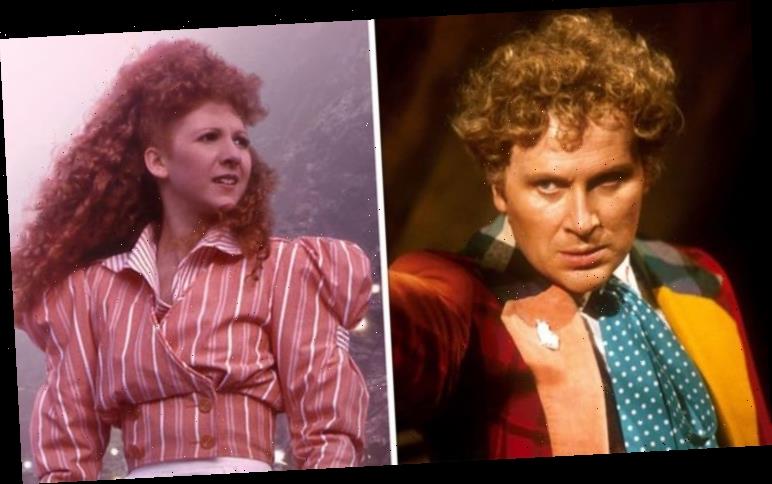 The BBC sci-fi show is finally producing the never-before-seen first-ever script written by former showrunner Russel T Davies, who brought Doctor Who back in 2005 with Christopher Eccleston. This script, titled Mind of the Hodiac, comes from a much older time, about 20 years before the revival.

Penned in 1986, the unpublished adventure follows the Sixth Doctor (played by Colin Baker) during three seasons between 1984 and 1986.

Talking in a press release about how he found his old script, Davies said it came to be thanks to the Doctor Who: Lockdown events.

Fans gathered online to all watch the same iconic episode at the same time and comment about it together. 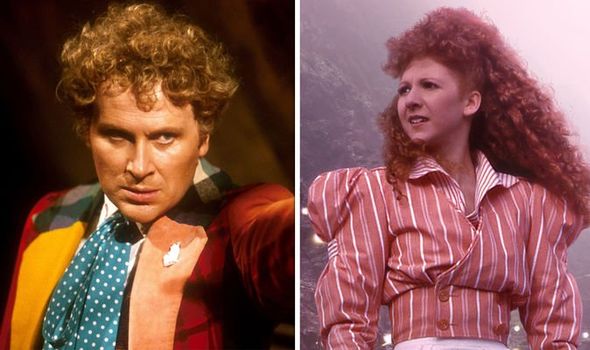