Lord Sumption has railed against suggestions of even tougher restrictions in the country’s national lockdown. A new Good Morning Britain poll suggested that the UK wants stronger restrictions, with more than 50 percent of adults backing a curfew from 8pm each night. Lord Sumption argued that only the “old and vulnerable” should isolate as he insisted that “some lives are worth less than others”.

He told GMB: “What is happening in this country is that the Government is in the process of turning a public health disaster into an economic, social and educational disaster.

“That can be seen in the figures, we are not prospering. Our GDP has gone down by 2.6 percent.

“Just look at what that means. It means a generation of people entering the job market have no openings.

“Eventually we will get over Covid, but these people will be living with the consequences of the economic destruction for years and years and years.” 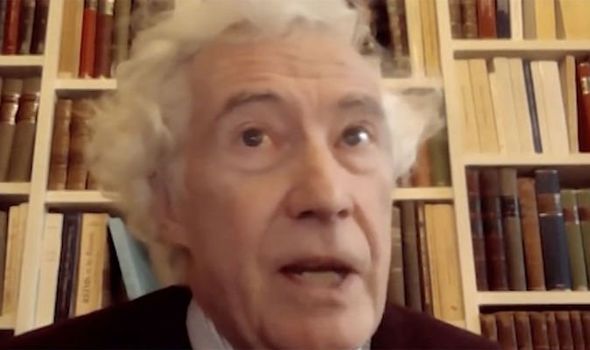 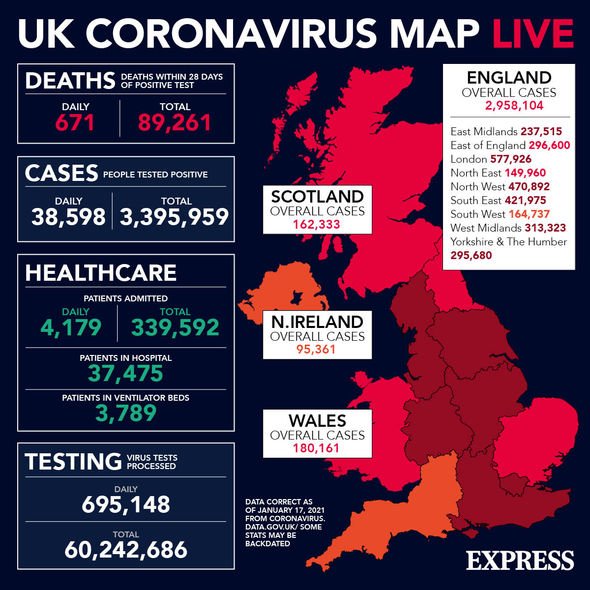 Lord Sumption was later pressed on criticism after he claimed the life of a stage 4 cancer patient is “less valuable” than others.

Speaking to GMB, the former Supreme Court judge said: “I was making a perfectly simply point that every policymaker has to make difficult choices.

“Sometime that involves putting a value on human life. It’s a standard concept in health economics.

“It doesn’t mean that people are morally worth less, or worth less in the eyes of God, but policymakers sometimes have to say that some lives are worth less than others.” 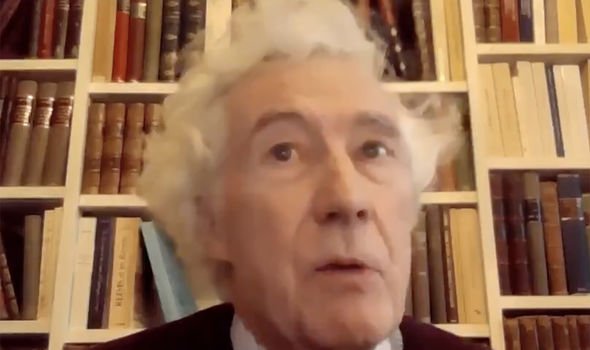 She tweeted: “If you had the chance to save only one person from a fire and had to choose between an eight-year-old and an 80-year-old, you know perfectly well which one you’d save.

“It doesn’t mean all lives don’t have value, it’s about relative value when tough decisions have to be made.” 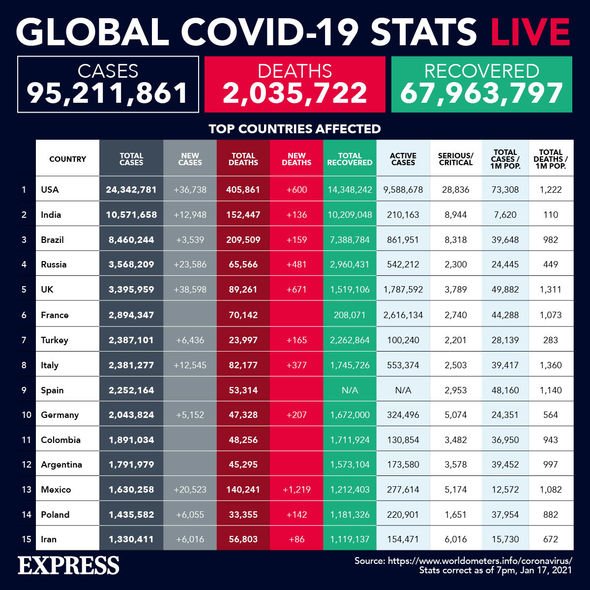 Lord Sumption has long been an outspoken critic of the Government’s handling of the pandemic.

He has frequently argued against the “attack on personal liberties,” calling the lockdown measures “the most significant interference with personal freedom in the history of our country”.

England is currently into its third national lockdown, with non-essential shops shut and the closure of schools to all but a minority of pupils.

Ministers initially suggested that the lockdown could be eased in mid-February but the legislation allows it to continue until the end of March.

SAGE member professor John Edmunds told the BBC over the weekend: “I think it would be a disaster if we removed restrictions in, say, the end of February when we have gone through this first wave of vaccinations.”