Stuart – who plays Russ Owen in the programme – says the Loose Women stars will make pop up at his character's wedding to Mercedes McQueen. 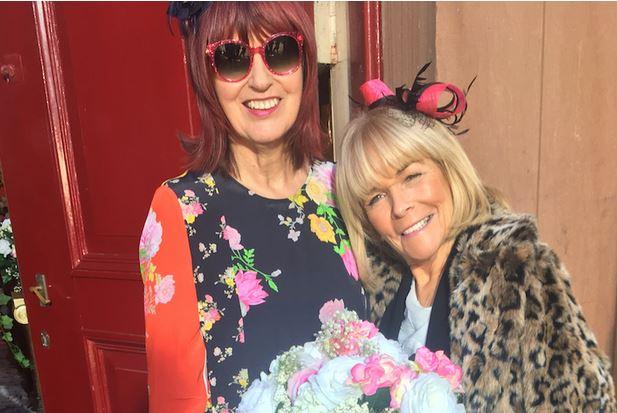 He said of the big day: "It'll be a typical, over-the-top McQueen wedding, with all the bells and whistles!

"With a few special guests in the form of Loose Women."

However, the wedding won't go to plan – after Russ slept with Mercedes' cousin Goldie McQueen and Mercedes clearly still has feelings for Sylver McQueen.

Stuart added: "Everything and anything could stand in the way of a Russ Owen and Mercedes McQueen wedding! 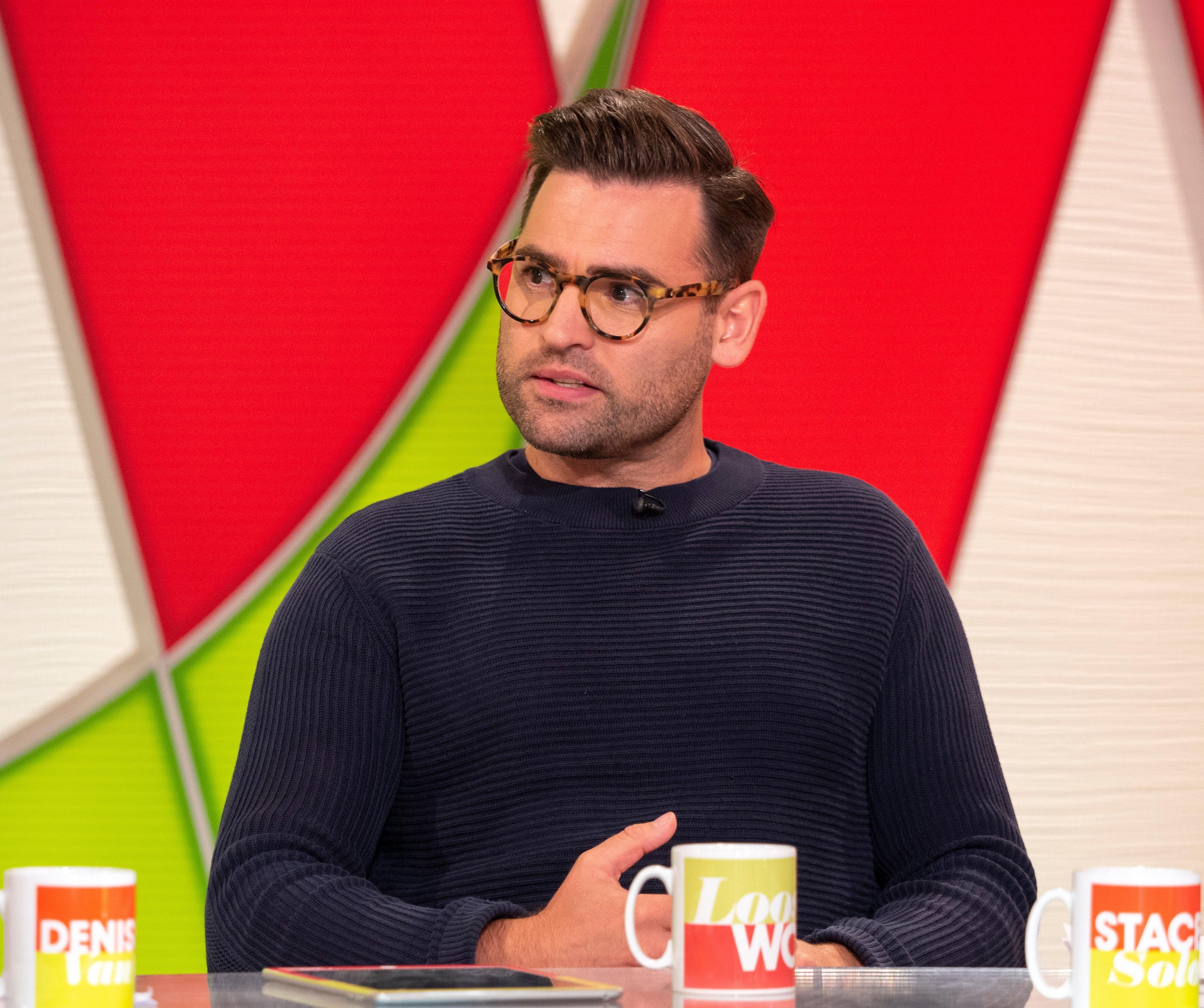 "I think it's so important that everything goes off without a hitch, because they are trying to prove to everyone that they are the perfect couple, but clearly, they are not!

"Mercedes has always been Russ' first true love. Mercedes can't help herself, and doesn't seem to be happy with anyone.

"Russ likes Goldie very much. What happened between them was huge mistake, and he cares for her like a sister."

Further details about Russ and Mercedes' wedding comes after Janet and Linda revealed they are to make a cameo at a special on the hit Channel 4 show. 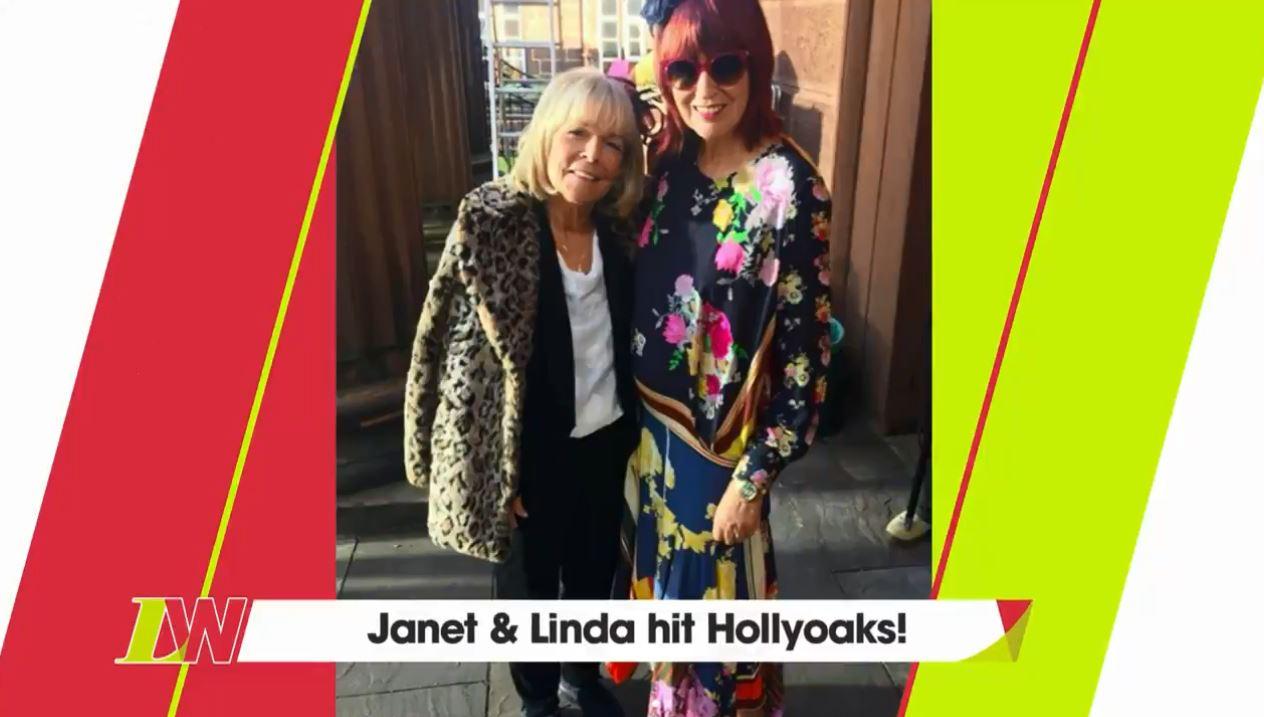 Linda said: "We were wedding guests at Hollyoaks. It was very explosive. I can't reveal anything else."

Janet added: "We do make an impact. We're featured."

Linda joked Janet had been acting like a diva on the set by refusing to wear various accessories.

She said: "She was going all through the handbags going, 'Is that designer? No, I'm not using that, I'm not wearing that'."