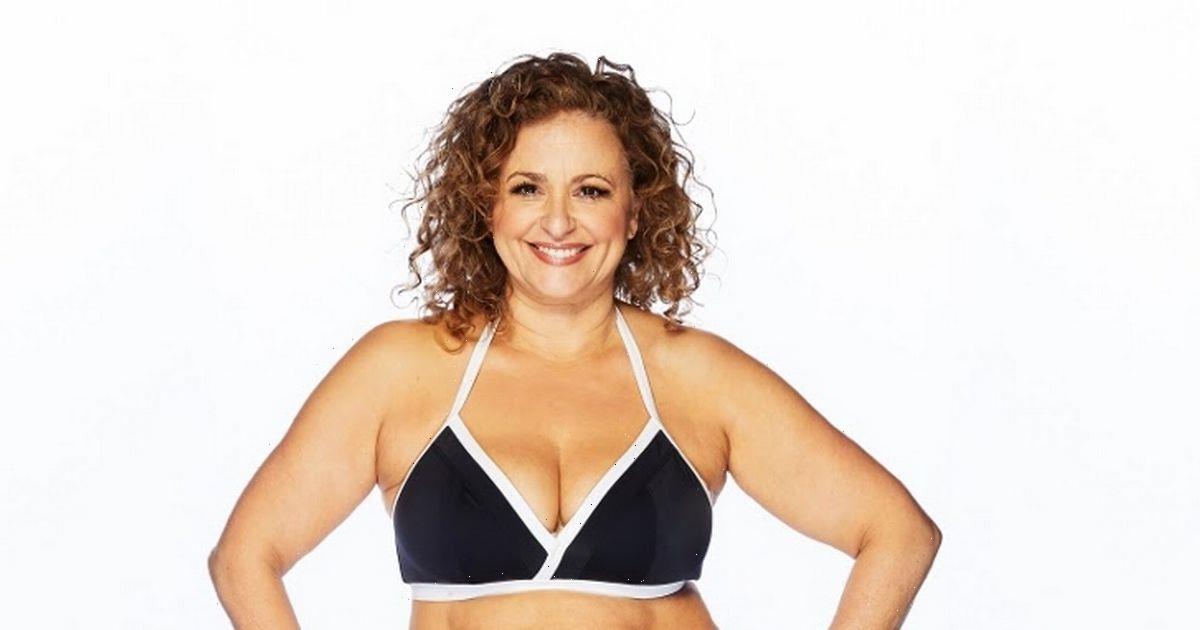 Nadia Sawalha has revealed starring on Loose Women has changed her life.

The actress credits the show for helping her love how she looks for the first time in more than 50 years.

Everything changed when she took part in the show’s Body Stories campaign, which saw Nadia and her co-stars pose for a photoshoot in their swimwear for snaps that wouldn’t be airbrushed.

Nadia said: “My whole life I’d thought having a photo taken when I was in a bikini was the worst thing ever. And I wouldn’t get into the pool on holiday without my sarong on.

“All of my life had been dulled. Everything joyful was dulled. I feel ashamed to say that because it’s so shallow. But the voices in your head can be awful. So before the photoshoot, I wasn’t sleeping.

“But I’m not exaggerating when I say the campaign changed the direction of my life completely. Thank God I did it. It was the epiphany of a change.”

Since the campaign, Nadia has been a different woman.

She added: “We went on holiday after the campaign and I walked down the street in a bikini for the first time. It made me so emotional.

“I never thought I’d get to where I am today. Now I have an acceptance of my body. Some days I can feel desperate. And other days I’m totally fine with what I am. It’s an ongoing process and it will be until the day I die.”

Loose Women launched a new campaign last week that’s calling for people to be open about using airbrushing apps on their photos.

And she is hoping viewers will get involved with hashtag #LWKeepItReal.

She said: “I want to be part of the change of the narrative. I know people might get bored of me talking about this. But I won’t. Because I know how many women reach out to me on social media about it.”